Star Wars Inside Intel: Jedi of the High Republic

"For light and life."

Star Wars Inside Intel is a StarWars.com feature where Lucasfilm Story Group member Emily Shkoukani, whose job is to know as much about a galaxy far, far away as possible, explores obscure facts about Star Wars lore and continuity. In this installment, Emily looks back at the height of the Jedi Order...

In 1977, Star Wars introduced audiences to the concept of Jedi: laser-sword wielding guardians of peace and justice who called upon an energy field for unbelievable power. Although the original trilogy featured few of these fabled warriors, it teased of a time when the Jedi were plentiful. While the prequel trilogy showed audiences the Jedi Order and its downfall, the Star Wars: The High Republic initiative, set centuries prior to the events of Star Wars: The Phantom Menace, has shown Jedi at their peak and most pure. 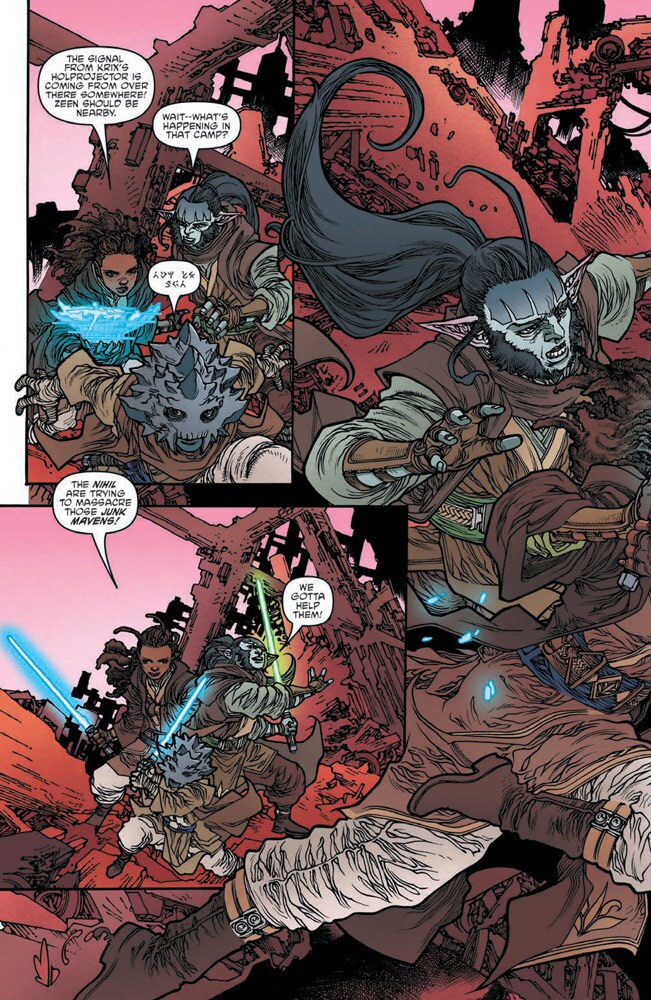 The political climate of the High Republic era was defined by relative peace throughout the galaxy, and the Jedi’s practices reflected that. Privileged to live in an era without war, although not without conflict, the Jedi of the High Republic often chose to de-escalate disputes and use defensive measures over igniting their lightsabers and rushing into battle. Any person that could be saved would be saved, even if that person was morally corrupt or aligned with the antagonistic group of the era known as the Nihil. 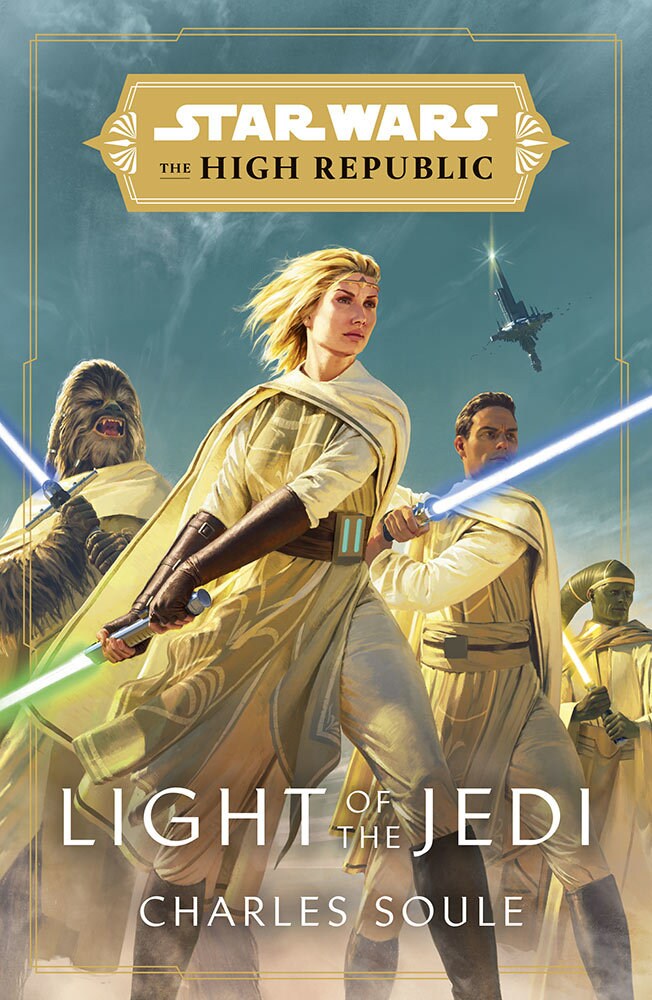 The Jedi worked hand-in-hand with Chancellor Lina Soh to expand the Republic to the Outer Rim, and offer and include frontier worlds the same luxuries that the Core and inner regions were afforded. As such, the Jedi created outpost temples throughout the galaxy so that they could provide more immediate and local support. Detailed in Charles Soule’s Star Wars: Light of the Jedi, the Outer Rim outpost temple on Elphrona housed Jedi Masters Porter Engle and Loden Greatstorm, Jedi Knight Indeera Stokes, and Padawan Bell Zettifar (and, of course, his trustee charhound Ember). When the Nihil abducted a local family, these Jedi sprang to action to save them. 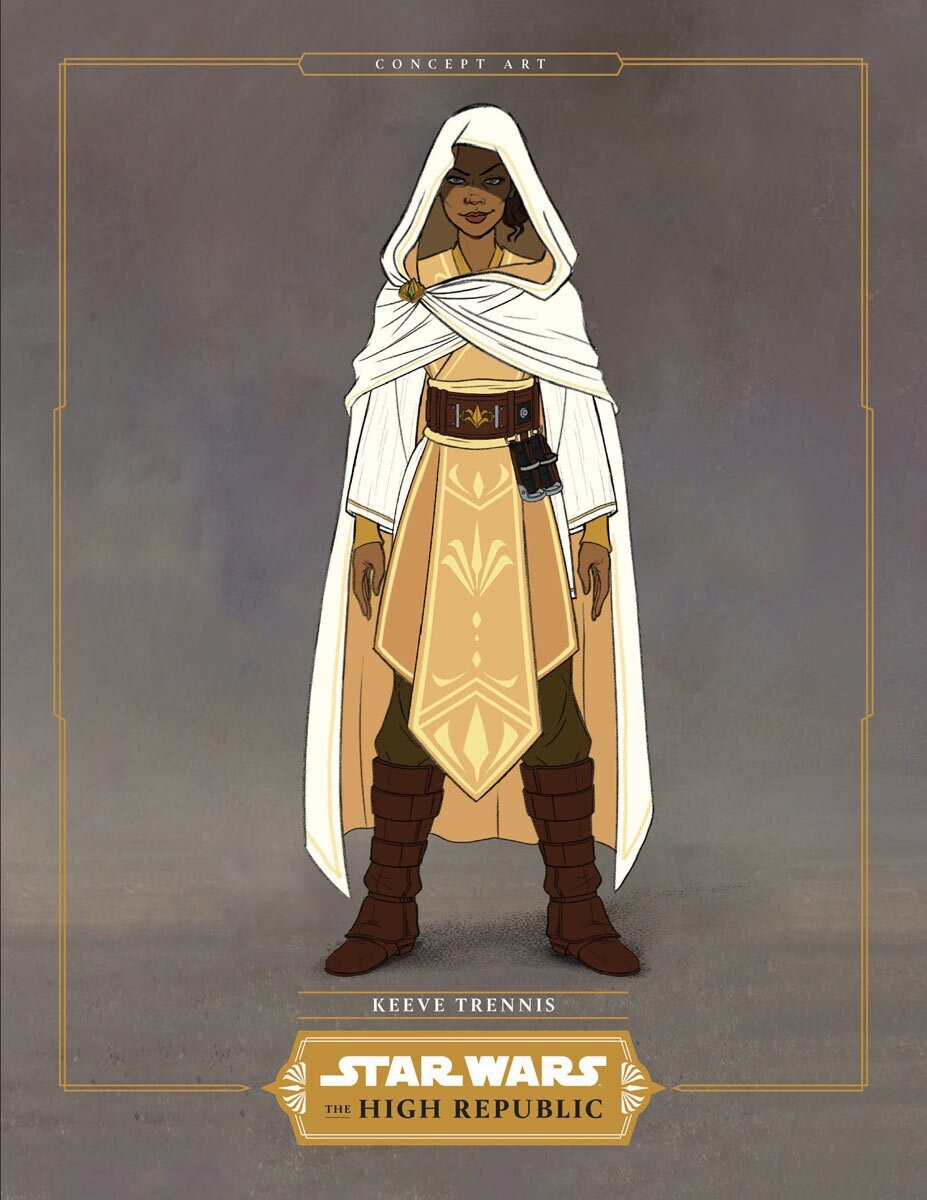 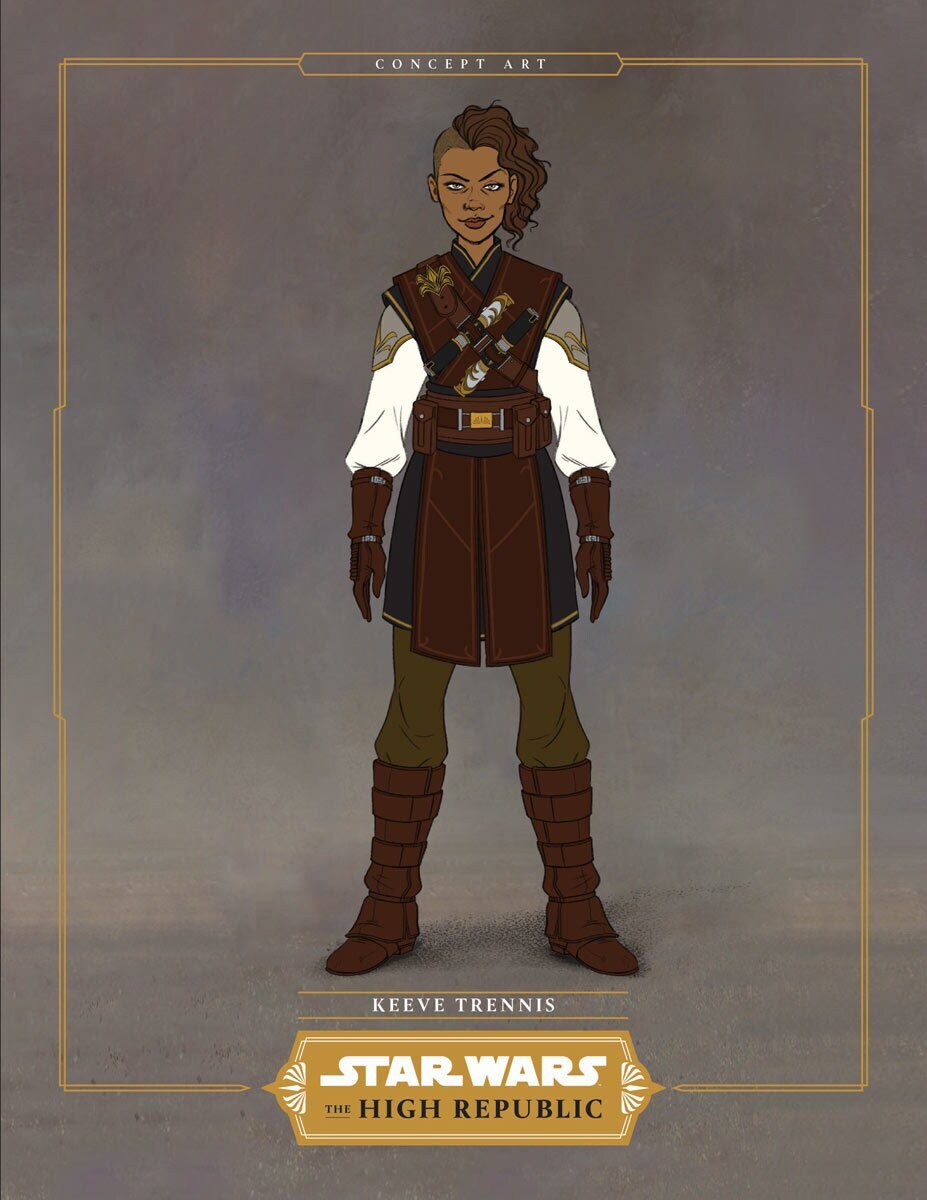 The Jedi Order exercised a handful of formalities during this era, including specifics about their attire. The Jedi had two sets of robes: temple and battle. Their temple robes were pristine, made up of white fabrics with gold or bronze accents and designs. The Jedi wore these at their temples or for formal events, like the dedication ceremony of the Starlight Beacon or the opening of the Republic Fair. Their battle robes were made of brown fabrics with tan accents and designs. They were made to get dirty while on missions, training in the field, or engaging in battle. The Padawans of this era also wore colored sashes that denoted their rank within the Order, and that matched the color of their lightsaber. Seen in Daniel José Older’s Star Wars: The High Republic Adventures comic from IDW Publishing, Padawans Lula Talisola, Farzala Tarabal, and Qort all wear these sashes. 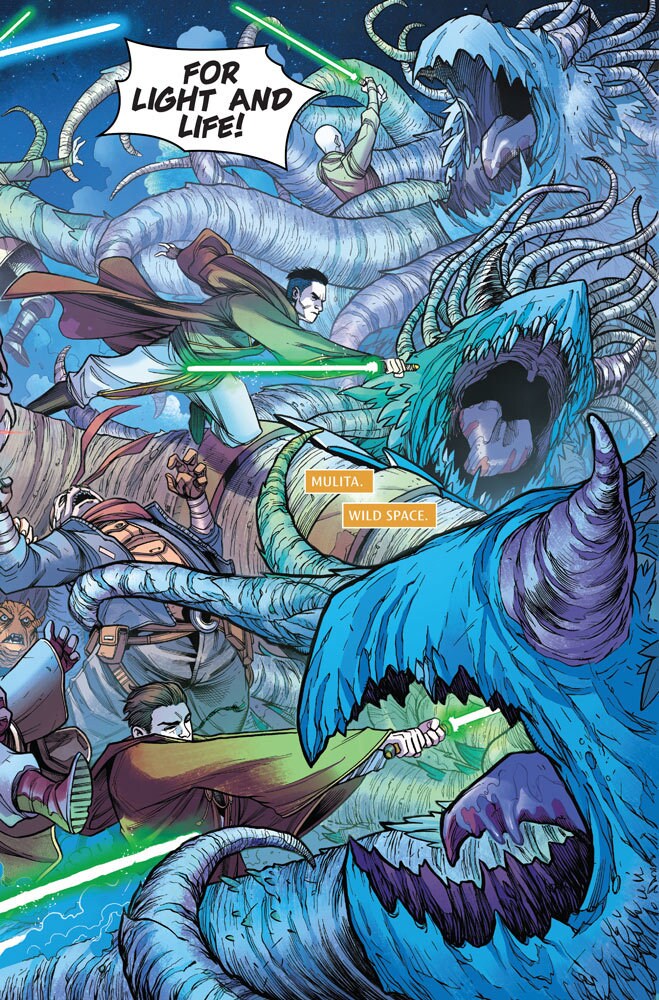 The Jedi even had different phrases during this era. Although they still used the common saying, “May the Force be with you,” they were more often heard saying, “For light and life.”