Get to know these guardians of peace and justice -- before they debut in the upcoming middle-grade book.

Little has been revealed surrounding the plot of Justina Ireland’s Star Wars: The High Republic: Mission to Disaster, arriving January 4, 2022. Finally, StarWars.com has some of the first details about the middle-grade book -- including a planet central to the story and three new Jedi we’ll meet there.

"In Mission to Disaster we get to see what life is like at the Jedi temple on the planet Dalna, which plays a key role in the entire initiative,” Lucasfilm Publishing creative director Michael Siglain tells StarWars.com. “We’re also introduced to more ‘everyday’ Jedi, including one that author Justina Ireland based on a Disney Publishing Worldwide publicity manager.” Appropriately, this particular Jedi is something of a librarian. 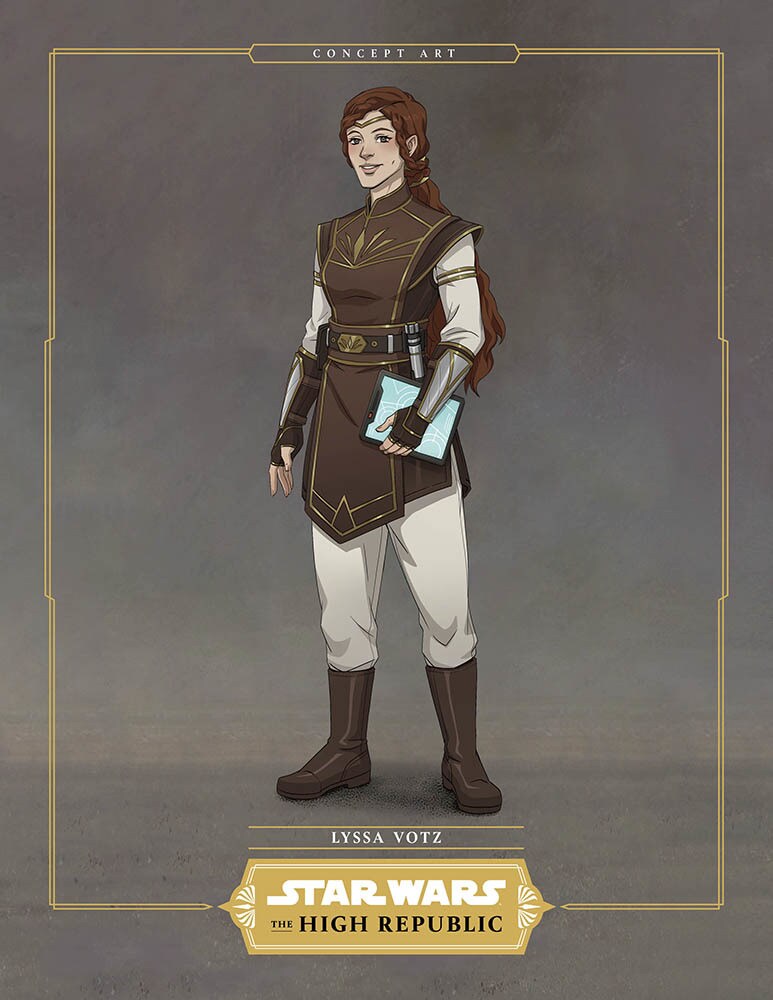 Lyssa Votz is the Jedi Archivist of the Jedi temple on Dalna, a human female in her late 20s and a fully trained Jedi Knight. But adventure? Excitement? Lyssa craves not these things. “She hates fighting,” Siglain says, “and is always forgetting her lightsaber. You’re much more likely to find Lyssa with a datapad in hand, which she always carries with her.” In many ways, however, Votz is similar to a more powerful Jedi on Dalna. 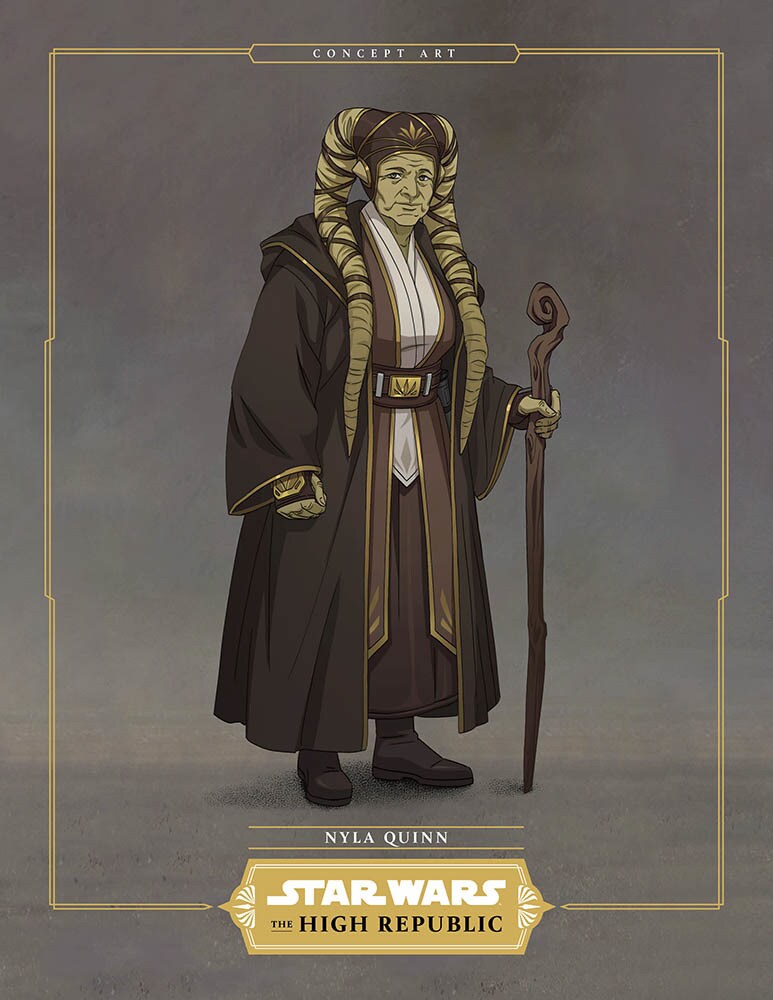 Nyla Quinn is the Jedi Master of the temple on Dalna. A wizened Twi’lek female, Quinn is known for her sense of kindness. “The people of Dalna are suspicious of Jedi,” Siglain says. “Even so, Nylah -- pronounced NYE-lah -- does her best to help them.” Still, other Jedi on the planet don’t necessarily share Quinn’s serene nature. 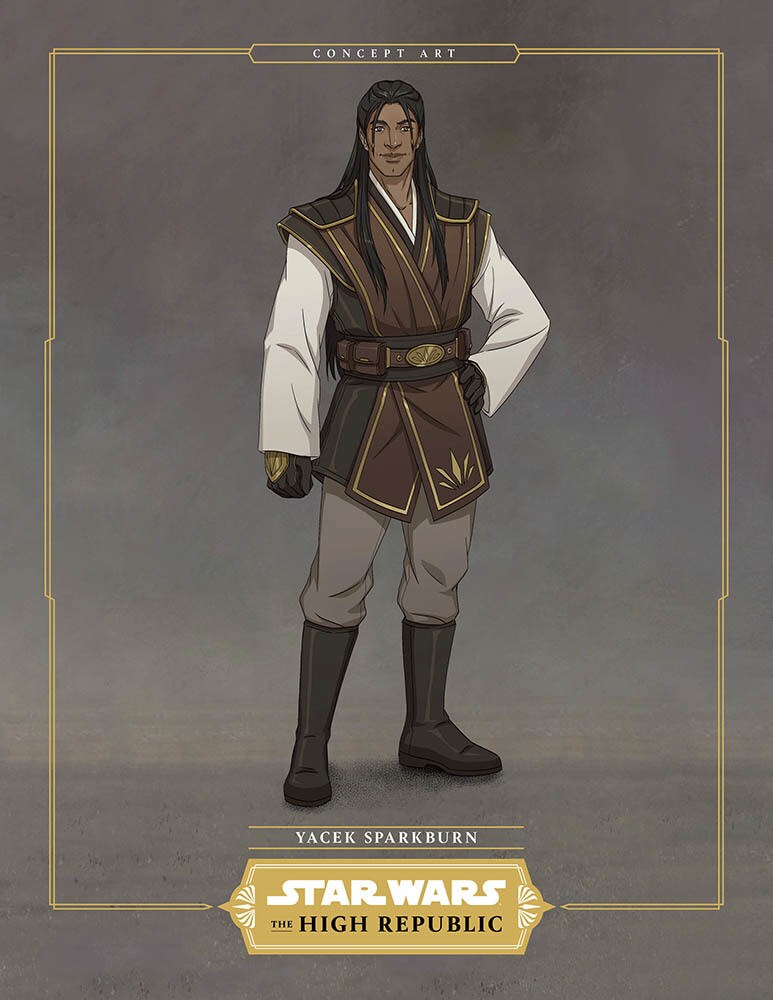 Yacek Sparkburn is a Jedi Knight in his early 20s, serving under Master Quinn. A big presence both physically and vocally, the boisterous Sparkburn grew up in a San Tekka compound, but doesn’t know for sure if he’s related to the famous family, including Jordanna Sparkburn from Star Wars: The High Republic: Out of the Shadows. Regardless, he does know his way around a kitchen. “As we’ve seen, food is a big part of The High Republic,” Siglain says. “Showing our Jedi heroes cooking and baking helps to both humanize and personalize them, and Yacek is no exception. He’s an excellent cook, and a big fan of the durga berry, as is Imri.”

Speaking of Imri, both Padawan Imri Cantaros and Jedi Knight Vernestra Rwoh will find themselves on Dalna working with these three Jedi. The big question, of course, is why…and what fate awaits them all. For his part, Siglain ain’t talking.

“No comment on whether these characters survive the events of Phase I of The High Republic,” he teases.

Star Wars: The High Republic: Mission to Disaster arrives January 4, 2022, and is available for pre-order now.