Get a first look at the cover art and details of the special one-shot, a finale for the long-running Star Wars ongoing title.

Marvel’s Star Wars comic may be ending in November with issue #75, but StarWars.com can exclusively announce that fans of the long-running series can get their hands on a special one-shot finale issue this December.

Star Wars: Empire Ascendant #1, a 56-page epic, is written by Charles Soule, Greg Pak, Simon Spurrier, and Ethan Sacks, with art by Luke Ross, Roland Boschi, and more. And StarWars.com is thrilled to reveal the cover art, illustrated by Riccardo Federici, which you can see for yourself below! 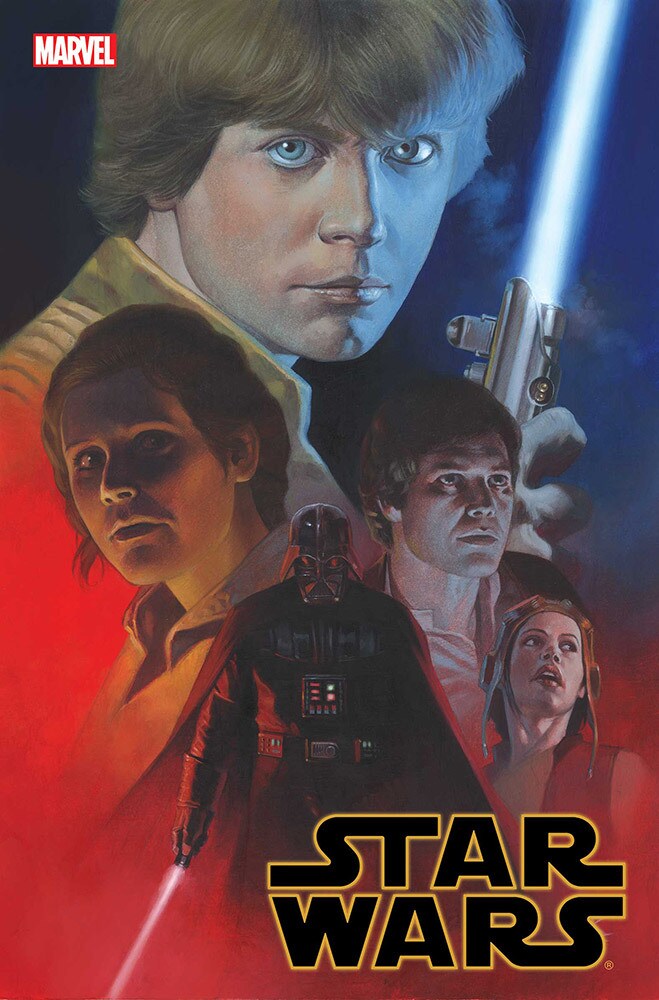 Star Wars: Empire Ascendant #1 finds the Rebel Alliance -- Luke Skywalker, Leia Organa, and Han Solo among them -- building up Echo Base on the ice planet of Hoth while Darth Vader tries to locate the headquarters in vain. In addition to acting as an epilogue to the Star Wars flagship comic run, which followed the continuing adventures of our heroes after the events of Star Wars: A New Hope, the special one-shot will also address the fates of Doctor Aphra and Beilert Valance.

With Star Wars: Empire Ascendant, the circle is now complete. Look for it this December.