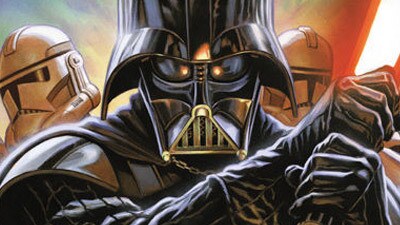 Clone trooper Hock has been through much since being left for dead by his Jedi leaders in the Clone Wars. Now, Hock believes he has found a truly great warrior who deserves loyalty and commands respect -- Darth Vader! If Hock can impress the Dark Lord as a stormtrooper, he will have earned respect of his own from the leader he admires most. 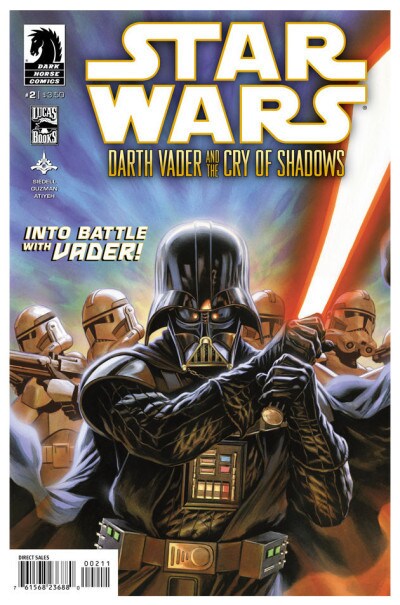 Je’daii generals Daegen Lok and Xesh are captured by Xesh’s former Rakatan masters, and Xesh learns the truth behind his arrival on Tython. Half-mad with regret, he is forced to give the invaders the knowledge they need to defeat Xesh’s Je’daii friends -- and enslave the entire planet!

* Star Wars: Dawn of the Jedi Volume 1 is one of the highest-selling collections in years! 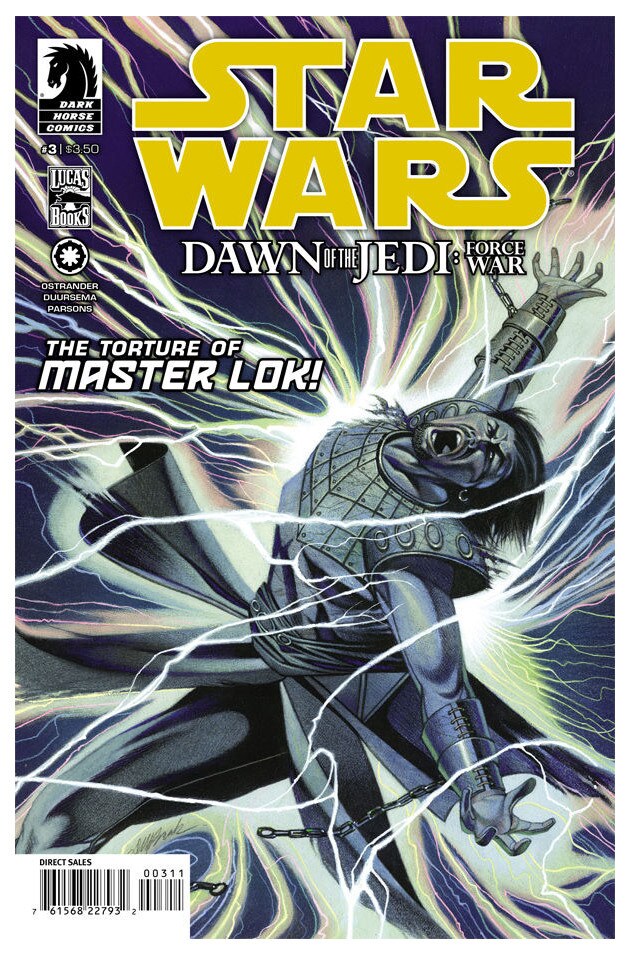