Get a first look at new Star Wars comics available this week! 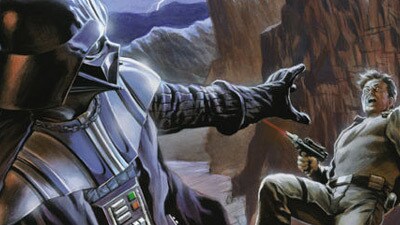 Stormtrooper Hock is exactly where he wants to be—under the command of the greatest warrior in the galaxy, Darth Vader! When a mission to assimilate some remnant Separatists becomes a military disaster, Hock has an opportunity to be something more than a soldier in the ranks to Darth Vader . . . if he’s willing to take a life-risking chance! 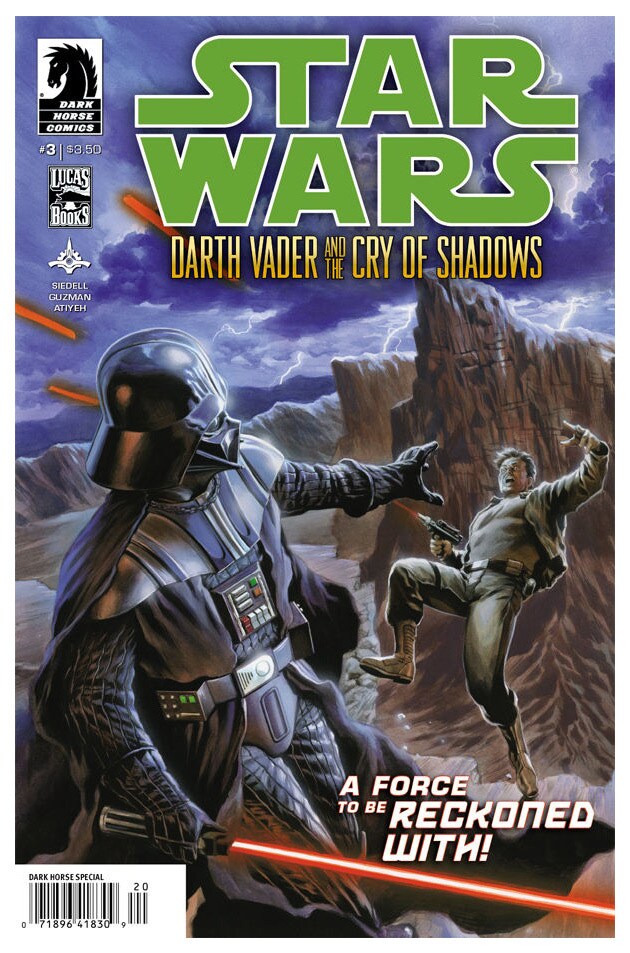 Xesh and his Rakatan master are leading their ravening army to the temple of Anil Kesh and the chasm below—hoping to find a gateway to the galaxy at the bottom! But Je’daii Shae Koda dogs Xesh’s steps, hoping to bring her lover back to the light side of the Force!

* The dark side invasion comes to a Je’daii temple!

* War comes to the Je’daii’s doorstep!

“Xesh is sure to become a fan favorite.” -- Comic Book Resources 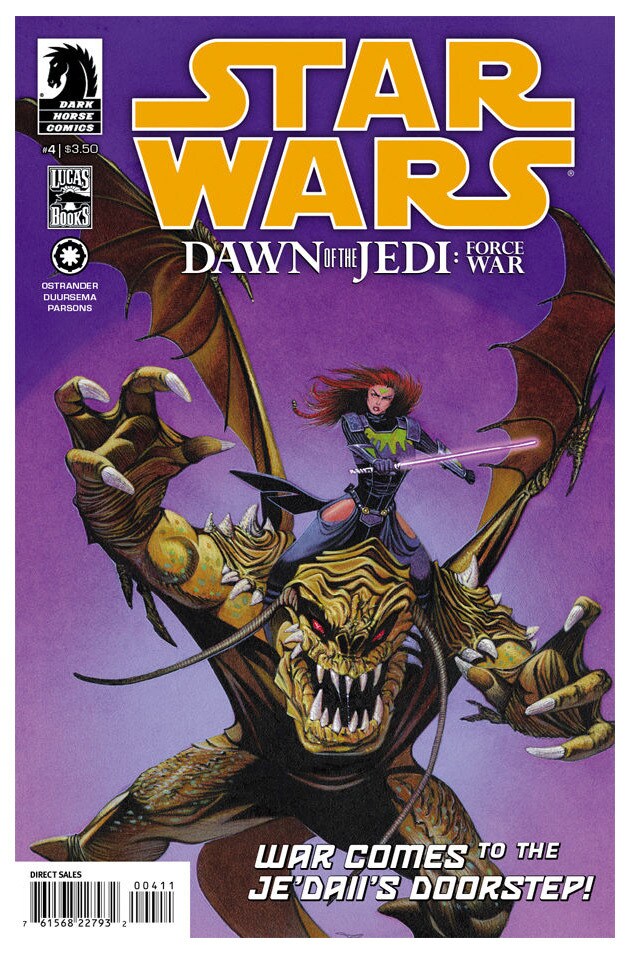