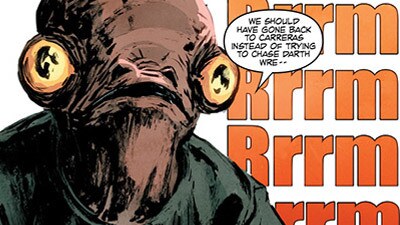 It's Wednesday, which means one thing: new comic books! Check out a preview of new Star Wars comics available today after the jump!

When word comes that Sith are being sought out and murdered by another Sith, Ania Solo and Imperial Knight Jao want to find out why.

The only things standing in their way are the Empire, the Jedi, the Galactic Alliance, and the Imperial Knights!