Get an early look at the shocking conclusion to the first run of Marvel's flagship Star Wars series!

"The Force is with you, young Skywalker. But you are not a Jedi yet."

So said Darth Vader to Luke in Star Wars: The Empire Strikes Back, and Star Wars #75 reveals an earlier encounter between the two that adds new dimension to the Sith Lord's assessment. Coming November 20 and written by Greg Pak with art by Phil Noto, the issue closes out this run of Marvel's flagship Star Wars series in epic fashion -- before the title relaunches with Star Wars #1, set during the era of Star Wars: The Empire Strikes Back, on January 1, 2020.

You can get a first look at Star Wars #75 below! 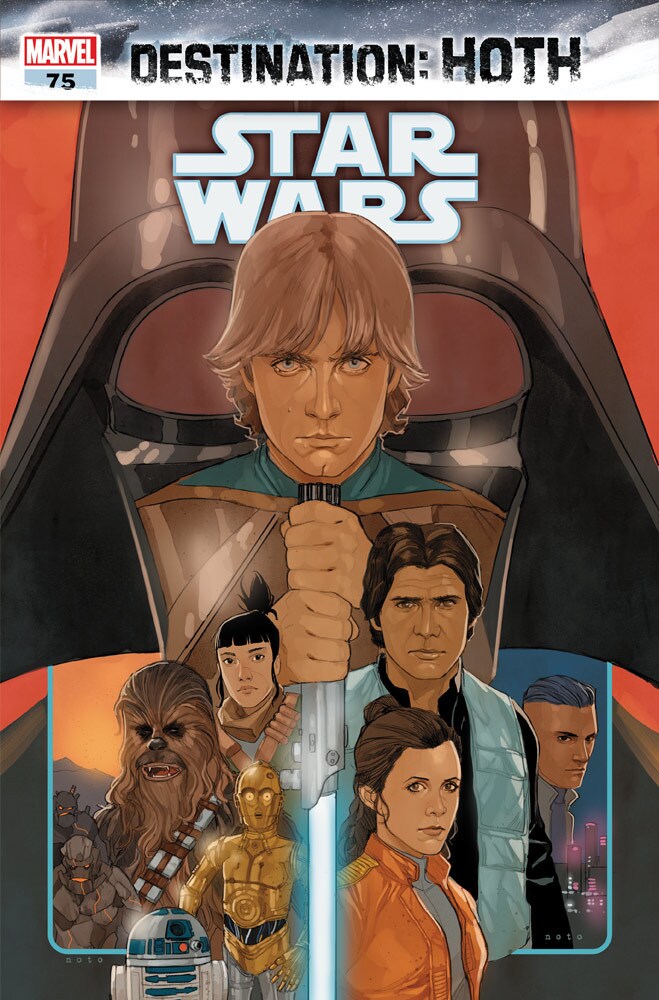 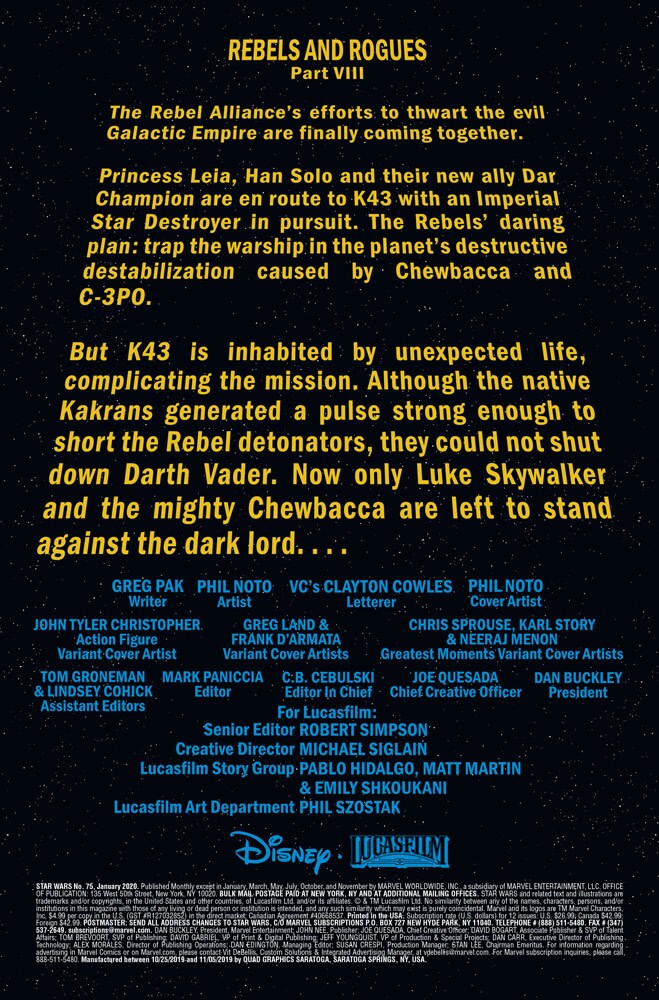 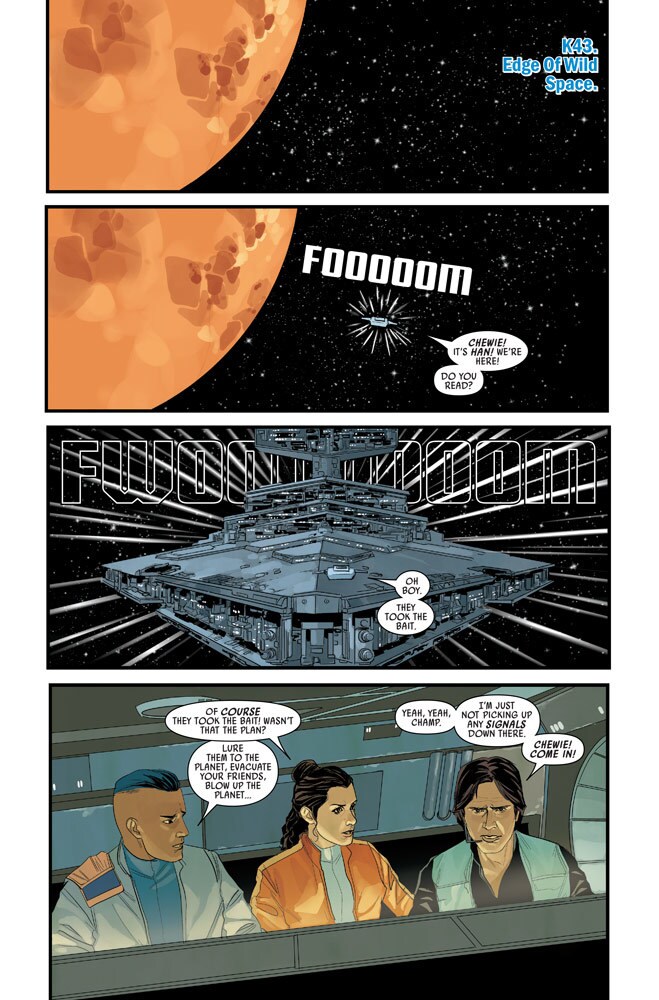 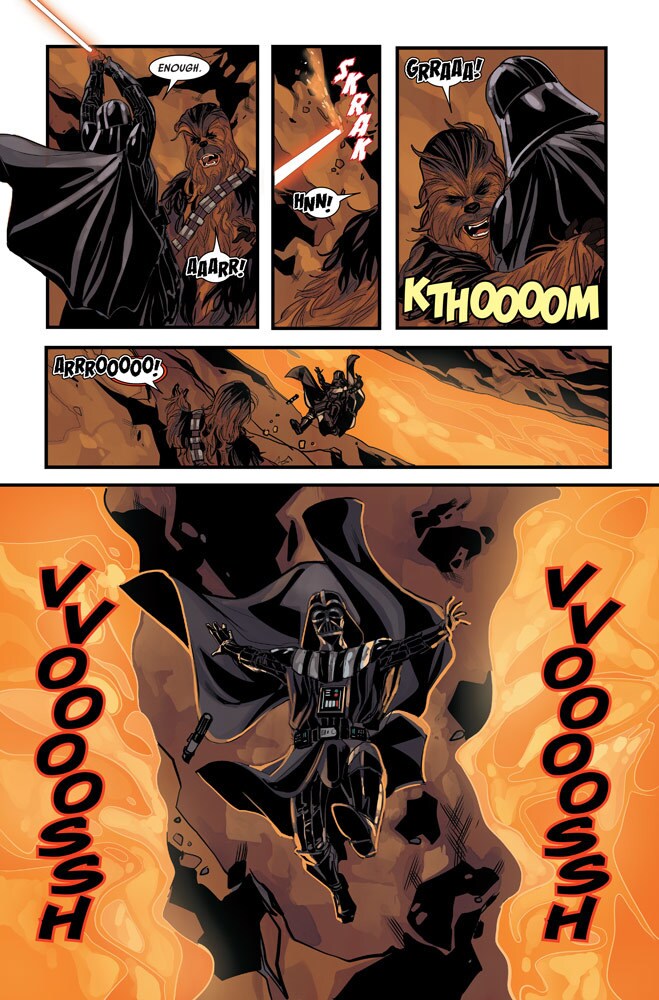 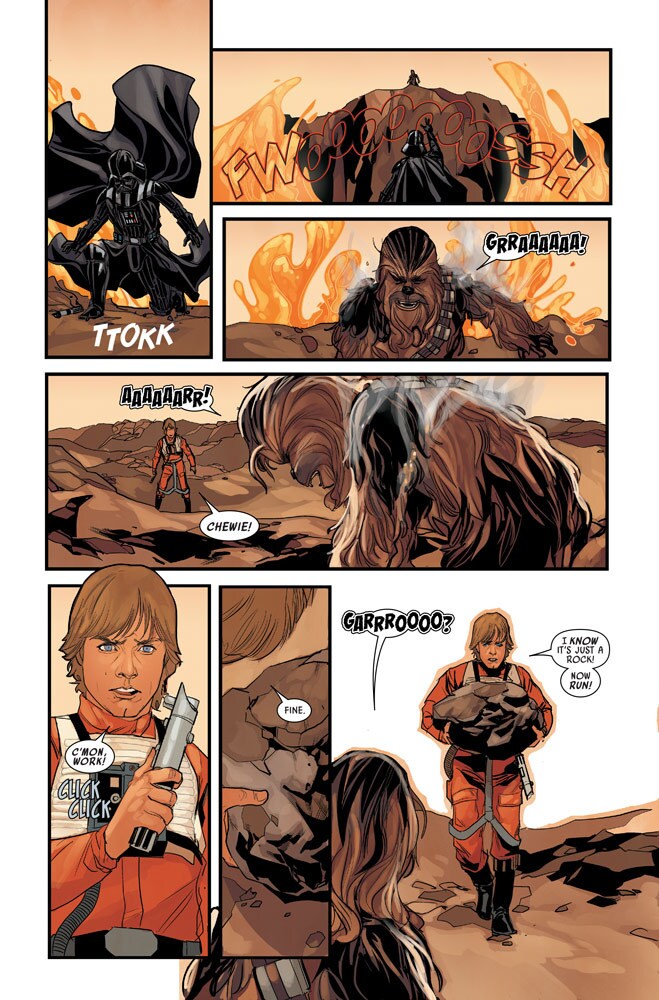 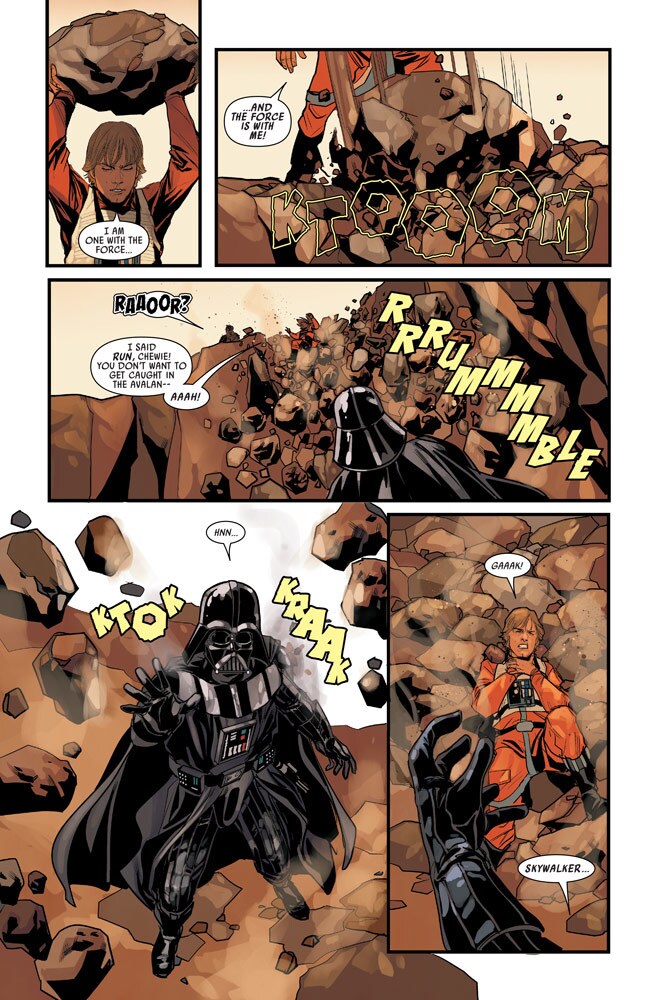