Our Star Wars Stories: Which Star Wars Character Is Most You?

In StarWars.com's new digital series Our Star Wars Stories, Jordan Hembrough travels the country talking to fans about the many ways that Star Wars has impacted their lives. In addition to the series, we've asked these fans some essential Star Wars questions. This week, Robin answers a big one: Which Star Wars character is most you? Watch her response below!


But that's not all -- we also posed this question to three Lucasfilm employees. Check out their answers, and let us know your pick in the comments! 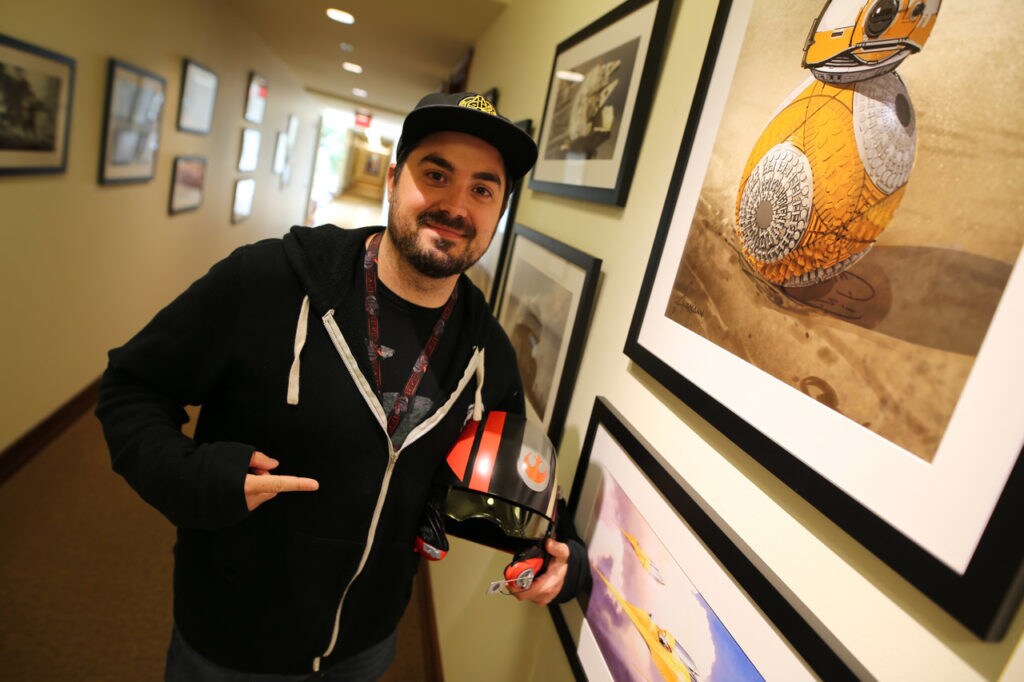 "While my favorite character is Kylo Ren, the character I relate to the most is Poe Dameron. Poe is so calm, even in the most intense situations, which in the world of events is something I strive to be, as well. He's confident in his abilities and wants to do his best 100 percent of the time. Poe has this incredible swagger and charisma that I want to see more of in myself, and he has such amazing style! Plus, he's also best friends with BB-8, like me." - Daniel Kennedy (Events Coordinator, Lucasfilm) "As much as I love the characters from the classic saga, I have come to realize that I identify most with one of the newer characters: Jyn Erso from Rogue One. She is quick-witted, strong-willed, and resourceful, and though I can probably say that about many of the heroes in the Star Wars universe, Jyn has an edginess to her that I can relate to." - Celina Chu (Softlines Design Manager, Star Wars Product Development) 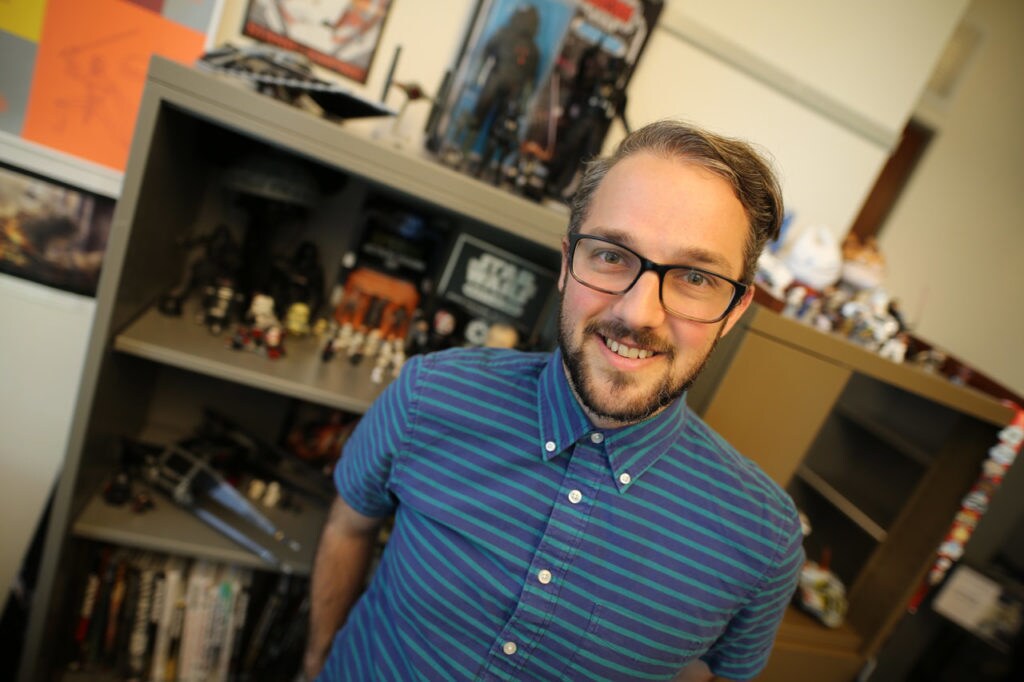 "Since first meeting her in Marvel's Darth Vader series, Doctor Aphra has really been one of the Star Wars characters I can most identify with. I may not be a rogue archaeologist, but like her, I am certainly someone passionate about my work. But what I think I most identify with is how no matter the mess she finds herself in, she always finds a way to keep moving forward and persevere. I'd like to think I do that myself. Though I must say, thankfully, the messes in life I find myself in are much more mundane than hers!" - Michael Dailey (Associate Producer, Lucasfilm Games Team)

In case you missed it, be sure to check out Robin's episode of Our Star Wars Stories.