Our Star Wars Stories Returns, Celebrating Fans Across the Galaxy

The Lucasfilm digital series is back with incredible tales of fans who have found inspiration in Star Wars.

As a new era of Star Wars begins, Lucasfilm will once again tell the stories of fans who give the saga its beating heart.

Our Star Wars Stories, hosted by Jordan Hembrough (Toy Hunter), returns today for its second season -- with more heartfelt tales of fans who have found inspiration in the galaxy far, far away. You can watch the first episode, featuring a fan who has faced his cancer struggle with lessons from Star Wars, below. 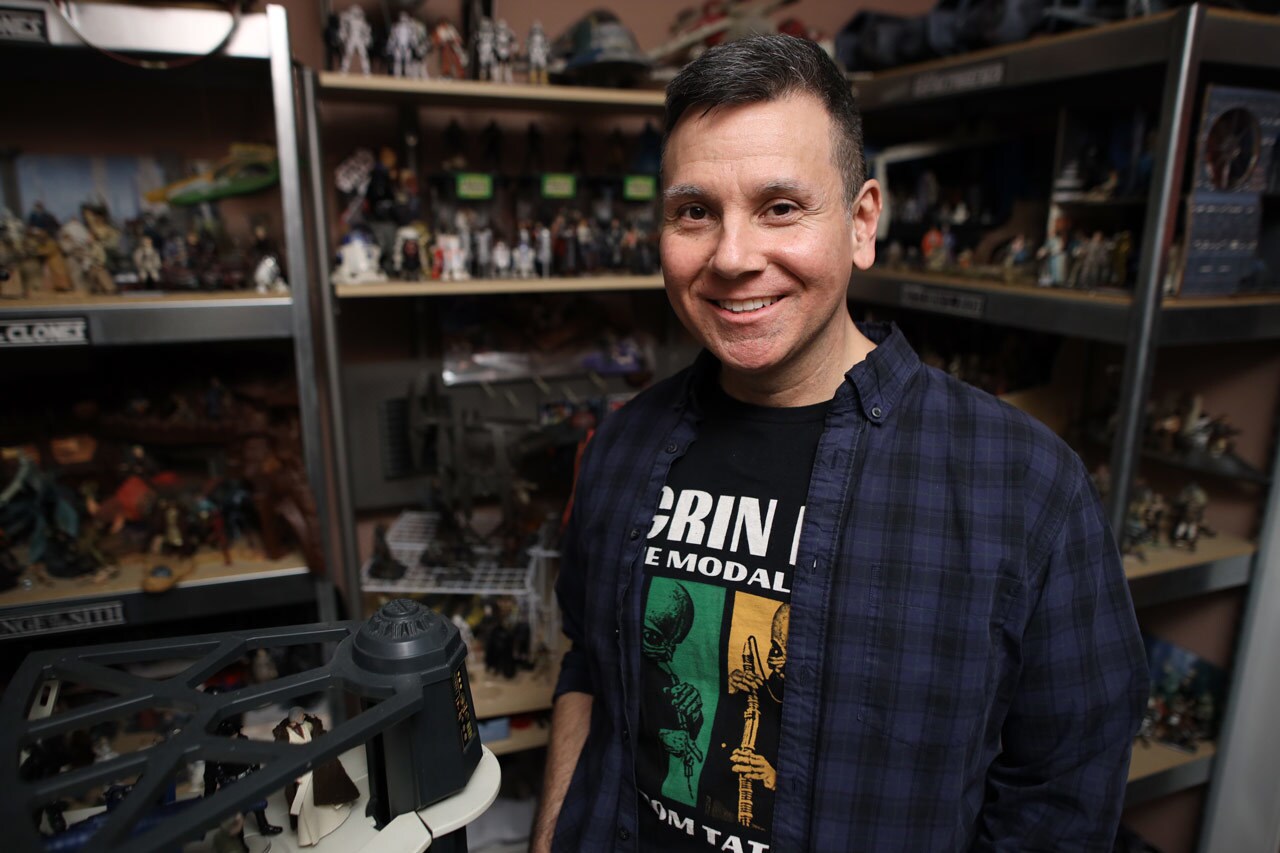 “It’s a series that means a lot to us, and we’re proud to bring these new stories to the world,” says Mickey Capoferri, senior director of online content and programming at Lucasfilm and executive producer of the show.

“These are stories of humanity and life, not just Star Wars,” says Hembrough, also a producer on the series. “Our Star Wars Stories is about courage, creativity, and community. It’s an honor to shine a light on these amazing fans and all they’ve accomplished through their love of Star Wars.”

Watch the first episode of Our Star Wars Stories Season Two below!