At the Gamescom broadcast, we got a closer look at an Imperial mission in the intriguing single-player story coming from Motive Studios this fall.

“We all choose our path. Light or dark. Freedom or destruction…” With these words, General Leia Organa ushers you into the world of Star Wars: Squadrons. The game invites players to fly with the New Republic and a shattered Empire on a slew of first-person missions.

During Gamescom Opening Night Live today, we stepped inside the gameplay with an exciting new video preview that revealed our first glimpse at an early Imperial mission behind enemy lines. It’s just one of the high-flying missions that await those who join up when the newest Star Wars space combat game is released on October 2.

With some guidance from Susanne Hunka, narrative producer of Star Wars: Squadrons, here are our 5 favorite moments. 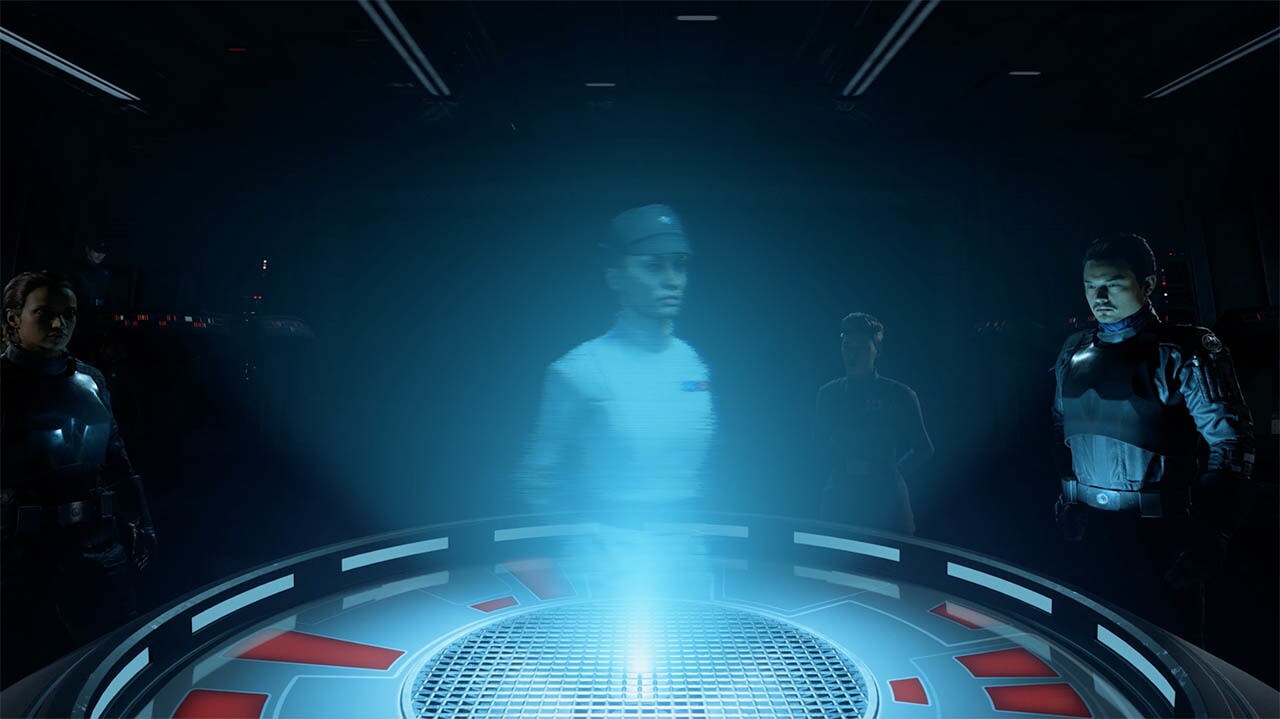 1. It's a time of intrigue. The Empire may have fallen after the Battle of Endor ended Emperor Palpatine’s reign, but Imperial operatives are still fighting for the cause. And inside the New Republic, there are ISB spies among those trying to forge a new democracy, including Agent Thorn who has intel on the mysterious Project Starhawk. 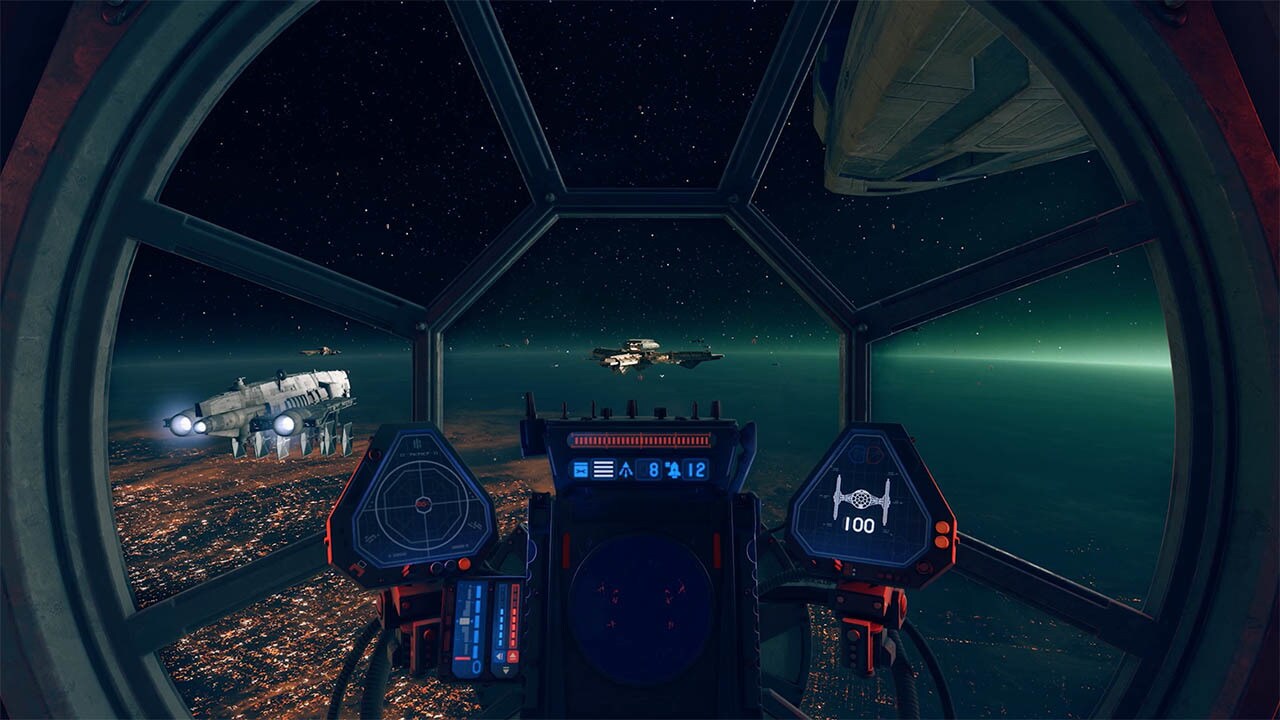 2. Your mission: Extraction above Hosnian Prime. Only the Empire could be so bold. The bustling New Republic capital twinkles below, viewed from inside your TIE fighter cockpit, as you find yourself on your way to extract the spy from an orbital outpost in a daring snatch-and-grab mission.

3. Eliminate New Republic defenses. First, you’ll have to take out the turbolaser cannons if you hope to make it past the perimeter. Then escort the extraction team inside to secure your target. 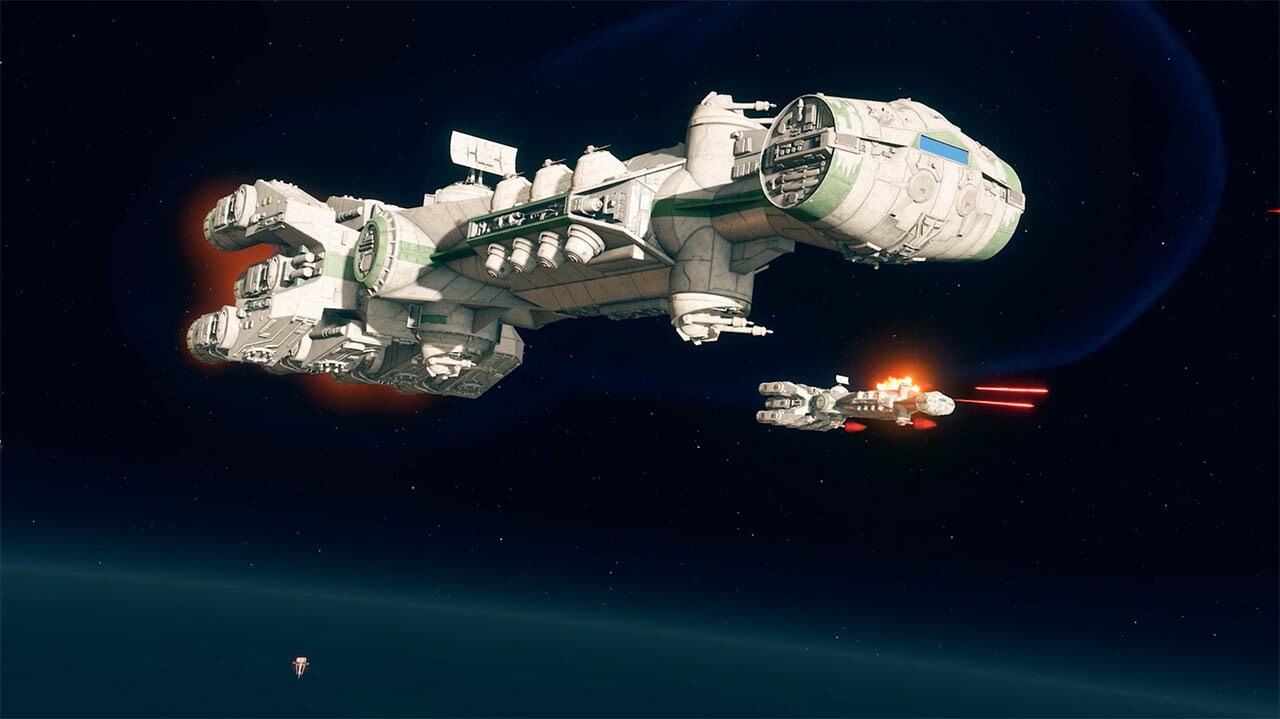 4. Make your escape. Getting in might be the easy part! With Thorn back among Imperial ranks, Titan Squadron will have to battle New Republic corvettes and smaller starfighters to successfully escape after docking with the Gozanti cruiser to make the jump to hyperspace. 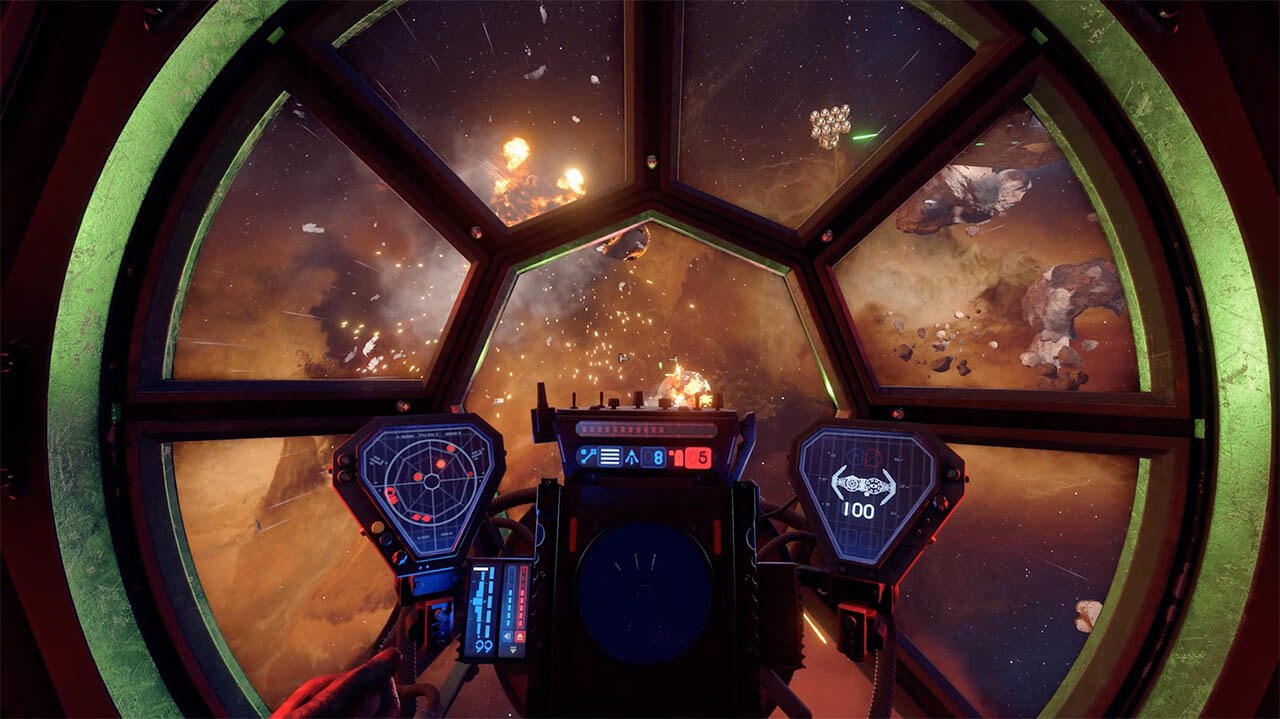 5. Blast those ships! The mission briefings (and debriefings between conflicts) allow you to immerse yourself in the story from the start and take a look at the detailed hangar bays that look like they’ve been plucked from the screen. But it’s the adrenaline-pumping action of dogfighting with X-wings and other New Republic ships that makes this game stand out.

We can’t wait to join the fray!

Watch the entire video preview for yourself below.


Associate Editor Kristin Baver is a writer, host of This Week! In Star Wars and The Star Wars Show Book Club, and all-around sci-fi nerd who always has just one more question in an inexhaustible list of curiosities. Sometimes she blurts out “It’s a trap!” even when it’s not. Do you know a fan who’s most impressive? Hop on Twitter and tell @KristinBaver all about them.