The makers of the highly-anticipated game on bringing the galaxy’s planets to life.

LEGO Star Wars: The Skywalker Saga promises to be the biggest LEGOⓇ Star Wars game, in terms of scope, ever. It features the most characters, movies to play through, and gameplay types for players to choose their experience. But there’s one more element that this highly-anticipated game is blowing out.

“We’re going to give them the galaxy,” says LEGO Star Wars: The Skywalker Saga senior designer Laurence Gee in a new behind-the-scenes featurette on the game’s planets, which StarWars.com is excited to debut below. And based on this peek under the hood, we’d say they pulled it off.

The game includes most planets seen and visited in the saga films, from Tatooine to Naboo to Ahch-To. As detailed in the featurette, called “Building the Galaxy,” players will unlock these worlds and then have the freedom to travel back and forth as they wish. “The planets are where this game really comes to life,” says Mark Crane, lead animator. “The sheer scale of this is off the chart.” 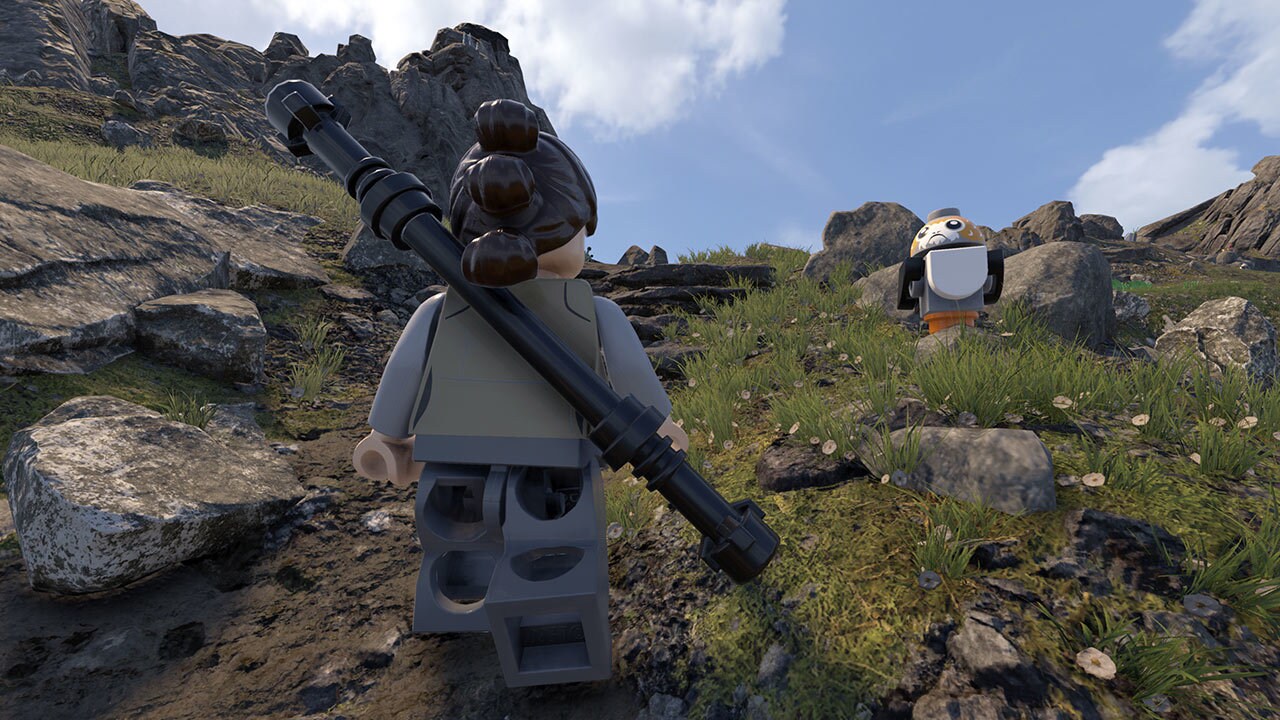 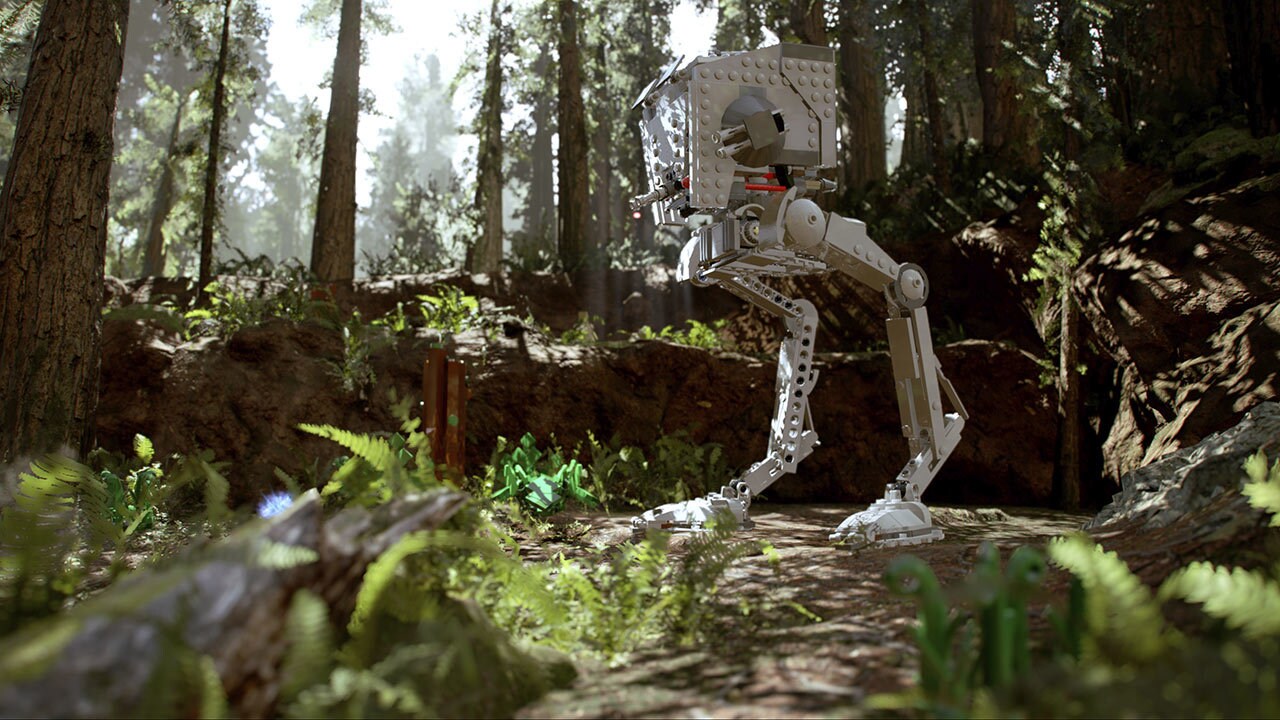 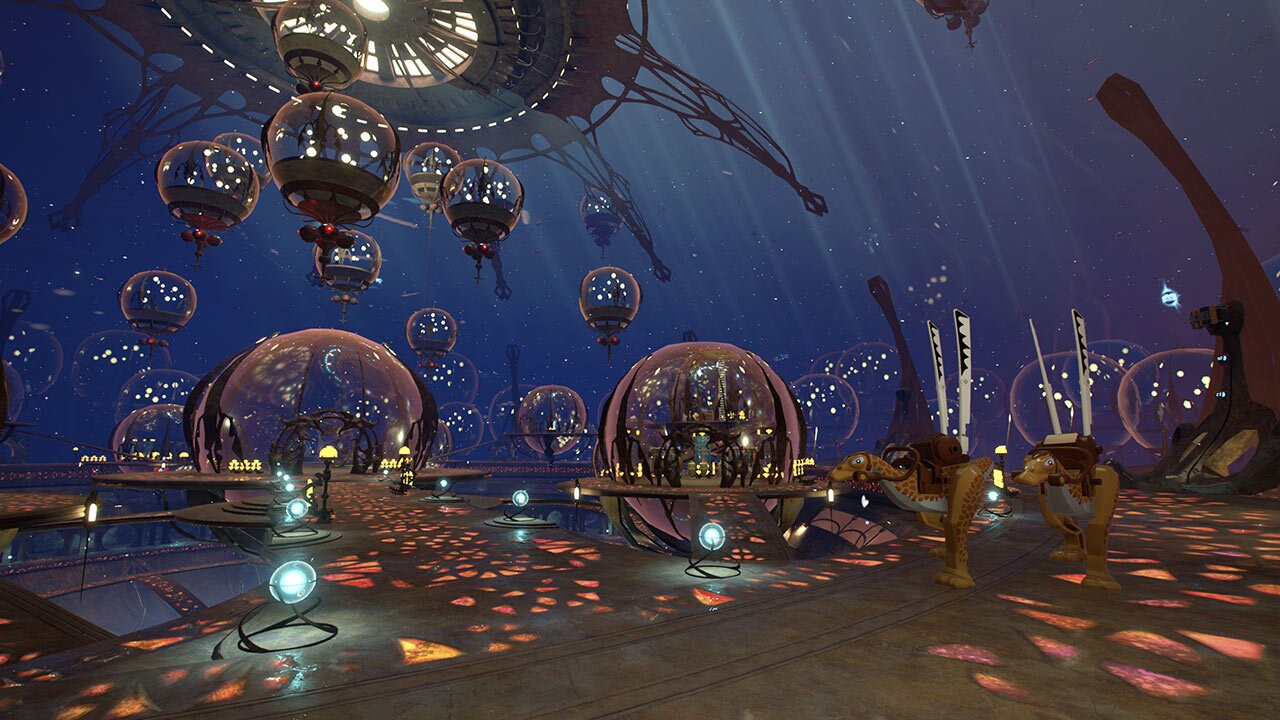 The video shows how developer TT Games approached creating each planet, making concept art and looking to add texture, detail, and scale, while utilizing new tools to craft everything from buildings to native creatures. The climate and landscape of various planets will also impact your character: on Hoth, you’ll see snow and frost building up on your character’s clothes, and on Tatooine sand will get everywhere, as Anakin Skywalker once warned.