Find out new info on the mysterious initiative and get a first look at covers and interiors for just-announced books and comics!

Lucasfilm Publishing creative director Michael Siglain offered a glimpse into the future of Star Wars books and comics today at New York Comic-Con, and it has us more excited than an Ewok on a speeder bike. Hosting a panel that included some of the biggest Star Wars authors and comic book writers in our galaxy, Siglain revealed new titles and, significantly, teased the mysterious "Project Luminous."

While little is known about Project Luminous, Siglain showed a slide that stated, "The Force is what gives a Jedi his power. It's an energy field created by all living things. Until... PROJECT LUMINOUS, 2020." He also confirmed the involvement of five all-star authors: Claudia Gray, Justina Ireland, Daniel José Older, Cavan Scott, and Charles Soule. Check out the slide below. 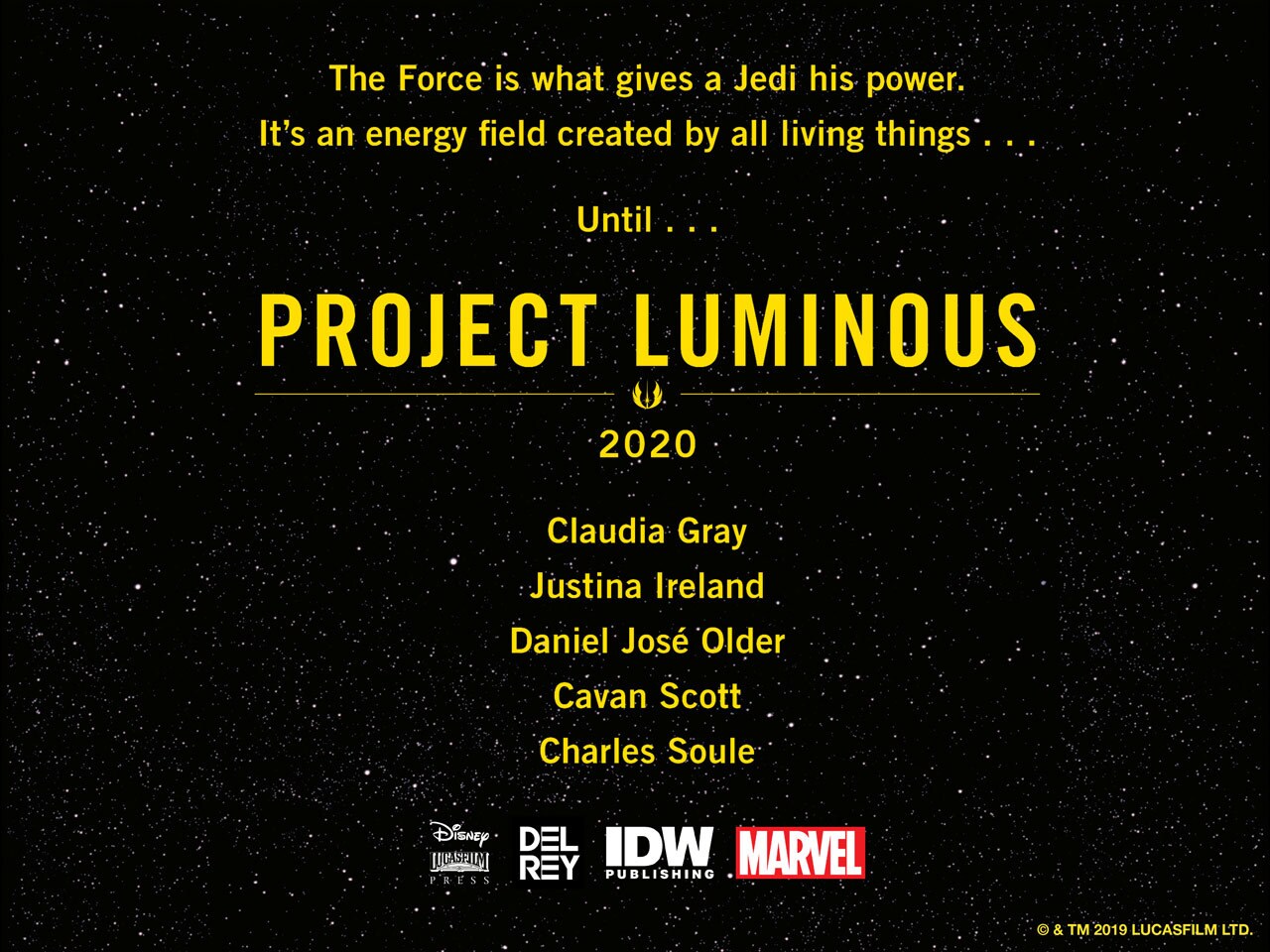 Among the big reveals of books and comics are The Thrawn Ascendency Trilogy by Timothy Zahn, the Star Wars: The Rise of Skywalker novelization, and many more. See below for a first look at covers and interiors unveiled at the panel, and be sure to read StarWars.com's exclusive interview with Charles Soule about his relaunch of Marvel's flagship Star Wars series, which was announced today! 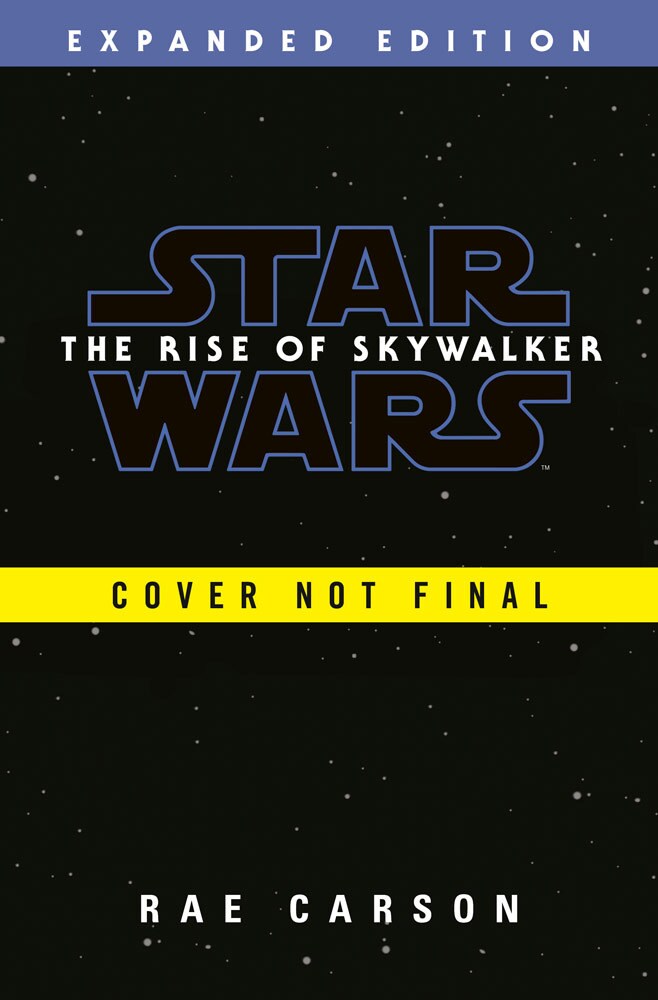 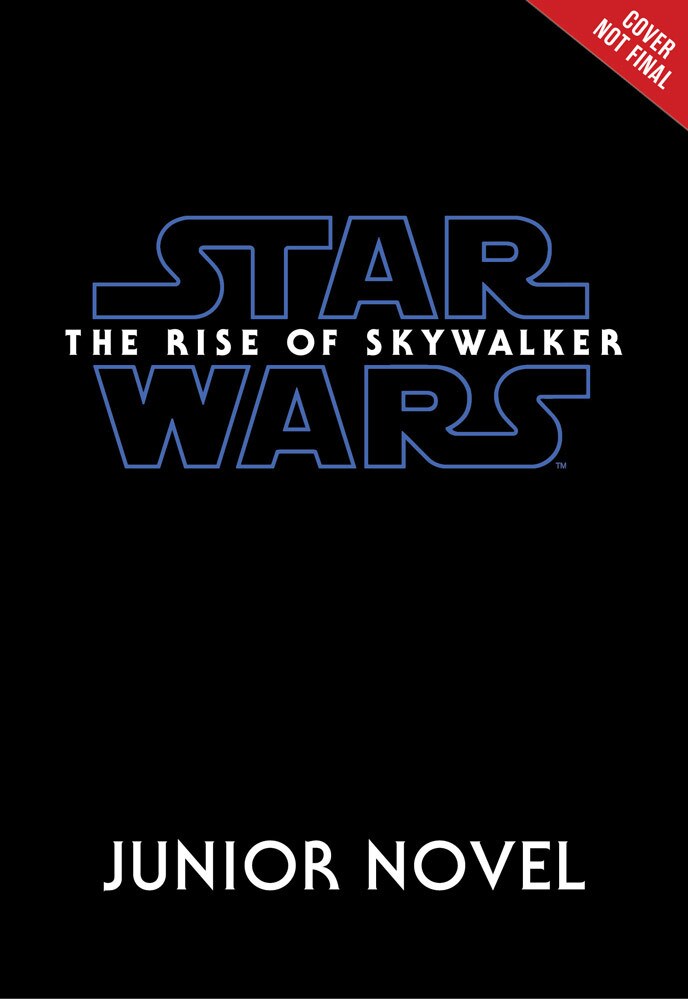 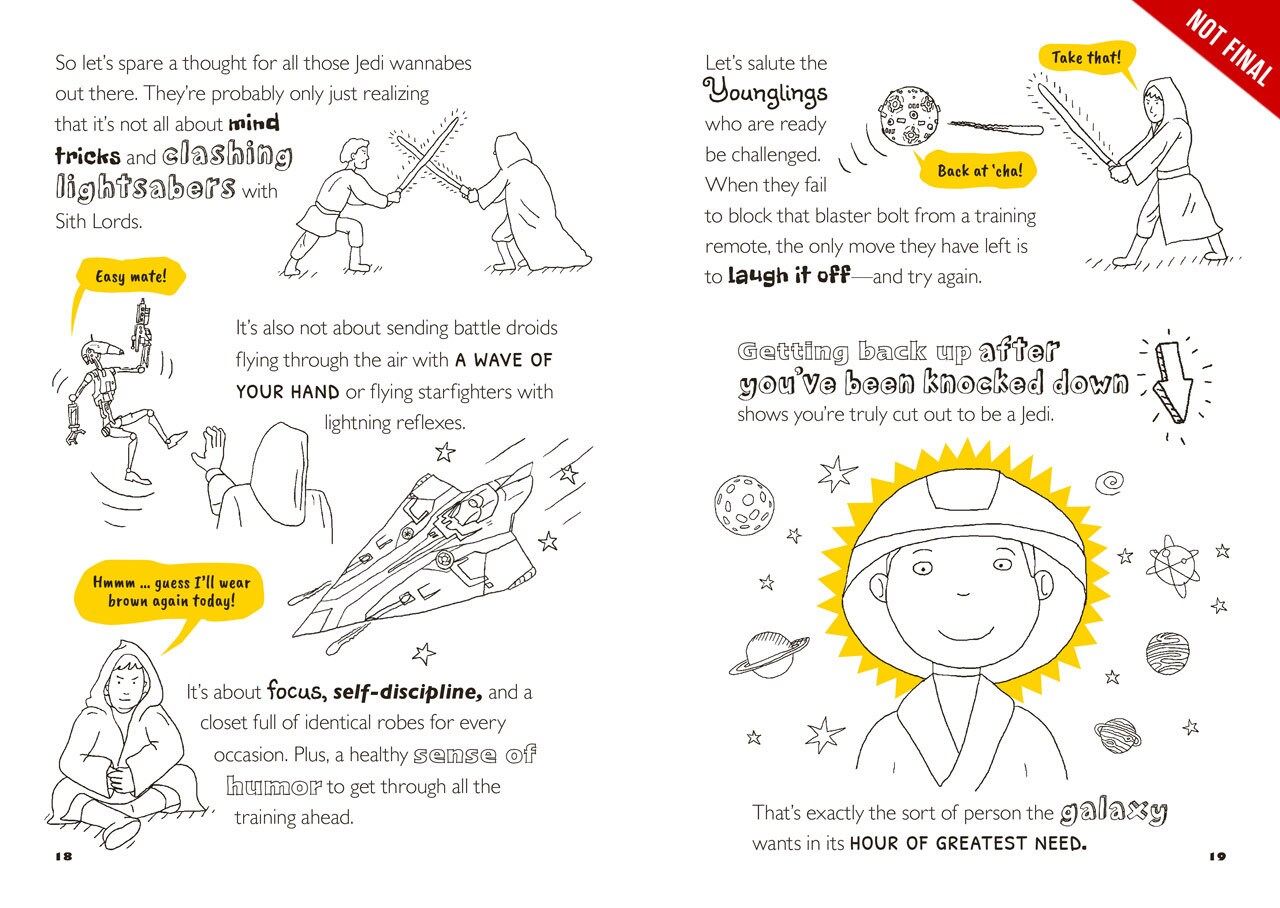 Use the Force by Christian Blauvelt (DK Publishing) 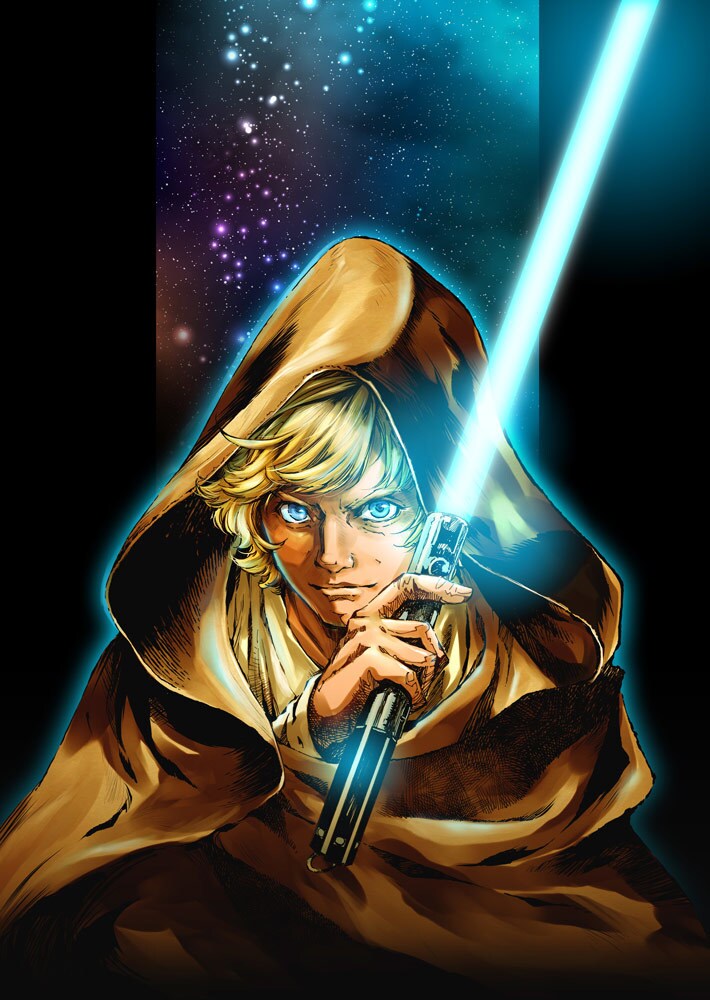 The Legends of Luke Skywalker: The Manga, adapted from the novel by Ken Liu with art by Akira Himekawa, Haruichi, Akira Fukaya, Takashi Kisaki, and Subaru (VIZ Media) 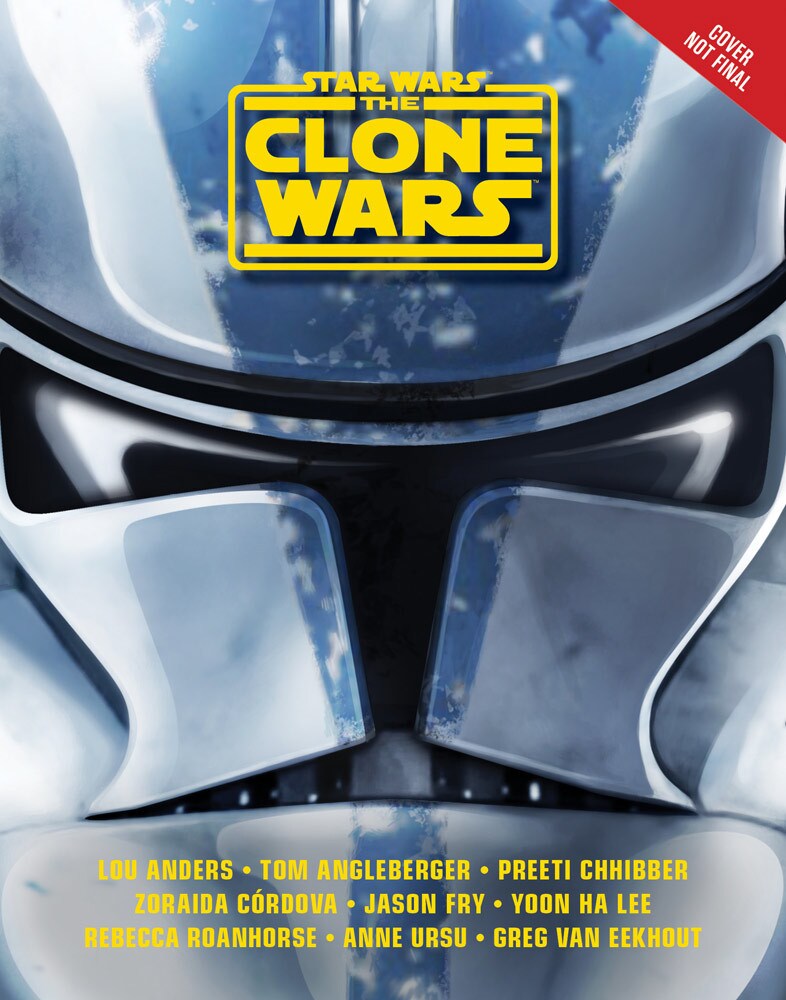 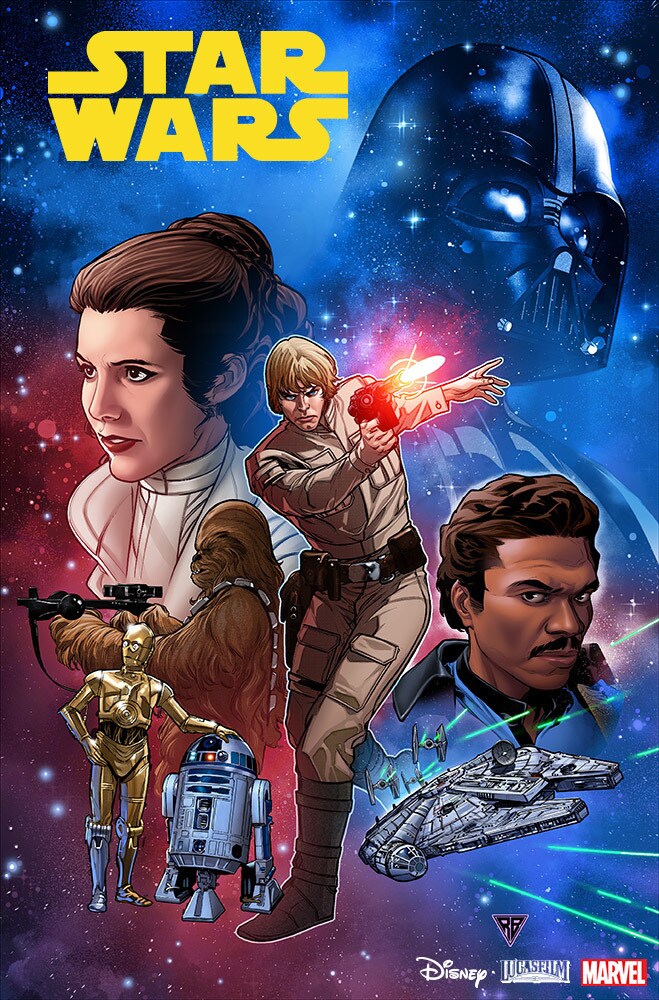 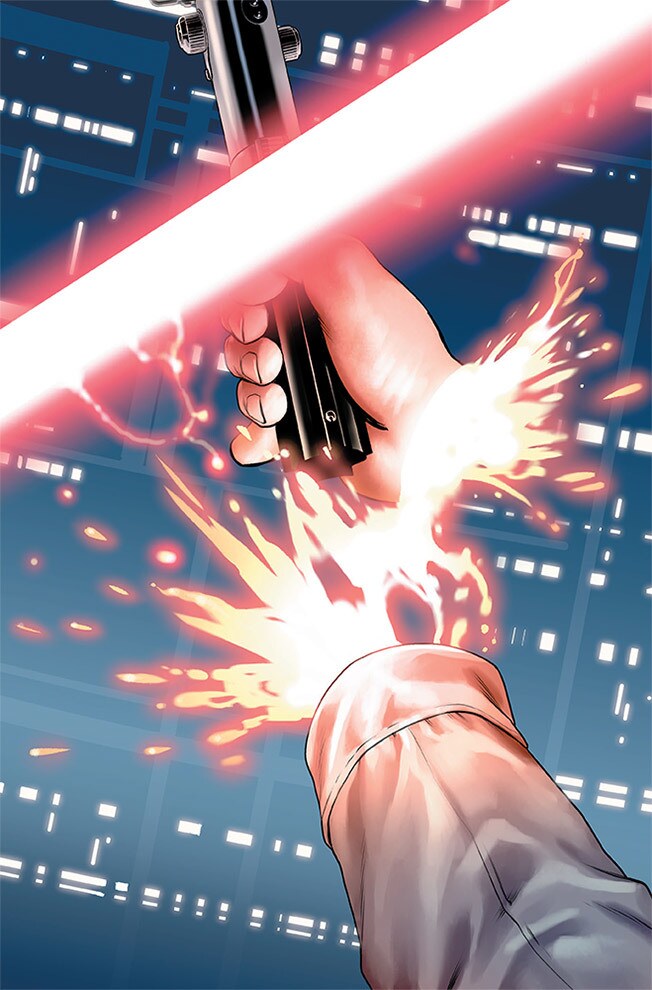 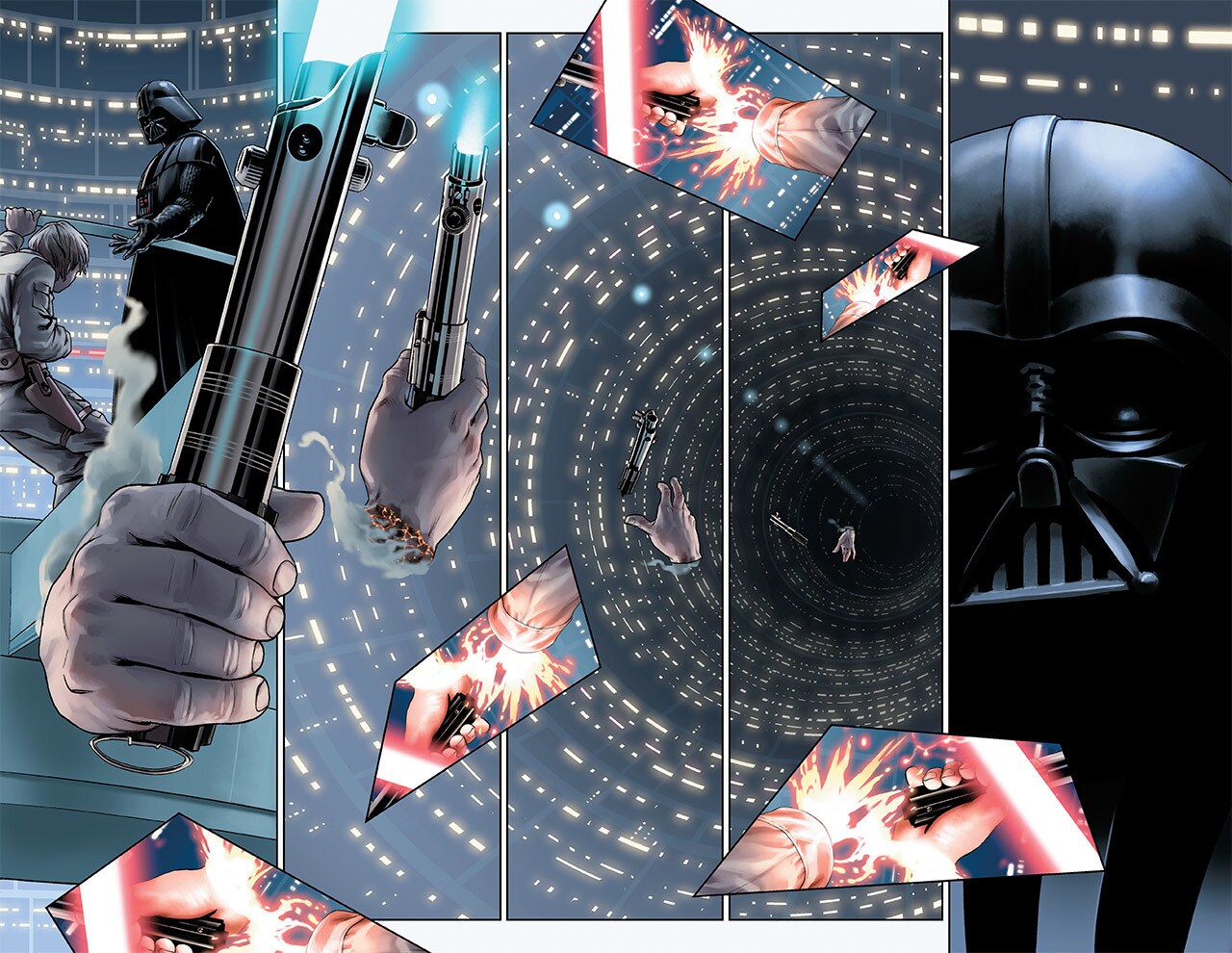 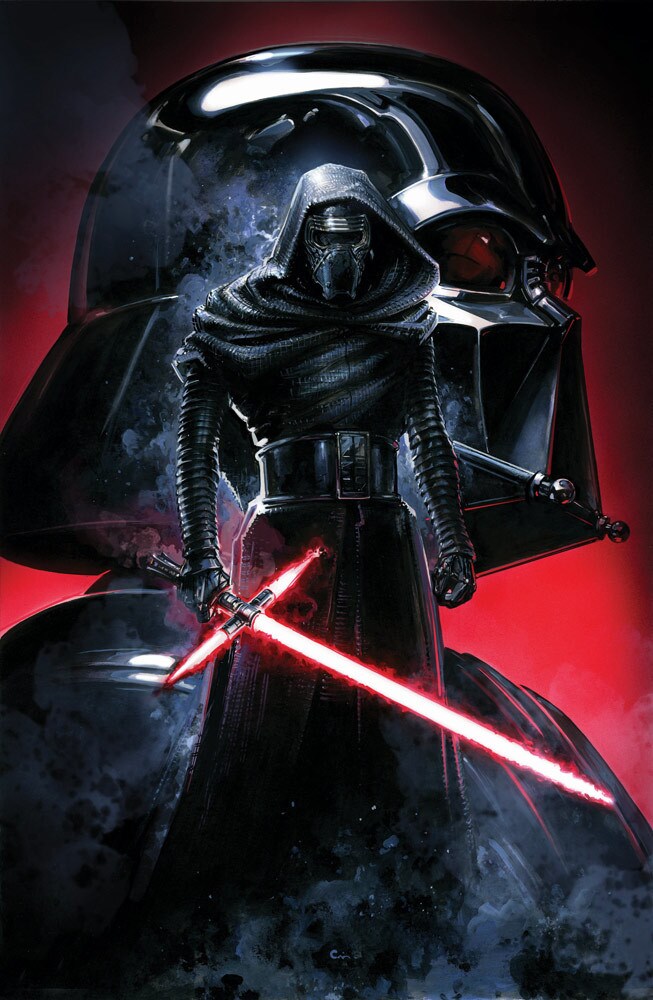 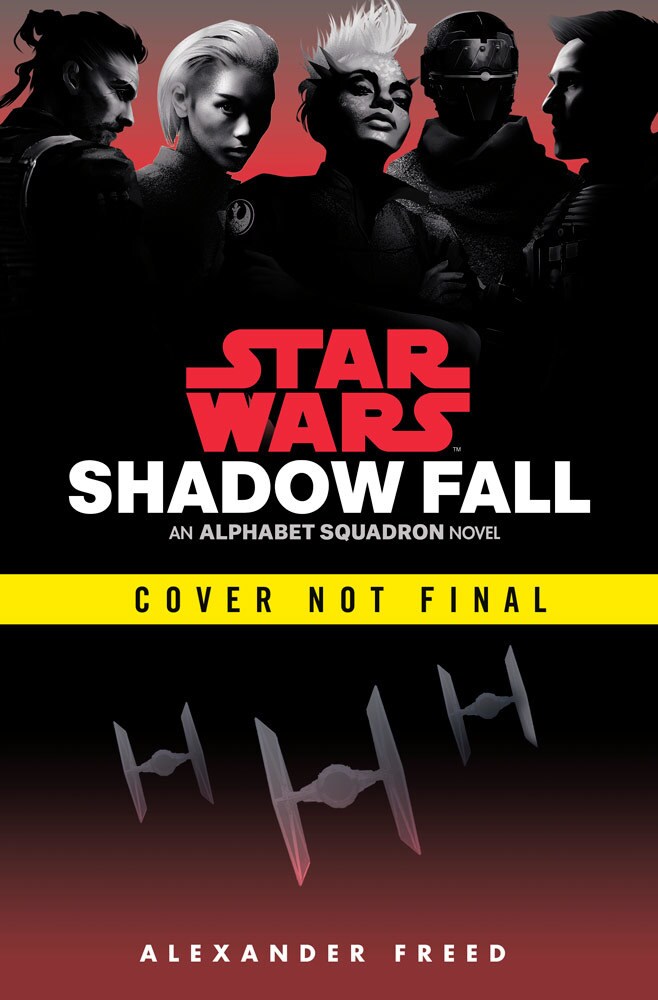