Could this be the key to the fall of the Jedi Order?

To reshape the galaxy, first Crimson Dawn must understand how the great Jedi Order fell allowing the Empire's ascent to power.

In StarWars.com's first look at solicits for Marvel's March 2022 Star Wars comics offerings, more details of Qi'ra's quest are revealed in Star Wars: Crimson Reign, along with the covers and details from the flagship Star Wars series, the all-new Han Solo & Chewbacca series, Bounty Hunters, Darth Vader, Doctor Aphra, and Halcyon Legacy. Find out who Padmé and Anakin Skywalker cross paths with on a secret mission aboard the Halcyon, why Leia Organa and the Rebel Alliance must rely on intel from a crime syndicate, and more surprises and intrigue across Marvel's critically-acclaimed titles from a galaxy far, far away... 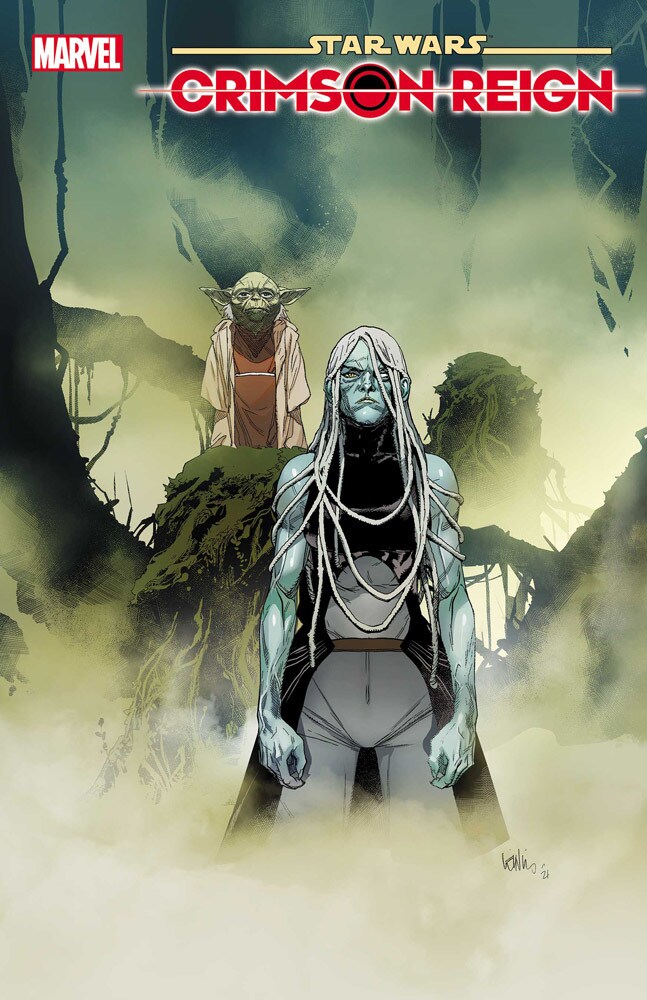 ODYSSEY OF THE ARCHIVIST! 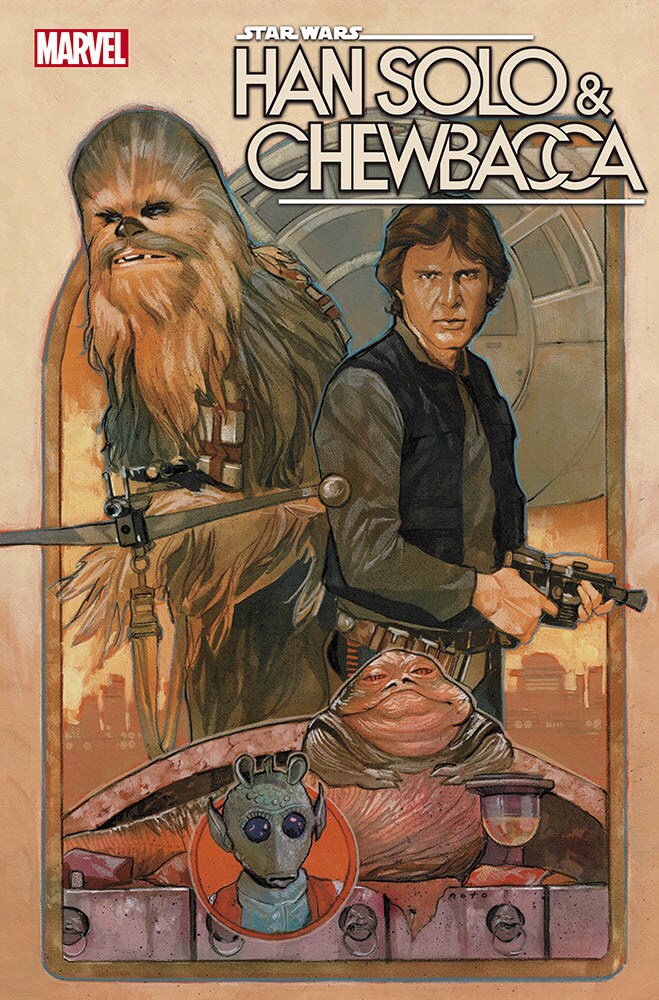 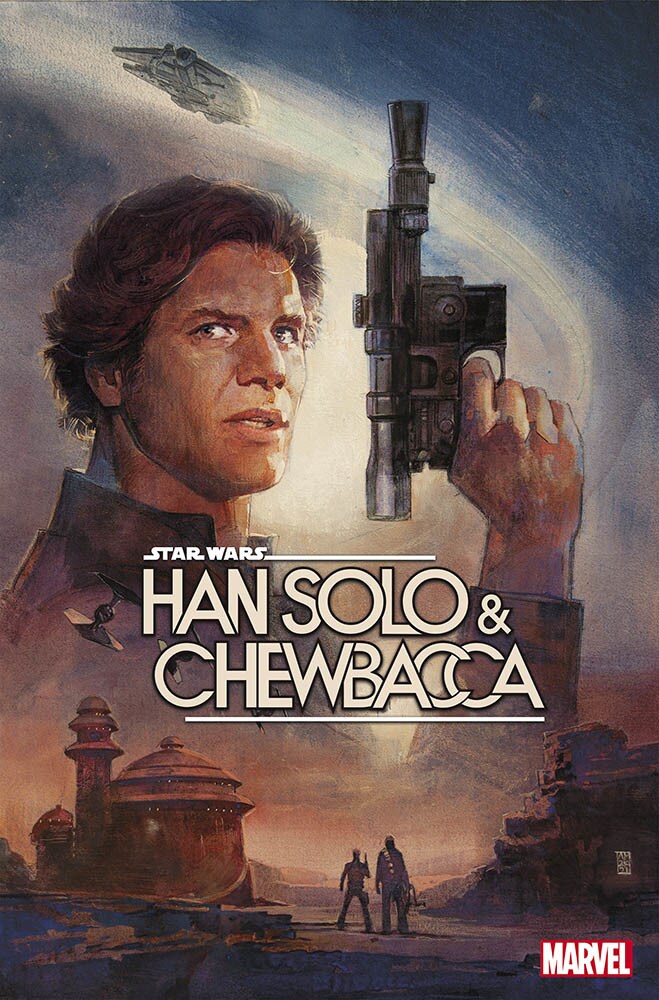 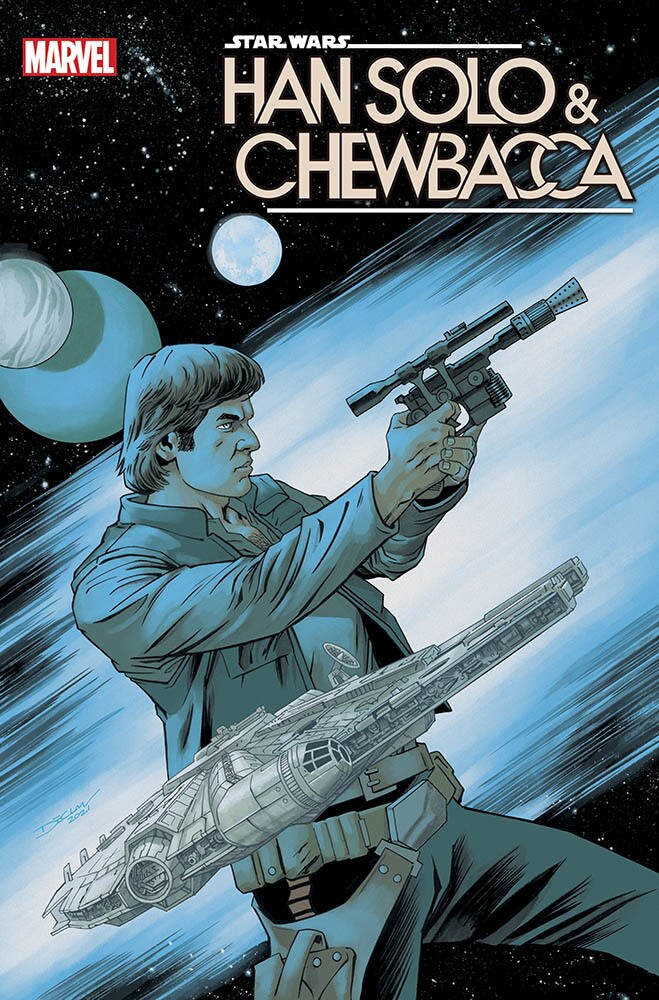 NEW SERIES – HAN SOLO IS BACK!

But wait! Isn’t HAN still frozen in Carbonite? Yes. But you can’t keep a good smuggler down.  Set a few years before Episode IV: A New Hope, Han, his partner, CHEWBACCA and GREEDO, embark on a heist for JABBA THE HUTT. It’s supposed to be an easy job. What could possibly go wrong? Well, for starters, how about a reunion with the very last person Han expected to see? The last page is a jaw-dropper... 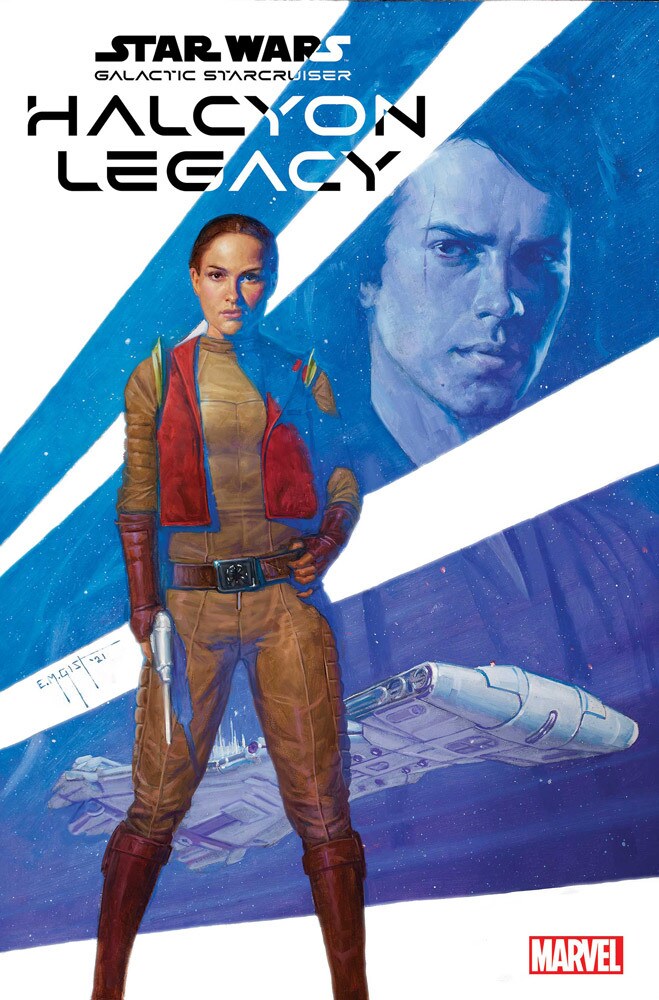 Written by ETHAN SACKS
Art by WILL SLINEY
Cover by E.M. GIST THE DAWN ALLIANCE – PART 1 OF 3 "The Last Division" 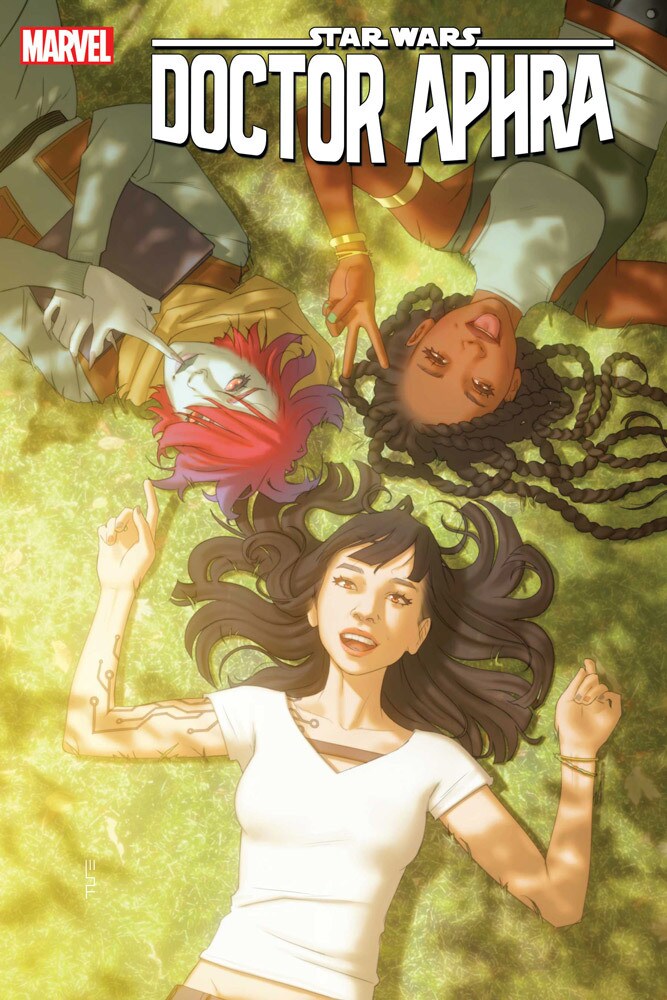 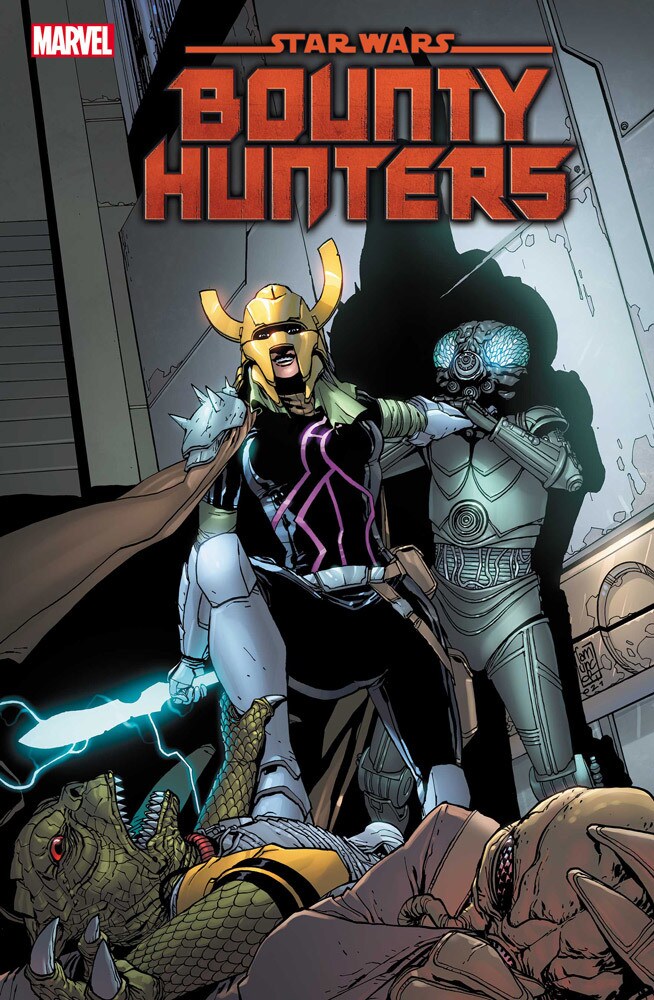 THE RETURN OF THE HANDMAIDEN!