Before fans make their own stories aboard the Halcyon at Walt Disney World Resort®’s Star Wars: Galactic Starcruiser, Marvel will tell some of the ship’s greatest tales.

Star Wars: Halcyon Legacy, a new five-issue miniseries that spans centuries, focuses on the iconic ship at different points in the Star Wars timeline; we’ll see Lando Calrissian and Hondo Ohnaka team up in an early adventure and much more, and it’ll all tie into the events of the Walt Disney World Resort experience, taking place between Star Wars: The Last Jedi and Star Wars: The Rise of Skywalker.

In StarWars.com’s exclusive first look at Halcyon Legacy #1, a galactic traveler prepares for a journey on the legendary vessel before flashing back to his first trip -- one he shared with some legendary figures of the Clone Wars…

Halcyon Legacy #1, written by Ethan Sacks and illustrated by Will Sliney with a cover by E.M. Gist, arrives February 2 and is available for pre-order now on ComiXology and at your local comic shop. 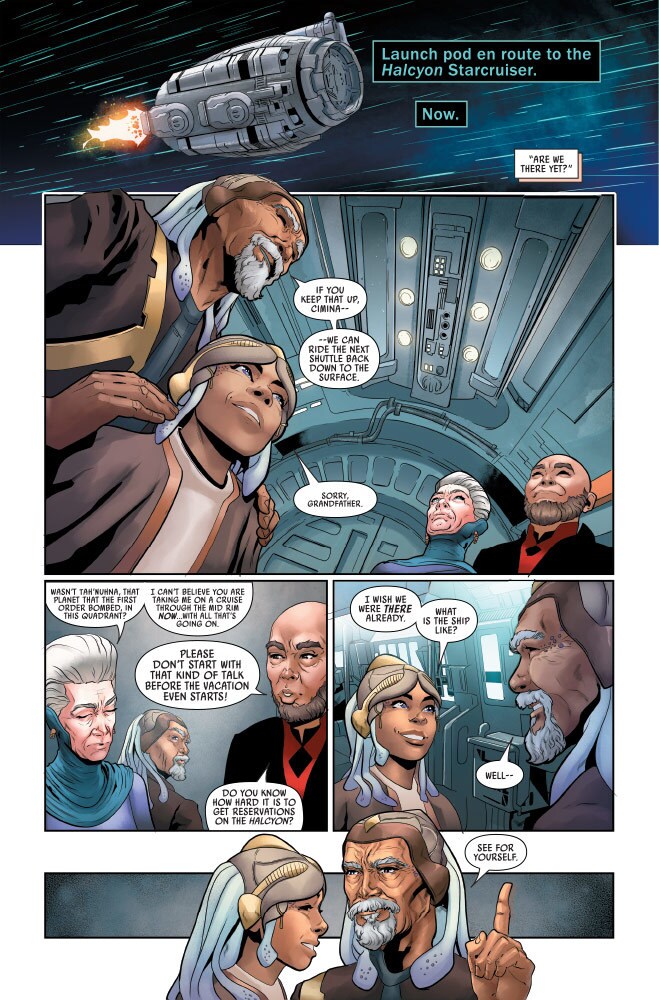 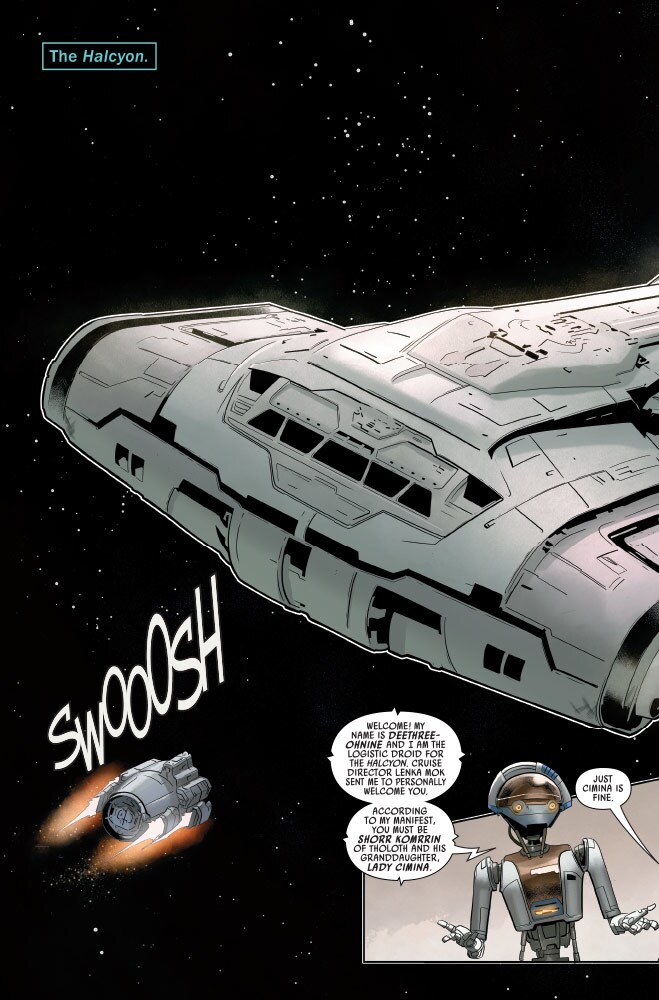 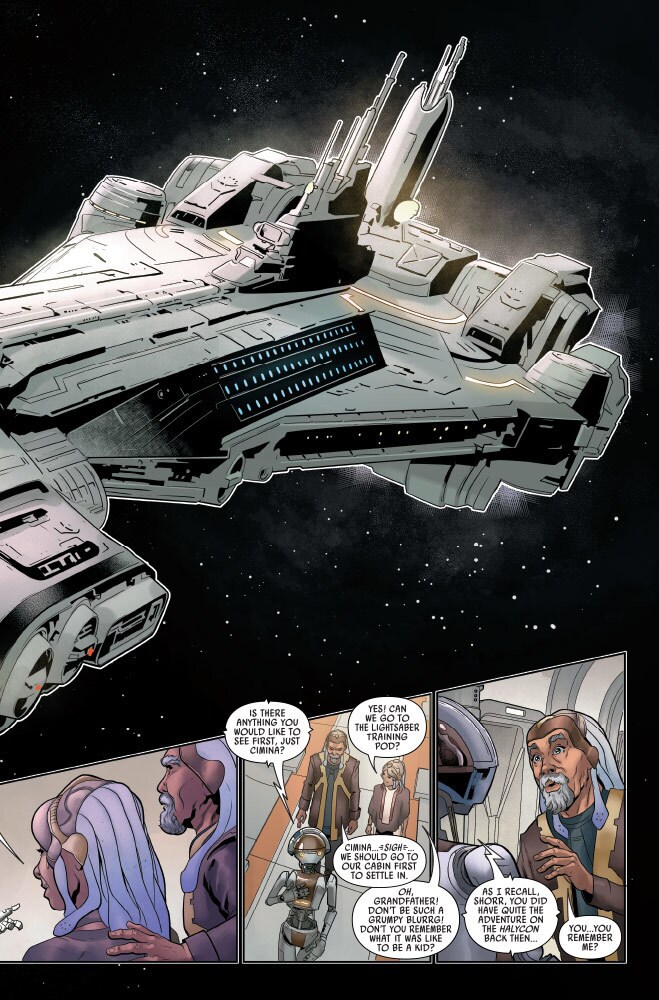 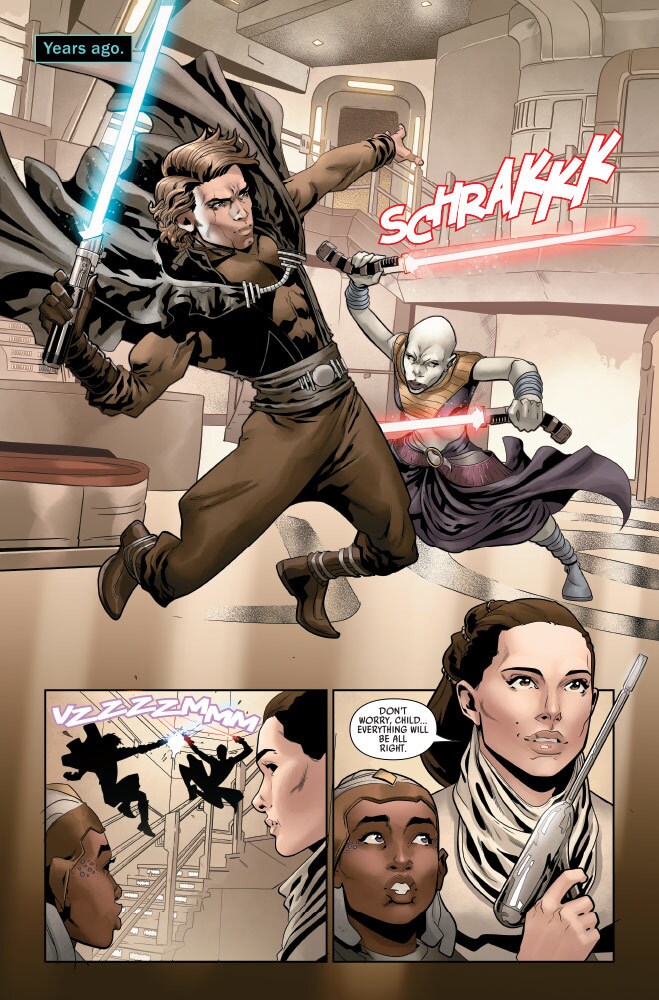 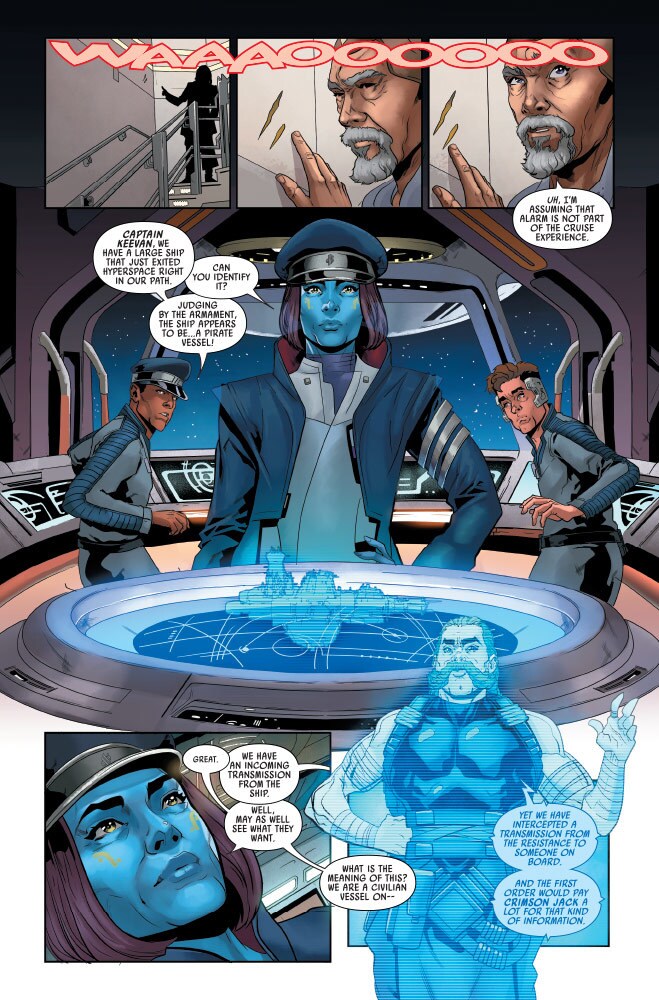