But the Empire is watching.

The rebels desperately need a win.

Shara Bey has been captured. Captain Solo has been lost. And every hyperspace jump could be leading the freedom fighters right into yet another Imperial trap.

In Marvel's Star Wars #15, Luke Skywalker joins his friends in Starlight Squadron to help increase their chances of victory on the battlefield. The story is part of Marvel’s epic crossover War of the Bounty Hunters, centered around Boba Fett’s journey -- and battles -- to bring Han Solo to Jabba the Hutt following the events of Star Wars: The Empire Strikes Back. In StarWars.com’s exclusive preview of Star Wars #15, the Empire is waiting.

Star Wars #15, from writer Charles Soule and artist Ramon Rosanas with a cover by Carlo Pagulayan, is available for pre-order now on Comixology and at your local comic shop on July 28. 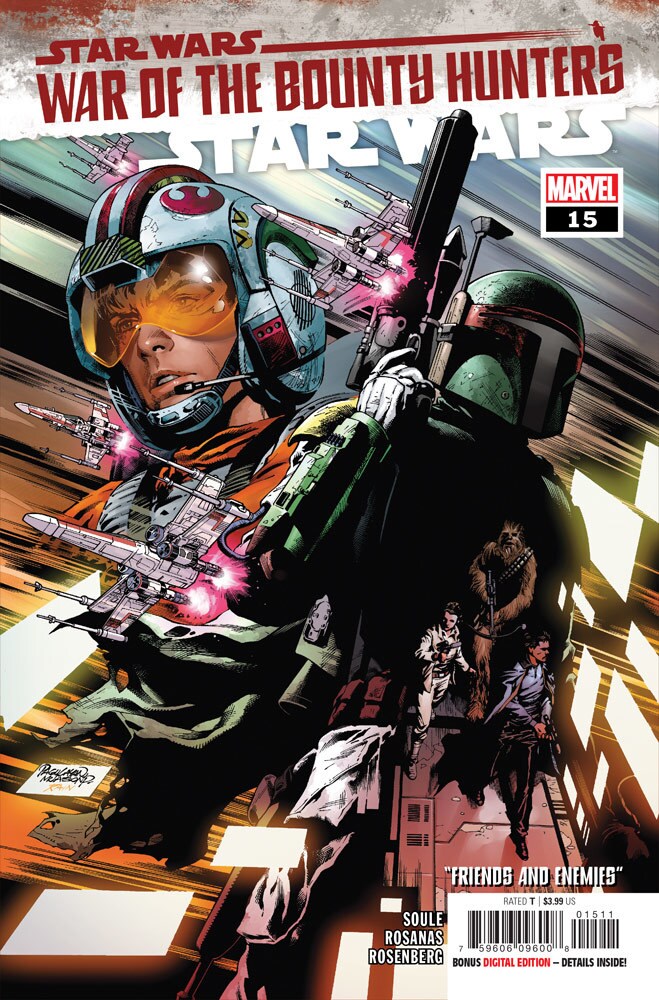 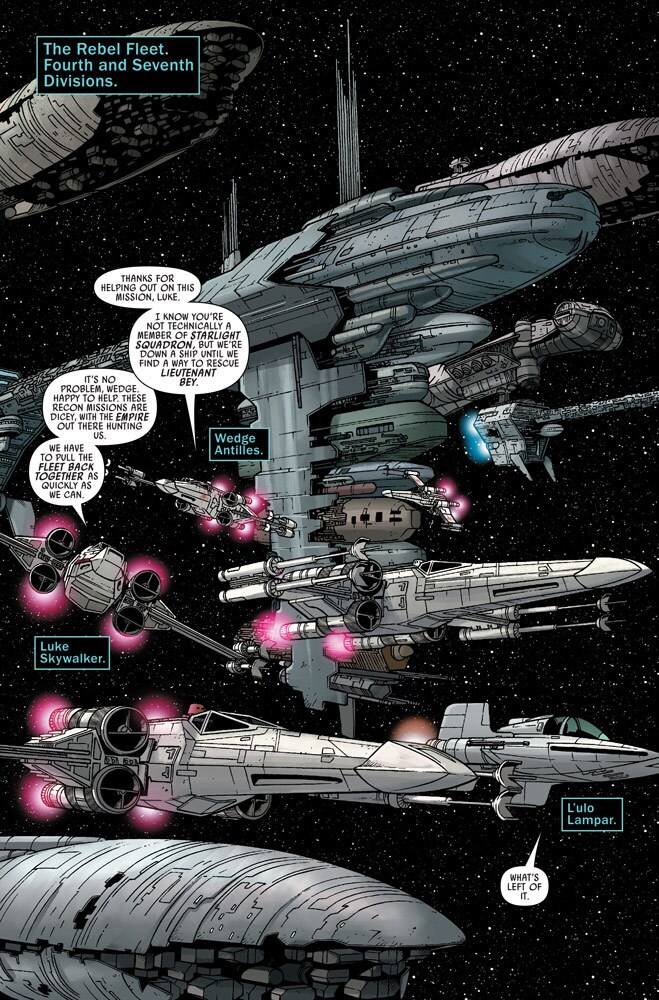 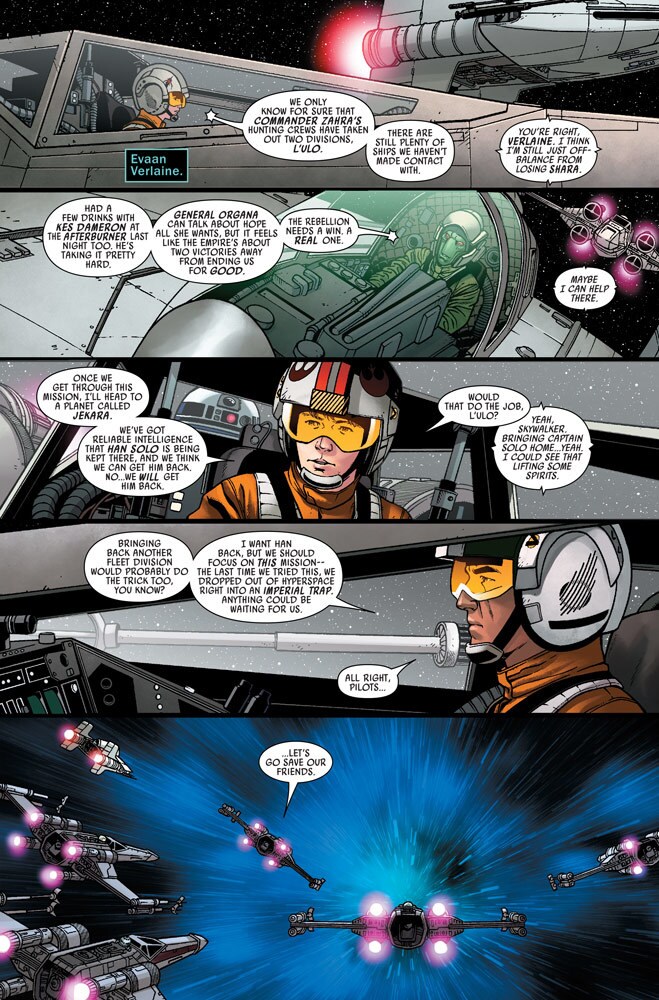 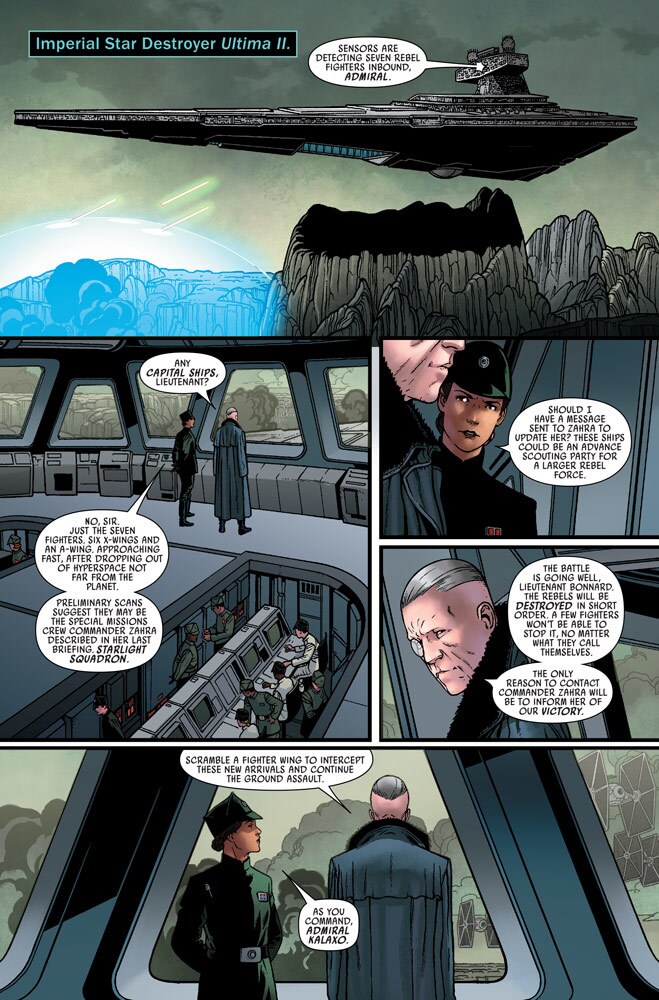 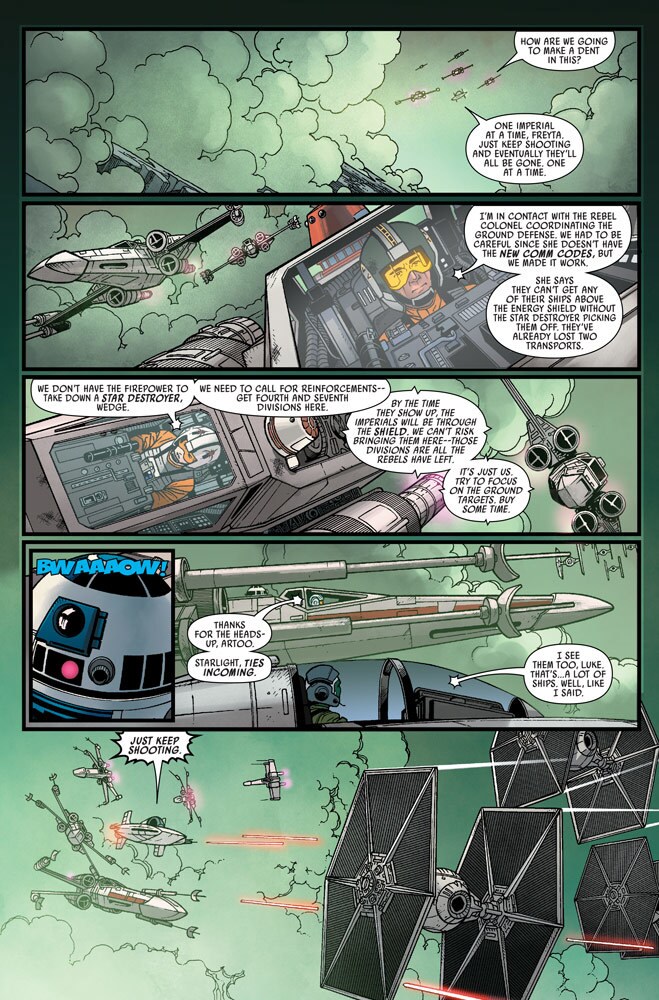