The follow-up to War of the Bounty Hunters begins, and much more.

Qi’ra made her play in Marvel’s War of the Bounty Hunters crossover. Now she’s looking to win. 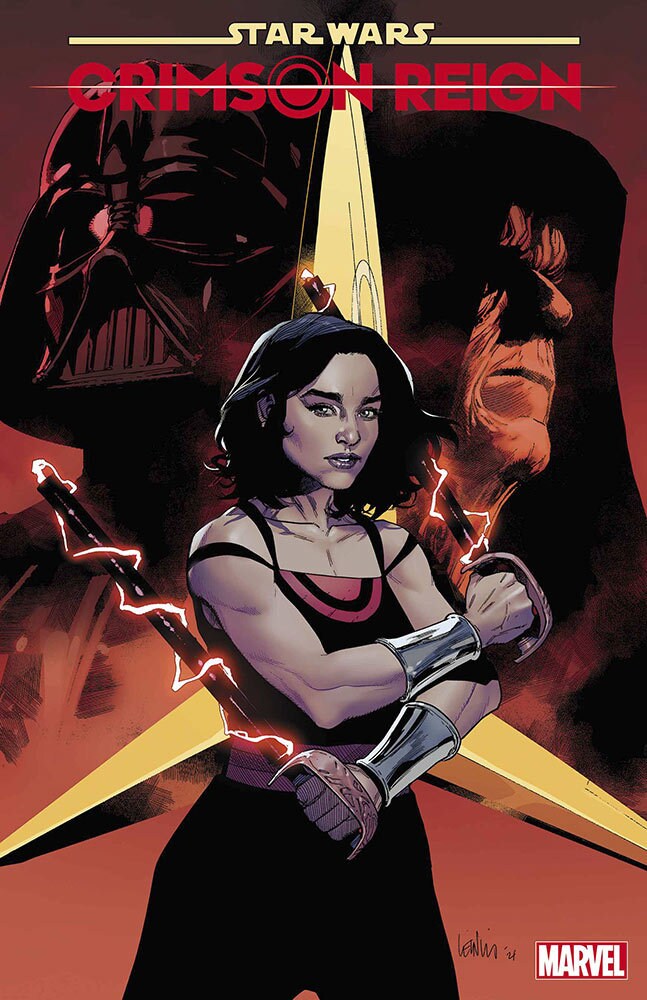 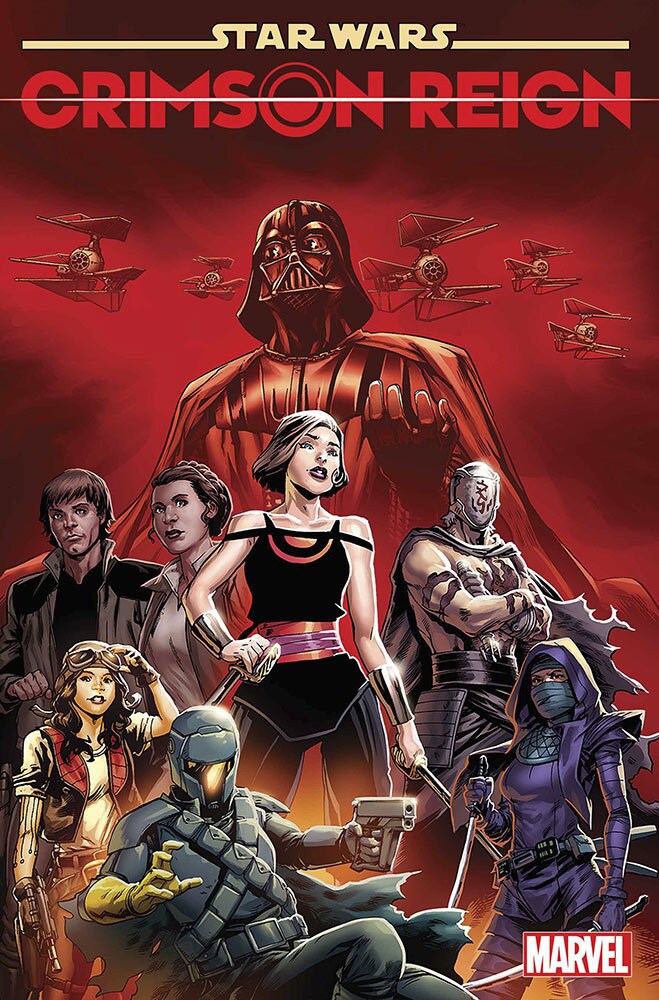 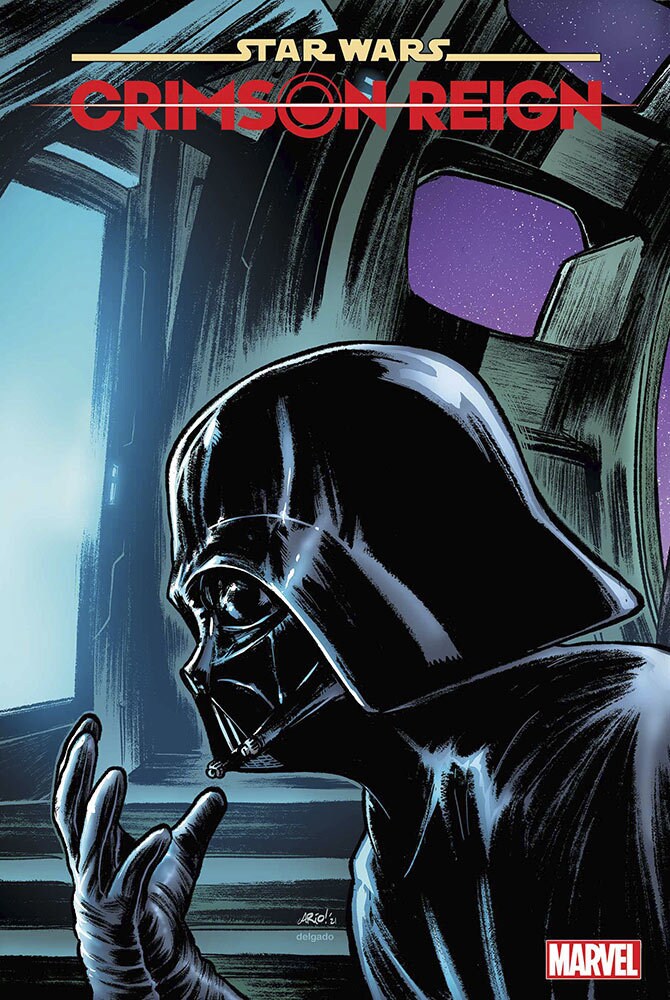 AFTER THE DAWN... COMES THE REIGN!

The story that began with WAR OF THE BOUNTY HUNTERS continues here, in the second installment of a trilogy that will reshape the history of the Star Wars Galaxy during the Age of Rebellion. Featuring the return of beloved characters, shocking twists, epic feats of the Force and a story that will reach from Star Wars' darkest underworld all the way to the Imperial palace on Coruscant, Crimson Reign is a Star Wars saga like no other! 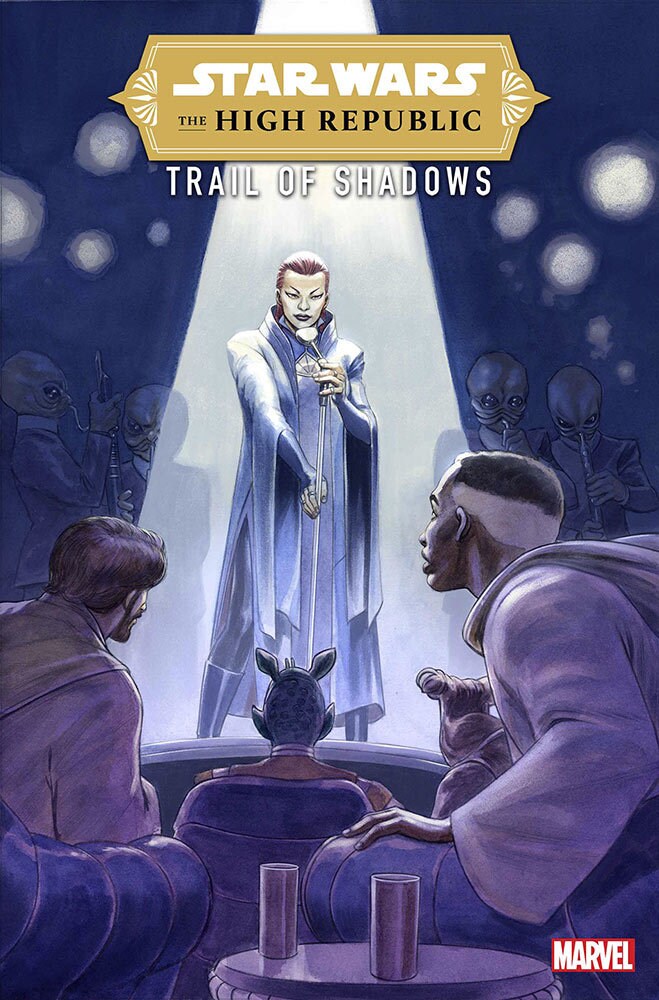 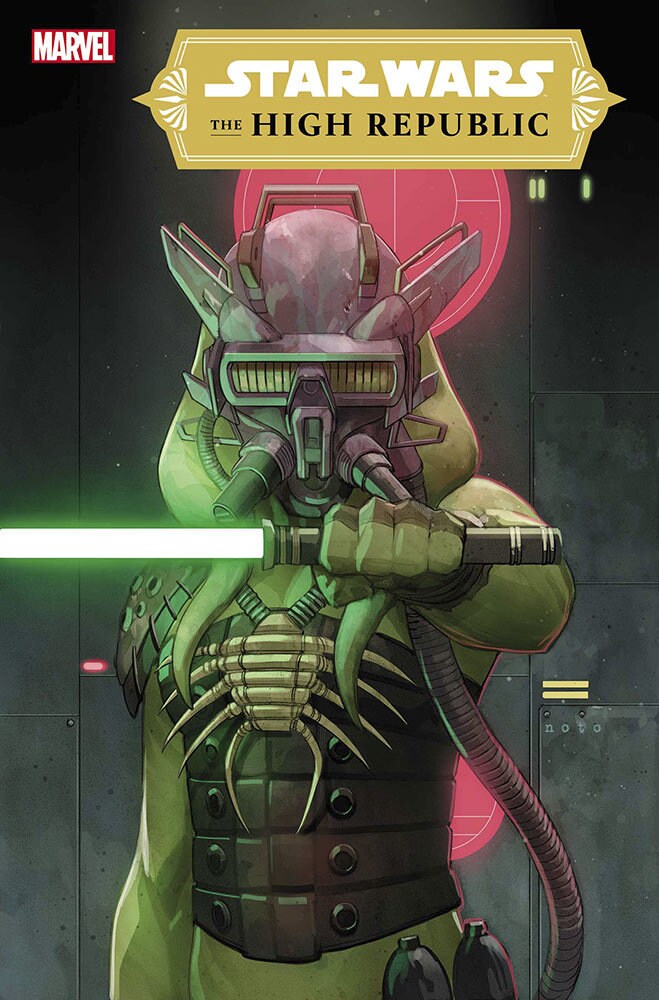 THE HUNT FOR LOURNA DEE CONTINUES! 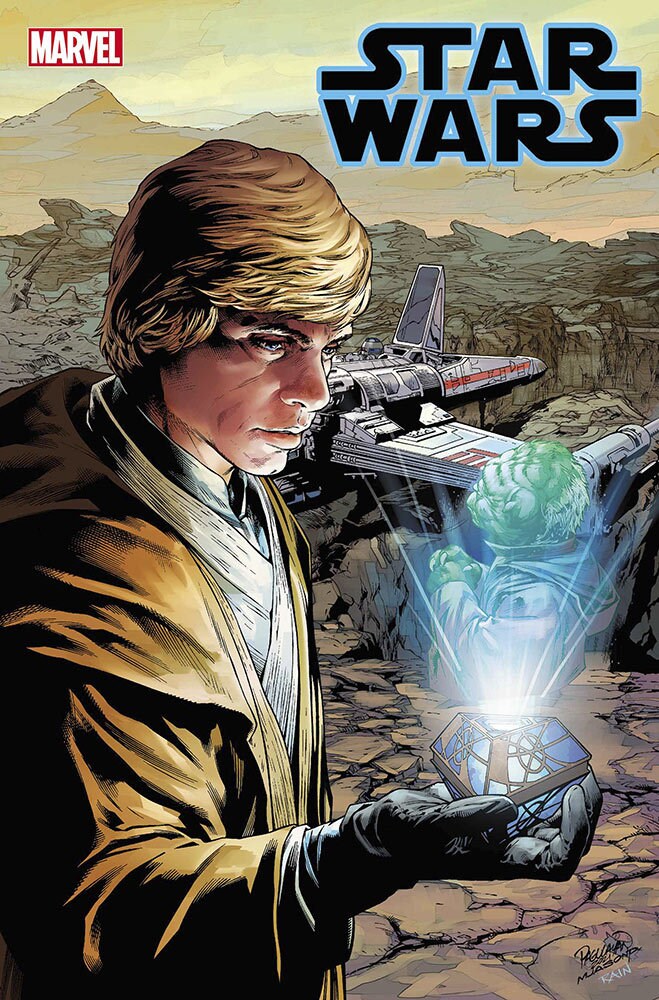 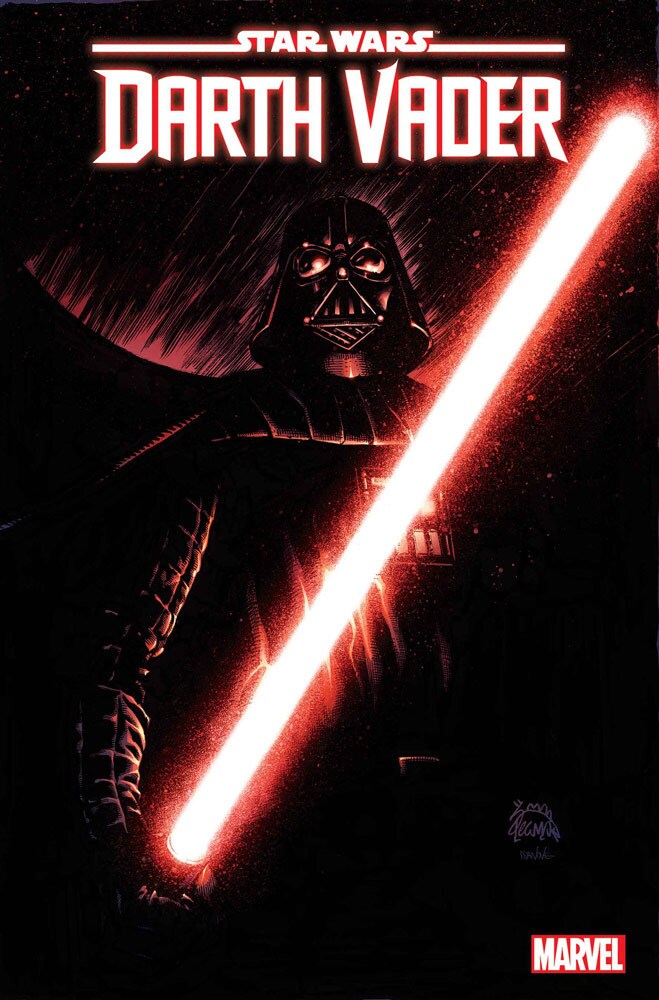 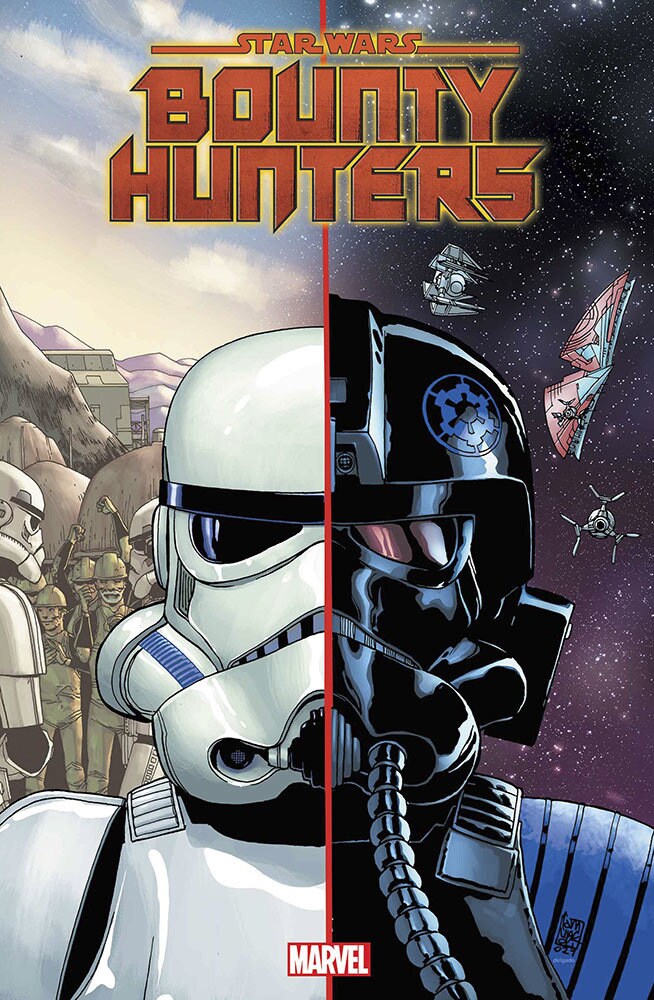 CHAOS SPREADS THROUGH THE UNDERWORLD! 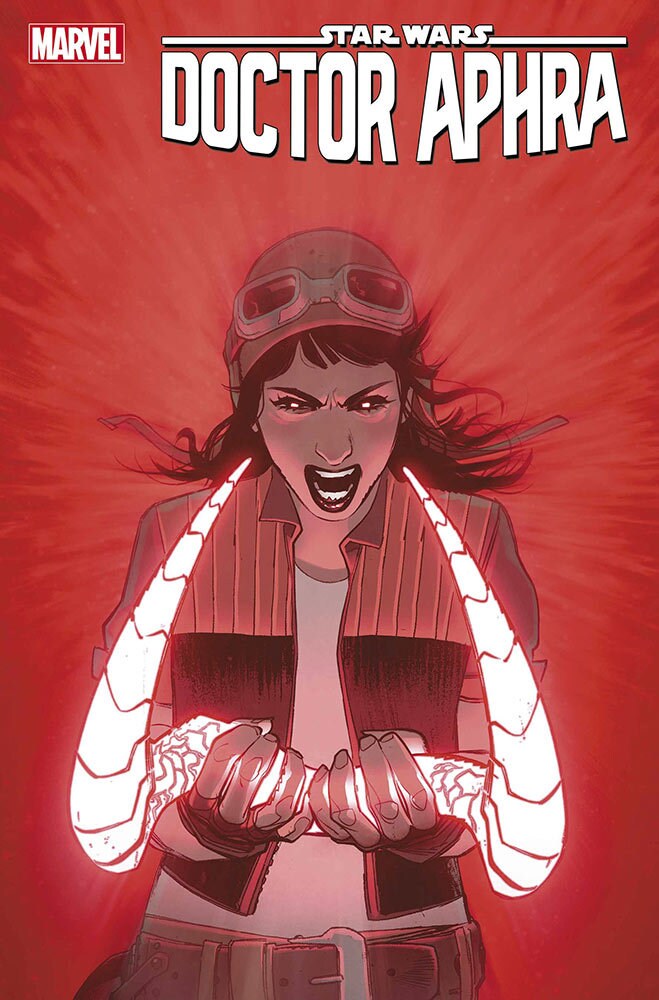