Douglas Reilly, VP of Lucasfilm Games, talks to StarWars.com about the just announced story-driven, open-world Star Wars game from Ubisoft, and much more.

The Star Wars gaming galaxy is about to experience its own Big Bang.

“We’ve got a lot of stuff we’re ready to start sharing with fans,” Lucasfilm Games VP Douglas Reilly tells StarWars.com, “because we’ve been working quietly behind the scenes for a while now, waiting for this moment.”

And by “this moment,” Reilly is referring to a new direction and era for Star Wars and Lucasfilm gaming overall, as Lucasfilm Games is now opening the doors to developers that want to come play in the galaxy far, far away. “We’re looking to work with best-in-class teams that can make great games across all of our IP. We’ve got a team of professionals here at Lucasfilm Games who can work with the developers, shape the stories, shape the creative, shape the games, to make them really resonate with fans and deliver across a breadth of platforms, genres, and experiences so that all of our fans can enjoy the IPs that they know and love,” he says.

Case in point, the huge news that Lucasfilm Games and Ubisoft are collaborating on a new story-driven, open-world Star Wars game. It’s a genre long-requested by fans, and will come to life via Massive Entertainment, Ubisoft’s critically-acclaimed studio based in Malmö, Sweden. “We’re really excited about an opportunity to work with the team at Massive, led by David Polfeldt and the creative director, Julian Gerighty. We’ve spent almost a year now, working to get to know them and what they want to bring to the table,” Reilly says. “I’m a huge fan of them, personally. I think we’re really excited about where that project is going, because they have a unique vision for the story and the game they want to deliver.”

Of course, Ubisoft and Massive Entertainment are renowned for their expertise in developing immersive worlds, and in pushing the boundaries of technology with their proprietary engine, Snowdrop. “We know that fans of Star Wars value the feeling of immersion -- of being transported into the Star Wars galaxy and moving through richly-detailed environments. It’s fun to imagine what the team at Massive can do within Star Wars by bringing their innovative spirit and their commitment to quality,” Reilly says.

And for fans of modern Star Wars games, fear not: some old friends are sticking around.

Continuing the relationship that resulted in the reinvigorated Battlefront series, the critically-acclaimed Star Wars Jedi: Fallen Order, and multiplayer hit Star Wars: Squadrons, Electronic Arts will too play a big role in the future of Star Wars gaming. “We’re really proud of the games we have created with EA,” Reilly says. “We will continue working with them and our relationship has never been stronger. While we may not have a lot of details to share at the moment, we’ve got a number of projects underway with the talented teams at EA.” 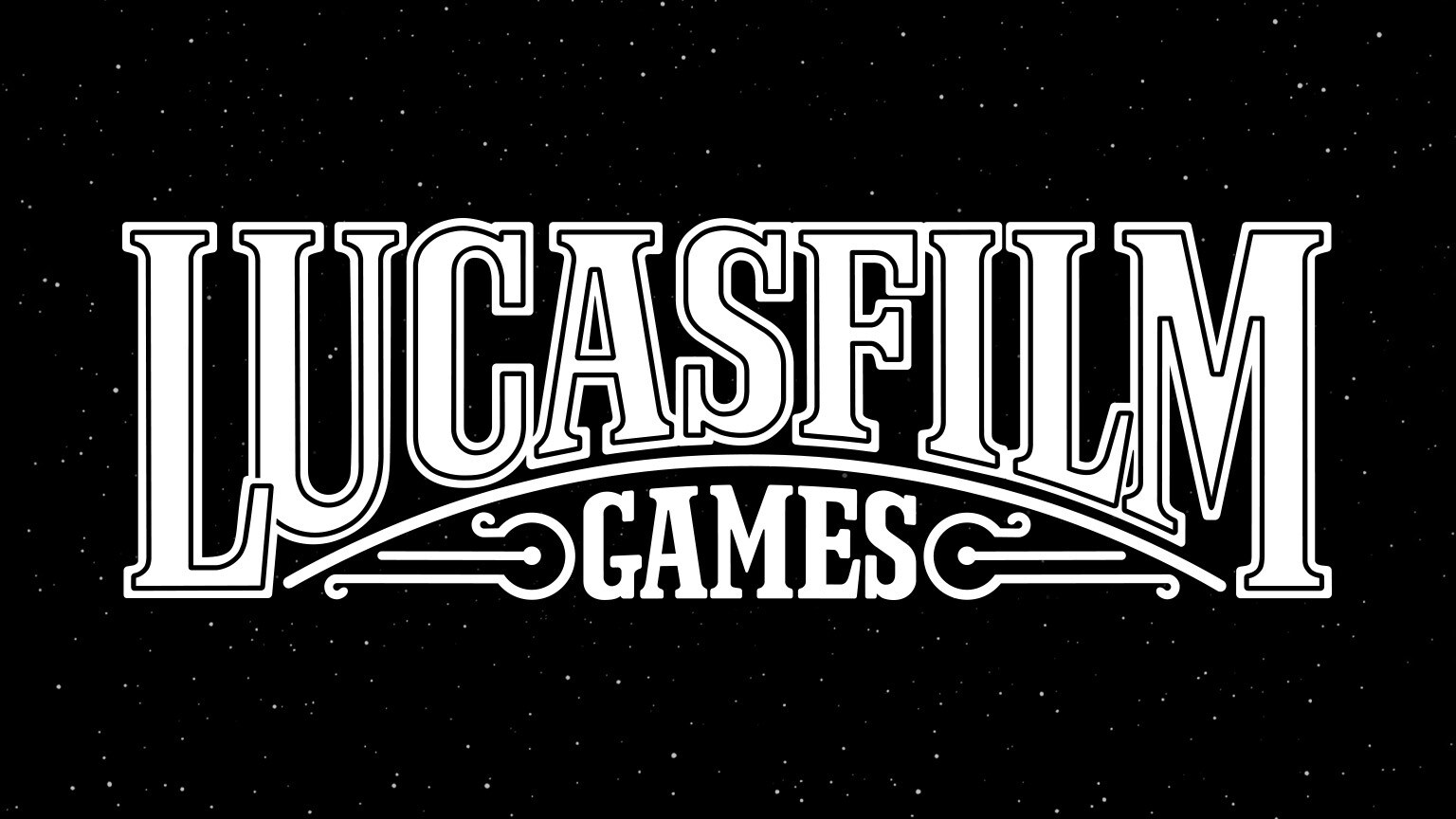 As with EA over the last few years, Lucasfilm Games will continue to guide titles from the franchise perspective, from ensuring Star Wars authenticity to story connectivity within the larger saga. “We try and help them leverage their passion, expertise, and idea by bringing our expertise around the IP, our ability to connect with other parts of Lucasfilm and The Walt Disney Company, to amplify that. To make it even bigger than they might imagine,” Reilly says. “We want to uncover the stories they’ve always imagined telling and make them resonate with our fans, and across the wider Star Wars galaxy.”

All this news comes on the heels of an official return to the classic Lucasfilm Games branding. And there’s meaning in that change. “This is really the culmination of years of preparing to come out and say, ‘We’re here, we’ve got a team of people, we’re going to make a lot of great games, and here’s some new things you weren’t expecting from us to do that we’re now starting to do,’” says Reilly. “And that’s going to continue throughout the next year or so, where we’re going to continue to announce projects that are more representative of the legacy of the old Lucasfilm Games that we’re now trying to live up to.”

Part of that legacy includes a certain adventuring archaeologist, who is also making a return to gaming. “The decision, in some ways, was really easy,” Reilly says. “I have wanted to do an Indiana Jones game for a long time, and we’ve never had the right fit of partner and idea to make that happen. We are extraordinarily fortunate to be working with Todd Howard, the executive producer for the upcoming game, which will be developed by MachineGames and the team at Bethesda. He has a unique vision and a unique passion for Indiana Jones, and pitched us a story and a concept that is so amazing, I can’t wait to start sharing it with folks. I love Star Wars and we love making Star Wars games, but it’s been a long time since we’ve made Indy. We’re really excited about this one.”

For Star Wars and Lucasfilm fans, there’s a lot to be excited about in the realm of gaming. And Reilly promises there’s more to come. “This is just the beginning of what I think is going to be a very exciting year for Lucasfilm Games.”