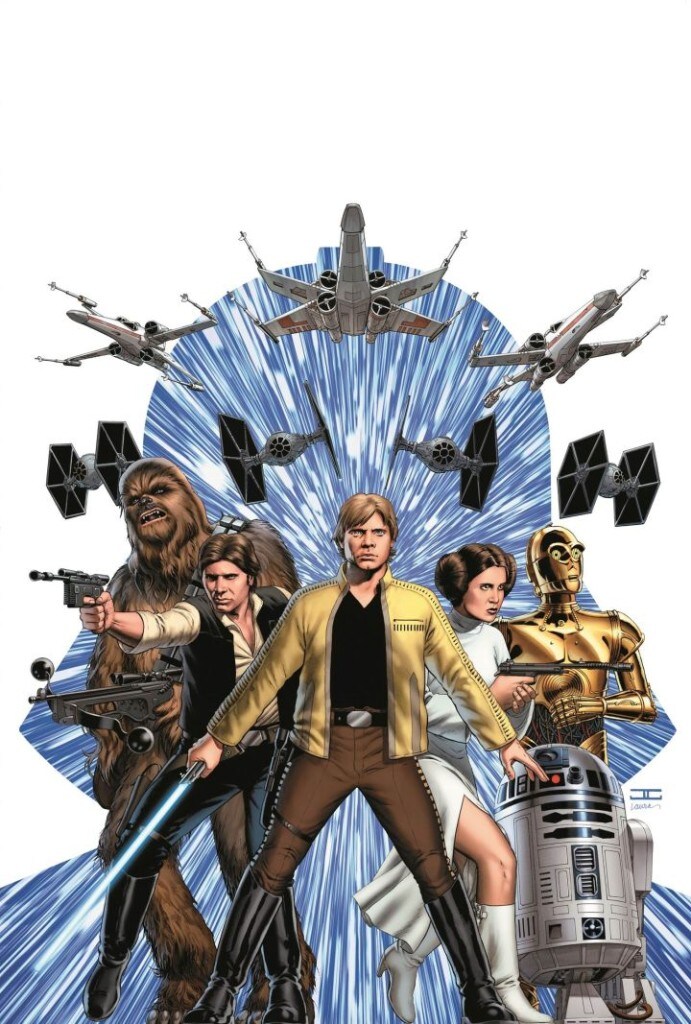 In case you've missed reading the first wave of Star Wars comic books released by Marvel, there's a way you can catch up. Comicbook.com reports that the first collected edition of the series will have anywhere between 225,000 and 250,000 copies sitting on the shelves of comic book sellers and bookstores, five times more than the usual amount for a Marvel trade collection. This means there'll be twice as many book clubs this summer. 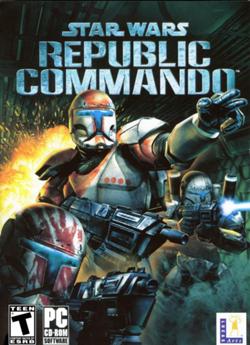 Den of the Geek breaks down Star Wars: Republic Commando, which was released a decade ago and covers the events of the Clone Wars leading up to Revenge of the Sith. Turns out there's more to being a clone than you might have thought... 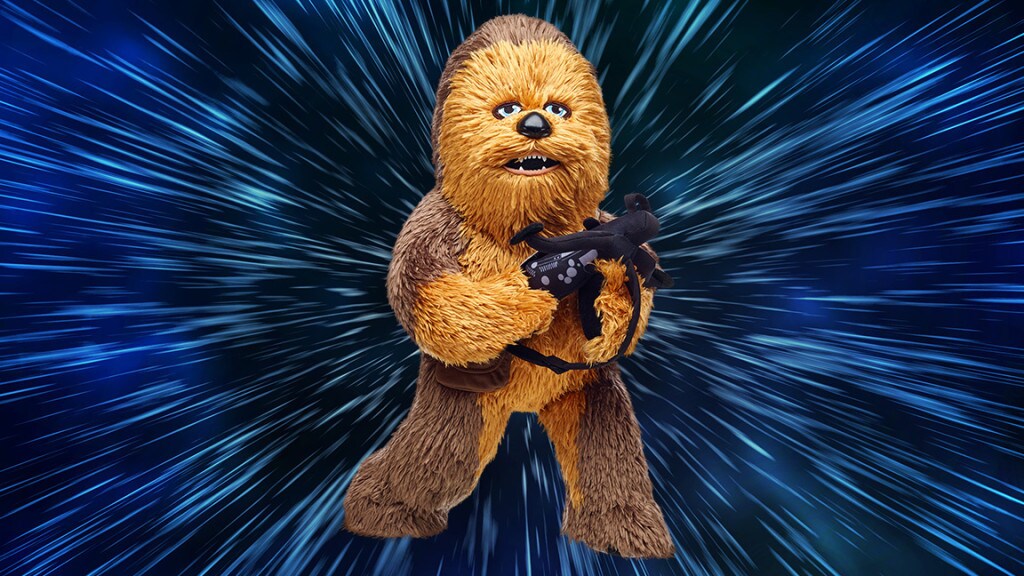 It's turns out Darth Vader can be just as cute as the Ewoks.

As reported by Comicbook.com, a new line of Star Wars plush has been released by the Build-a-Bear Workshop, and they include Luke Skywalker, Han Solo, Princess Leia, Chewbacca, and the aforementioned Dark Lord of the Cuddles. There's also a slew of weapons such as lightsabers, blasters, and crossbows. The lightsabers don't really work, and you know the reason why. You have to find a kyber crystal first. 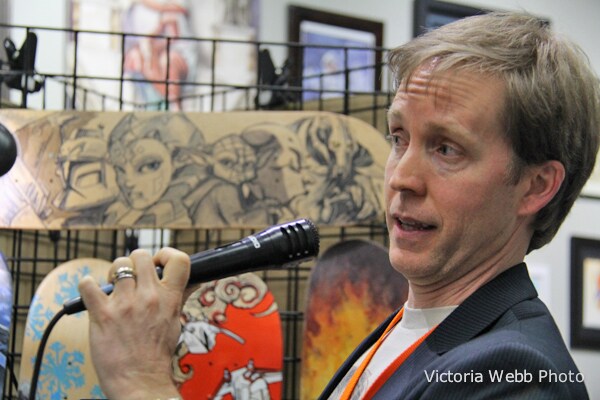 The actor who voiced Obi-Wan Kenobi in Star Wars: The Clone Wars sits down with the thebeardtrio.com to discuss his new book, his fan reception at Star Wars Celebration Anaheim, and his latest projects. It's understandable if you're confused -- even Obi-Wan shaves from time to time.