Reis O’Brien, design director at Funko, talks to StarWars.com about a new Funko Virtual Con-exclusive line that dives deep into the saga’s history.

When Funko’s senior product designer Reis O’Brien was younger, he came upon some Star Wars tomes that would have a profound effect on him. They weren’t the sacred Jedi texts, but for a fan and a future artist, they were close.

“I had books, when I was a kid. The Art of Star Wars and The Art of The Empire Strikes Back,” O’Brien tells StarWars.com. “They had a lot of [Ralph] McQuarrie sketches in them. Those early sketches always blew my mind.” 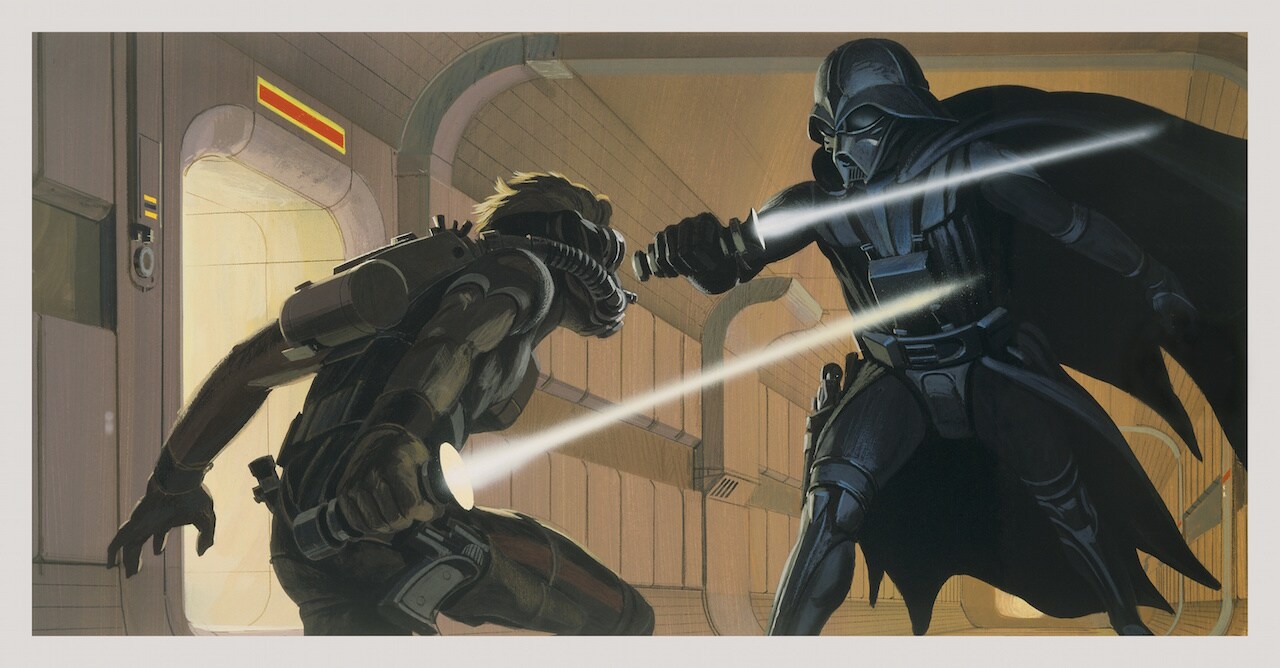 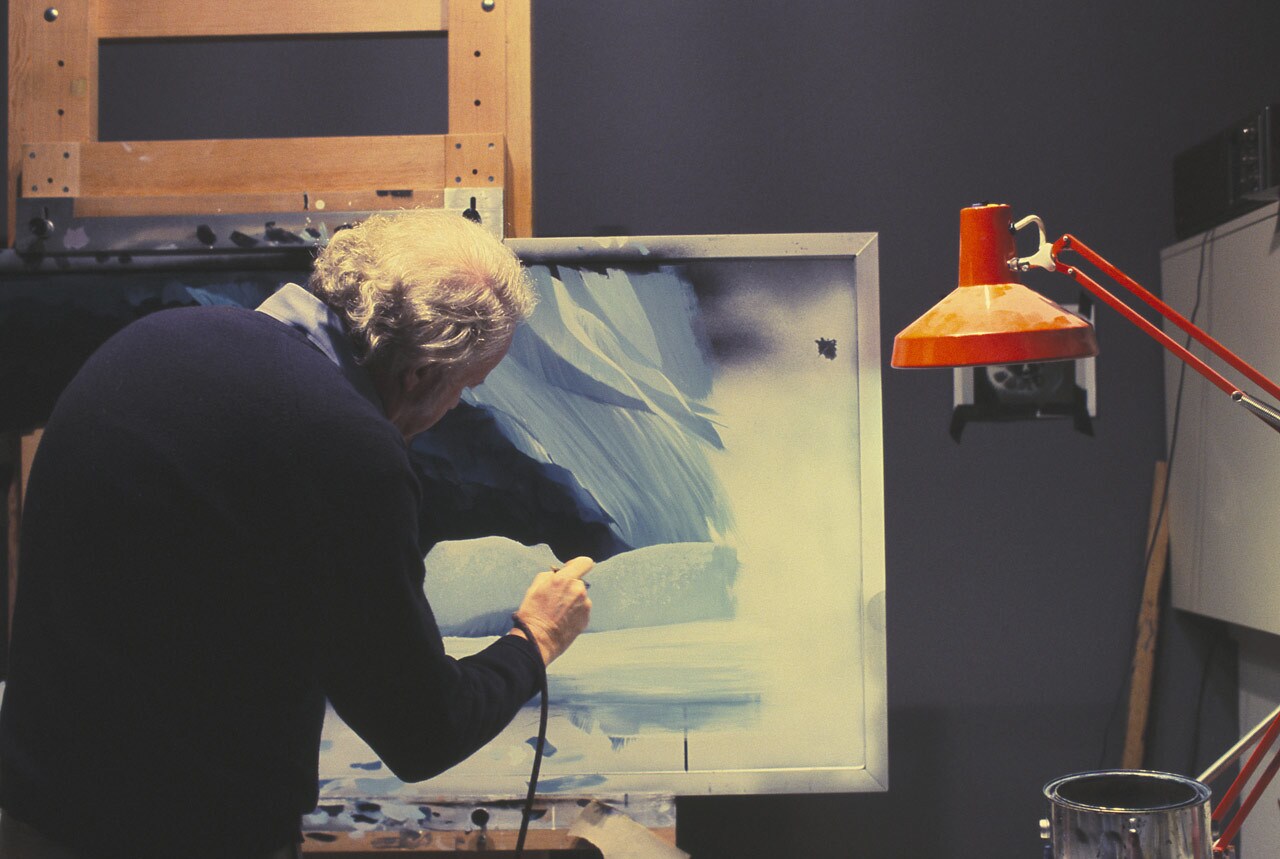 Ralph McQuarrie is, of course, the legendary Star Wars concept artist that gave form to George Lucas’ ideas when making the original trilogy. To put it simply, Star Wars does not exist as we know it without his work. On top of that, his images were gorgeous, somehow telling stories of new worlds, heroes, villains, and robotic beings. “Initially, it was important to me because it was just so beautiful and rich and detailed,” O’Brien says. “But McQuarrie had a way of dipping the entire scene in mood. And not every artist can do that.” 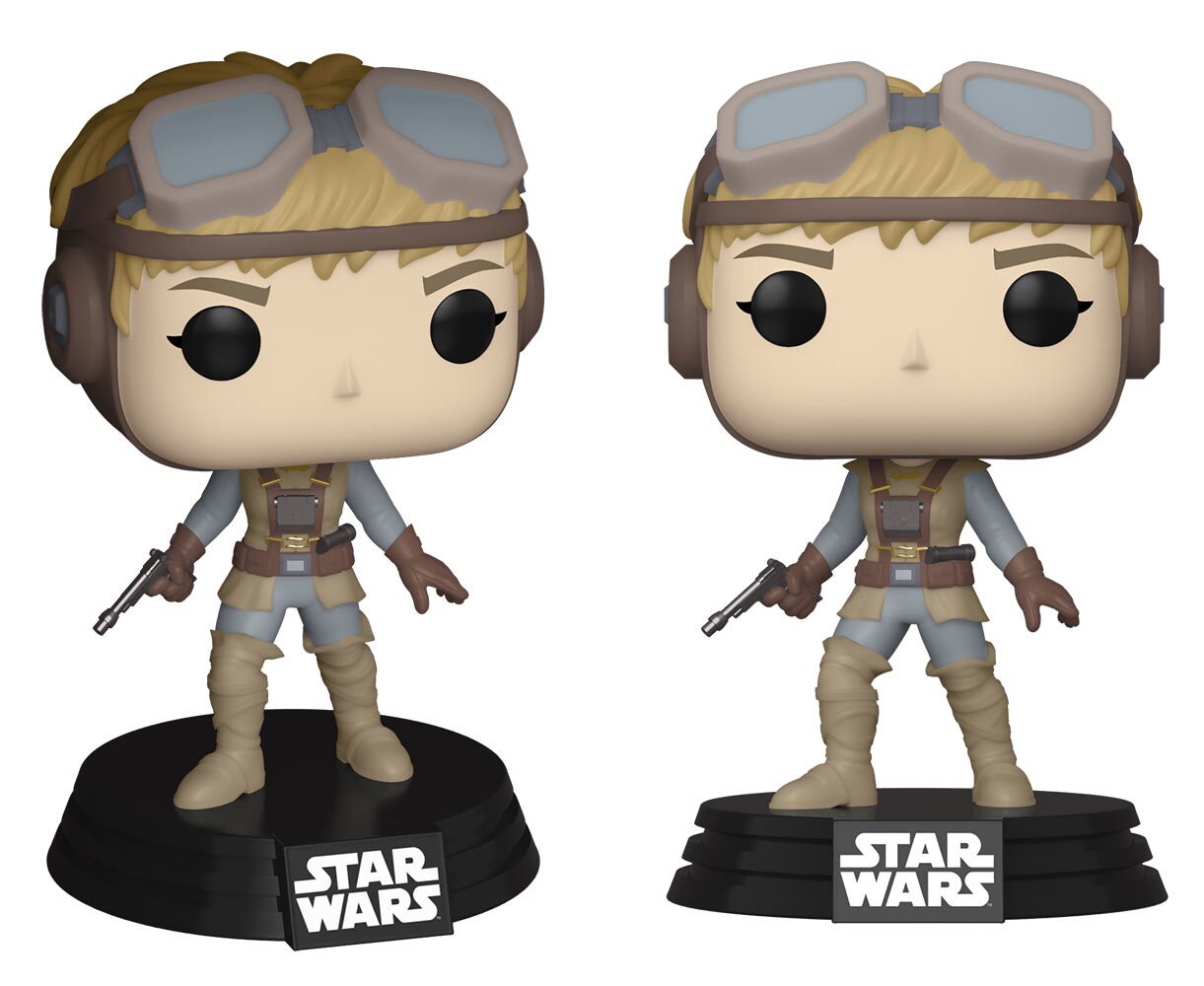 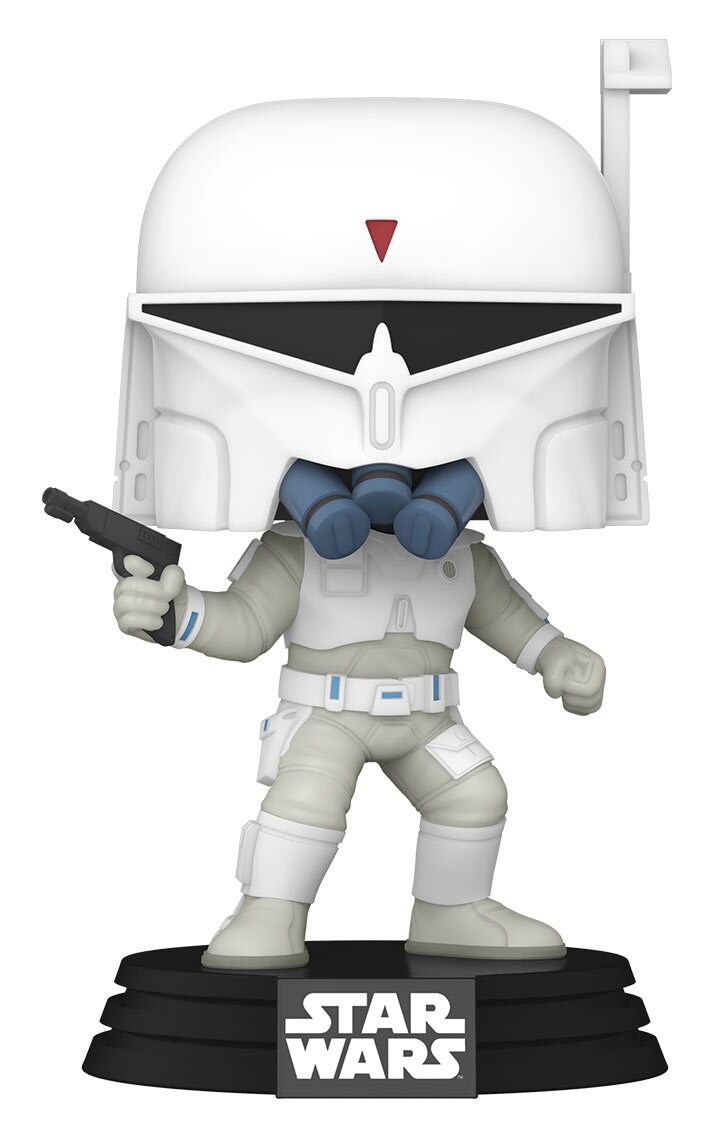 While what ended up on film was naturally a little different from McQuarrie’s sketches and paintings, due to realities of production or script changes, he laid the blueprint. Now, Funko and O’Brien are honoring McQuarrie's contributions to a galaxy far, far away with the Concept Series, a line of Funko Virtual Con-exclusive Pop! bobbleheads based on his designs, including Darth Vader, Chewbacca, Starkiller, and Boba Fett. It’s a project that started with O’Brien, and one that he’s been itching to do for a while.

“We started toying with the idea, I’d say maybe four years ago. I initially just did some quick-and-dirty sketches and sent them over to Lucasfilm. They liked the idea, but I think it was a timing thing. It just didn’t feel right at the time,” O’Brien says. “I just made a point, any time we’d have a brainstorm meeting. I’d just kind of roll those back out. [Laughs] ‘Remember this idea?’ Finally, this time, it stuck.” 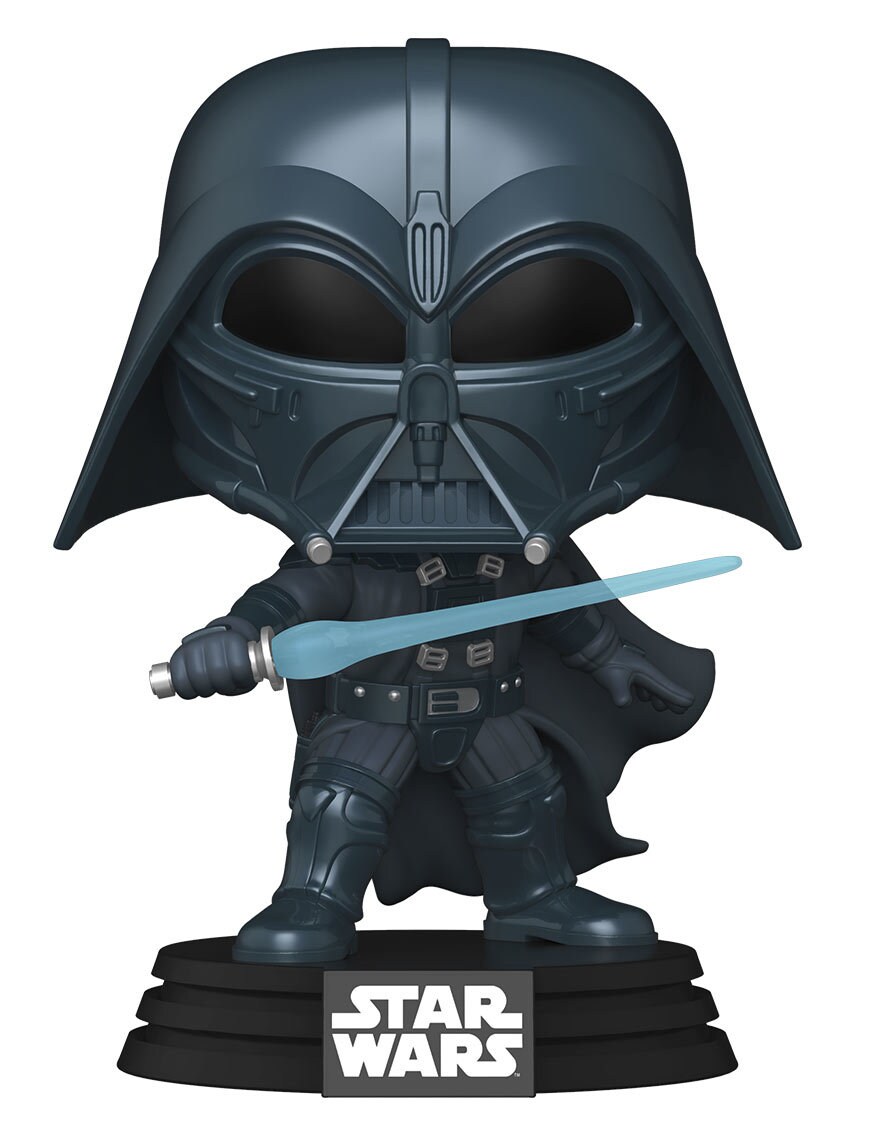 Once the green light came, however, the real work had to begin, and the design process for these bobbleheads came with some unique challenges. When O’Brien and Funko normally design, say, a Darth Vader bobblehead, they have all kinds of reference: the movies, set photos, publicity stills. Here, they had only the few paintings and sketches of each character that McQuarrie made during pre-production.

“It was a quite a challenge. There’s only so much McQuarrie art out there for these characters,” O’Brien says. “We had maybe five to eight really good, detailed paintings of characters that changed or never came to be, and then maybe a handful -- 10, 12 -- ink and watercolor sketches of characters, like variations of Vader’s helmet, for example. But other than that, we really didn’t have a lot to work with.” 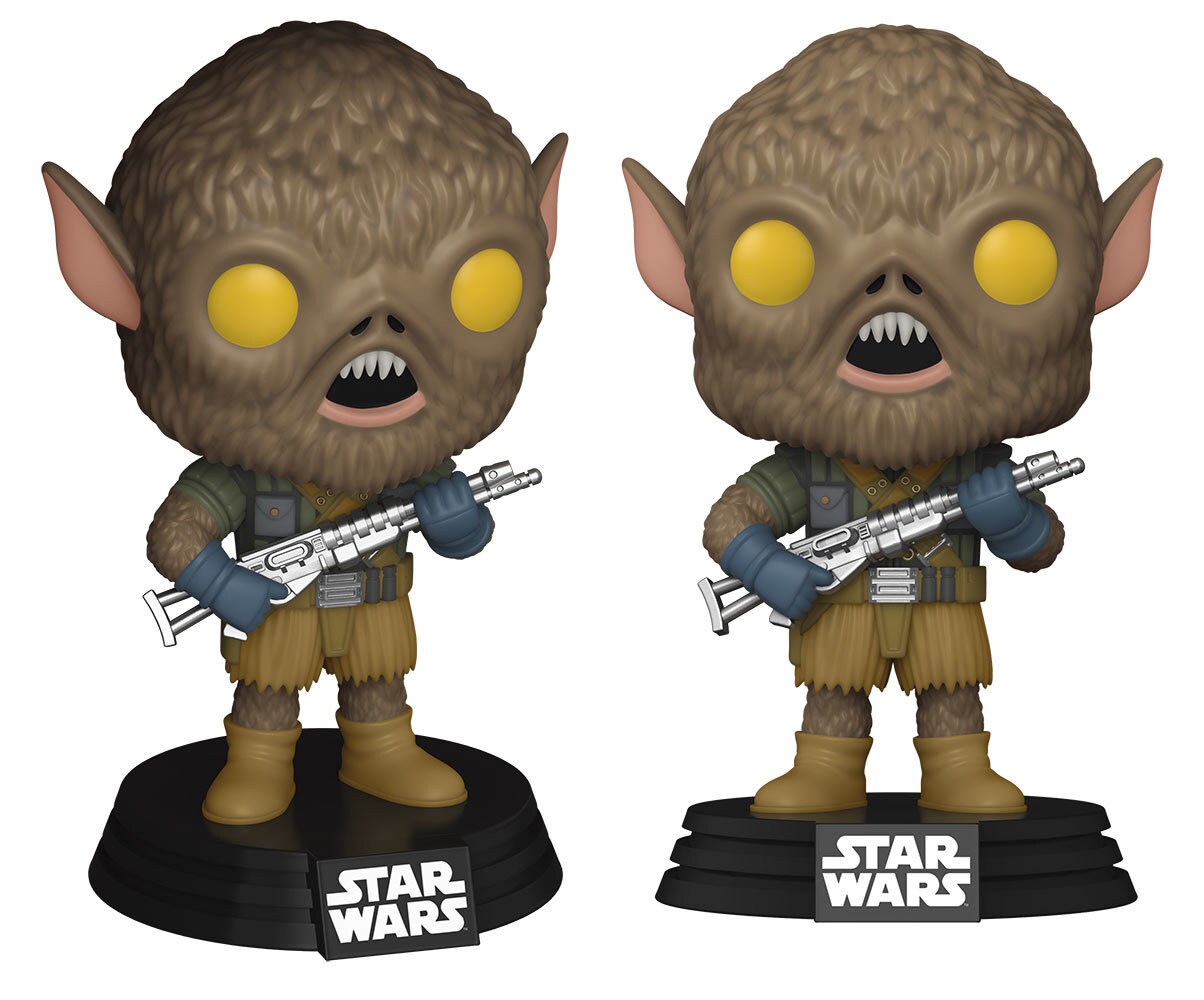 This would prove to be an even bigger issue in a very specific way: if McQuarrie didn’t draw a certain part of a character, what should it look like on the bobblehead? O’Brien gives a hearty laugh.

“The backs are tricky,” he says. “You get creative and you try to put yourself in the mindset of a guy designing these characters for this sci-fi movie no one’s heard of back in 1975 or 1976. You just try to imagine what they would’ve imagined.” O’Brien and Funko would then collaborate with Lucasfilm, finally settling on details that felt right. 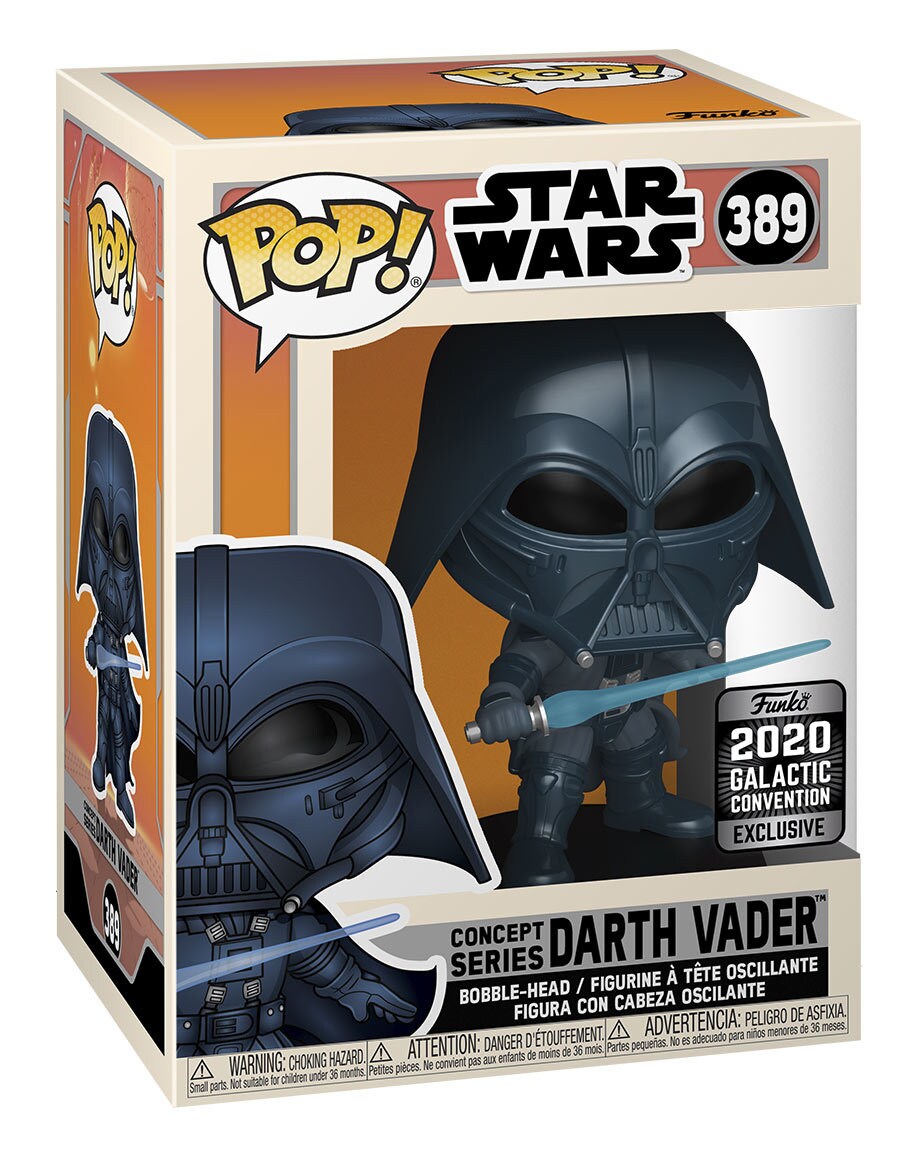 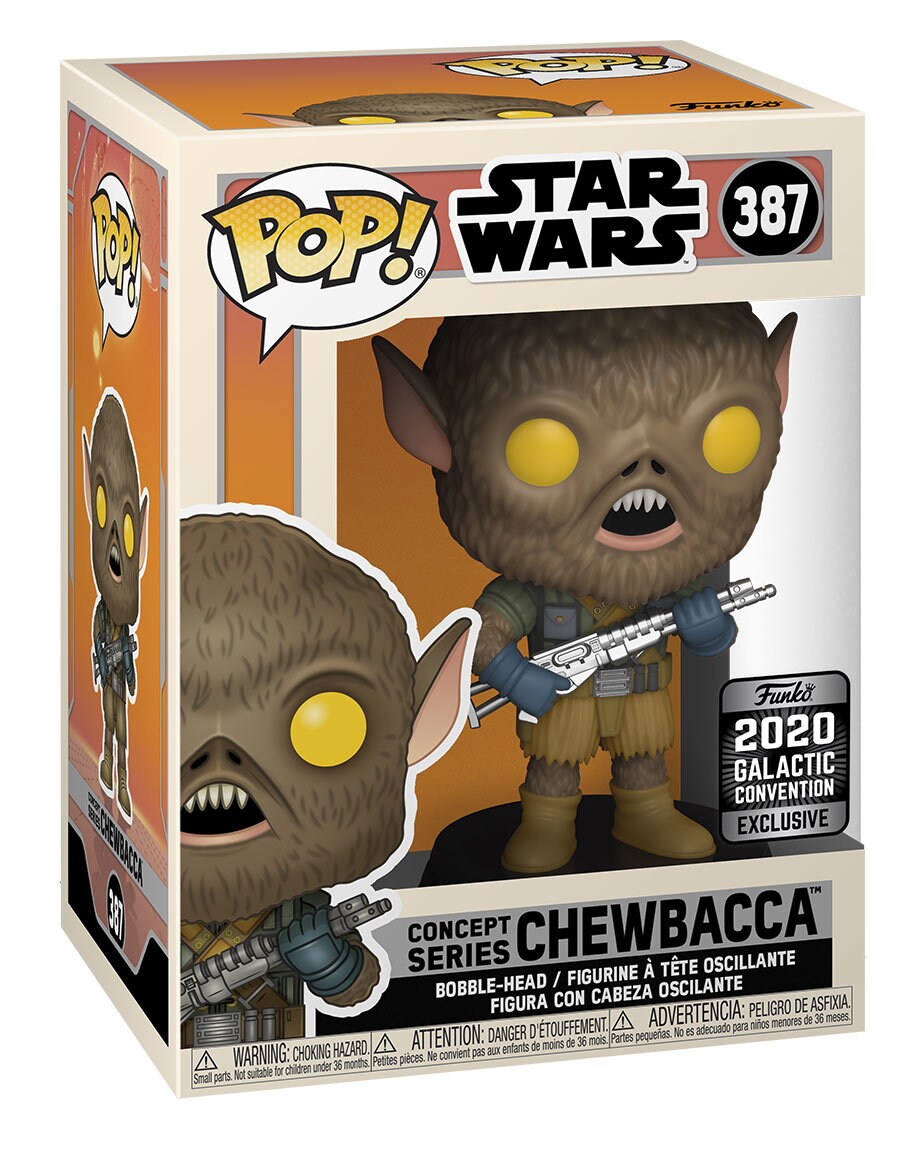 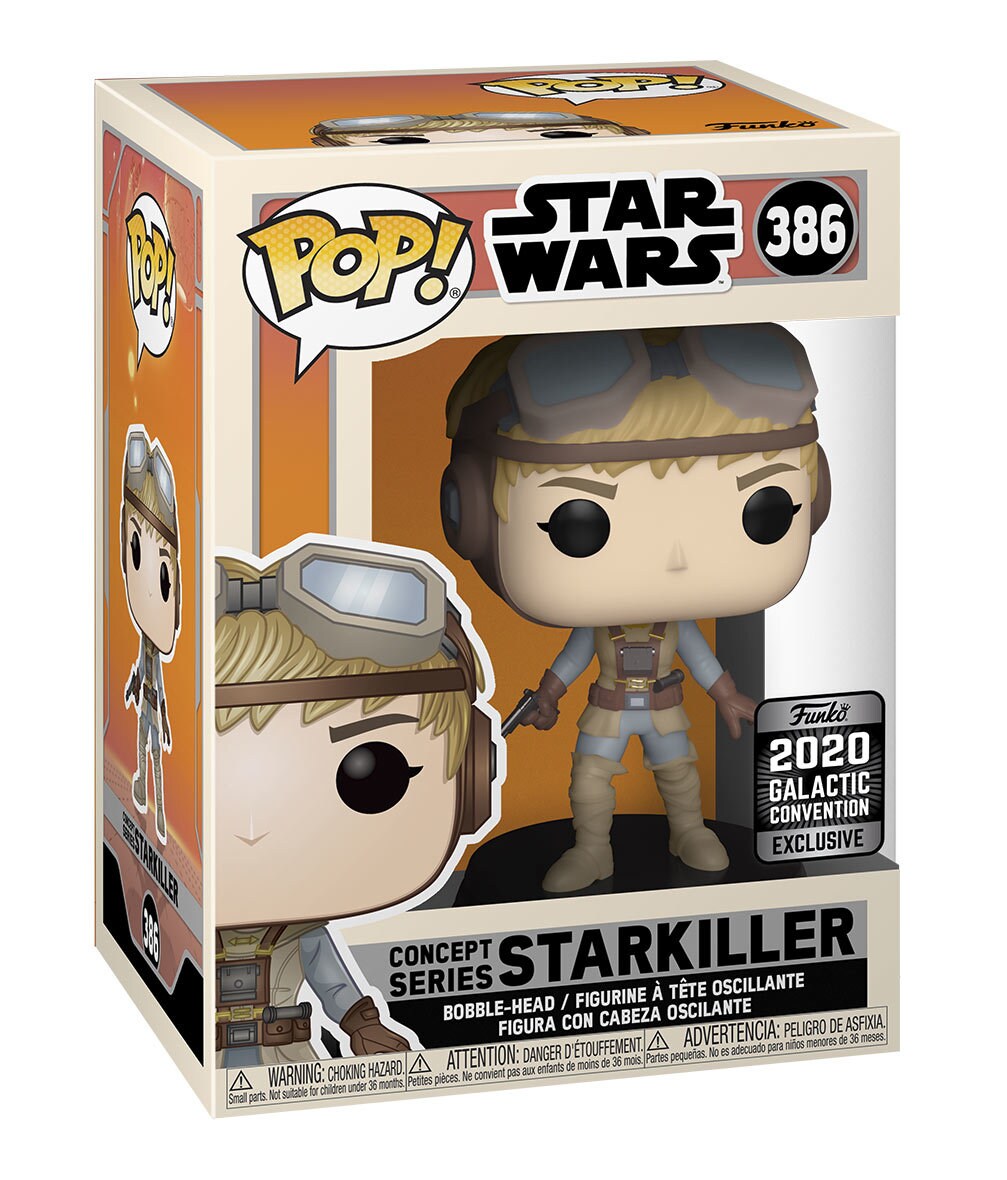 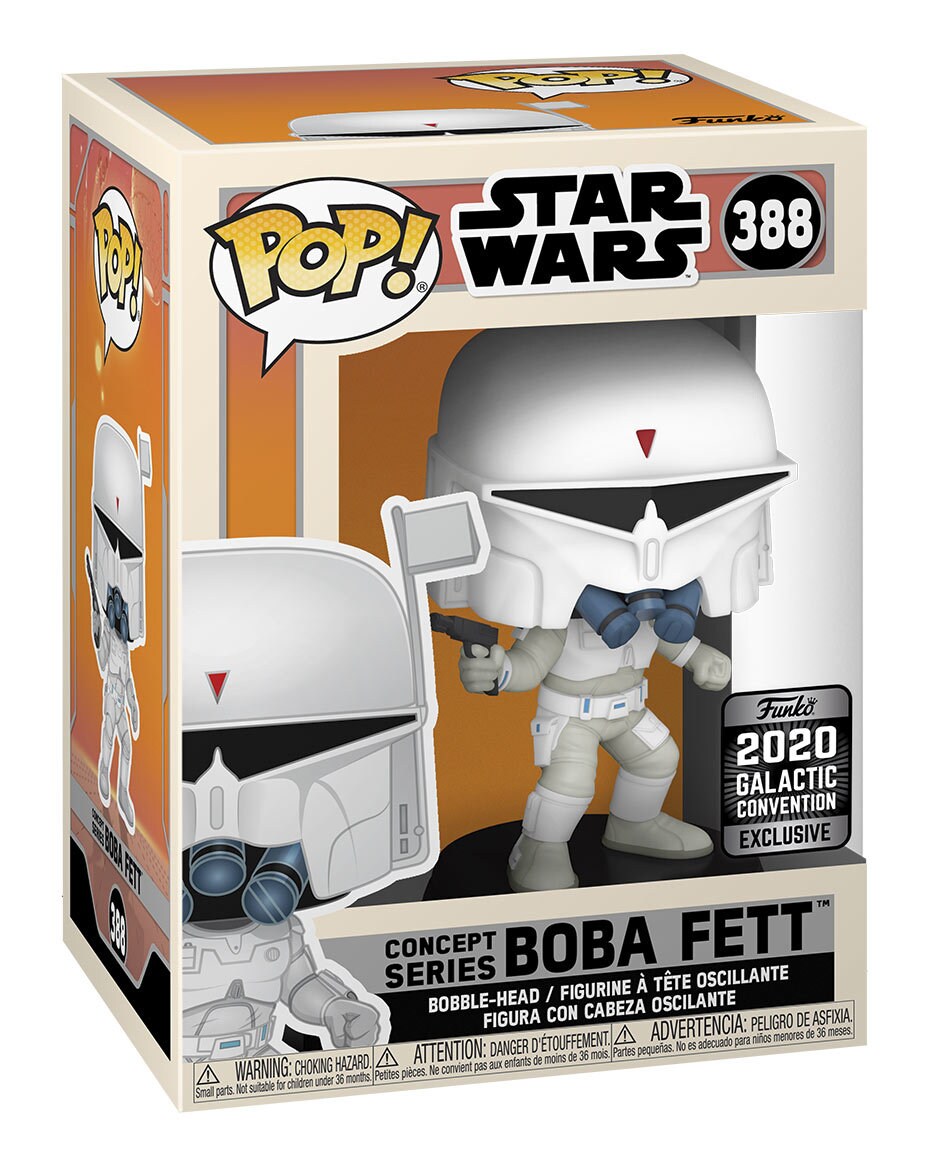 Including a menacing and mean Vader, a bug-eyed Chewbacca (that would later serve as inspiration for Star Wars Rebels’ Lasat alien, Zeb), an early female take on Luke Skywalker known as Starkiller, and a stark-white Boba Fett, the finished products feature intricate detailing, expressive faces, and are unmistakably McQuarrie.

“That’s the end result of myself and the Star Wars team at Funko having such a high respect for Star Wars that we just wanted to do it right,” O’Brien says. “To go back to the mood that McQuarrie would infuse into his artwork, we were very cognizant of that, and we wanted to do that justice, as well.”

This is a Star Wars Pop! series like none before it, and O’Brien hopes that fans -- especially those who may not have heard of Ralph McQuarrie -- take notice.

“This one’s kind of important to me because not only am I a geek about Star Wars, but I’m a geek about the history of Star Wars,” O’Brien says. “I hope that’s what this inspires in other people. Go back, look it up, learn your history, know how it was made.”

Check Funko.com for availability of all Funko Virtual Con exclusives, including the Star Wars Pop! Concept Series, “A Lesson in the Force” (Deluxe) Pop!, and 10-inch Stormtrooper Pop!.