Foodtastic Journeys to the Galaxy Far, Far Away

How do you build a Star Wars ship? With graham crackers, of course.

StarWars.com is excited to reveal that Foodtastic, a new Disney+ food-competition series, will devote an entire episode to the Star Wars galaxy. Hosted by Emmy Award-winner Keke Palmer, with food-art experts Amirah Kassem and Benny Rivera serving as judges, Foodtastic brings together teams of highly-skilled artists to create sculptures and scenes entirely out of food. In the Star Wars episode, teams must channel their inner Star Wars designer for a variety of challenges that tell a story; in StarWars.com’s exclusive clip, the Pink Pandas add texture and weathering to an original starship they’re building for the Rebellion. Check it out below!

"The Star Wars episode was definitely one of my favorites," Kassem, founder of FLOUR SHOP, tells StarWars.com. "We got to explode the Death Star, and everyone knows that I love an explosion. But it was also super cool because I imagine this was sort of how George Lucas was doing his special effects back in the ‘70s.There was no CGI back then, so they were building intricate models and blowing them up. We were doing the same thing but with food!" 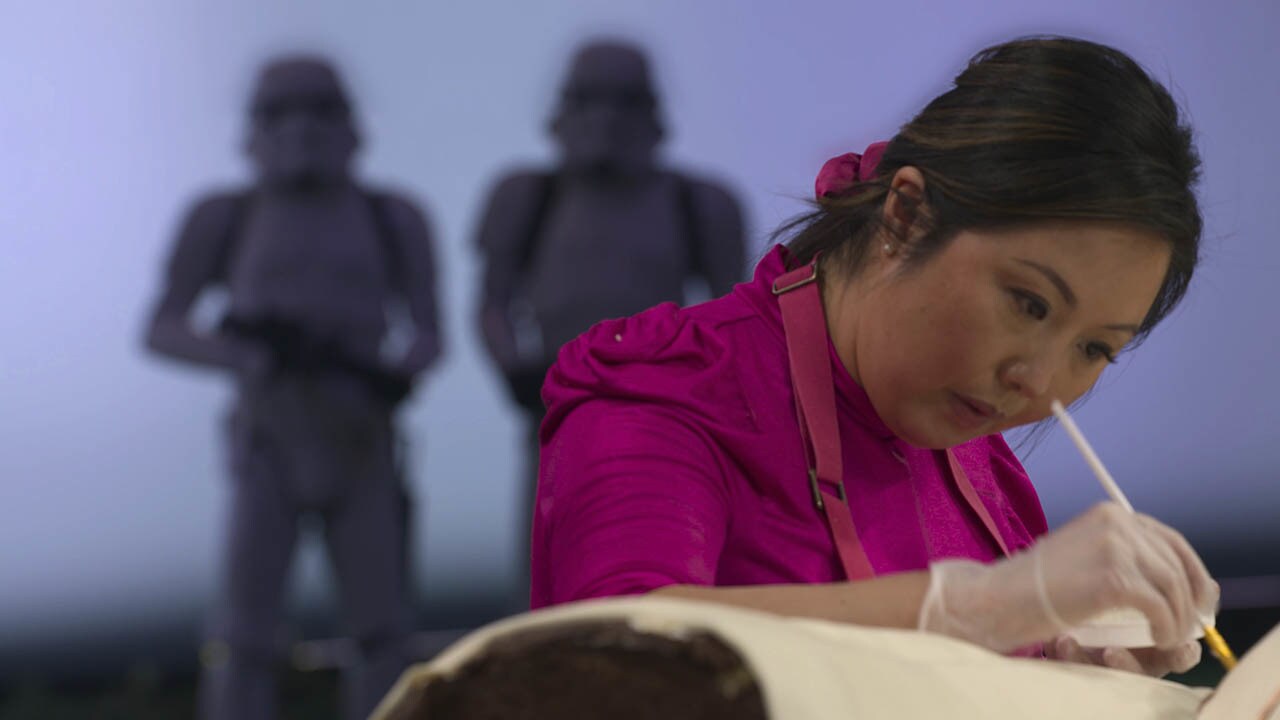 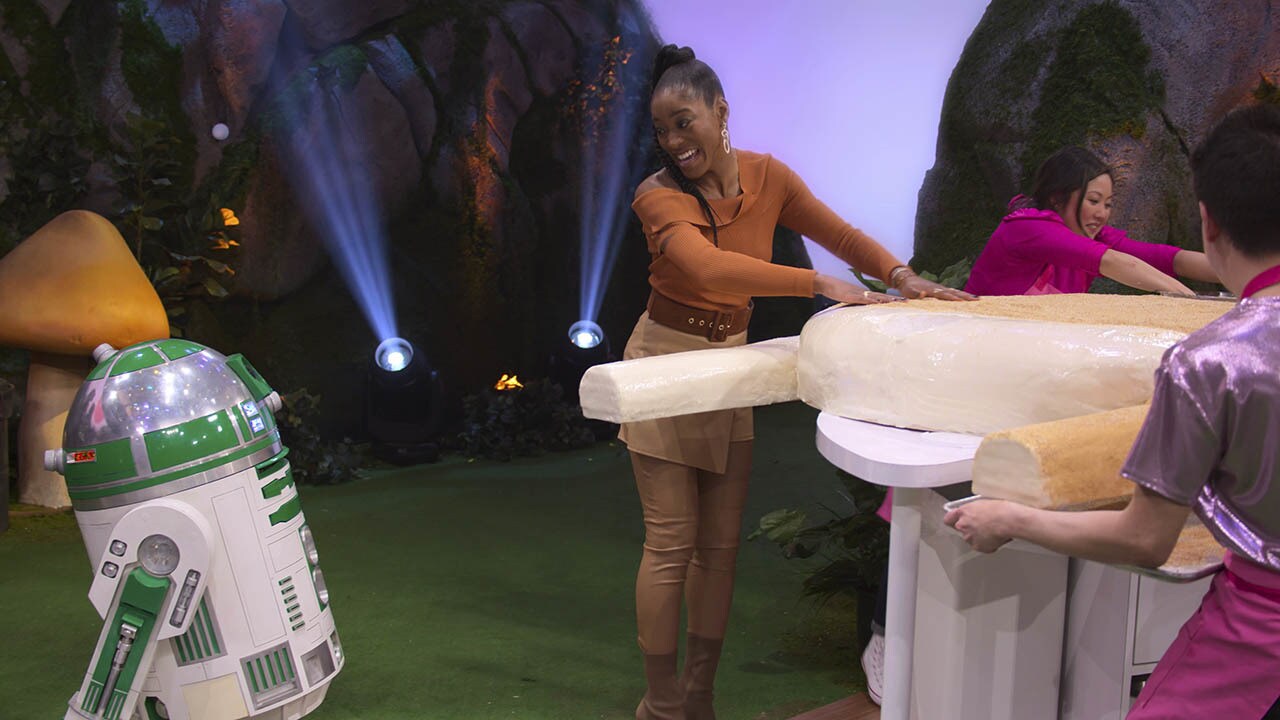 "As a kid I remember watching my first Star Wars movie back in 1977. An incredible world full of action and excitement," adds Rivera, founder of City Cakes in New York. "The same excitement you will be able to see on our Star Wars episode from Foodtastic. Trust me, we are going to take you on a journey you wish you were part of!"

Enjoy the most impressive (and tasty) ride when Foodtastic arrives December 15, only on Disney+.