Family is a recurring theme in Star Wars. The story begins with a fatherless young boy, Anakin Skywalker, making a brave move and leaving his mother to become a Jedi. One of his many steps towards the dark side comes after he grows up and learns his mother has been kidnapped by Tusken Raiders. Anakin even starts a family of his own despite that action being against the tenets of the Jedi Order. Though he doesn't know of his children until after he becomes Darth Vader, his love for his son ultimately helps tear down the Empire. In honor of the familial ties in the saga and the fact that Father's Day will be celebrated in our galaxy on June 21 (you still have time to make plans), let's take a look at some of the fathers and father figures in the Star Wars universe.

All of Anakin Skywalker's parenting happened after he embraced life as Darth Vader, but his one true moment of fatherhood took place when the black mask was off. When he realized who Luke Skywalker was, he tried to tempt him to the dark side and rule the galaxy by his side. But, his feelings for Luke eventually allowed him to see the good in himself again.

Favorite fatherly quote: "Just for once, let me look on you with my own eyes." 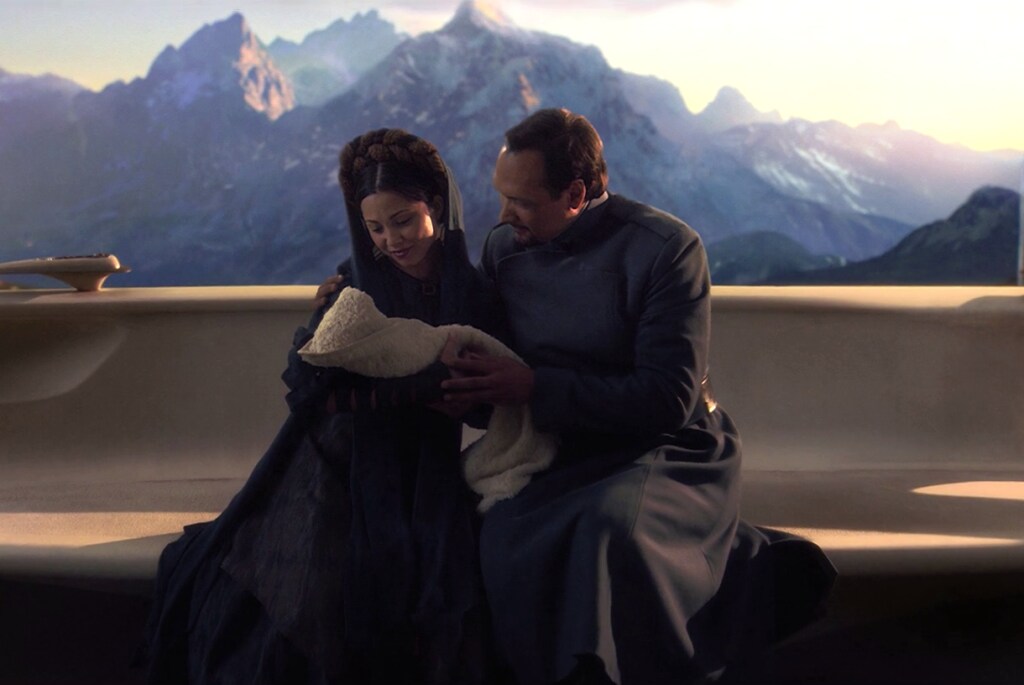 Bail Organa was with Padmé Amidala upon her death, and since he was a friend of the Senator and wanted to adopt a baby girl with his wife, he took Leia and raised her as his daughter. Bail was key to forming the Rebel Alliance, and he likely instilled his beliefs and values into Leia.

Favorite fatherly quote: "We've always talked of adopting a baby girl. She will be loved with us."

Depending on your point of view, Jango Fett was either father to thousands of clones or to a single son, Boba Fett. One of Jango's demands to the Kaminoans was to receive an unaltered clone for himself. Jango took care of his son, and Boba was upset enough by his passing that I imagine Jango was a decent father who taught Boba the ins and outs of his trade.

Favorite fatherly quote: "Stay calm, son. We'll be fine. That Jedi won't be able to follow us through this." (from a deleted scene) 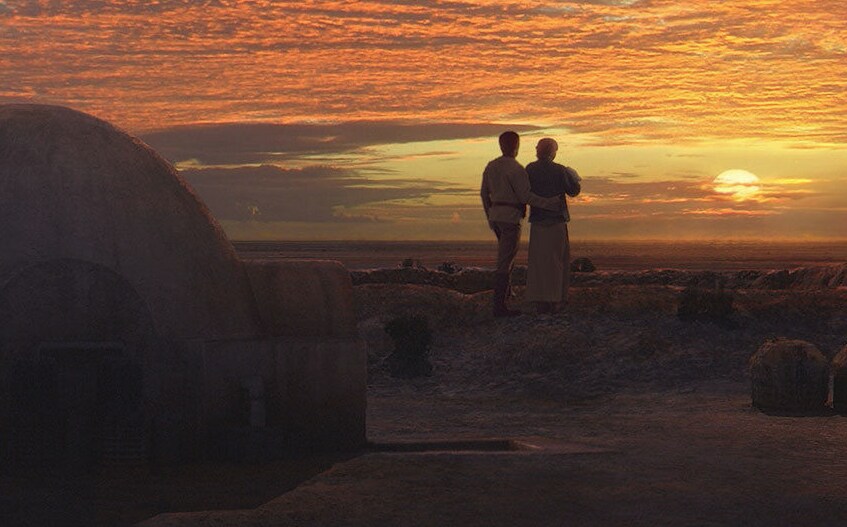 Though Darth Vader was Luke's biological father, Owen Lars raised the boy along with his wife Beru. Luke didn't seem to love his life on their moisture farm on Tatooine, but he was safe with the Lars for many years. It's hard to know exactly what sort of influence Owen had upon Luke, but I'm guessing he helped Luke develop a strong work ethic -- look, most teenagers go through phases where they just want to hang out with their friends instead of work.

Favorite fatherly quote: "You can waste time with your friends when your chores are done." 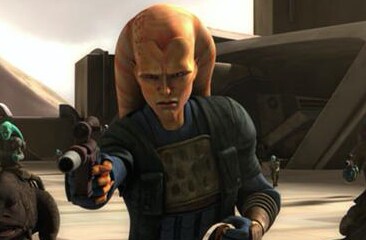 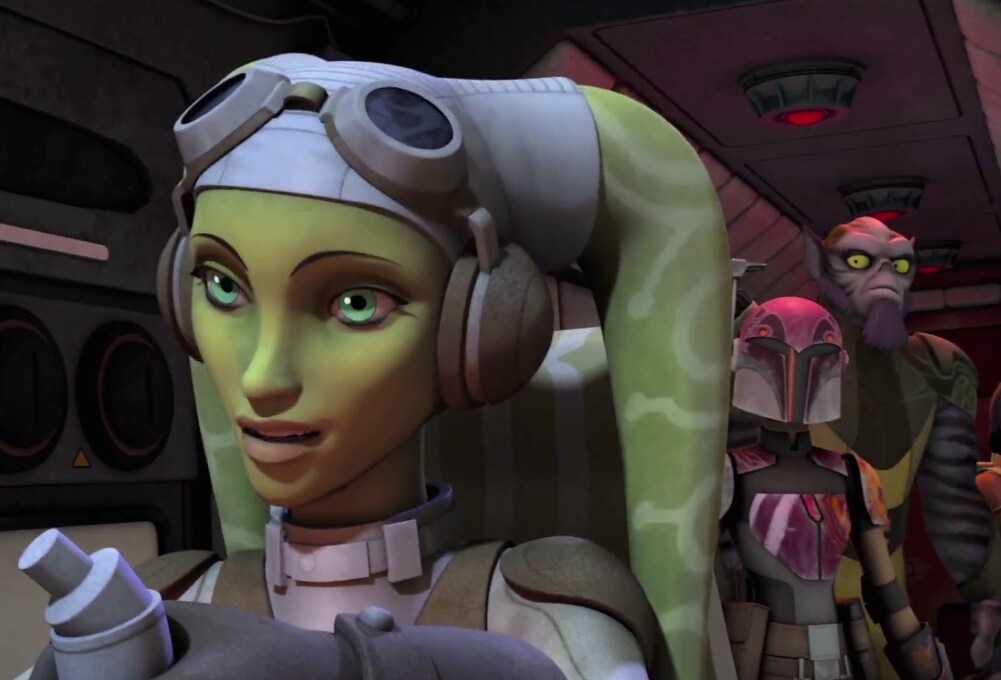 Father of Hera from Star Wars Rebels, Cham Syndulla is no stranger to fighting for what's right. During the Clone Wars, he stood against both the Republic and the Separatists to keep Ryloth independent. After the Galactic Empire was established, Cham fought against their oppressive rule. He led Twi'leks with similar opinions, and their rebellious actions possibly inspired others. We haven't learned all of Hera's backstory yet, but it's hard to imagine that she wasn't influenced by her father's activities. 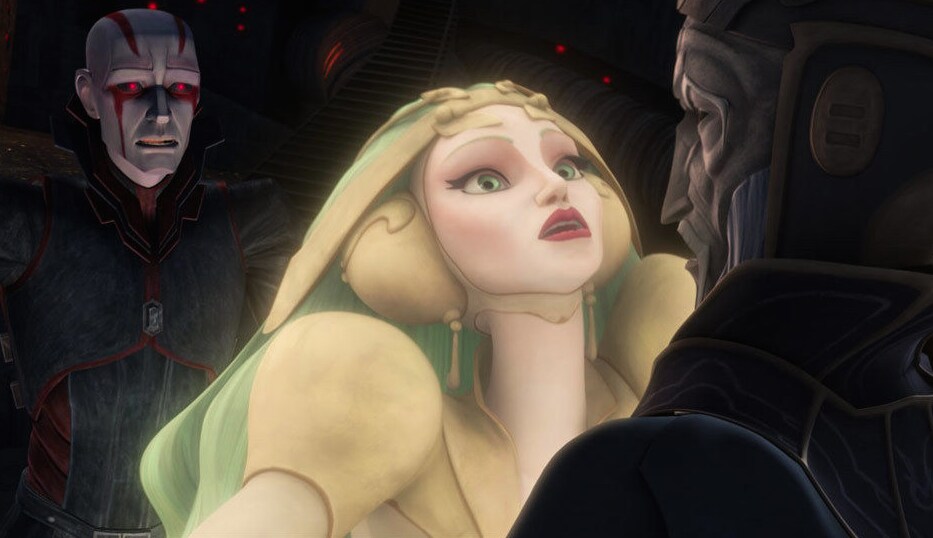 Balance in the Force is not easily achieved, and the Father helped keep it in check. He maintained equilibrium between his Son and Daughter. The Son leaned towards the dark side, while the Daughter was more about the light. The Father arguably carried one of the heaviest burdens in the galaxy.

Favorite fatherly quote: "Now you see who you truly are. Only the Chosen One could tame both my children."