Plus, we take a look at preview pages from Target Vader #6, the final issue in the series.

No one’s ever really gone. But next week we’ll see the end of two comics series, Star Wars: Doctor Aphra and Target Vader, bidding farewell to the archaic archaeologist and the menacing Sith Lord…at least for now.

In Doctor Aphra #40, from writer Simon Spurrier and artist Caspar Wijngaard, the final issue ahead of the series relaunch coming in April, Aphra informs Lord Vader that she’s learned the location of the secret Rebel base.

Then in Target Vader #6, written by Robbie Thompson with art from Stefano Landini, Roberto di Salvo, and Georges Duarte, cyborg Beilart Valance returns to a hidden outpost in the Outer Rim for one last hurrah. Get your first look at both issues, on sale December 11, below! 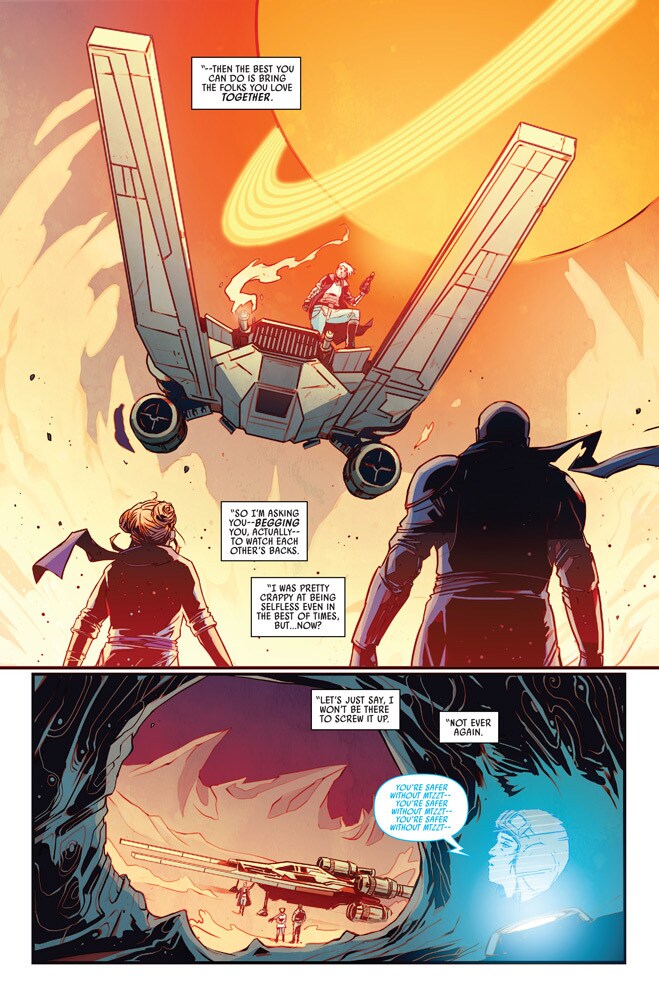 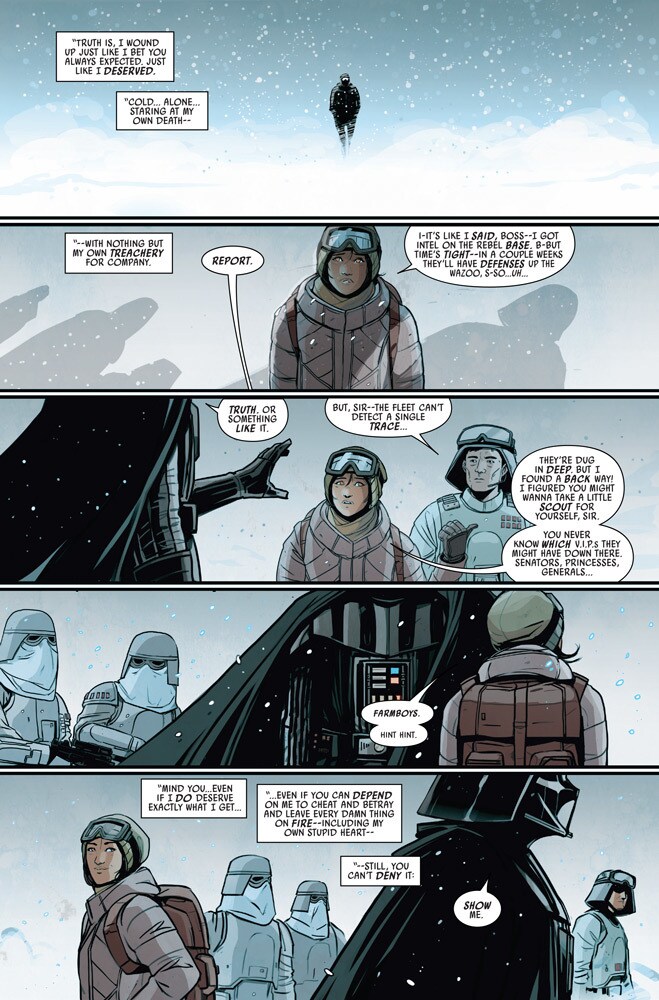 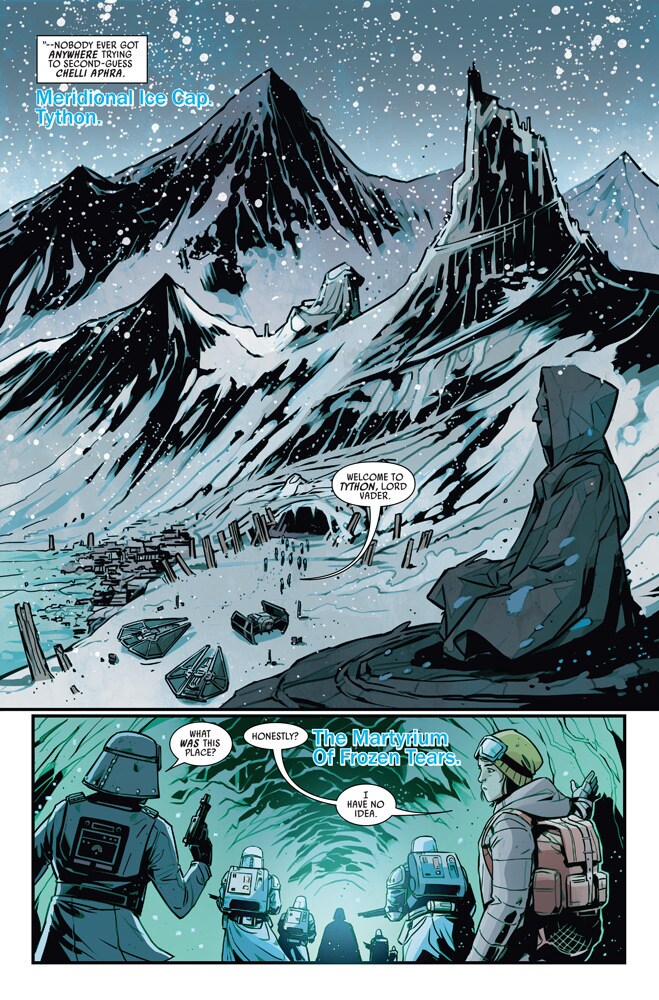 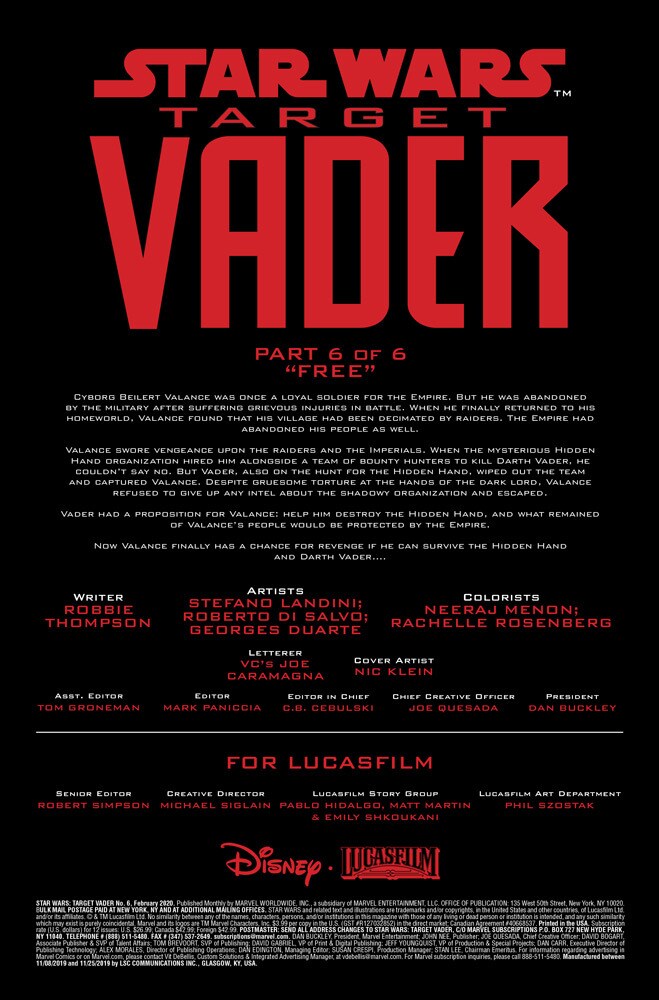 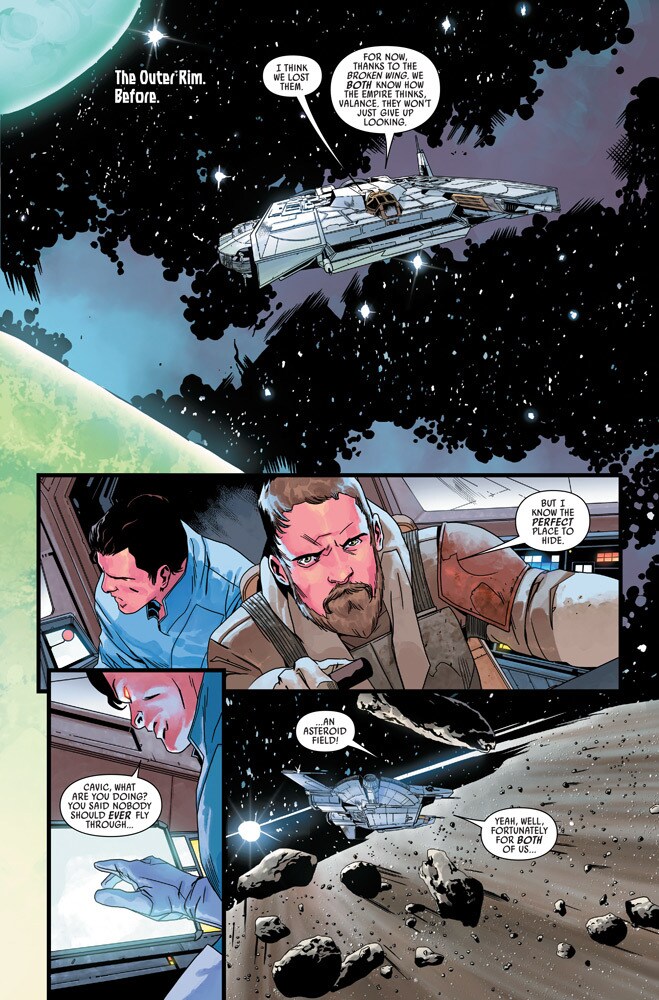 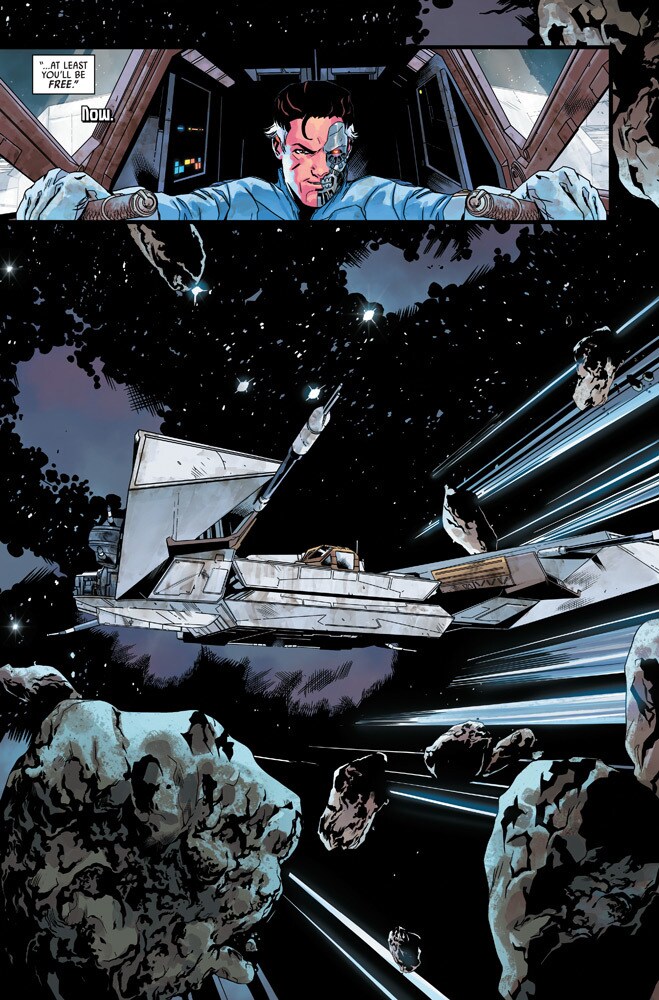