Learn which shot is a nod to Star Wars: A New Hope and more!

Star Wars Resistance is here! The animated series follows Kazuda “Kaz” Xiono, a young pilot recruited by the Resistance and tasked with a top-secret mission to spy on the growing threat of the First Order. Visit StarWars.com following each episode for “Bucket’s List Extra,” an expansion of our weekly fun-facts video series Bucket’s List. In this installment, we look at “The First Order Occupation.” 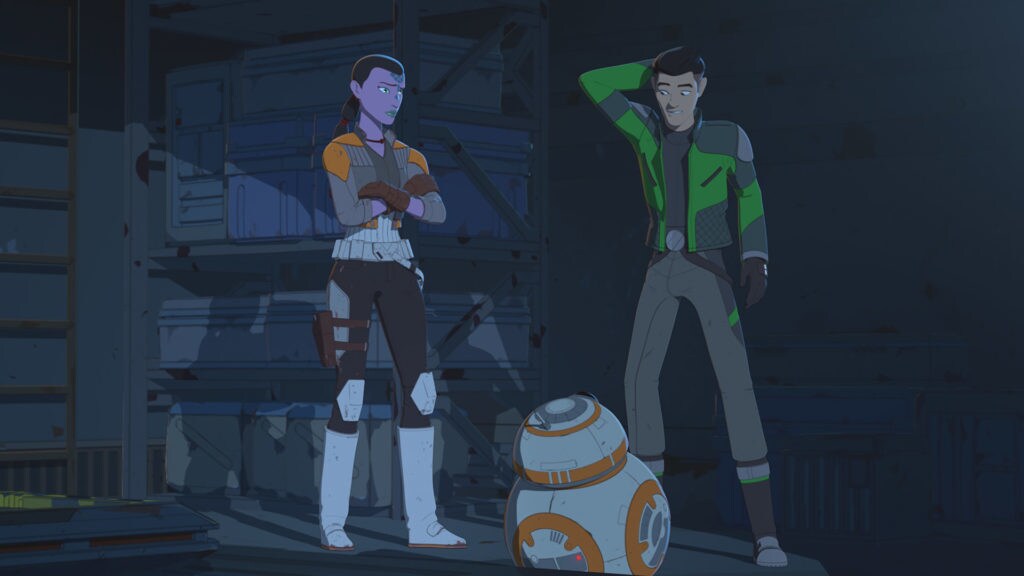 Kaz tends to think with his stomach. This is the second time he’s grasped for straws while lying to Synara by talking about food. The first: trying to explain a targeting computer component was a food steamer in “Synara’s Score.” 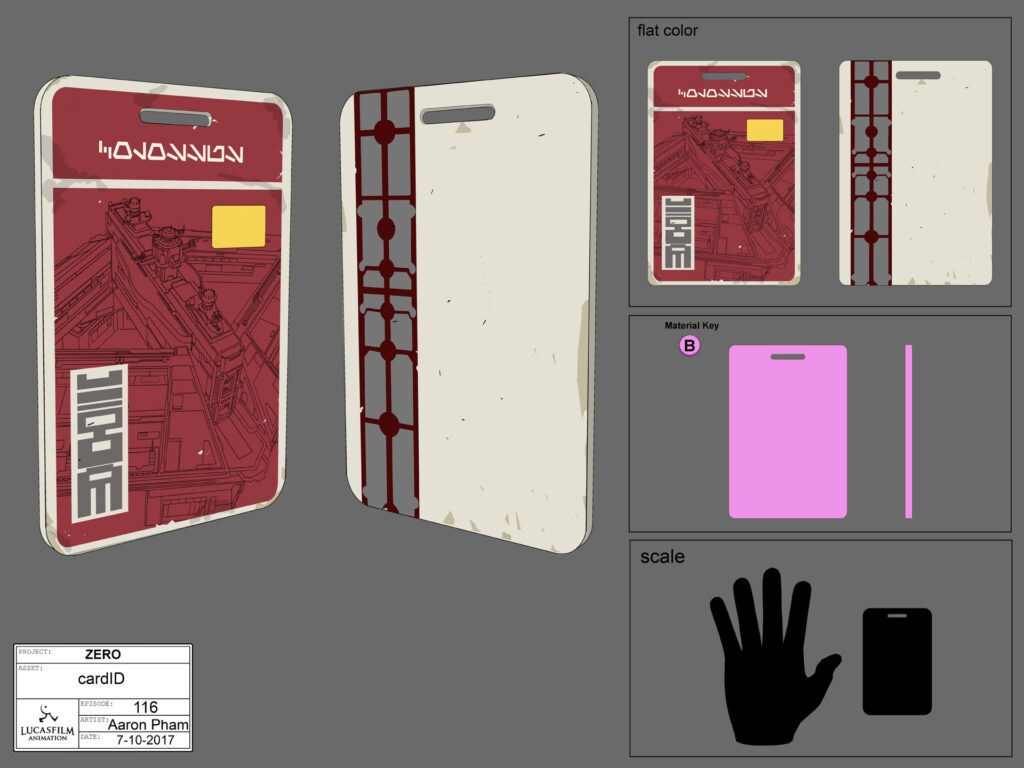 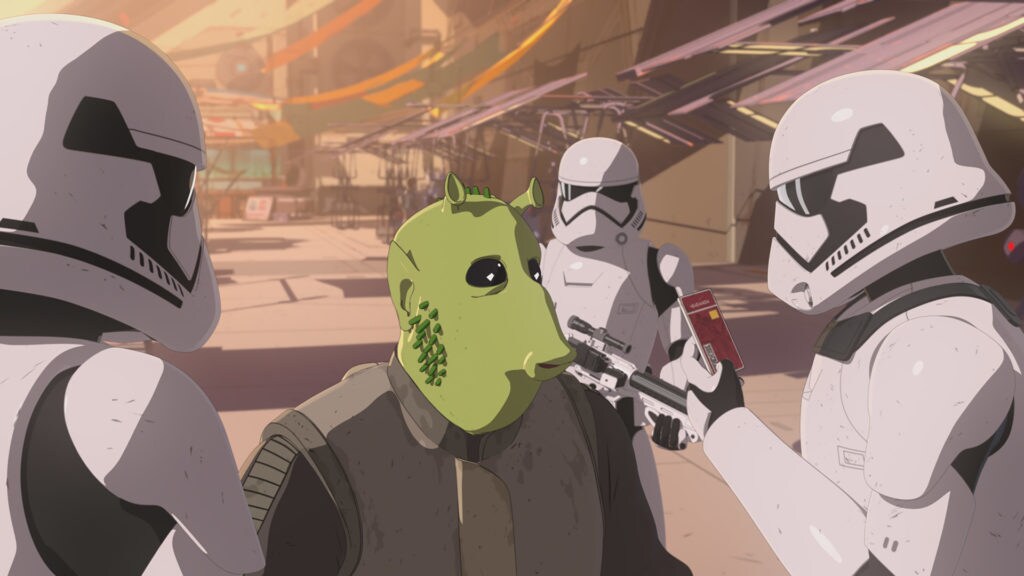 The Colossus identification badge design is based on the ID badges worn by employees at the Letterman Digital Arts Center, where Lucasfilm Animation is based. 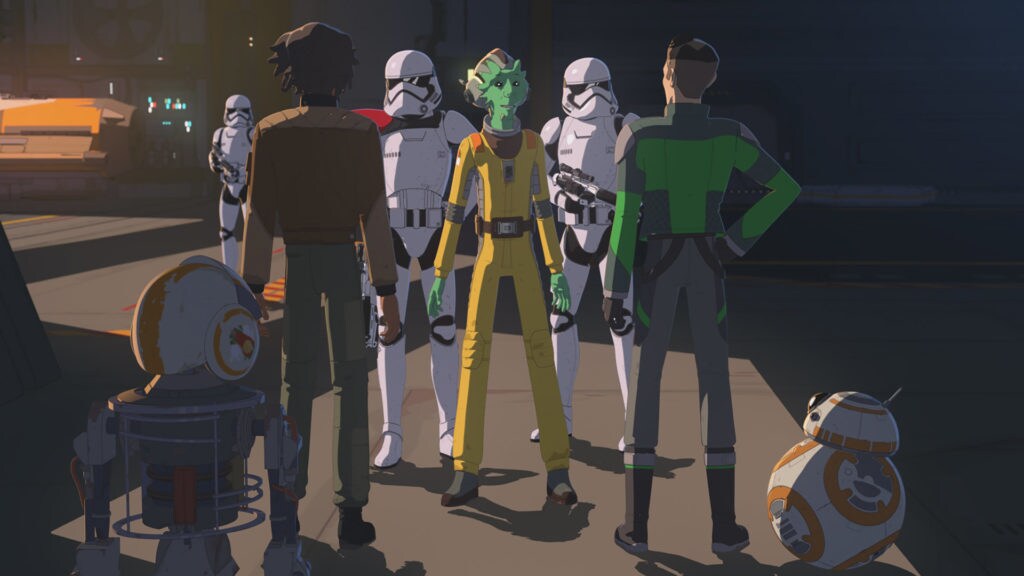 The first act originally ended with the scene of the stormtroopers in Yeager’s garage, but this was moved earlier in the edit, in part to keep the drama focused on Synara’s story. The elevator scene was a late addition during editing, adding a fun bit of closure to Opeepit’s drama of having had his floor scrubber confiscated. 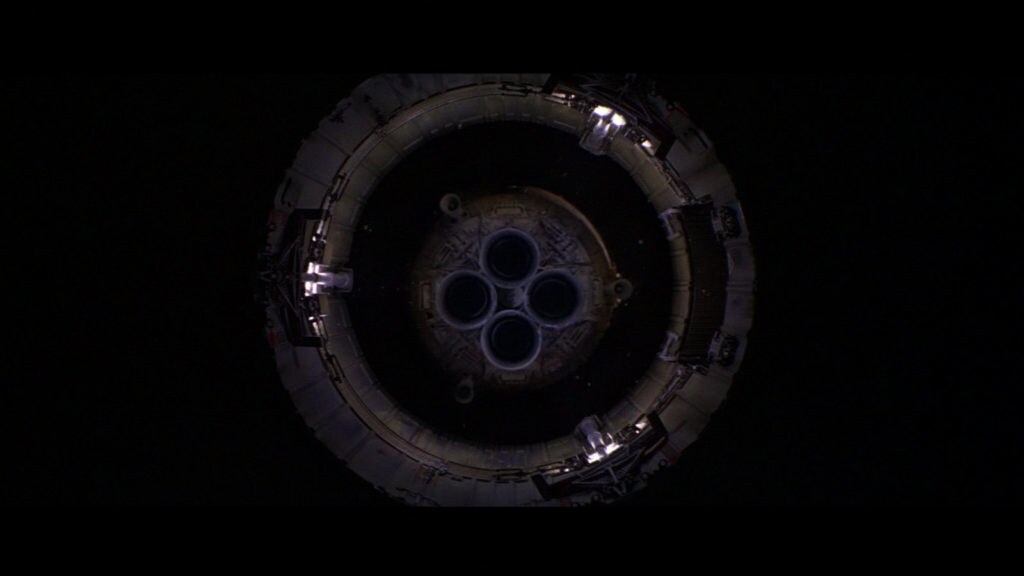 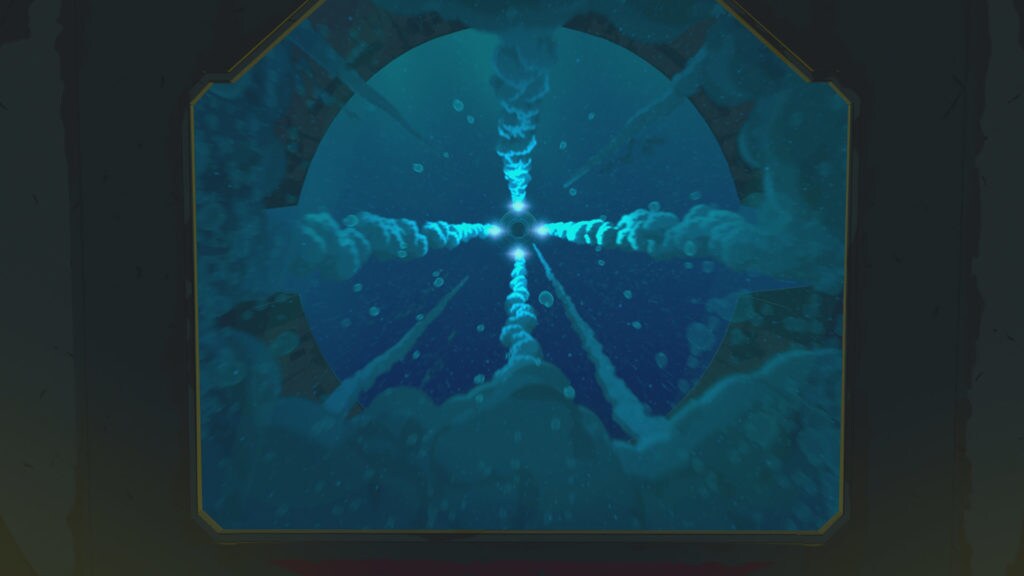 The shot of Synara’s pod launching is a visual nod to the launch of the escape pod in Star Wars: A New Hope, which was one of the very first shots ever completed by Industrial Light & Magic. As Synara’s escape pod flits away from the Colossus, we get our first -- albeit murky -- look at just how big the station is below the surface of the water. 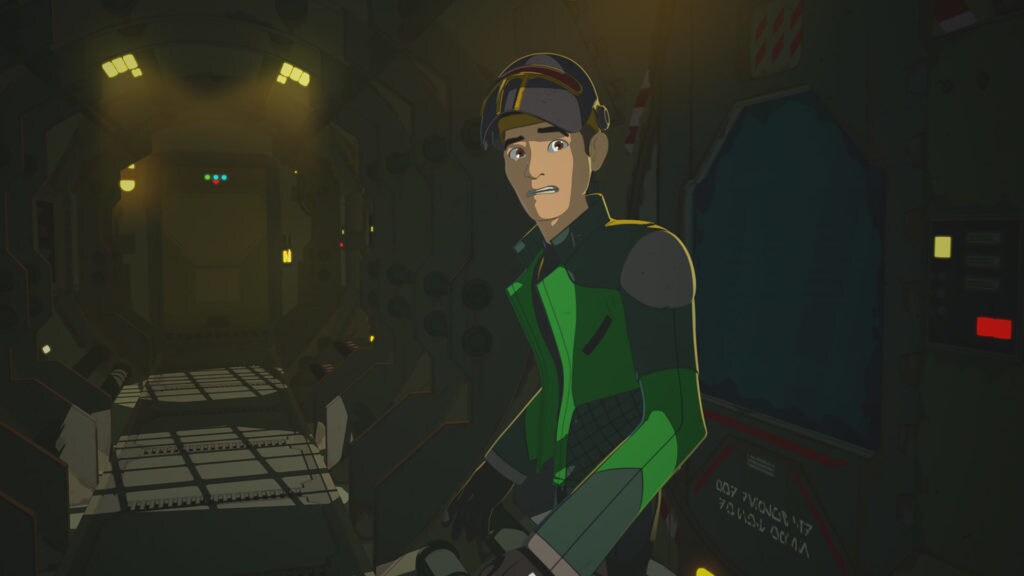 The Aurebesh warning text on the escape pod hatch reads “POD DEPLOYED DO NOT OPEN.”