The comic book series will tell new, essential stories about the greatest heroes and villains of the sequel trilogy. 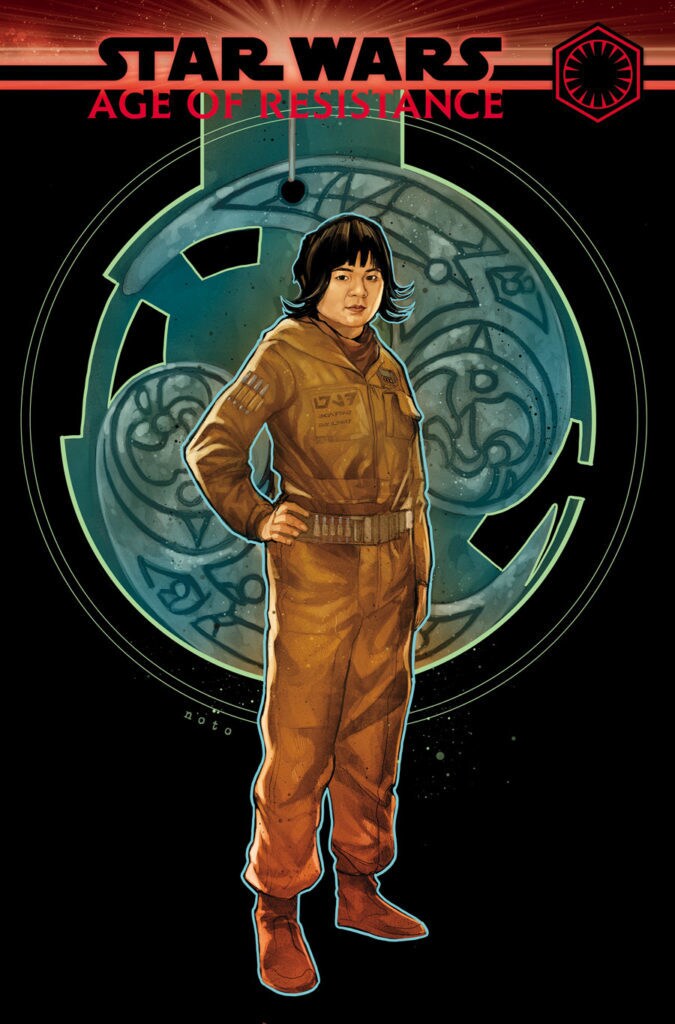 Sisters. Friends. Co-pilots. Growing up, Rose and Paige Tico were everything to each other. Until the First Order tore their world apart. See the bond between Rose and Paige before it was forever broken. Supreme Leader Snoke's brutal training of Kylo Ren begins. Will the sadistic Snoke break his tormented protégé? Or has he underestimated the son of Han and Leia? After Han Solo's fall, Rey searched for Luke Skywalker. But before Luke, there was Leia. Witness never-before-seen moments between Rey and General Organa. What will Rey, Chewbacca and R2-D2 encounter on the way to find Leia’s missing brother? 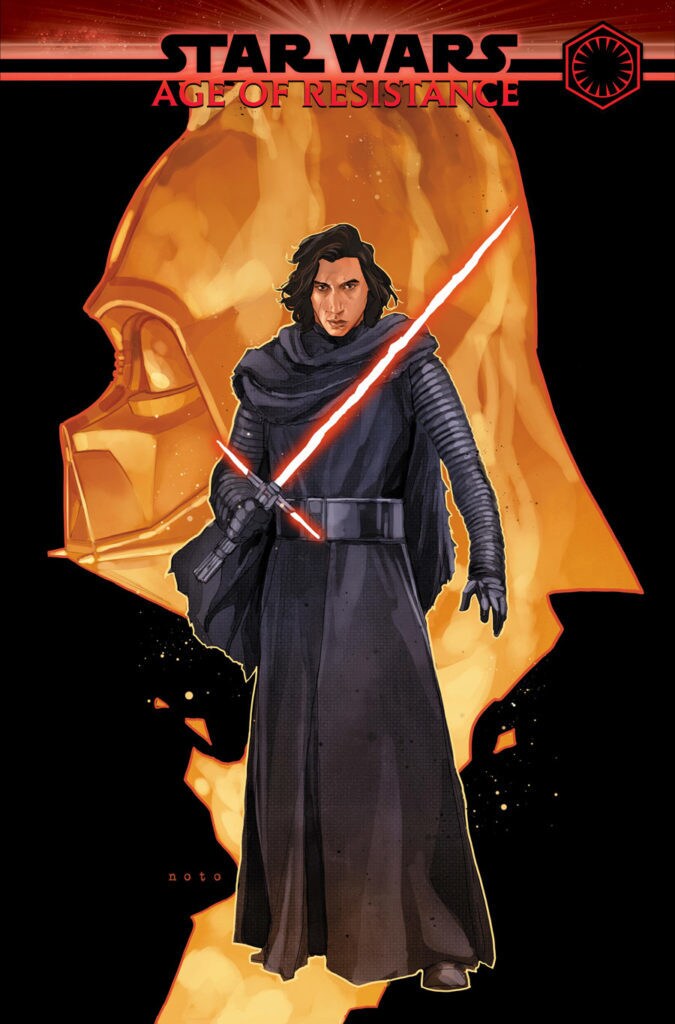 Anakin Skywalker casts a long shadow. Can Kylo Ren ever escape his infamous grandfather’s reputation? Or will he succeed where Darth Vader failed?

See this comic book news and more on this week's installment of The Star Wars Show!


StarWars.com. All Star Wars, all the time.
SWS Age of Resistance