5 Moments When Asajj Ventress Surprised Us

A villain with a heart...kind of.

When Asajj Ventress was first introduced in the Star Wars: The Clone Wars film, her role seemed straightforward. She was a Force-sensitive apprentice of Count Dooku, a talented and dangerous fighter, and an enemy of the Jedi -- in short, a villain. But as with most people in Star Wars and in life, she can't be labeled as bad or good, black or white. It's not that simple. As we got to know her in The Clone Wars animated series, the shades of gray within her personality became more varied. We learned about her hardships, her strengths, and her inner conflicts.

Just when I felt like I could predict her next course of action, Ventress took a different path. The word I'd use to describe her journey is unexpected. These are five moments when she surprised us.

While in the employ of Count Dooku, Ventress killed clone troopers and Jedi. She was an assassin and most of the time, she went above and beyond -- Dooku isn't the type to hand out a perfect score in a performance review, but he'd have to give her high marks. Given her track record, watching her take out Clone Commander Colt in wasn't shocking. The brutal intimacy of the act wasn't either. But the kiss on the cheek after the deed was done? That moment -- seen in a deleted scene from the episode -- wasn't anything we'd witnessed before. Her reason for delivering the kiss is open to interpretation and makes Ventress all the more fascinating.

When Ahsoka Tano was wrongly accused by the Jedi of killing Letta Turmond and on the run in the underworld of Coruscant, she ran into Ventress. Someone please grab C-3PO because I actually would like to know the odds of Ahsoka running into Ventress on such a big and densely populated city planet like Coruscant. At this point, Ventress was no longer working with Dooku but her and Ahsoka weren't exactly friends. Though she had no profitable reason to lend a hand, she sympathized with Ahsoka's situation and decided to help her track down the real killer.

Savage Opress was transformed by Mother Talzin; he was essentially turned into a monster meant to kill Count Dooku. This was for the sake of Ventress and her revenge. Ventress' plan ultimately didn't work out, and Savage ended up working with his long lost brother Darth Maul. Later, when there was a reward placed on Savage's head, Asajj went after him. Savage did cause trouble for both Ventress and the Nightsisters but still, he likely wouldn't have been put in a position to do so without the influence of Ventress and Mother Talzin. I was surprised that Ventress wasn't more forgiving or at least understanding of Savage's actions.

After her fallout with Dooku, Ventress took on a new profession: She became a bounty hunter. She fell in with Boba Fett and his cohorts for a mission to Quarzite, but once she learned what the mission entailed, she altered the deal. She realized the chest she and the other bounty hunters were guarding didn't contain treasure or goods, it contained a kidnapped girl named Pluma Sodi. Rather than shutting up and collecting the money, Ventress saved the girl and shoved Boba Fett into the chest instead. She, of course, still collected the bounty. 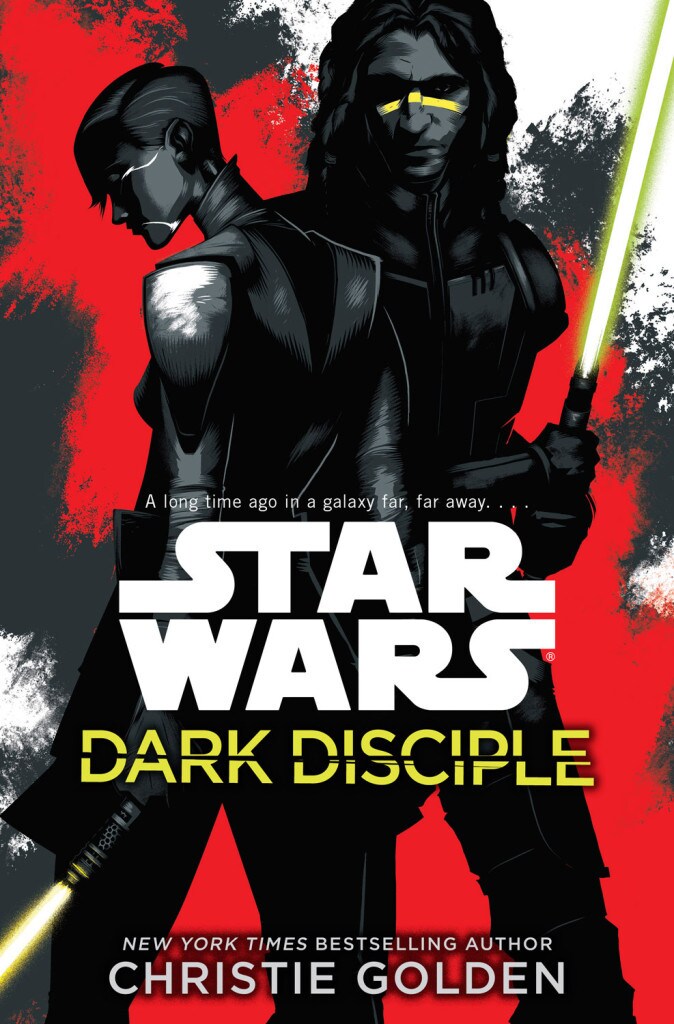 Though Ventress did work with Boba Fett's group, she mostly operated alone. She was abandoned -- or felt like she was abandoned -- by so many people in her life that making the decision to build her career solo made sense. But, when she encountered Quinlan Vos in Dark Disciple and learned he was a Jedi, she didn't run in the opposite direction. She instead formed a partnership with him.

When did Ventress surprise you? Let me know in the comments.