A daring pilot at the Colossus station with a sense of flair and competitiveness, Torra Doza has the combined energy of a hotshot Ace and a fifteen-year old. She is the daughter of the station operator, Captain Imanuel Doza, and lives in the station’s upper levels. 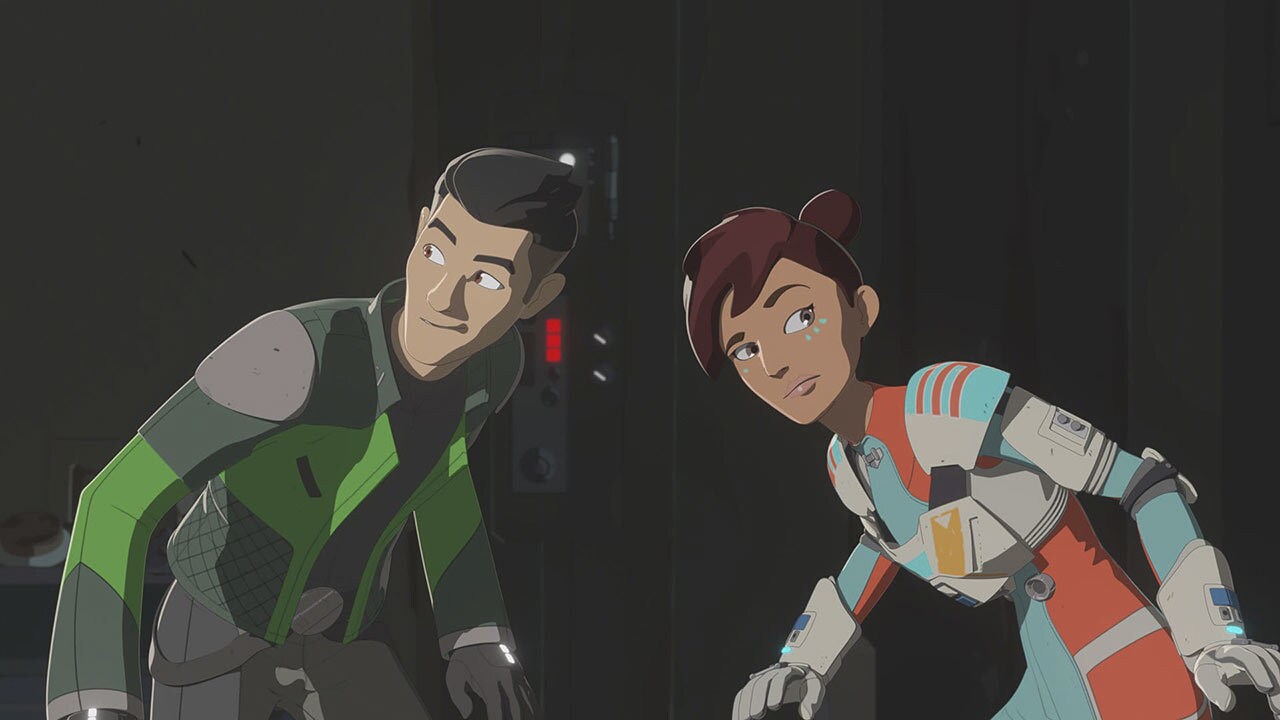 The daughter of Captain Doza, Torra enjoyed a life of luxury inside Doza Tower. But sometimes what she craved most was the freedom to be a regular teenager, not an Ace Pilot tasked with protecting the platform. While her father met with the First Order, Torra was content to sneak around looking for adventure, which she found when she literally bumped into Kaz and decided to help him escape through an active trash incinerator. Later, pirates infiltrated the station and kidnapped Torra to ransom her to the First Order. Instead of paying for the job, the First Order soldiers opened fire on Kragan Gorr and his crew, betraying the pirates and returning Torra to her father as if it were a rescue mission. As the First Order tightened its grip on the platform, Torra became more active in protecting her friends. For instance, when Hype Fazon went missing under questionable circumstances, Torra and Kaz went searching for the pilot and other outspoken critics of the First Order, who had been imprisoned in a cargo container. On the docks, Kaz, Torra, and CB-23 worked together to free their friends. But things continued to get worse. Soon Captain Doza himself was locked up, and Torra and Kaz had to work together once more to secure his freedom as well as making a plan to get the Colossus back in the air. 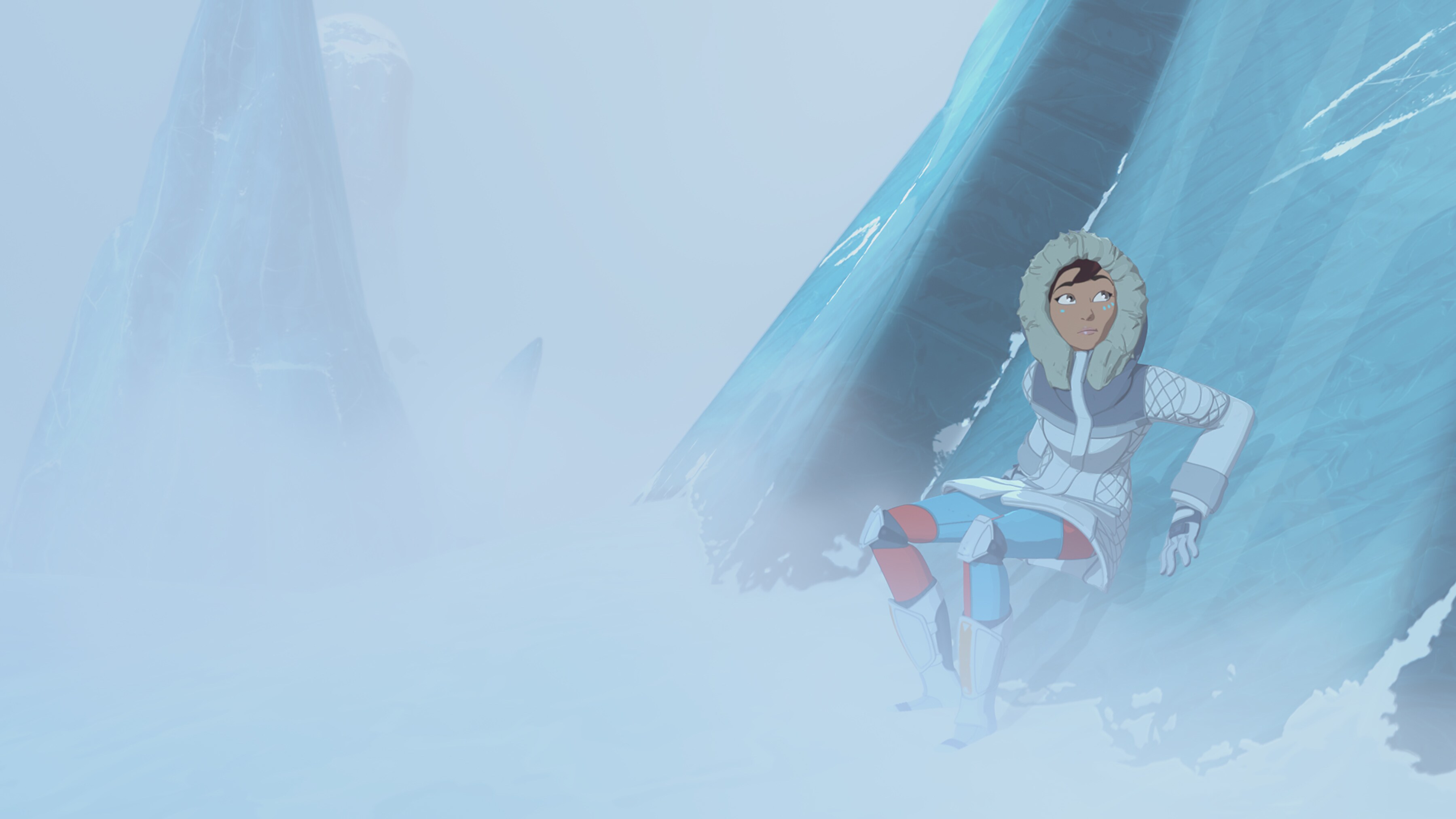 Once the Colossus was back in flight, a new set of problems emerged for Torra and the rest of the Aces. The precocious racer needed to be trained to fight against the skilled pilots of the First Order. While her other racers were more resistant to the idea, Torra was optimistic that she and her former opponents could pull together to work as a team. And when the residents of the ship began to turn against her father, Captain Doza, Torra and her friend Kaz bravely took on a mission to snare a jakoosk, saving the crew from certain starvation and avoiding a mutiny. 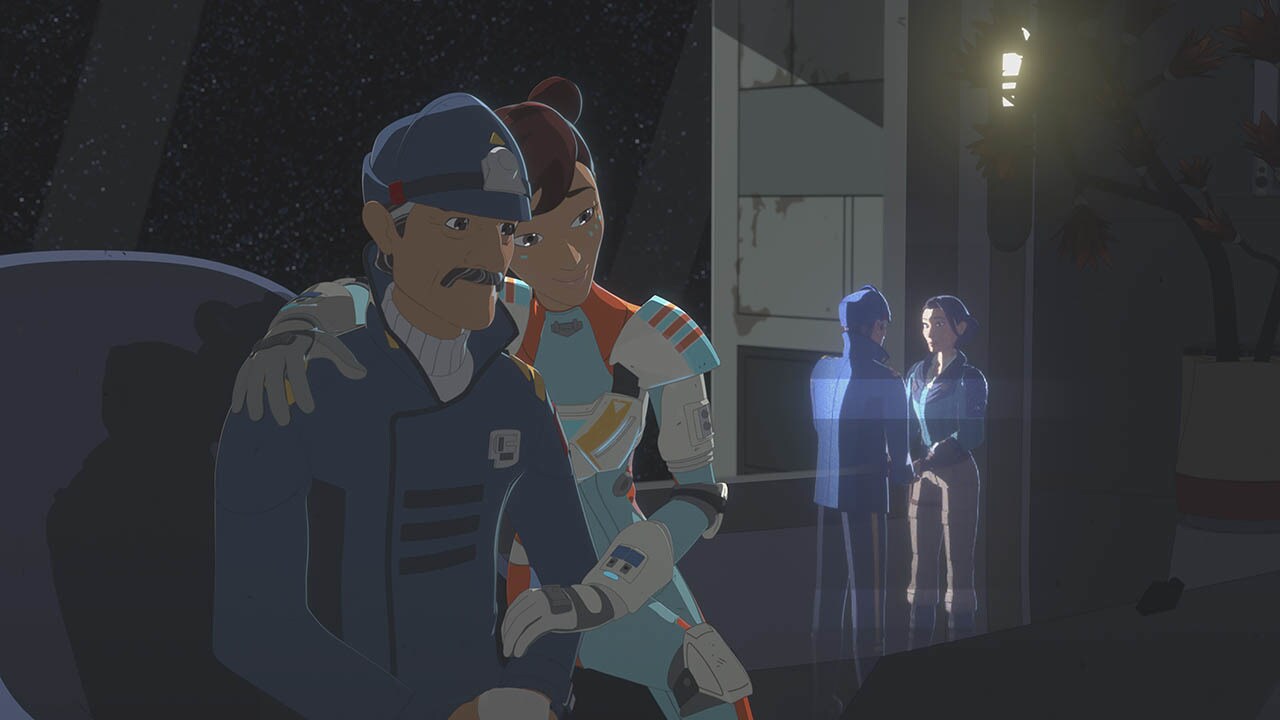 Kaz wasn't the only person aboard the Colossus who was harboring personal secrets and ties to the Resistance. After an abandoned rendezvous with a mysterious freedom fighter, Torra revealed to Kaz that her own mother had been a pilot for the Resistance for six long years. During that time, at least once a year on Torra's birthday, Venisa Doza would meet with her husband, Imanuel, and their daughter so the family could be reunited. But the year the First Order was hunting the Colossus, Venisa missed their appointment and Torra and her father were left with only their memories and an old holo recording to comfort them. 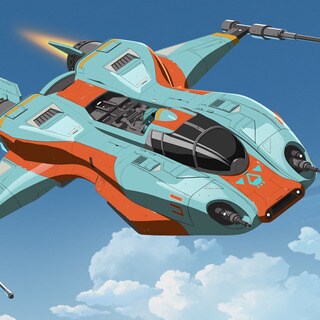 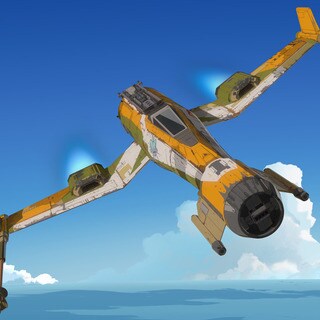