A fearless freedom fighter, Venisa Doza once fought with the Rebel Alliance to dismantle the Galactic Empire but fell in love with an Imperial officer in the process. While her family remains safe aboard the Colossus - after convincing Imanuel Doza to defect, the two married and had a child - Venisa has answered the call of the Resistance, insistent on fighting back against the threat of the First Order so that her daughter, Torra, might one day live in a galaxy at peace. When the Resistance needed a safe place to rendezvous with new recruits, Venisa called upon her husband to use the Colossus as a temporary base of operations. Adding some of the Aces to her Jade Squadron for the mission, she ultimately convinced Imanuel to join her and the cause. 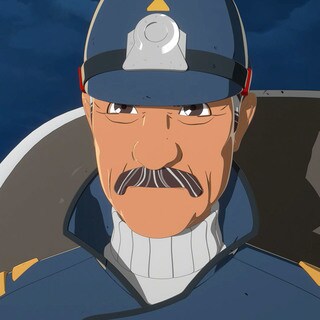 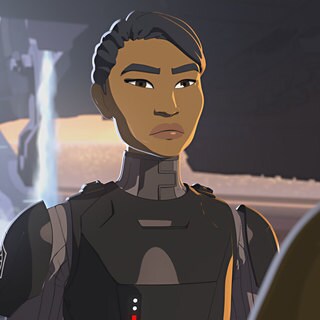 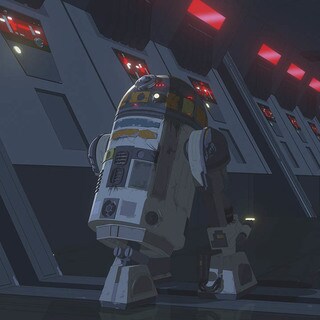