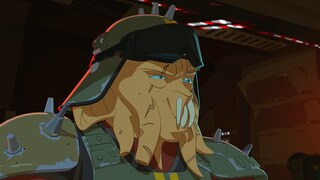 The notorious pirate Kragan Gorr has a reputation for leading ruthless attacks under the cover of environmental threats. In addition to his pirate gang and associates feeding him important tactical intelligence, Kragan is secretly in league with the First Order. 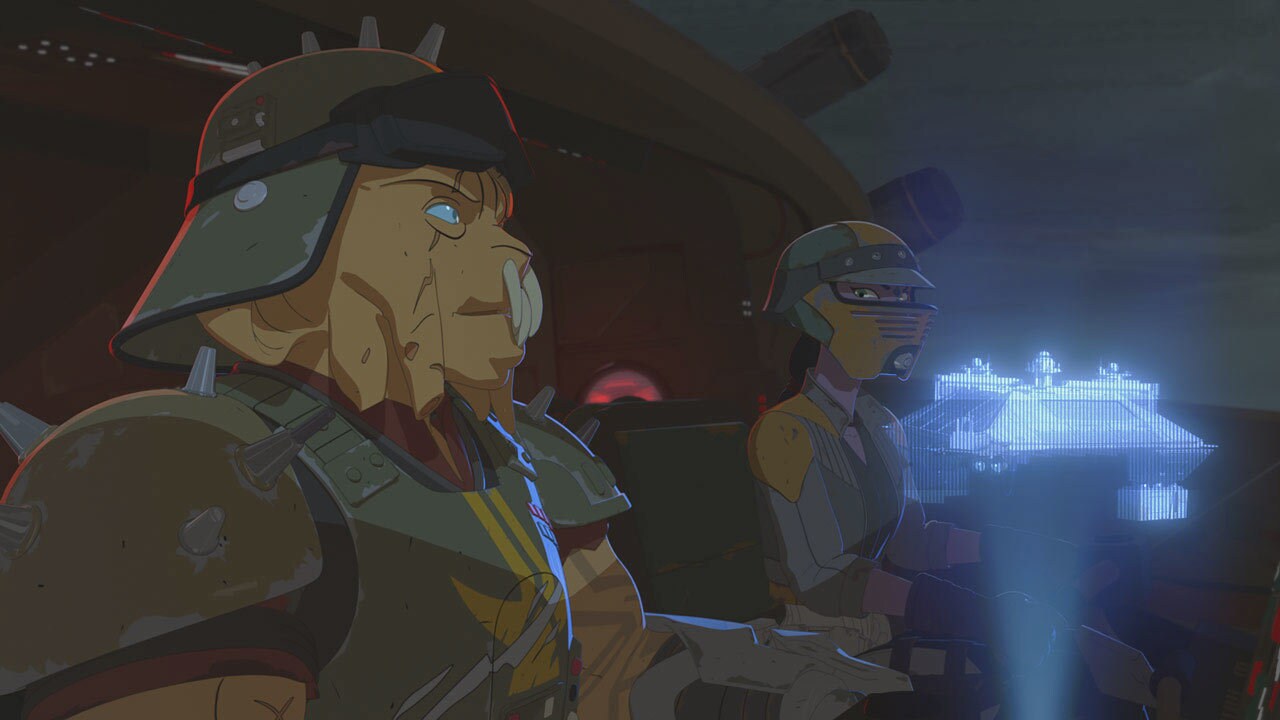 Pirates are not known for their allegiance, but Kragan Gorr once saw the mutual benefit of working with the First Order, at least until the military collective betrayed him during a covert operation to kidnap Torra Doza. A chance encounter between Synara San and Kazuda Xiono, in which she was mistakenly rescued after a pirate attack on a freighter, gave Kragan an advantage and a spy aboard the Colossus. With Synara's intel, Kragan was able to lead more organized attacks on the platform, and gain entry into the secure Doza Tower for his ultimate scheme. But once the First Order used the incident to turn against Kragan, and Synara returned to the gang in an underwater escape pod, things changed. When the Colossus came under attack by the First Order, Synara and Kragan's ship was among the reinforcements to arrive, an unlikely alliance that began through friendship. 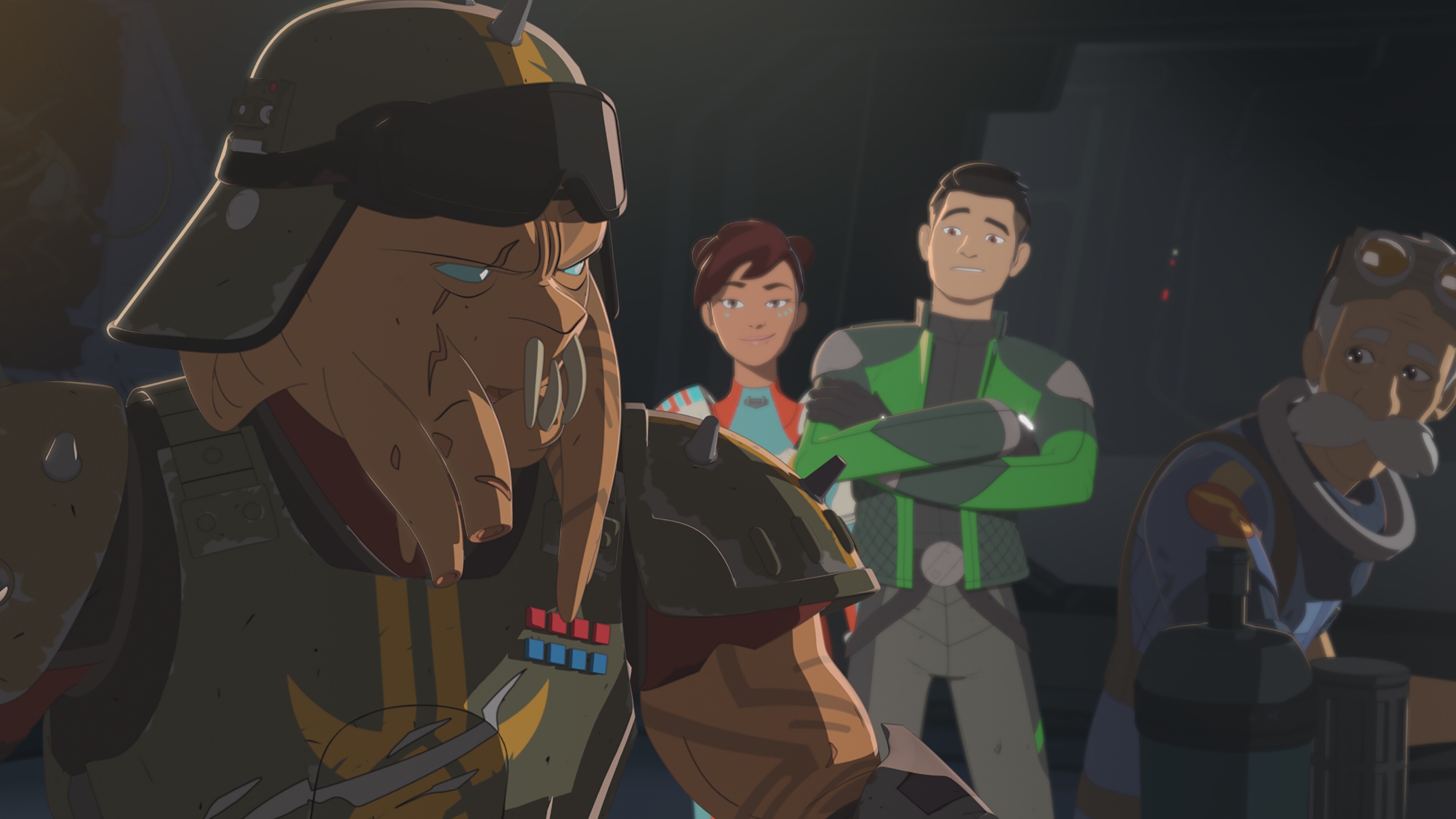 But Kragan was still a pirate at his core. Once the Colossus made the jump to hyperspace and rations began to dwindle, he took the first opportunity he could find to undermine Captain Doza for his own gain. He and his faithful followers planned to hunt and kill a massive jakoosk, but the creature proved to be too large of a quarry for Gorr and his gang. 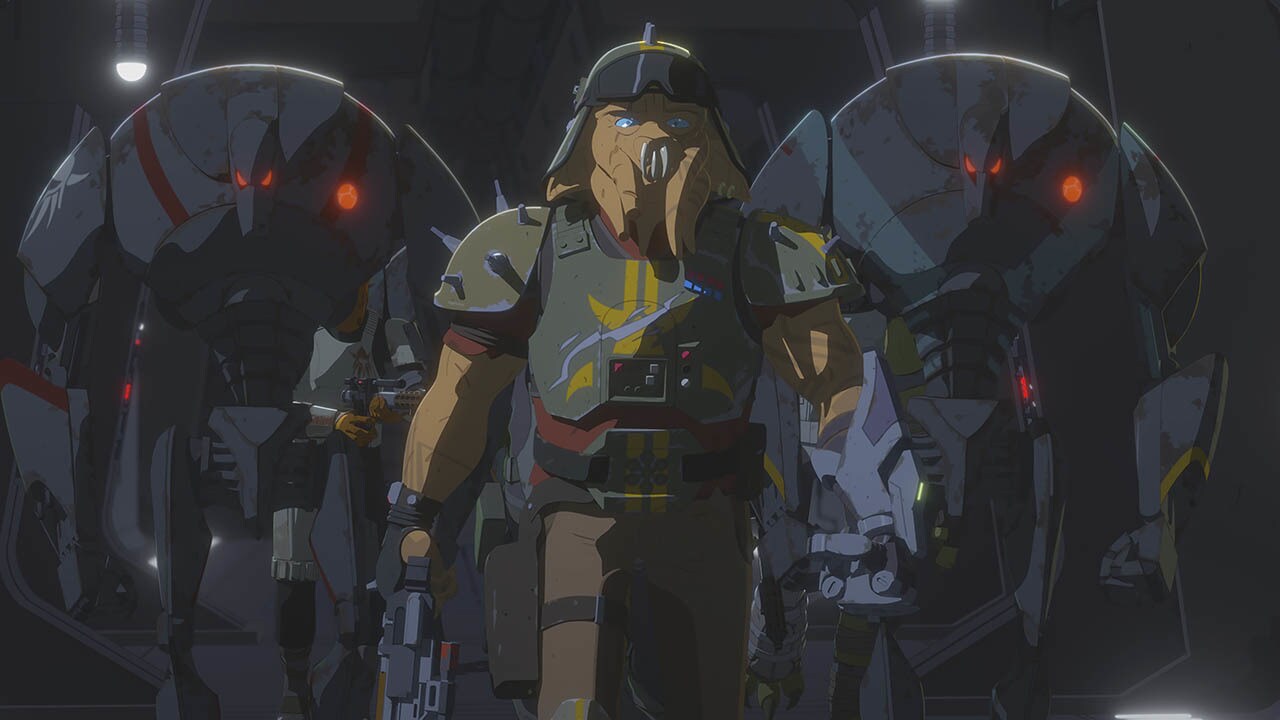 After a black market deal with the mercenary Sidon Ithano, Kragan Gorr and his pirate ship returned to the Colossus with contraband cargo: several storage containers holding Clone War-era super battle droids. Kragan planned to use the fearsome droids as an army to support a mutiny, wresting control of the station from Captain Doza. But he entrusted much-needed repairs of the droids to Neeku the engineer, and his plot was ultimately foiled with the help of one of his own. 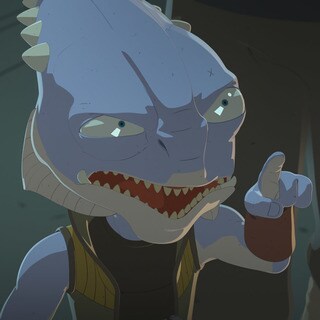 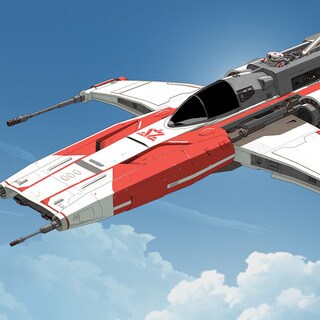