A TIE assault shuttle manufactured by Sienar-Jaemus Fleet Systems as part of the TIE series, this shuttle is used mainly for small troop and cargo transport. Equipped with twin clusters of three ion engines on each side, heavy laser cannons, a shield generator, and advanced sensors to monitor and scan enemy communications to effectively avoid hostile encounters, the shuttle accommodates up to twelve crew members as well as additional cargo. In addition to a turret in the cockpit, the TIE echelon also has the ability to fully customize its armaments as needed. 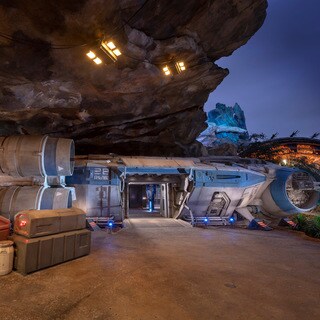 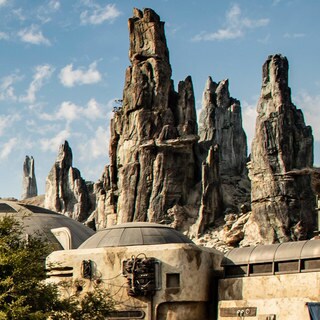 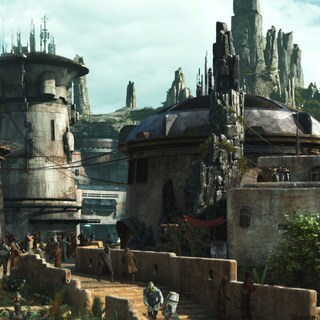 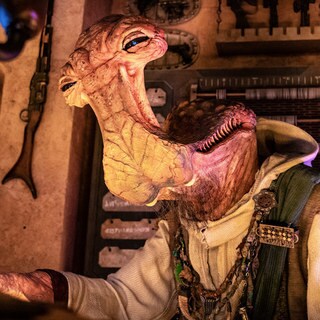 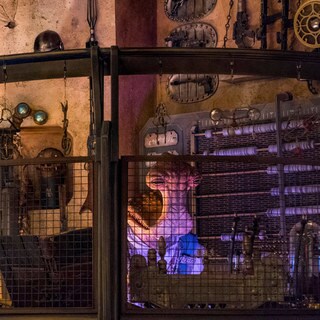 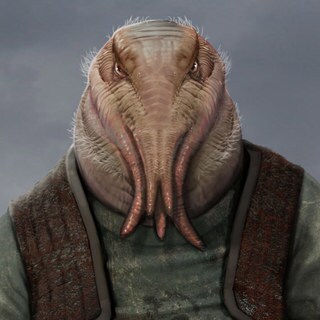 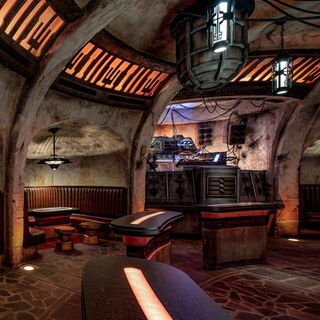 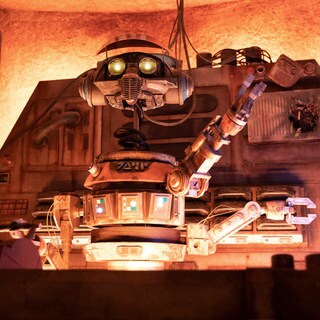 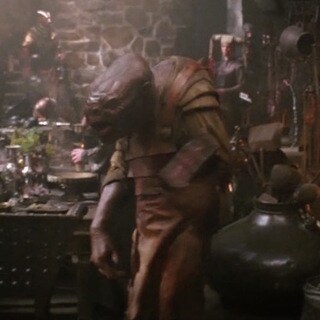 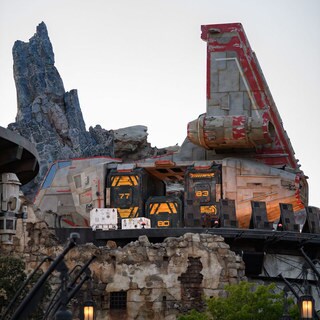 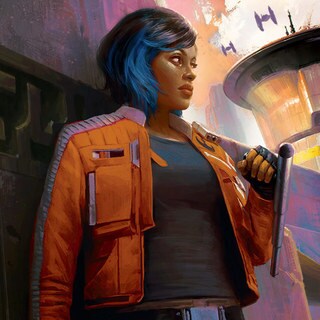 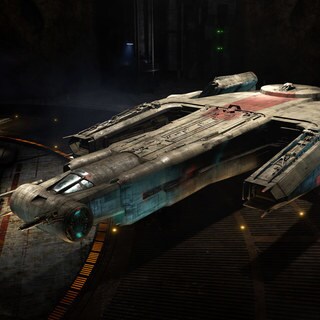