Thank the maker -- you can now celebrate the 40th anniversary of Star Wars with new iMessage stickers! 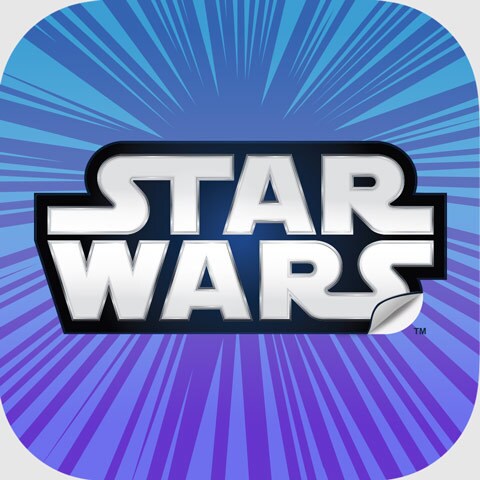 In honor of this milestone anniversary of Star Wars: A New Hope, Star Wars Stickers: 40th Anniversary is now available in the App Store for iMessage. The pack comes complete with 24 stickers, featuring characters and classic lines from the film that started it all -- including everything from Obi-Wan's "Hello there" to Darth Vader's "I am the master."

Two friends arguing over which movie you're all going to see? Send them "This bickering is pointless!" Close to arriving at a party and people are wondering where you are? "Almost there" is the sticker you're looking for.

You can send stickers in chat, place them anywhere on your iMessages, customize photos with them, layer stickers on top of each other, and scale and rotate them. Thank the maker, indeed. (There's a sticker for that, too.) Check out the entire Star Wars Stickers: 40th Anniversary pack in the gallery below!