Star Wars Inside Intel: Holidays of the Galaxy

Learn all about the traditions, rituals, and festivals on different worlds.

Star Wars Inside Intel is a StarWars.com feature where Lucasfilm Story Group member Emily Shkoukani, whose job is to know as much about a galaxy far, far away as possible, explores obscure facts about Star Wars lore and continuity. In this installment, Emily gets festive with Star Wars holidays… 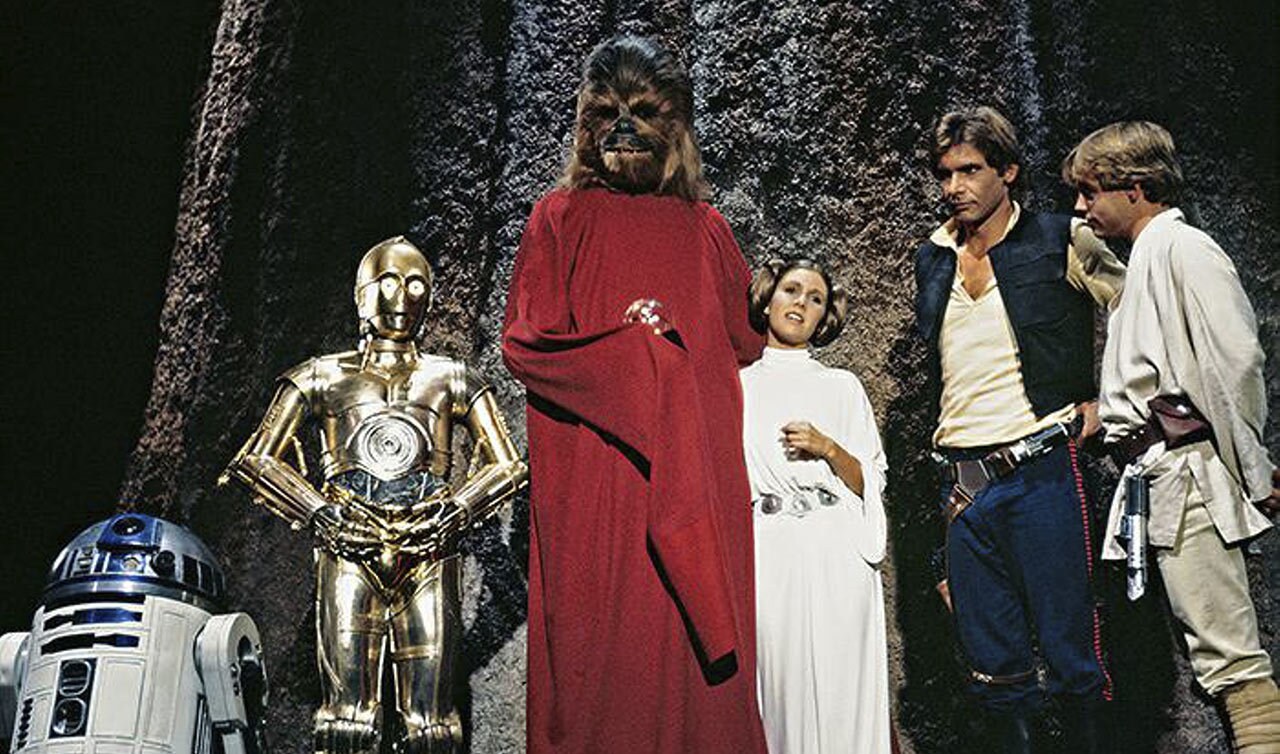 Star Wars fans have been celebrating holidays in a galaxy far, far away since 1978’s The Star Wars Holiday Special, which introduced audiences to Life Day. This Wookiee tradition involves the gathering of family, the dawning of red robes, and the decorating of the Tree of Life. This holiday began on Kashyyyk, but during the Dark Times it expanded to the larger galaxy to give people the hope and compassion they desperately lacked under the Empire’s regime. (We even recognize Life Day in our own galaxy now on November 17, the original air date of the Holiday Special.) While Life Day was arguably the first Star Wars holiday, it was far from the last. 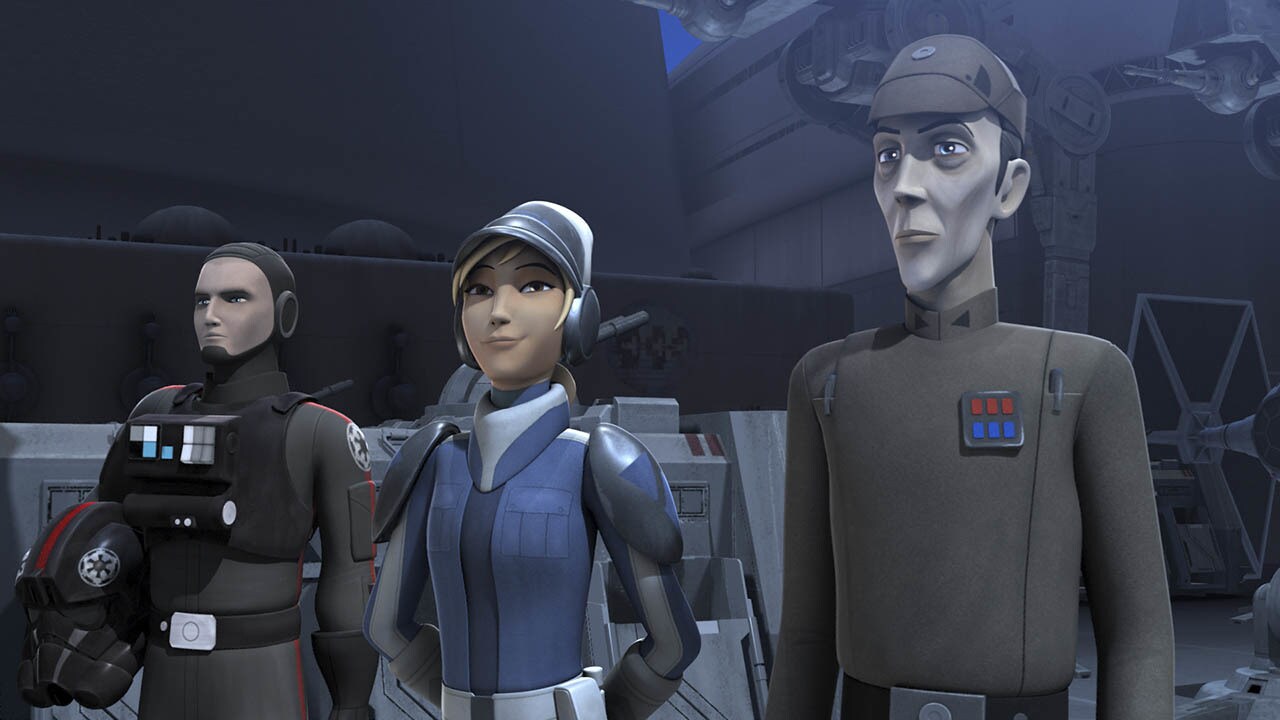 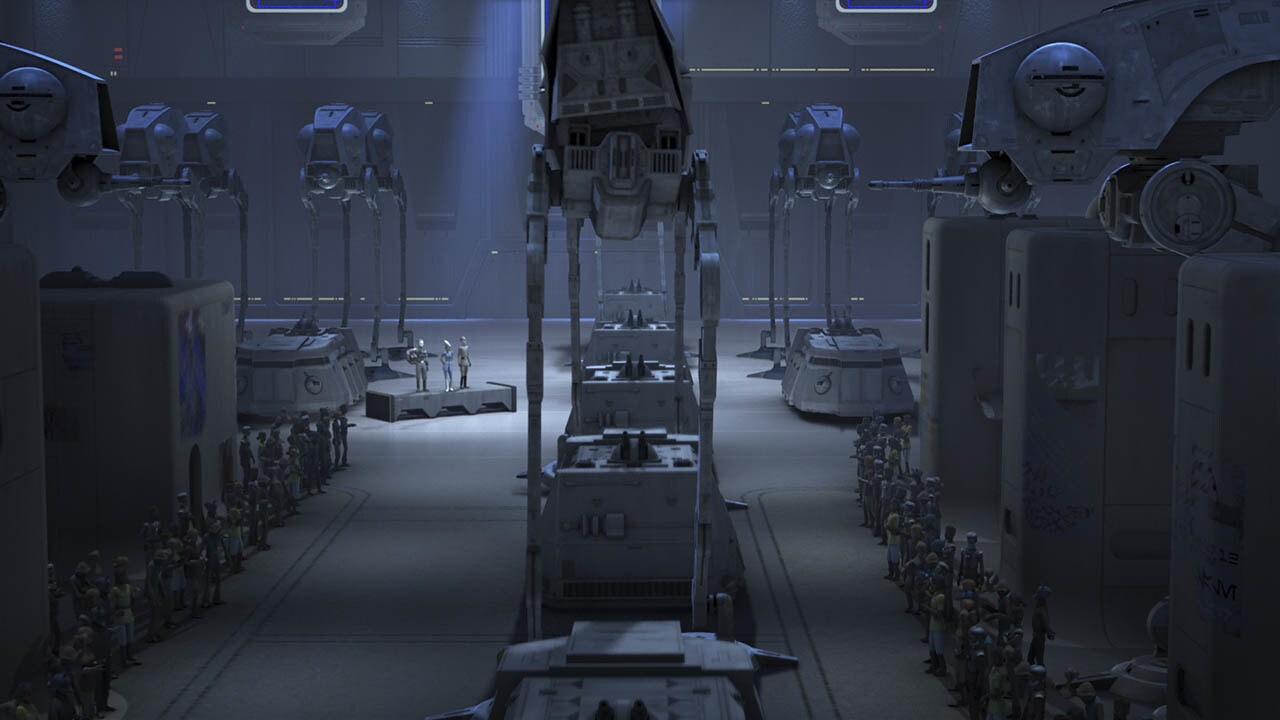 In contrast to the positive themes of Life Day, Empire Day celebrates the oppressive system’s foundation. Scenes of what this holiday looks like can be found in Star Wars Rebels, where a grim parade showcasing the Empire’s might strolled through Lothal’s capital city. One of Lothal’s citizens, Ezra Bridger, was consistently reminded of the Empire’s lethal grip it had on the galaxy as he grew up on a planet that became a centerpiece for its tyrannical campaign. And to add insult to injury, Ezra shared his birthday with the Empire’s.

While Life Day and Empire Day are observed throughout the galaxy, some holidays in Star Wars are celebrated on a much smaller scale, local to just a system or even a planet. On the arid desert world of Tatooine, locals celebrate Boonta Eve. This holiday honors the Hutt, Boonta Hestilic Shad’ruu, and their ascension to godhood. The details regarding Boonta’s becoming were largely unclear and likely rooted in legend, but every year it gives the humble and hard-working citizens of Tatooine the opportunity to have fun. In true Hutt fashion, the day is marked by an exhilarating podrace and the chance for some lucky soul to win the grand prize of the Boonta Eve Classic. And, of course, gambling.

Another localized holiday is the Aki-Aki Festival of the Ancestors. Taking place once every 42 years, the natives of Pasaana gather to honor the past and welcome the future. Although most attendees are of the Aki-Aki species, it isn’t uncommon for outsiders and non-natives to observe and join the celebration, seeing how the Aki-Aki know how to throw a party. The Aki-Aki’s festival is thrilling, featuring colored kites, ancestral dances, puppet-theater, delicious food, and so much more. It really was lucky of Rey, Finn, Poe, Chewie, and C-3PO to stumble upon such a rare celebration!

Check back bi-weekly to learn something new about the Star Wars galaxy -- and happy holidays!