Through October 1, you can also cast your vote for the next lightsaber you hope to see offered at Dok-Ondar’s Den of Antiquities!

A special delivery is on its way from the planet of Batuu, landing online at shopDisney.com later this month.

For the first time ever, items direct from Star Wars: Galaxy’s Edge inside Disney’s Hollywood Studios at Walt Disney World® Resort and at Disneyland® Resort, will be available outside the themed land. Beginning September 28 on shopDisney.com, Jedi and Sith fans can outfit themselves for galactic adventure with garments and gear direct from Black Spire Outfitters, then complete the look with mysterious artifacts, including legacy lightsabers, from Dok-Ondar’s Den of Antiquities. 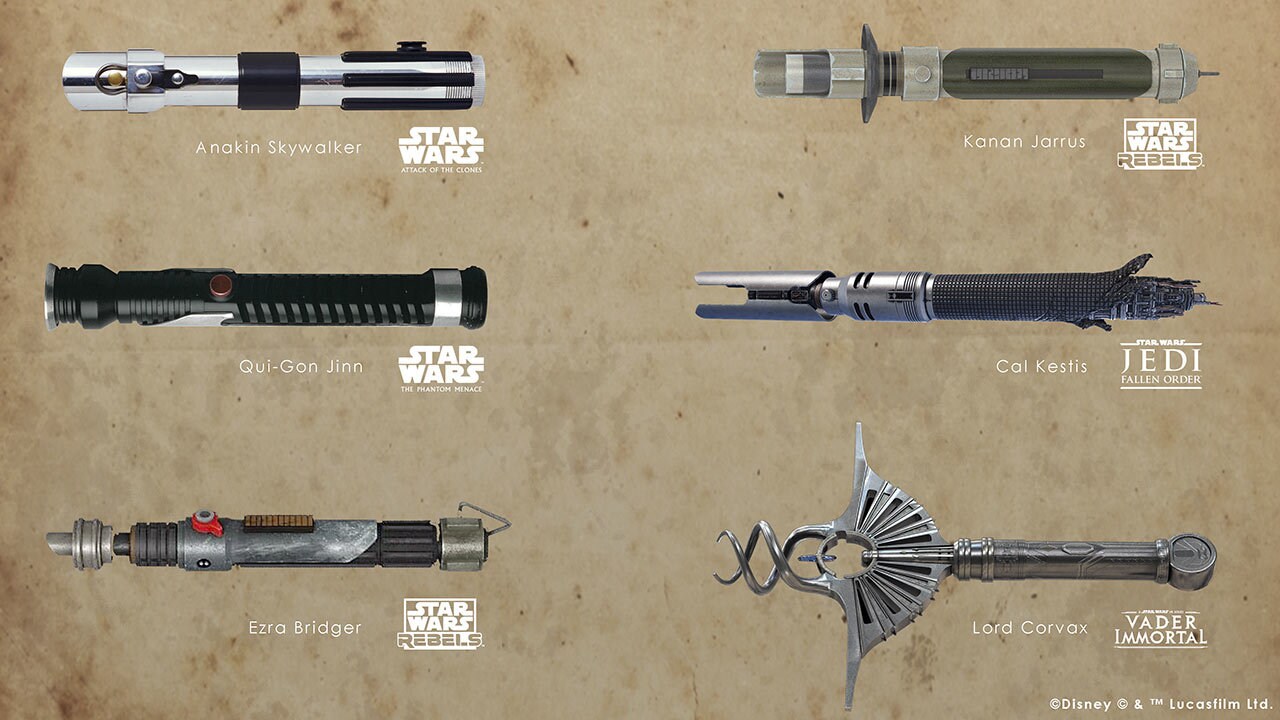 And now through October 1, fans can vote for the next legacy lightsaber they would hope to see offered at Dok-Ondar’s Den of Antiquities. Modeled after the lightsabers of some of the most heroic, iconic, and sometimes sinister characters in the Star Wars galaxy, cast your ballot for one of these six choices: Anakin Skywalker, Kanan Jarrus, Qui-Gon Jinn, Cal Kestis, Ezra Bridger, or Lord Corvax. 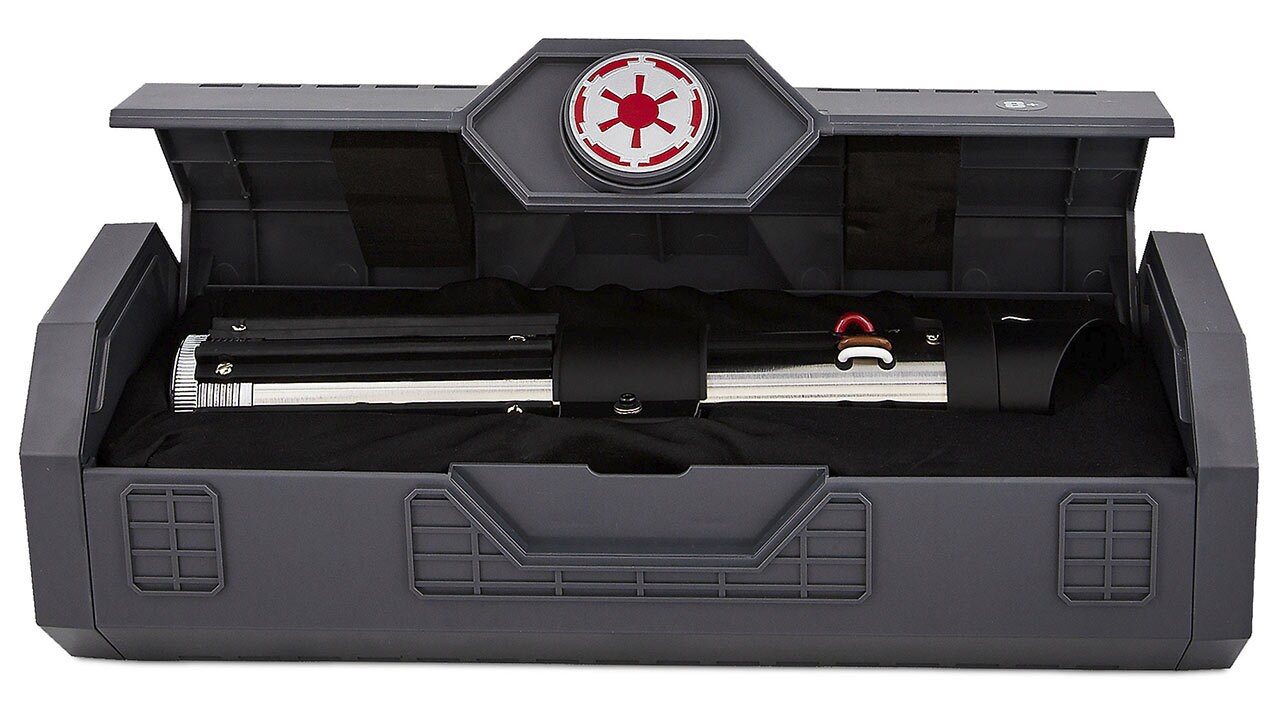 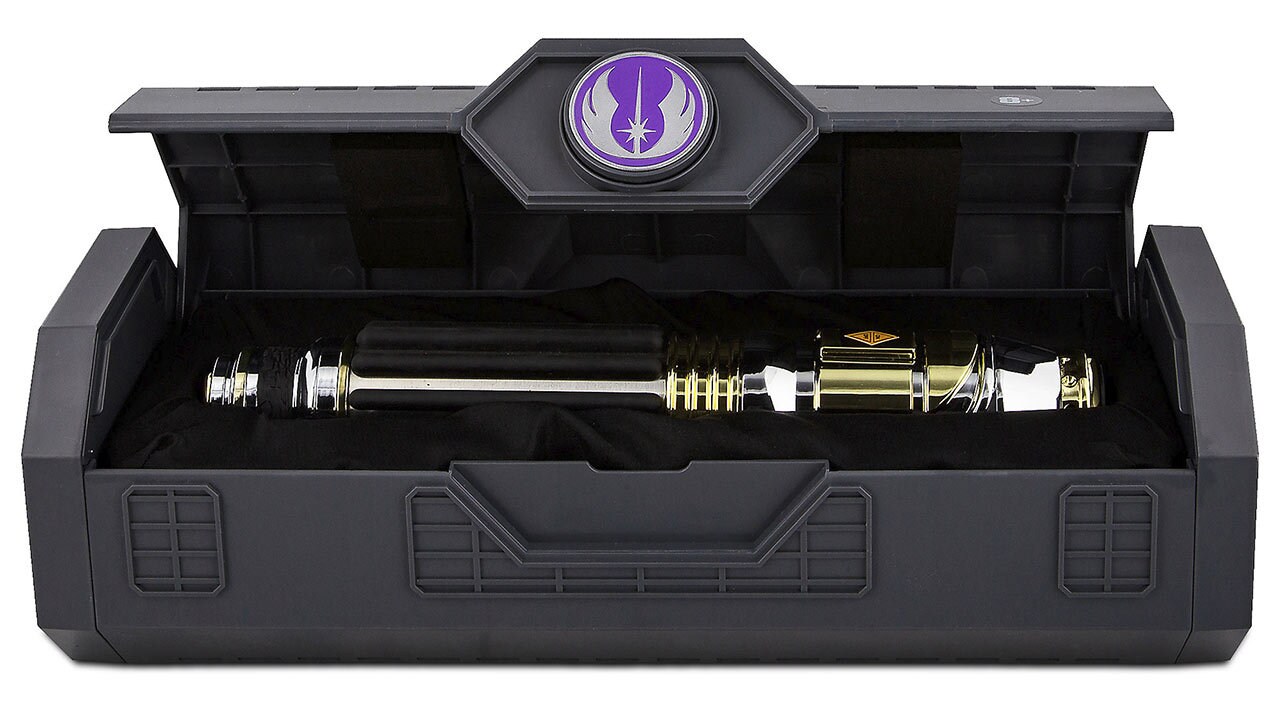 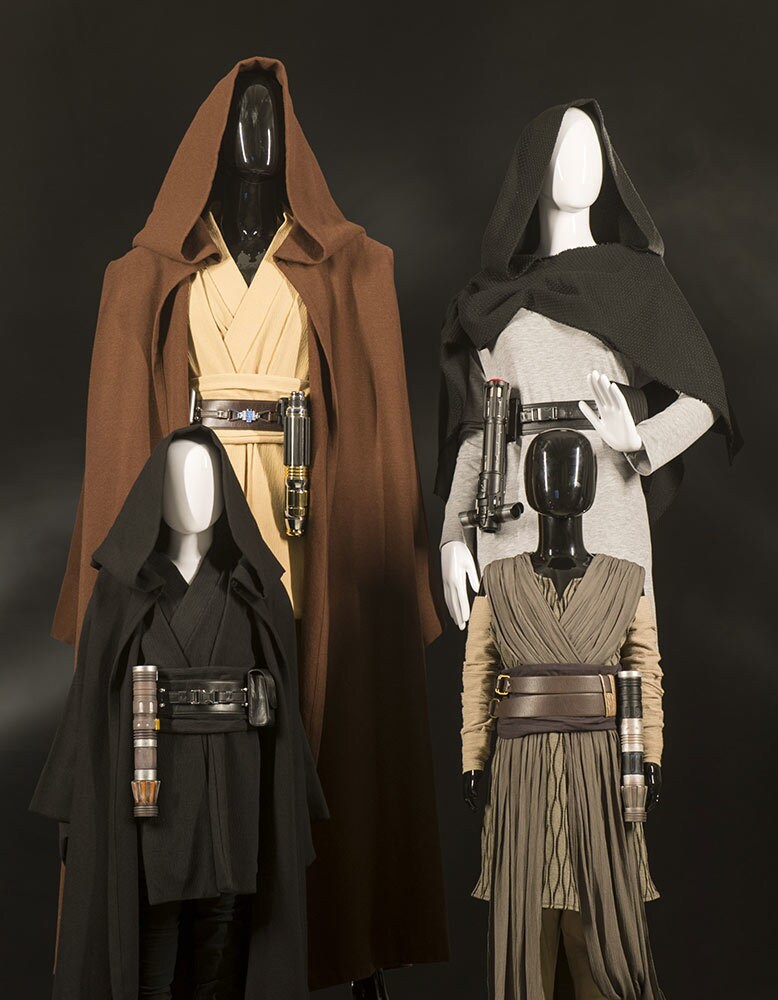 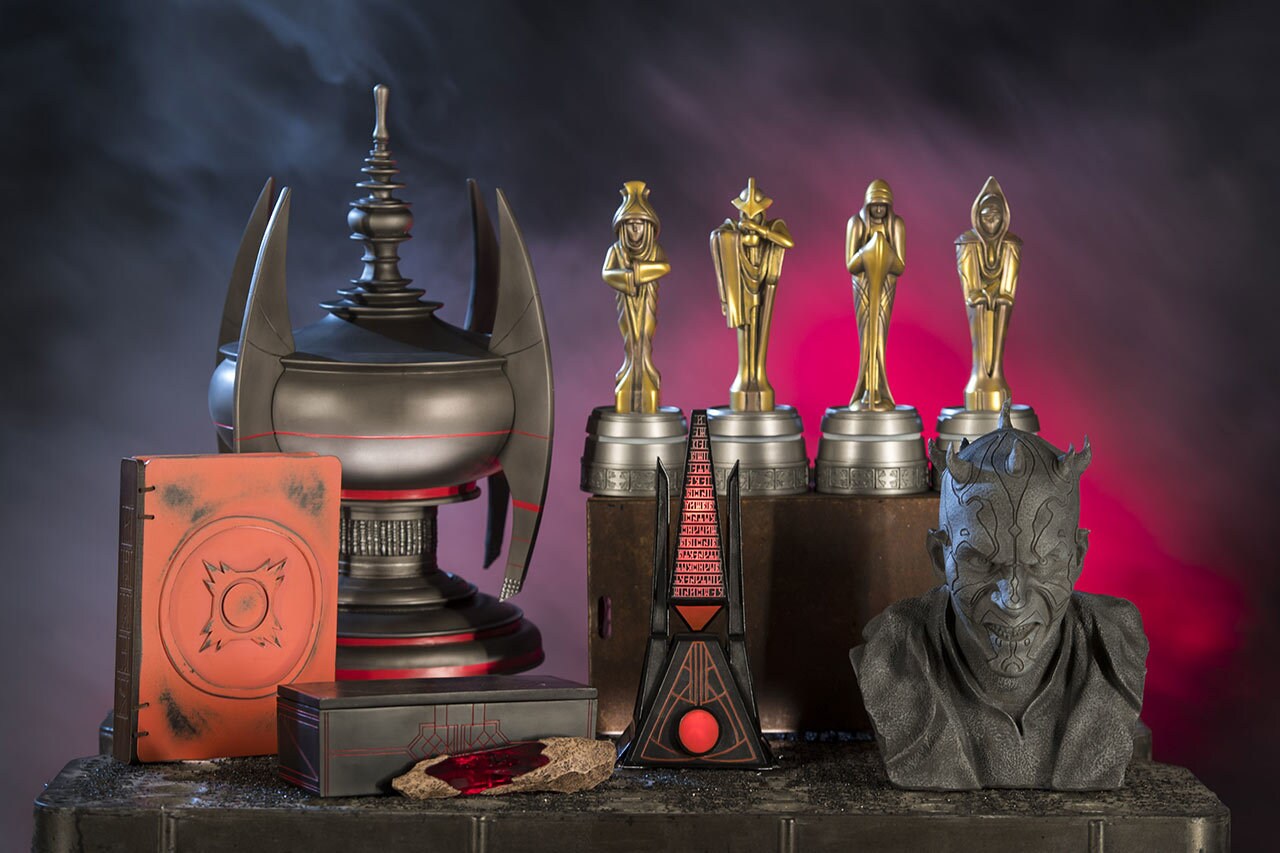 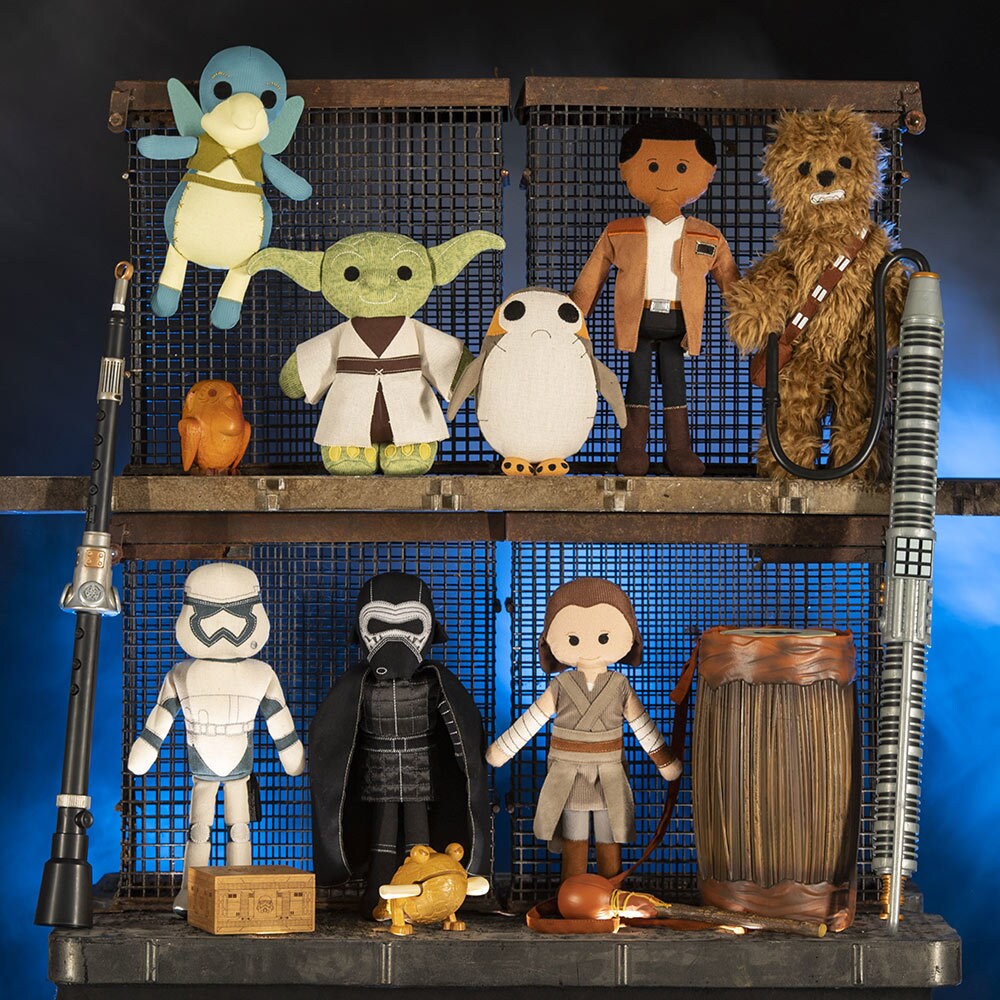 Current lightsabers and gear from Black Spire Outfitters will be available on shopDisney.com for a limited time and with limited quantities, with additional shipments and other items headed to Star Wars Trading Post in Disney Springs at Walt Disney World Resort on September 22, and available now at Downtown Disney District at Disneyland Resort. For the Downtown Disney District at Disneyland Resort, check Disneyland.com/DTD or the Disneyland app for the latest details.