Get a sneak peek at covers and details for Star Wars, Bounty Hunters, The High Republic, and Doctor Aphra.

Can't wait for all the cool new comics arriving in the spring?

StarWars.com has you covered, offering a first look at solicits for Marvel's March 2021 Star Wars comics, including the flagship Star Wars series, The High Republic, Bounty Hunters, and Doctor Aphra. Find out the real reason Han Solo is so important to the Rebel Alliance in Star Wars, while the Jedi unravel the secrets of a mysterious blight in The High Republic, along with plenty of other surprises across Marvel's critically-acclaimed titles from a galaxy far, far away... REFLECTIONS ON THE LOST! ALL-NEW SERIES CONTINUES! A DARK MYSTERY ONLY THE JEDI CAN UNRAVEL…BUT AT WHAT COST? 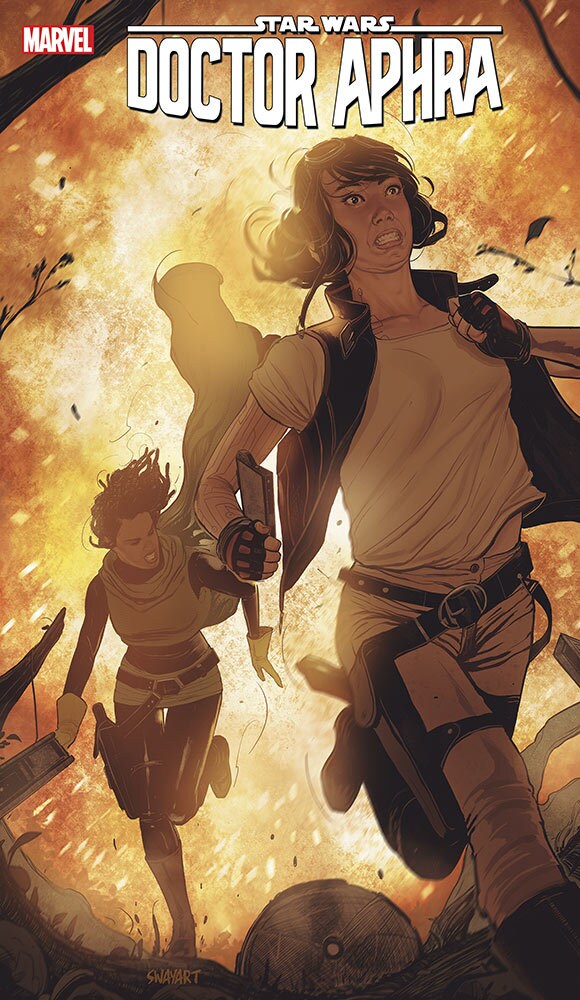 
Plus, here's a first look at just some of the variant covers arriving with these new titles!