The Washington Nationals celebrate Star Wars and more news from around the Internet!

For the first time, bounty hunters, Jedi, and stormtroopers descended upon Washington D.C. to celebrate Star Wars Day at Nationals Park, and it was a wild scene at Coruscant's sister city, as reported by the Washington Post. No, there wasn't a Sith opera during the seventh inning stretch, and blue milk wasn't being sold at the concession stands (though it was likely available at Chase Field in the desert). Instead, thousands of fans got to witness a bunch of presidents race around the field dressed up as some of their favorite characters from the film. Who else was shocked that Abe Lincoln ended up being Darth Vader? 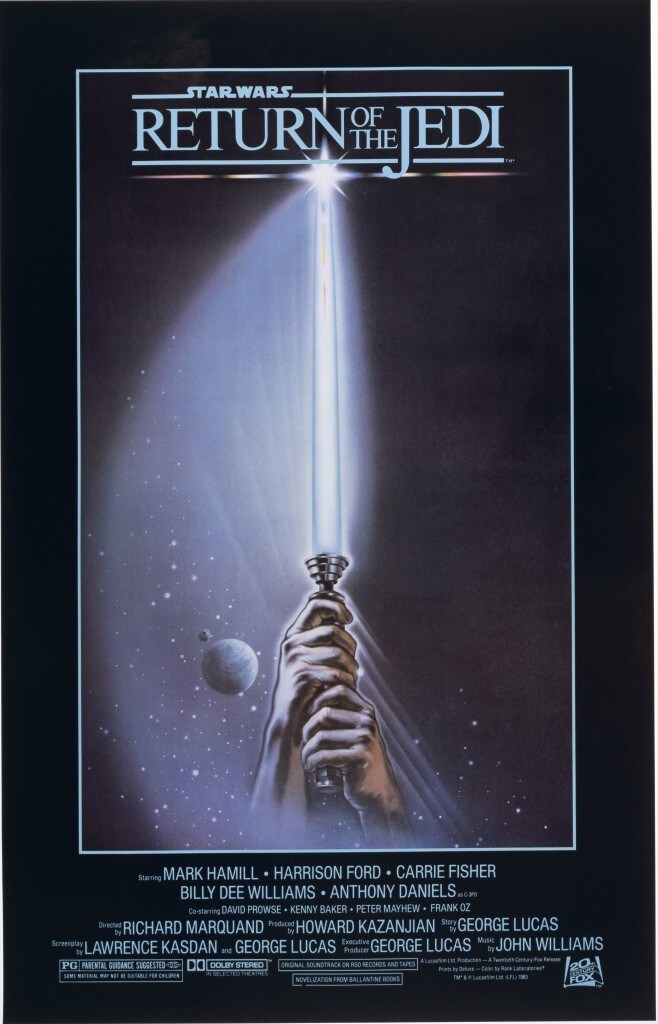 Metro has 12 reasons why Return of the Jedi is the greatest Star Wars film of all time. With some of the most memorable lines in movie history -- "It's a trap!" and "Let the hate flow through you!" -- Luke rocking it with his green lightsaber, and Lando Calrissian blowing up the Death Star, one has to wonder: only 12?

And to think, these adorable little bear hamsters defeated the Emperor's best stormtroopers. Anyway, Munchkin the Teddy Bear is back with a new video that Today.com reports is getting thousands of views. Stay clear of his backyard, it's full of catapalts and log traps.