Future novels, beginning with the upcoming Star Wars: A New Dawn, will be part of the official canon of a galaxy far, far away. 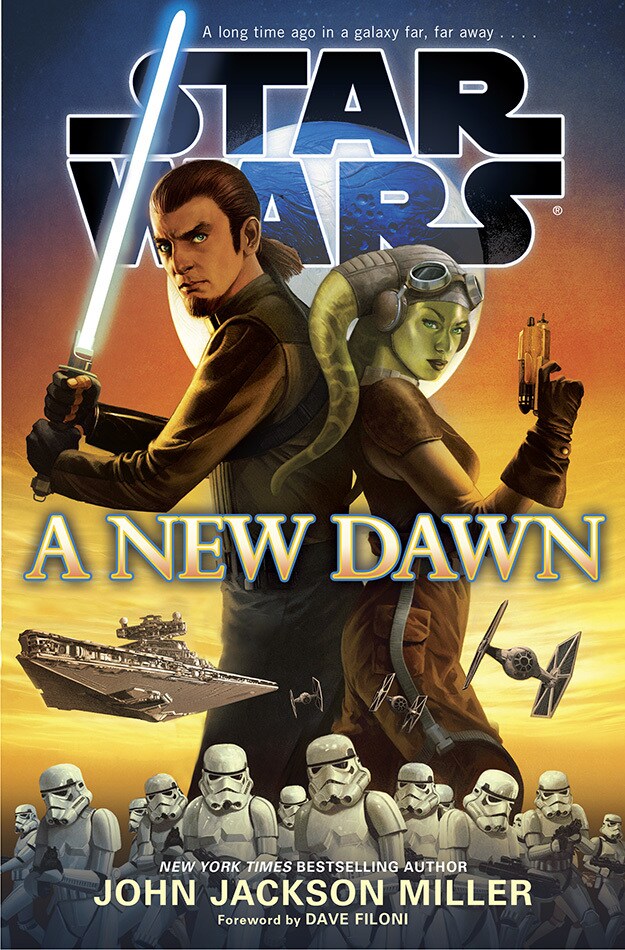 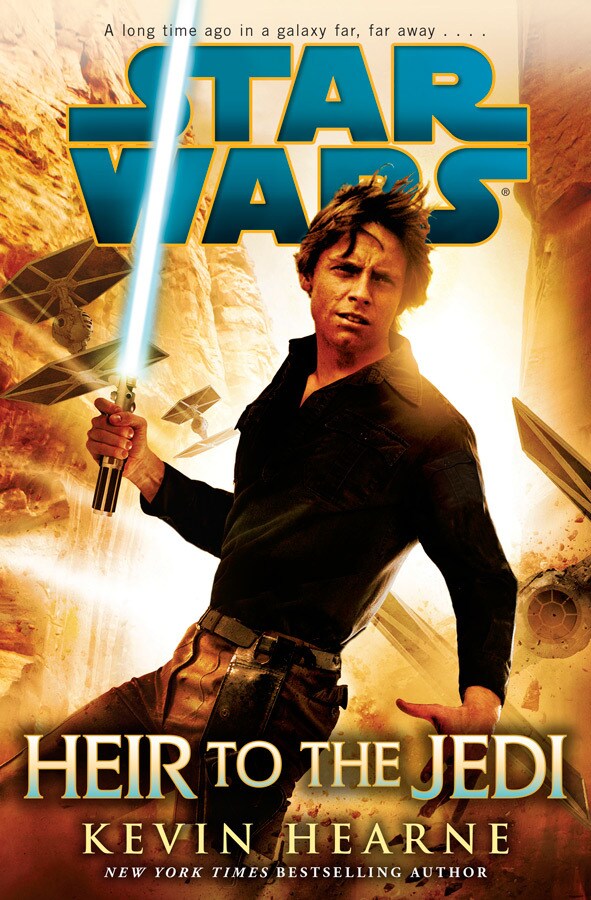 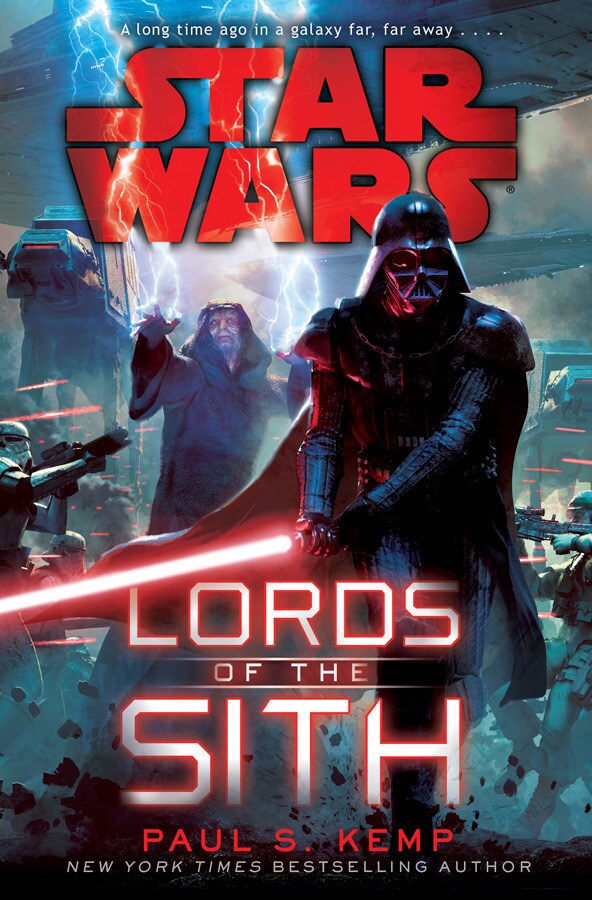 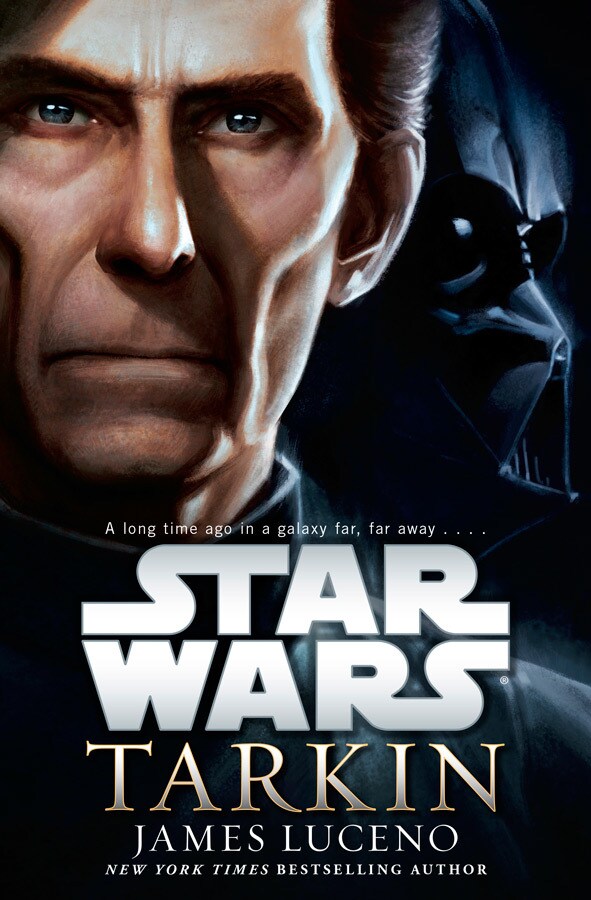 Following today's announcement of Lucasfilm's new unified storytelling approach, Disney Publishing Worldwide is proud to announce their first step into that larger world, beginning with Del Rey Books. The publishing program will feature new adult fiction novels set in the beloved galaxy far, far away, and will be closely connected to the cinematic entertainment currently in development at Lucasfilm.

Star Wars novels consistently rank on the New York Times Bestseller lists -- from the very first tie-in novel, an adaptation of Star Wars: A New Hope released by Del Rey in 1976, to the recently published Star Wars: Kenobi -- and dozens of titles in between. With over 75 million copies sold worldwide, these books have captured the imaginations and creativity of authors who have enriched the Star Wars experience for fans around the globe.

Going forward, Lucasfilm has begun mapping out the narrative future of Star Wars storytelling that will appear on film and television and in other media so that all projects will benefit from real-time collaboration and alignment. The future Star Wars novels from Disney Publishing Worldwide and Del Rey Books will now be part of the official Star Wars canon as reflected on upcoming TV and movie screens.

"With the establishment of the Lucasfilm Story Group and our even greater focus on unified storytelling, we expect our entire publishing program to be stronger and more meaningful than ever before," said Jeanne Mosure, senior vice president and group publisher, Disney Publishing Worldwide. "We're extremely excited to kick off this new strategy with Del Rey Books."

The first novel to benefit from this deeper collaboration is Star Wars: A New Dawn, by bestselling author John Jackson Miller. Set prior to the events of the forthcoming animated series Star Wars Rebels, this novel tells the story of how two of the lead characters of the series, Kanan Jarrus and Hera Syndulla, came to cross paths. To tell this important backstory, Miller benefited from contact with series executive producers Dave Filoni, Simon Kinberg and Greg Weisman, who together ensured this tale will be part of the Star Wars canon of storytelling going forward. It is scheduled for hardcover and eBook release on September 2, 2014.

In years past, the storylines that would appear in print and on screen were developed separately, resulting in an "Expanded Universe" that differed in ways large and small from the filmmaker's "canon." These rich stories provide a treasure trove of characters to fall in love with -- and deep worlds to explore and will live on in both physical and digital editions, newly-branded as Star Wars Legends.

For more information and for looks at the covers of all four new titles announced above, please visit the Del Rey Star Wars Books Facebook page at Facebook.com/StarWarsBooks.