Get your first look at Celebration's exclusive poster art, plus some of the artists and actors announced to join fans during the event this spring!

This April, you can meet the towering 6-foot-11 Joonas Suotamo, the actor behind the mighty Chewbacca himself, when he makes his Star Wars Celebration debut! 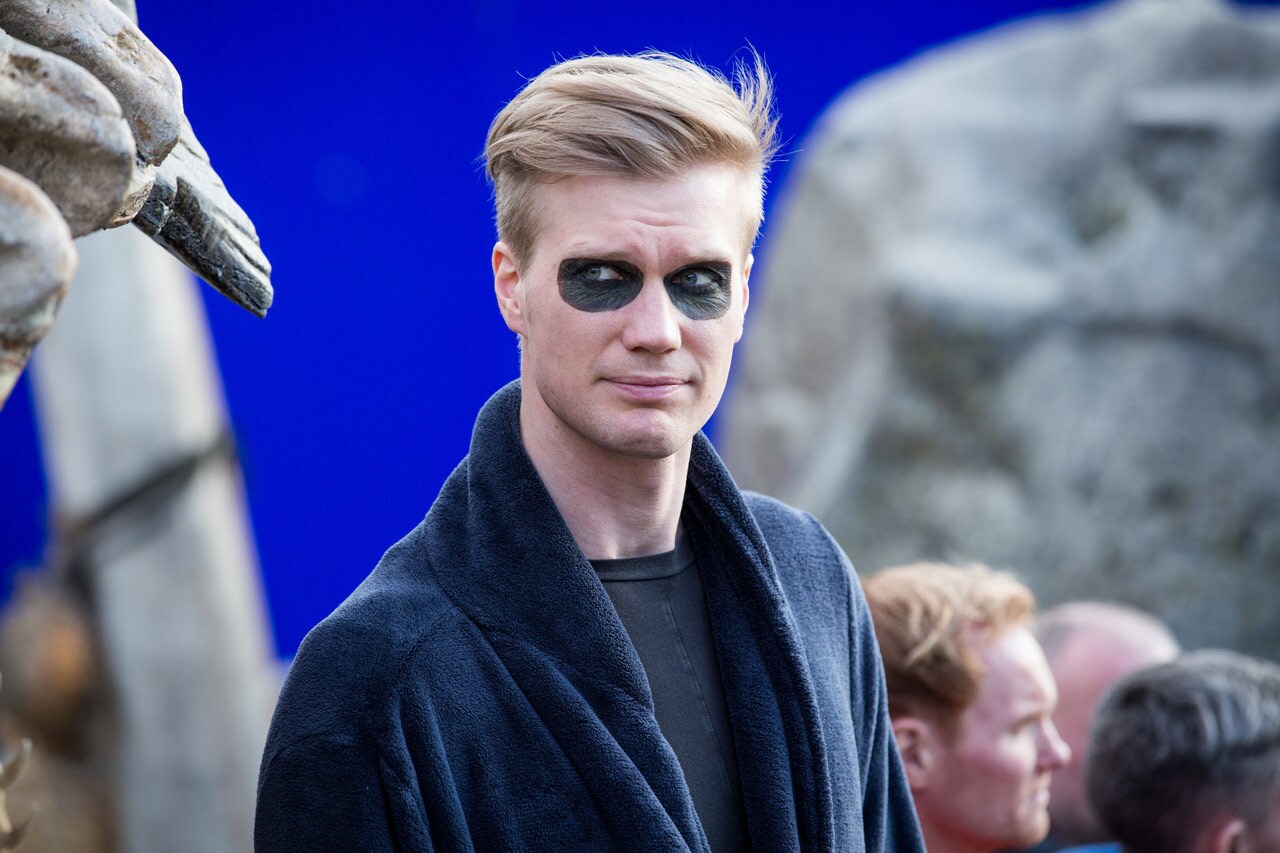 The Finland native, who has donned the walking carpet costume in Solo: A Star Wars Story, The Force Awakens, The Last Jedi, and more, taking up the mantle as everyone's favorite Wookiee, is just one of many Star Wars actors and Celebration first timers joining you for the ultimate fan event this spring.

Meet Suotamo at the Topps autograph area along with Sam Witwer, who brought Maul to life in Star Wars: The Clone Wars, Star Wars Rebels, and recently as the voice and other half of the horn-headed Zabrak to Ray Park’s performance in Solo: A Star Wars Story.

Greg Grunberg, who has brought Resistance X-wing pilot Snap Wexley to the screen in The Force Awakens, will also be there alongside: Dave Chapman, the puppeteer who has helped bring BB-8, Rio Durant, and Lady Proxima to life in the sequel trilogy and Solo: A Star Wars Story; Greg Proops, who has lent his voice most recently to Star Wars Resistance as Jak Sivrak and Garma, and previously voiced Fode in The Phantom Menace; Paul Kasey, who played Admiral Raddus in Rogue One: A Star Wars Story and Ello Asty in The Force Awakens; Ian McElhinney, who played General Dodonna in Rogue One: A Star Wars Story; and Orli Shoshan, Shaak Ti in Attack of the Clones and Revenge of the Sith.

Reach out with your feelings. What do you see?

The symbol of the ancient Jedi Order strikes a balance between the light and the dark in the official poster art for Star Wars Celebration Chicago. Today, you can get your first glimpse at the saga-sweeping design featuring some fan-favorite heroes and villains: Luke Skywalker and Darth Vader, Leia Organa and Emperor Palpatine, Obi-Wan Kenobi and Darth Maul, and Kylo Ren and Rey.

Check out the full image below! 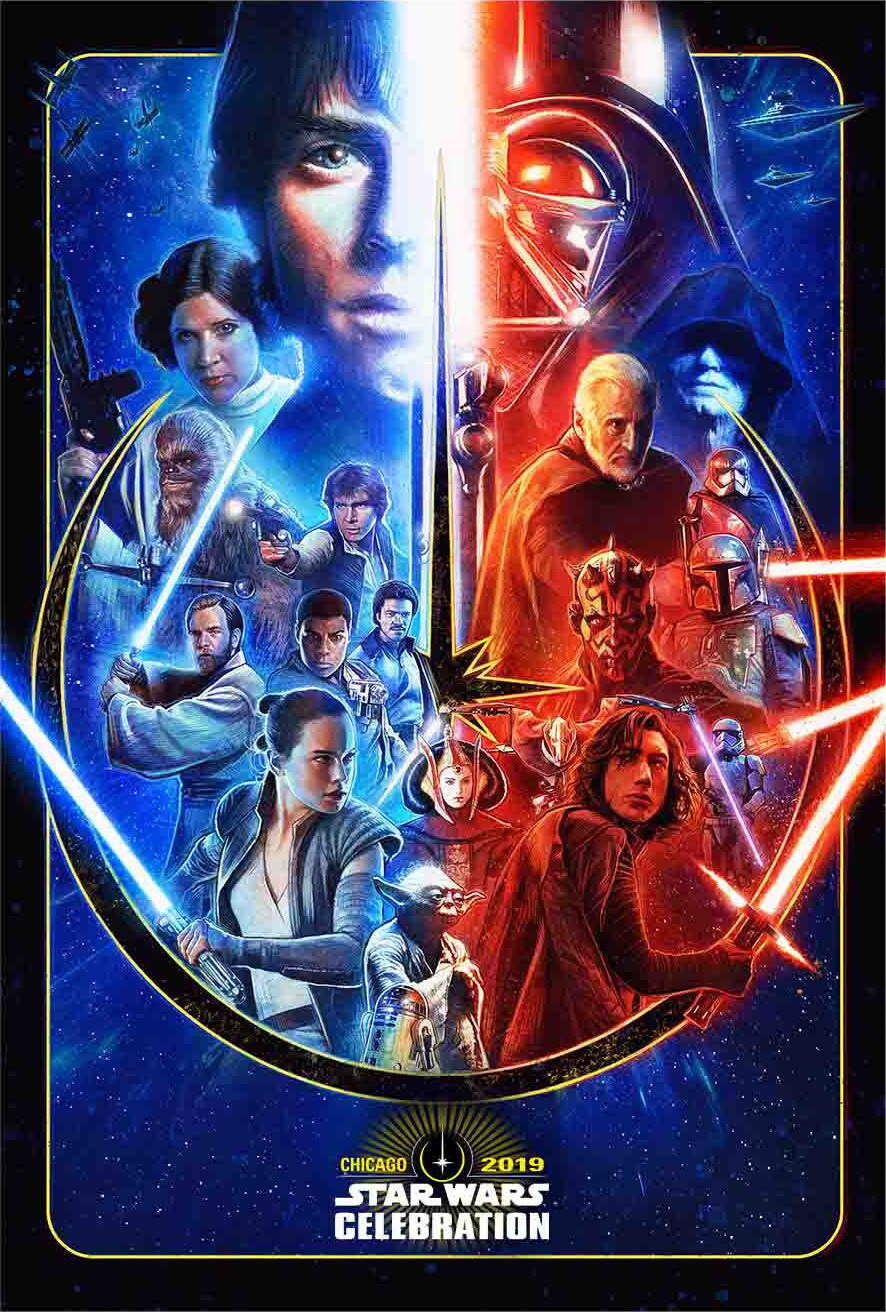