6 of the Best Friendships in Star Wars

In advance of Friendship Day, StarWars.com looks at the galaxy's greatest duos -- even the ones that fought to the death on a lava planet.

If you didn't know, there's a special day on the calendar for everything. There is a day to celebrate waffles, a day to celebrate black cats, and a day to celebrate being someone's pal. Friendship Day is this Sunday, August 2. It began as a greeting card holiday created by Hallmark, and though the act of sending cards never really caught on, the spirit of the day persisted. It's an occasion to let your friends know how much they mean to you. Yes, you can and should do that on more than one day a year, but Friendship Day can be your reminder. If the holiday existed in the Star Wars universe, I bet C-3PO would take the day off from insulting R2-D2. Their friendship is one of several worth celebrating in the galaxy far, far away. These are some of our favorites: 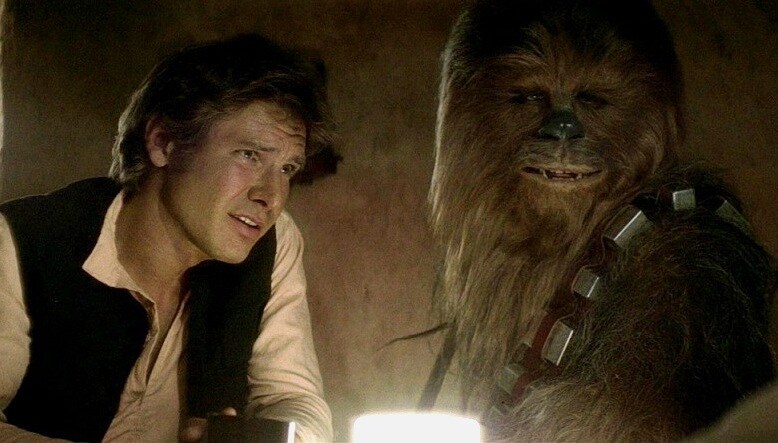 Han Solo and Chewbacca have an unbreakable bond. Their friendship started because of a Wookiee life debt, but I believe Chewbacca would stay by Han's side even without that obligation hanging over his furry head. They're devoted to each other, they show affection towards each other, and they save each other's skins repeatedly. I hesitate to use the word bromance because I think it would make Han cringe, but he and Chewie have the type of friendship we all want.

When Ezra Bridger first joined the crew of Ghost, Zeb Orrelios wasn't thrilled. He seemed to be annoyed by Ezra's mere presence on the ship. However, it didn't take long before they worked it out and were constantly up to hijinks. The way they antagonize each other but then come together when the situation calls for it makes their relationship feel brotherly. I can relate to Hera getting annoyed with them, but their antics are rather endearing. 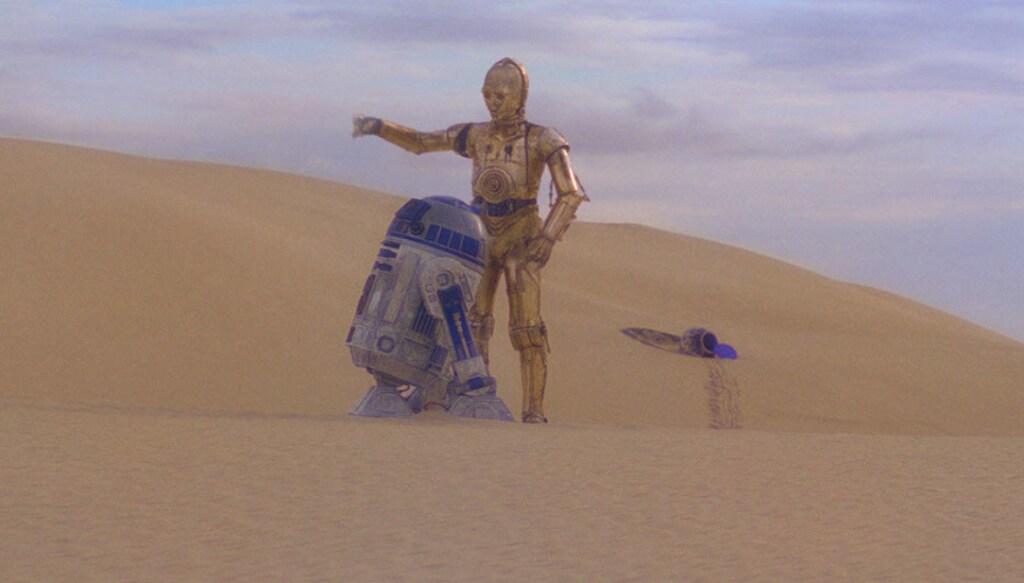 R2-D2 and C-3PO make me think of two grumpy old men who have been friends for all their lives. They bicker almost endlessly, but when it counts the most, their loyalty doesn't waiver. There's no question that Threepio would sacrifice himself for Artoo if he had to and vice versa.

To say Obi-Wan Kenobi was lukewarm toward the young Anakin Skywalker would be an understatement. He only took Anakin on as an apprentice because of Qui-Gon Jinn's final wishes. Their friendship definitely suffered some setbacks -- cough, Mustafar, cough -- but it shined during Star Wars: The Clone Wars. Obi-Wan and Anakin faced incredible hardship together as they fought side by side, and their experiences cemented their connection. 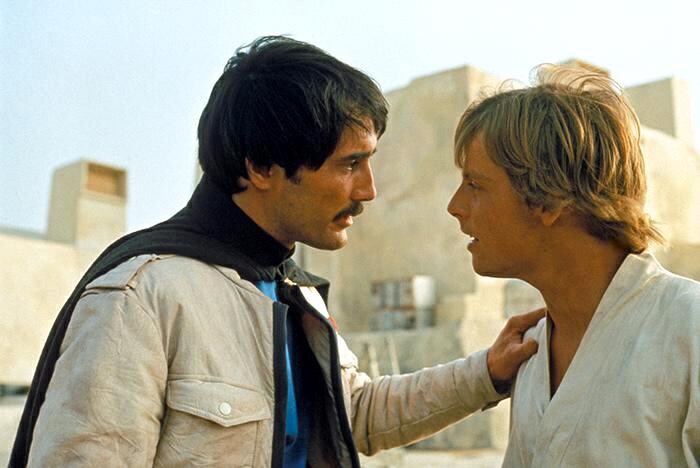 Biggs Darklighter didn't get a ton of screen time, but his history with Luke Skywalker was apparent in the scenes that made the final cut. They grew up on Tatooine together and both had dreams of escaping the sleepy planet to join the Imperial Academy. That longing might have been common among Tatooine teens, but how many of them actually made it off-world? Biggs and Luke shared the success of getting out. Deleted scenes from A New Hope paint a more detailed picture of Luke and Biggs's camaraderie.

Ahsoka Tano's training happened during an unusual time for the Jedi. Instead of spending a lot of time around peers in the Jedi Temple or around citizens across the galaxy, she grew up around soldiers. The ongoing Clone Wars meant she was regularly in the presence of clone troopers -- especially Captain Rex. Their relationship evolved over time and despite the challenges of him being a mentor of sorts even though Ahsoka outranked him, they became pals and their friendship continued past Order 66.

Which friendships would you add to the list? Tell me in the comments.