Words of wisdom from the soldiers of the Republic.

The legions of clone troopers that made up the Grand Army of the Republic may have been cut from the same cloth in the labs of Kamino, but they were all different. Even though they likely went through equal training, learned how to use the same weapons, and ate identical meals, they all came out the other side as individuals. They may have been more driven to emphasize their unique qualities in order to distinguish themselves from their hundreds of thousands of brothers. That uniqueness led to some classic quotes, and here are six of the best. 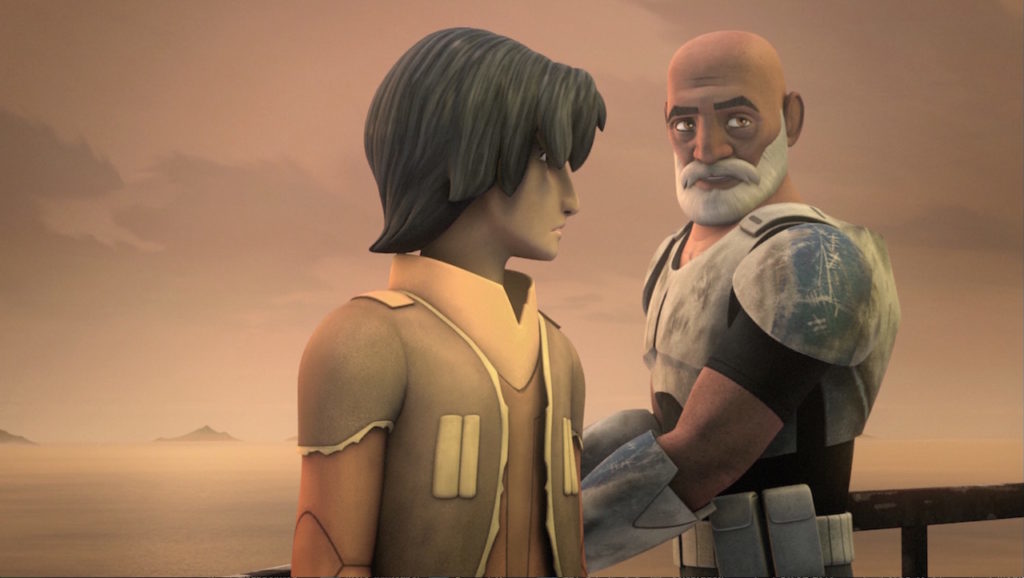 Captain Rex served alongside Anakin Skywalker and Ahsoka Tano during the Clone Wars and was able to remove his chip before succumbing to Order 66. Rex, along with Wolffe and Gregor, carved out a life on Seelos and appeared in Star Wars Rebels. When Rex realized Kanan's feelings towards him weren't so warm and fuzzy, he pointed out the cost of the war. It didn't only leave physical scars; the battle affected everyone who participated in one way or another -- often negatively. 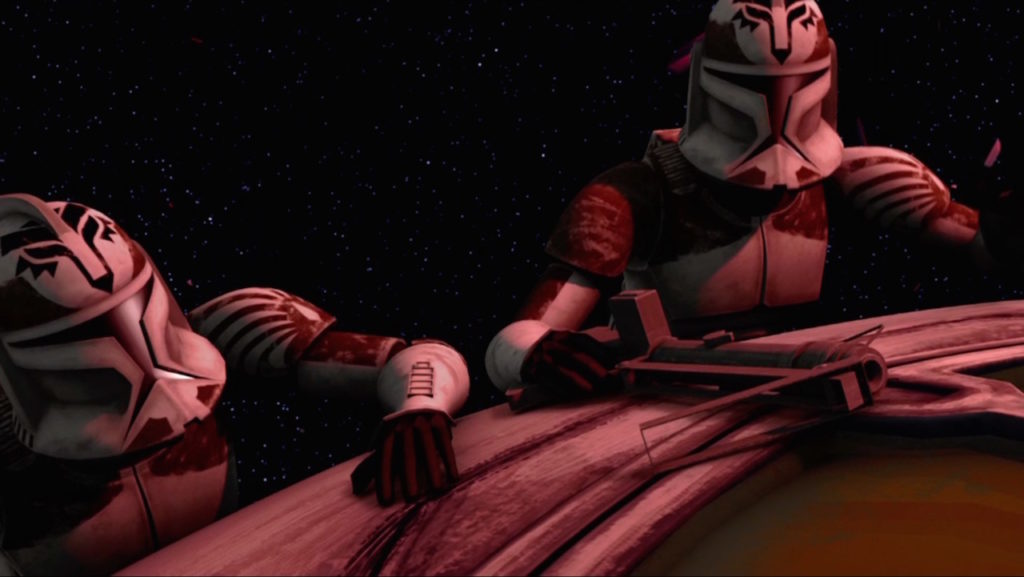 Considering the ranks of the Separatist army were populated with battle droids that were replaceable hunks of junk, it's not hard to see why the clones would think themselves expendable. They were manufactured to be warriors. Whether they were fully realized beings was a topic that came up again and again, but it was addressed early on in The Clone Wars in "Rising Malevolence." Jedi Plo Koon assured his men he didn't believe them to be expendable -- quite different from the attitude Pong Krell would take later during the Umbara arc. 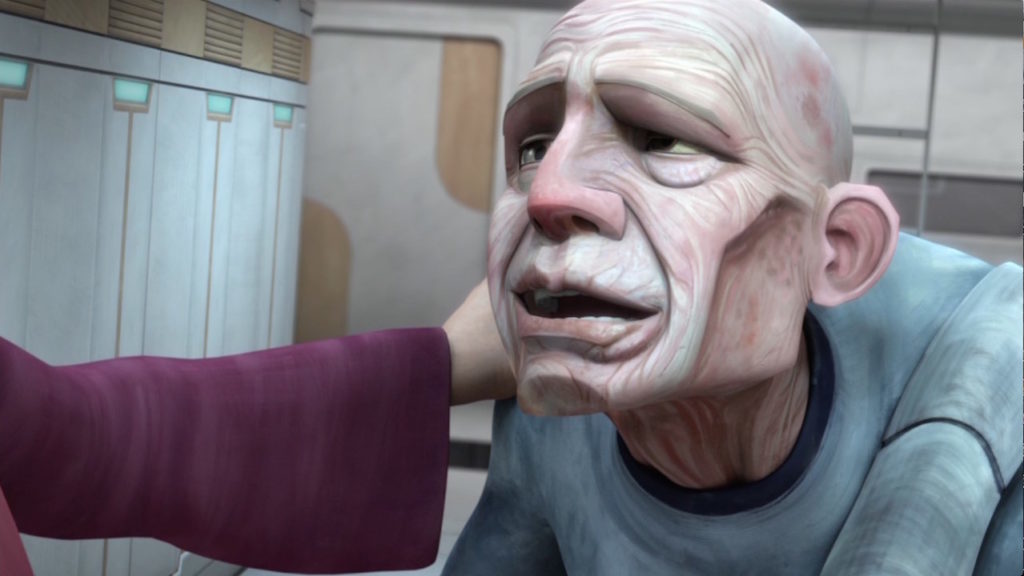 Given the high number of clones the Kaminoans created, mistakes and miscalculations were bound to happen. The clone known as 99 suffered some problems in the cloning process and was not approved for duty. His physical issues didn't stop 99 from having the mentality of a hero, though, and 99's fellow clones recognized his bravery. It spoke to their brotherhood. 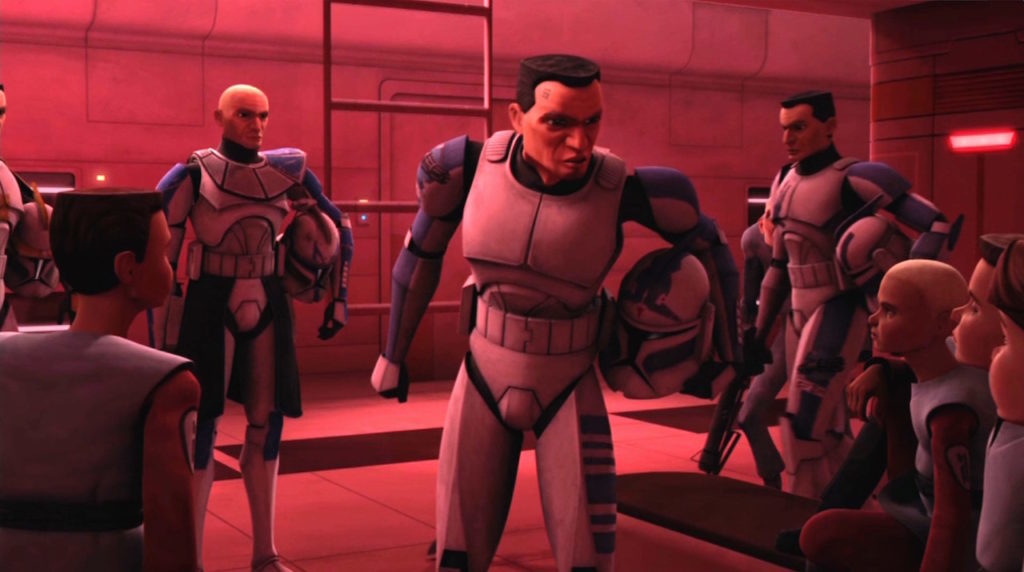 The Separatists attacked the planet of Kamino in Season Three of The Clone Wars, and the clone troopers did not stand for it. Fives pulled together cadets that hadn't completed their training to join the fight by reminding them all clones share the same blood. Though Kamino isn't a home in the traditional sense, it's where the clones were born and it was clearly meaningful for them to protect it. 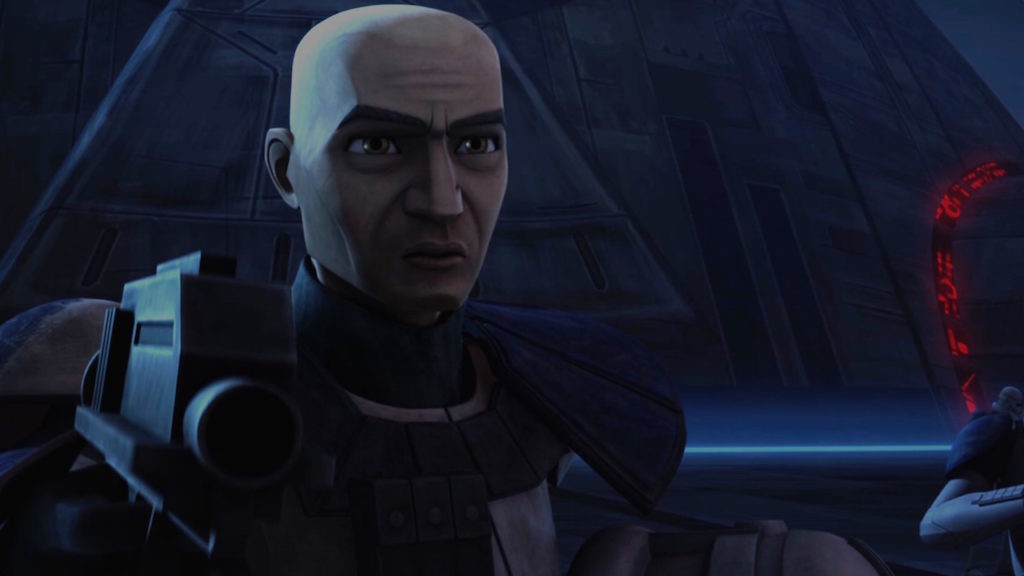 5. "We’re not programmed. You have to learn to make your own decisions." - Captain Rex

From what we witnessed, the Jedi generally treated the clone troopers under their command with respect and consideration. They didn't view them as disposable figures. It's one reason why Order 66 is so hard to process. But, there were exceptions, and Jedi Master Pong Krell was one of them. Rex rallied his men against the cruel Jedi and explained being a good soldier meant using your head and your own experiences rather than genetics to determine your actions. 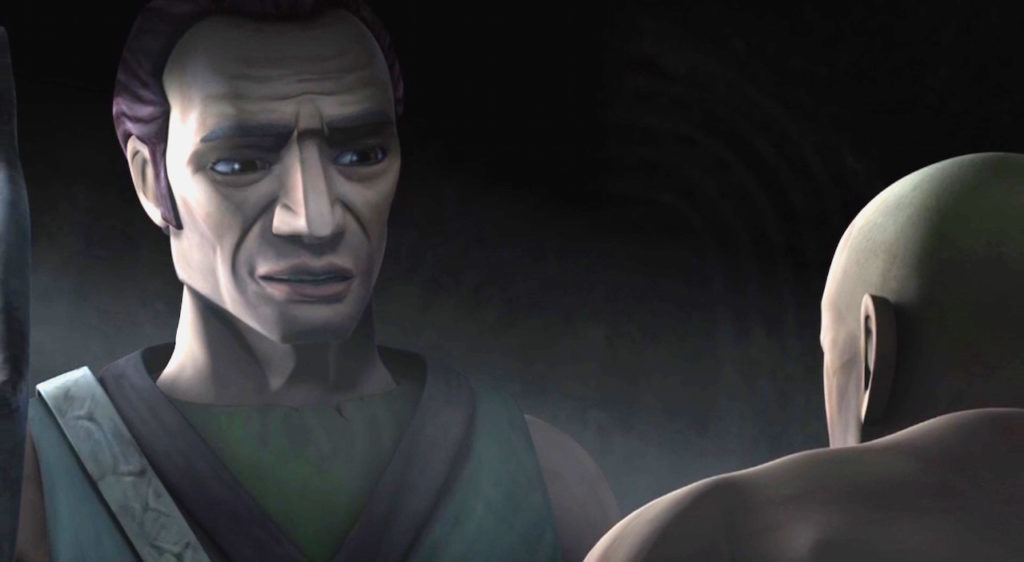 6. "I like to think I'm merely exercising my freedom to choose." - Cut Lawquane

Rex might have talked about the power of making decisions (are clone trooper TED Talks a thing yet?), but he probably didn't have Cut Lawquane's actions in mind. The clone trooper deserted after the Battle of Geonosis and eventually started a family on Saleucami. Lawquane exercised his right to take charge of his life -- something he'd never done since the clones went from Kamino straight to war -- but was he right to do so?

I appreciate how some of these quotes complement and contradict each other. Do you have some favorite clone trooper lines from the films or animated series? Share them in the comments!