The groundbreaking animated series, returning February 21 on Disney+ for its final season, has made a huge impact on a galaxy far, far away.

Star Wars: The Clone Wars is back. (Feels good to say that, doesn’t it?) Our favorite series about Jedi and clones and battle droids and Zillo Beasts returns for its long-awaited final season February 21 on Disney+, giving us the end to a story we thought we’d never see. Yet as much as we’ve missed The Clone Wars, one thing that has never gone away is its impact on a galaxy far, far away. In celebration of the series' revival, here are five ways The Clone Wars changed Star Wars. 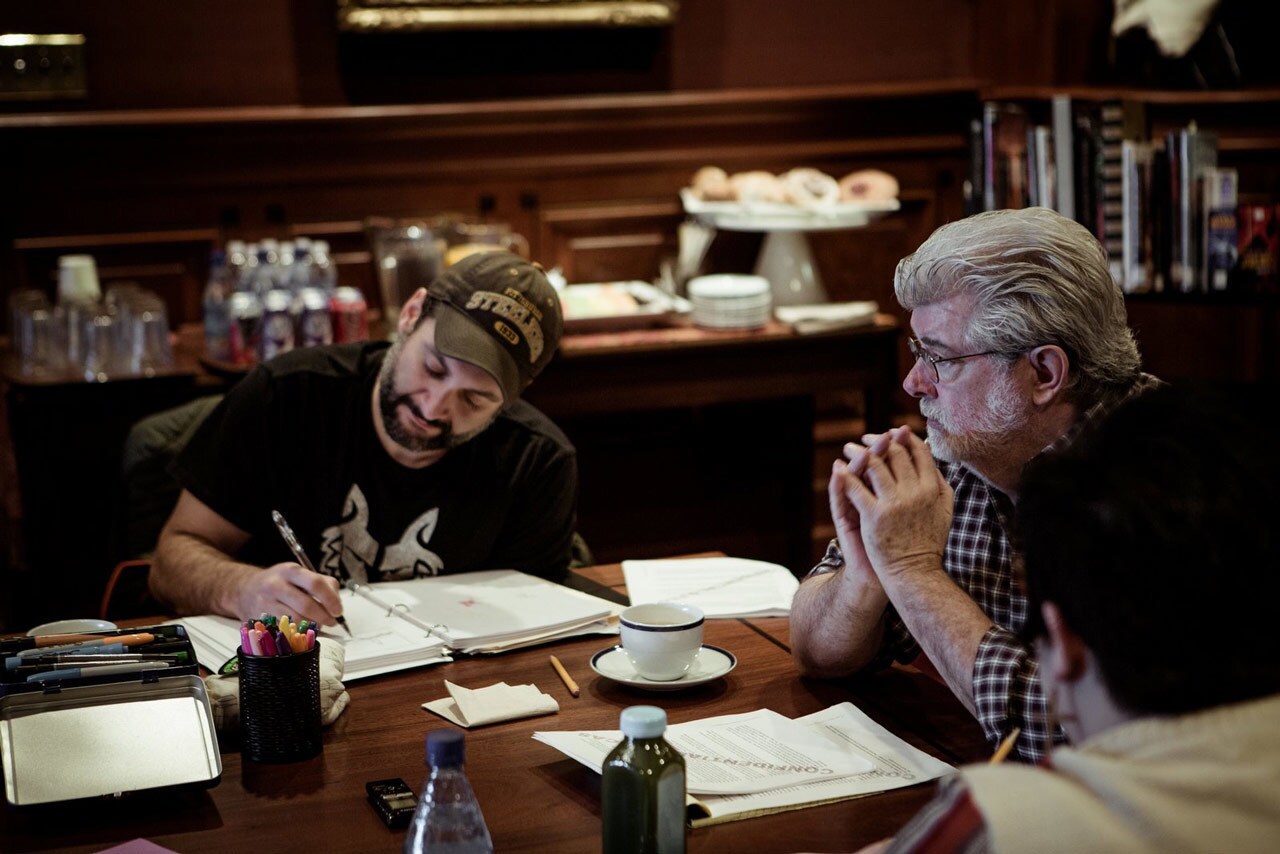 1. It gave us the most Star Wars stories from George Lucas -- and brought Dave Filoni to a galaxy far, far away.

Most people know that George Lucas created The Clone Wars and is credited as executive producer. But not everyone realizes that many, many stories from the series’ original run either come straight from The Maker himself or feature his input. With 121 episodes, that’s over 40 hours of Star Wars tales whose genesis involve the guy who started it all -- the most, by far, in any medium.

Maybe more importantly, however, is that Lucas picked Dave Filoni to shepherd the series as supervising director. Throughout the series’ run, Lucas was a mentor to Filoni and, in many ways, passed the Star Wars torch to him, leading to Star Wars Rebels, Star Wars Resistance, and the Pittsburgh Penguins superfan’s first foray into live-action with The Mandalorian. Star Wars is in good hands with Filoni, and it all started with The Clone Wars.

One of The Clone Wars’ biggest surprises was that Anakin Skywalker had a Padawan -- Ahsoka Tano -- and their relationship would form the heart of the series. Much like her master, Ahsoka started out brash and fallible, at one point even losing her lightsaber; but over the course of the series she matured, becoming a truly great leader and Jedi. In a masterstroke of storytelling on the part of Lucas and Filoni, young viewers grew with Ahsoka and, by extension, identified with and learned from her. Today, “Snips" (voiced by Ashley Eckstein), the first leading on-screen female Jedi, stands with Star Wars’ most beloved characters. And rightly so.

The Clone Wars delves hard into Mandalorian culture, which is something fans had longed to see. And without The Clone Wars’ worldbuilding, we might not have The Mandalorian series as it exists today, from the intricacies of Mandalorian traditions to the varied armor design; indeed, even Jon Favreau, executive producer of The Mandalorian, took his first steps into a galaxy far, far away as the voice of Pre Vizsla, a militant Mandalorian who fell in league with -- and then battled -- Maul. (Plus, the series gave us the Darksaber, which later showed up in The Mandalorian and is pretty much the coolest thing ever.) Best of all, the final season of The Clone Wars is making a return trip to Mandalore. Helmets and jetpacks on, everyone.

4. It deepened our understanding of Anakin Skywalker.

The prequels showed us Anakin Skywalker at different stages of his life and journey, but with The Clone Wars, Lucas and Filoni went deeper, illustrating how the young and impatient Padawan from Star Wars: Attack of the Clones becomes the confident warrior in Star Wars: Revenge of the Sith. We see how becoming a mentor helped him grow; how he and Obi-Wan were an amazing team; and just how good, creative, and caring a person he was. If you love Anakin in the prequels, watching The Clone Wars will only make you love him more.

Mortis. Moraband. Force priestesses. Lucas and Filoni revealed more about the mysteries of the Force in The Clone Wars than ever before, while still leaving much to the imagination. The central episodes, popularly known as “The Mortis Trilogy” from Season Three and “The Yoda Arc” from The Lost Missions, are thrilling, frightening, and magical all at once, and will change the way you look at that ol’ mystical energy field -- and the saga at large.

From a Certain Point of View: What’s the Most Memorable Story Arc in Star Wars: The Clone Wars?

The Clone Wars Rewatch: Escape "On the Wings of Keeradaks"