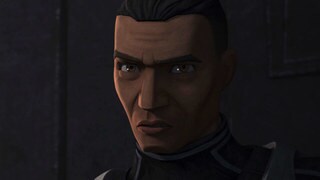 An elite clone commando thought lost at the grueling Battle of Sarrish, CC-5576-39 survived a shuttle crash that left him stranded on the distant world of Abafar, stripped of memory and identity. He was found and rehabilitated by Mr. Borkus, and unscrupulous diner owner from the dusty town of Pons Ora. When the Republic agents of D-Squad discovered Gregor, they rekindled his memories of duty, service, and honor, and the commando reclaimed his armor and fought to a spectacular finish to ensure D-Squad carried out its crucial mission. 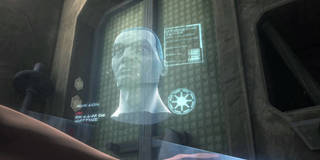 In this clip from "Missing in Action," the 100th episode of The Clone Wars, an amnesiac clone named Gregor learns the truth about who he is. 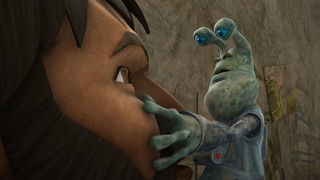 Colonel Meebur Gascon and D-Squad discovered Gregor working as a dishwasher in a seedy diner on the desolate planet Abafar. The bearded, bedraggled man was obviously a Republic clone – but he had no memory of his past or how he’d wound up on Abafar.

R2-D2 discovered that Gregor had been captain of a unit of clone commandos. Struggling to regain his memories, the clone decided to take his armor and gear back from the corrupt diner owner who’d stolen them. 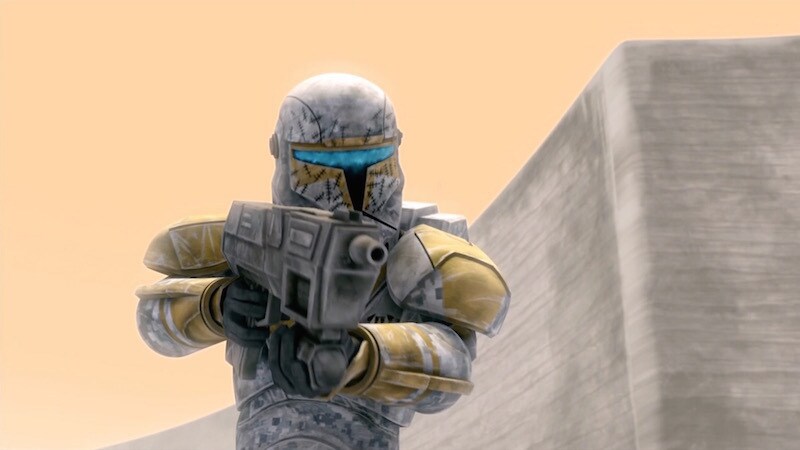 Gregor’s memories were hazy, but his instincts were intact. He helped Gascon and D-Squad escape from Abafar, but was thought to have died in a massive explosion as their shuttle zoomed away from the planet.

After the end of the Clone War, Gregor found himself tasked with instructing the next generation of elite soldiers, the Empire's first wave of stormtroopers. Conscripted from loyal citizens across the galaxy, the soldiers spelled the end of the clone army. When Gregor sought to escape the hidden base on Daro, he was hunted by the new soldiers. But with help from Captain Rex and Clone Force 99, he made his escape. 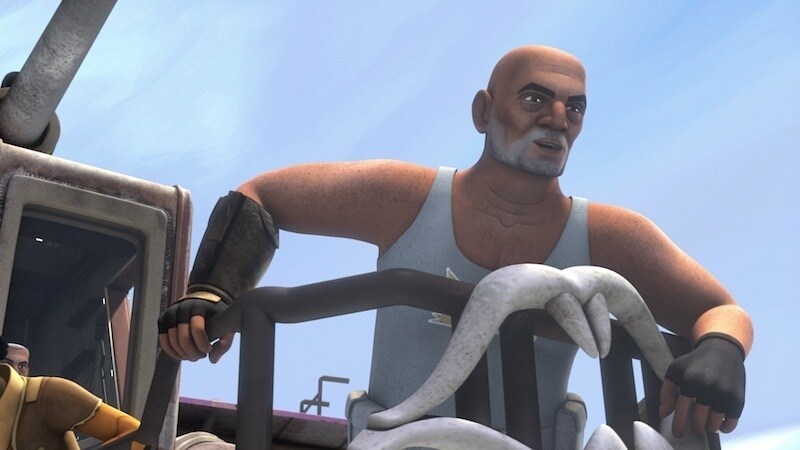 Years later on the salty plains of Seelos, Gregor was alive and enjoying his retirement with fellow clones Captain Rex and Commander Wolffe. Obsessed with catching the “Big Bongo,” Gregor spent his days hunting for joopa and living in a modified AT-TE. When he came upon the Ghost crew and their lurching Lasat, he proposed the idea to use Zeb as bait to catch dinner. He succeeded, but due to Commander Wolffe’s skepticism of their new friends Gregor was caught in a debacle when a probe droid alerted the Empire of their whereabouts. 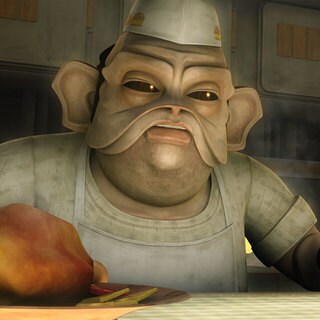 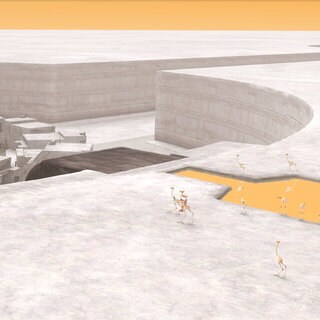