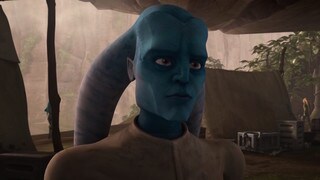 Gobi Glie was a male Twi’lek from Ryloth with a bluish-purple complexion. During the era of The Clone Wars he worked with Cham Syndulla with the Twi’lek Resistance that fought against the Separatist Alliance. He survived those conflicts long enough to join Syndulla’s Free Ryloth movement that resisted the Galactic Empire during the dark times. 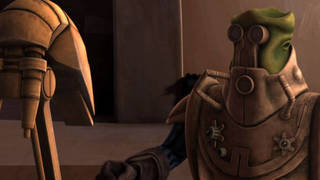 Director Dave Filoni describes how Cham Syndulla and his resistance fighters came to be. 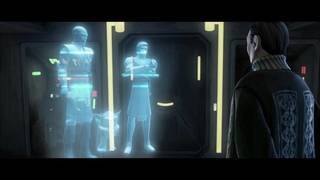 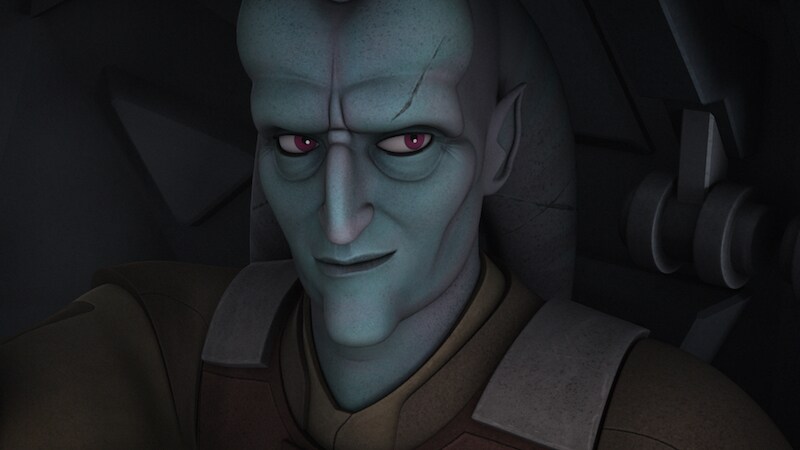 After the Imperial occupation of Ryloth, the legendary Clone Wars hero Cham Syndulla formed a resistance. Gobi, a Rylothian Twi’lek, was one of Syndulla’s best soldiers. He accompanied Syndulla on a mission with the Ghost crew to steal the Quasar Fire-Class Cruiser-Carrier, while they had secretly planned to destroy the ship, Gobi soon sided with the rebels, and his combat expertise helped ensure the mission was a success. 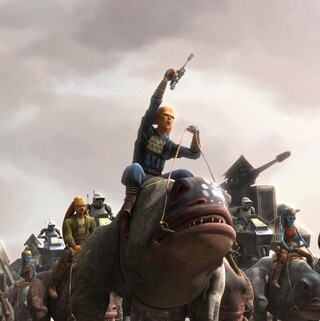 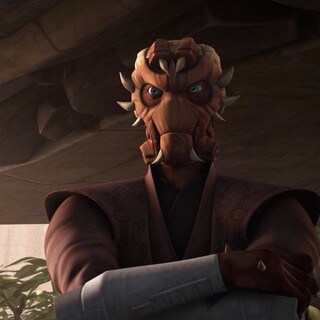 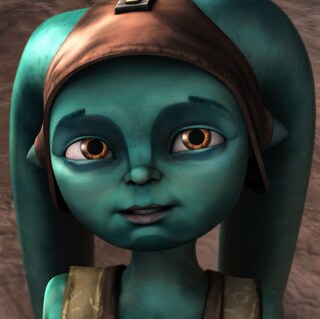