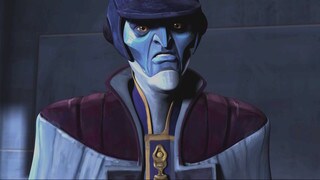 As the chairman of the Pantoran Assembly, Chi Cho, was an arrogant and ruthless leader who had no interest in seeking peaceful solutions to his problems. Hoping to use the Jedi as an instrument of blunt force to take back the planet of Orto Plutonia back for the Pantorans, Cho and the Jedi accompanying him (including Obi-Wan Kenobi and Anakin Skywalker) find nothing more than a deserted Separatist base. When it was discovered that a primitive group of Talz had claimed the moon for themselves, Cho almost single-handedly declares war against them and charges into an ill-conceived battle. He met his death at the end of a Talz’ spear. 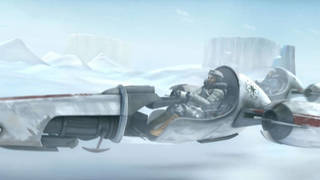 Behind the Scenes: Trespass

Star Wars: The Clone Wars: The Complete Season One DVD and Blu-Ray sets feature bonus material that goes behind-the-scenes on your favorite episodes, including "Trespass." 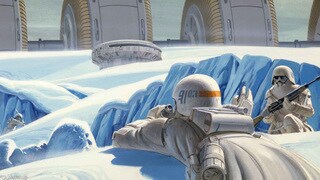 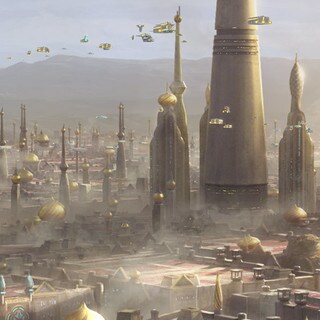 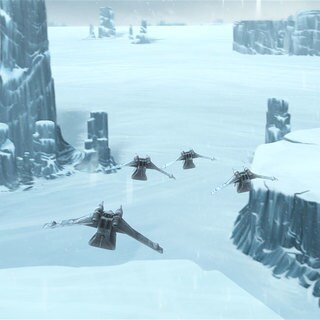