Teaching with Star Wars: Kanan Jarrus and the Importance of Commitment

Even mentors have much to learn.

Ezra Bridger has had a really tough day. His potential mentor, Kanan Jarrus, wanted to pawn him off on legendary Jedi Master, Luminara Unduli. To say he feels rejected would be an understatement. Ezra lost his parents at a young age, and has had to fend for himself on Lothal for a while. Meeting Kanan and the crew of the Ghost appears to be the closest thing to family Ezra might have, and he does not want to lose them, too. 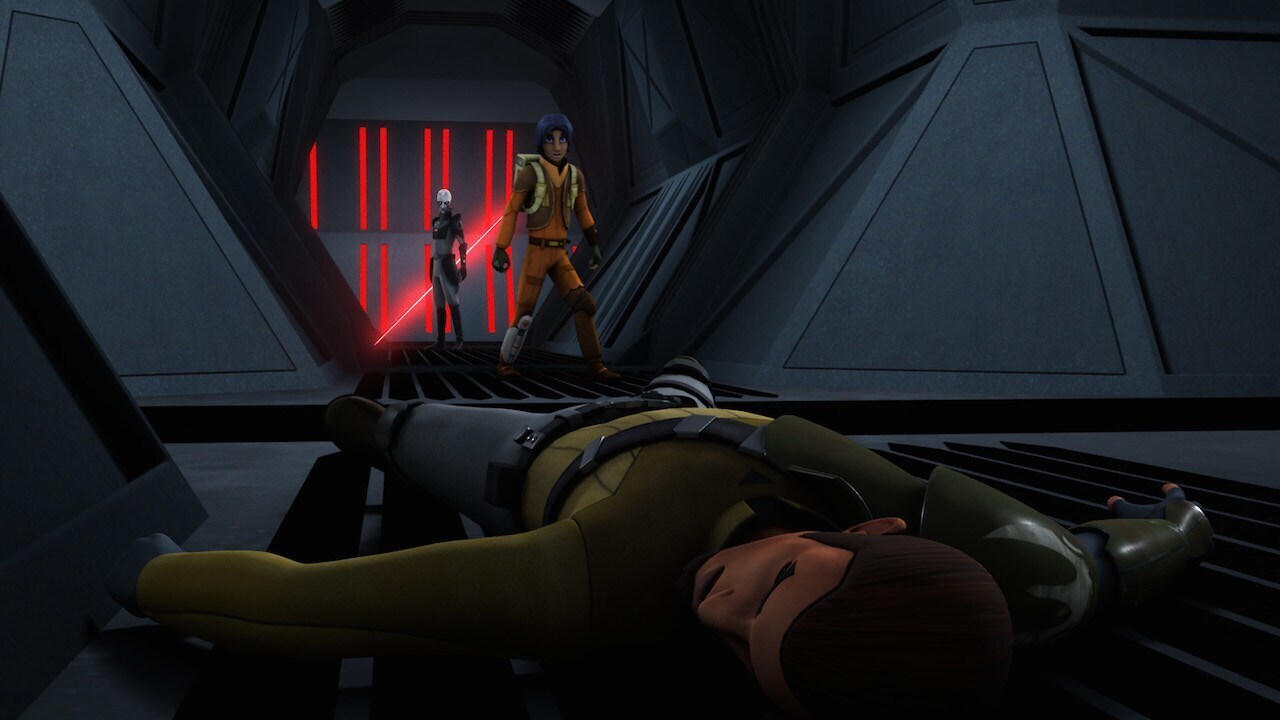 To top that off, Kanan and Ezra just encountered the Grand Inquisitor, and the duo barely escaped with their lives! Certainly, Ezra wants training to protect himself and his friends, but what he really needs is to belong, and to have Kanan as his teacher. He resigns himself to the fact that perhaps Kanan is giving up on him, altering the prospective Jedi’s path, and perhaps abandoning him. There do not appear to be any other Jedi Masters around to fill that position, either.

But what Ezra learns is somewhat surprising. It isn’t that Kanan doubts Ezra, but more that Kanan doubts himself. Kanan is not convinced he is the best teacher, and lets his insecurity and fear get the best of him. Once he acknowledges this and opens himself up to Ezra that he will teach him the ways of the Force, the two begin anew, with a rediscovered understanding and respect for one another. 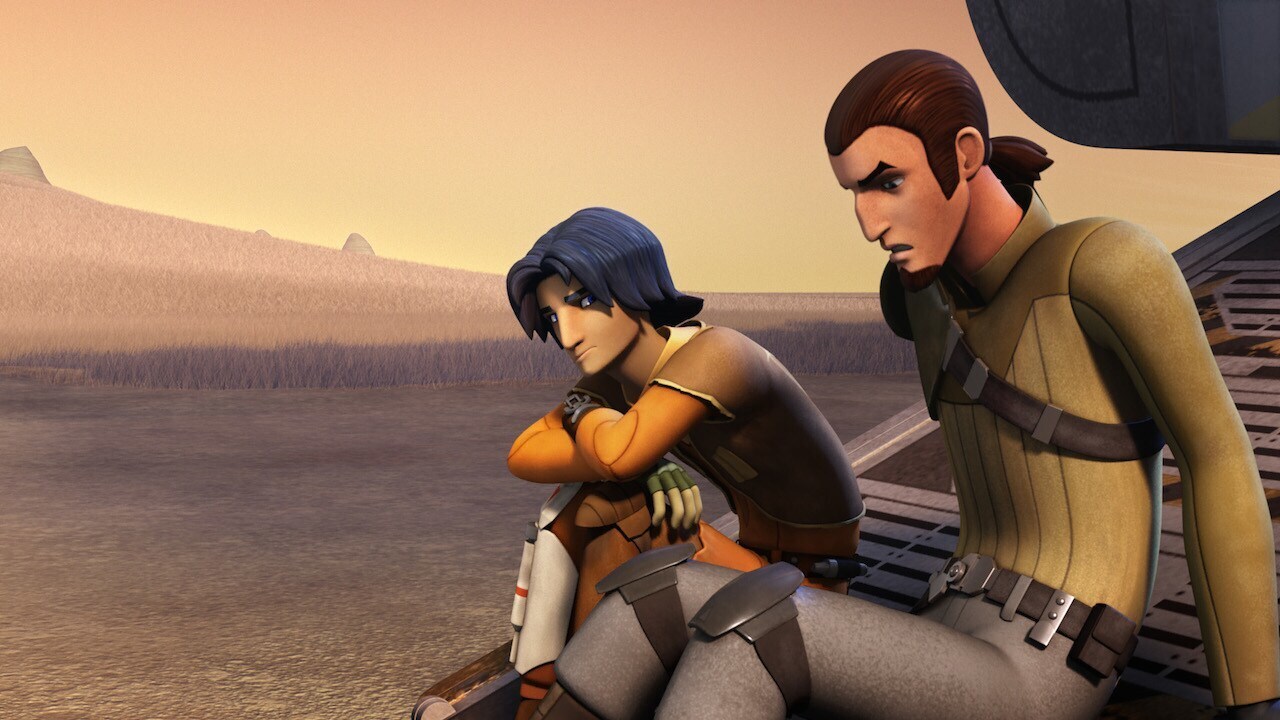 Kanan confirms this by referring to Jedi Master Yoda’s aphorism, “Do. Or do not. There is no try.” The mentor-in-training shares that he will stop trying to teach Ezra, because that means he does not think he can do it. He transforms his attitude and way of thinking that he is not good enough for Ezra, and embraces his newfound role with maturity and enthusiasm.

We all want to belong and be a part of something greater than ourselves. In each of our hero’s journeys, we want to find our path, and wish for a teacher or guide to help get us there. But teachers are human, too. They have their own doubts and concerns, and may not always know the best direction right away. 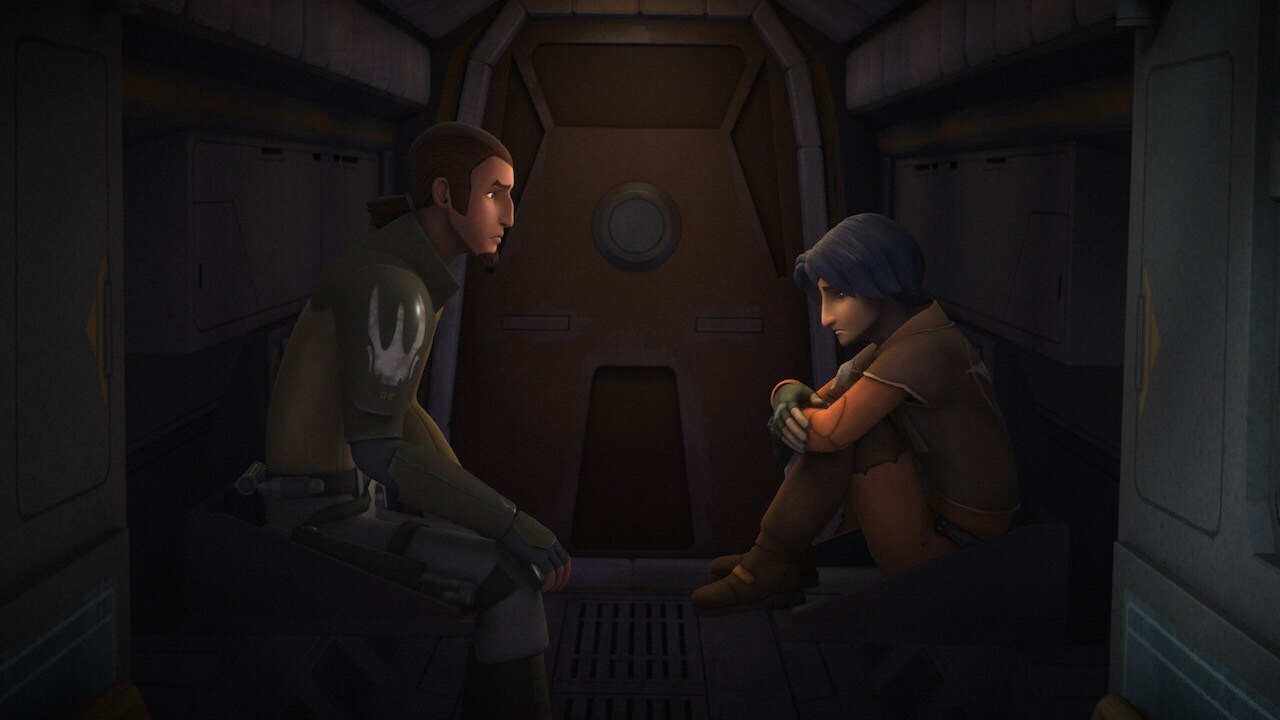 Perhaps this is another reason why we relate to them. When they fall down, and learn how to pick themselves up, it gives us permission to do the same. The best teachers show their vulnerability and imperfection, even when it might not be considered the norm, and open themselves up to a greater relationship with their own Padawan. The next time you have a difficult moment with your mentor, remind yourself that they have their own journey too, and watch how they find their own way. It could very well be your first step into a larger world.

Teaching with Star Wars: Leia's Empathy and Acceptance in Star Wars: Return of the Jedi

Teaching with Star Wars: The Conflict Between Anakin and Obi-Wan in Star Wars: Attack of the Clones

Empire at 40 | Teaching with Star Wars: Lando's Choices in Star Wars: The Empire Strikes Back

Teaching with Star Wars: Much to Learn in "The Gathering"