Maul's life follows the Hero's Journey narrative, but he emerges as something much darker.

Studying Skywalkers is an exclusive column that investigates the characters, themes, and lessons of Star Wars from an educational, literary perspective.

Joseph Campbell’s Hero’s Journey is practically synonymous with exploring Star Wars, and for good reason. It is a fascinating examination of a mythological construct that explores the path of the hero: overcoming obstacles (both from outside, as well as within) to emerge a better version of him or herself. The 12 criteria used to analyze a hero’s path can be used for many characters in Star Wars, and has provided much fodder for analysis and reflection.

But what about the villains? A good villain subverts the natural order of things and threatens the status quo. A villain takes what is known, and shifts the original intention to fit his or her own means. Star Wars has a few villains that alter the deal, as well, and provide their own form of the Hero’s Journey. One in particular, Darth Maul (or Maul, as he is known on Star Wars Rebels) takes his own journey that is far from heroic, but certainly challenges Campbell’s standards of measurement, and catapults them in a whole new direction. 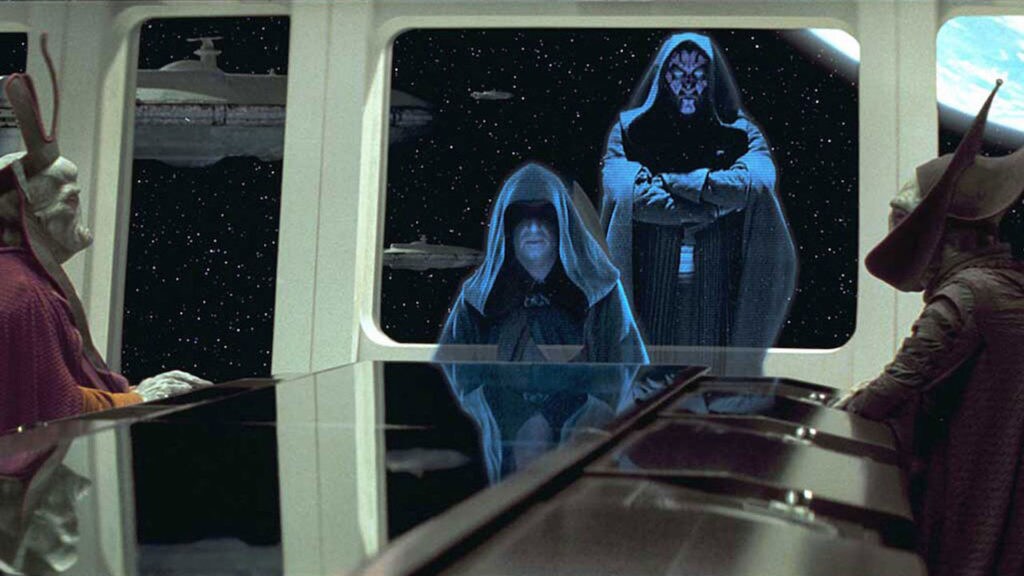 Darth Maul meets a number of the criteria of the Hero’s Journey: he has a mentor, meets with a goddess, goes into the belly of the whale, and experiences apotheosis. Maul’s mentor is obviously Darth Sidious, who raises (as we learn in the comic book mini-series Son of Dathomir) Maul, trains him in the ways of the Force, and leaves him to become his own person. The catch, however, is that in the Hero’s Journey, the mentor seeks to build up the hero, and later dies, leaving the hero to learn to fend for him or herself. Maul’s mentor seeks only to gain for himself, and has no intentions of seeing Maul eclipse him in experience or stature. To say Palpatine subverts the natural order of things would be a disservice to the evil he permeates throughout the galaxy.

Maul meets a goddess in the person of Mother Talzin. The Nightsister supreme meets the criteria of a goddess, in that she is mystical, mysterious, and creates a sense of awe and wonder in her people. Mother Talzin does not flip the meaning of this category around, but rather, helps foster it. However, she is no angel, and her use of dark magic makes her more of a demon than a goddess, as far as mythological definitions go. While she assists Maul in his time of great need, she certainly forces us to challenges our understanding of a goddess into something less than desirable. (The fact she is actually Maul's mother subverts things even further; more and more, Maul's life starts to look like a funhouse-mirror version of Anakin Skywalker's.)

The belly of the whale works beautifully here, as well as an example of looking at things from a different point of view. In Campbell’s estimation, the hero enters into an environment or experience that completely cuts them off from the known world, and the hero has no choice but to survive completely by him or herself, only to escape less naïve, and more enlightened. When Darth Maul suffers a grave defeat on Naboo, he descends deep into the planet core, only to fight for survival on a junk planet (Lotho Minor). Maul is completely isolated, has only himself to rely on, and emerges in a much different mental state. This mental state contains no enlightenment, but rather darkness and lunacy. If not for the dark magic of Talzin, he would most likely never reach a place of cogency.

This transitions nicely into apotheosis (or death and rebirth), the last category of the Hero’s Journey that Maul experiences, but in a much different way. He dies a spiritual death, having lost his mentor and place in the galaxy as a supreme instrument of evil, and is discarded as trash. He also loses his mind; for all intents and purposes, he is dead. He rises again though, through the dark gifts of Mother Talzin, and is reborn again as a fearsome warrior. He is given back his legs, his intellect, and his status as a nightmare for any opponent (anyone not named Sidious, that is). His rebirth is not tied to life though, as Campbell’s definition implies, but skews towards death and destruction for any who do not share his view of the galaxy. 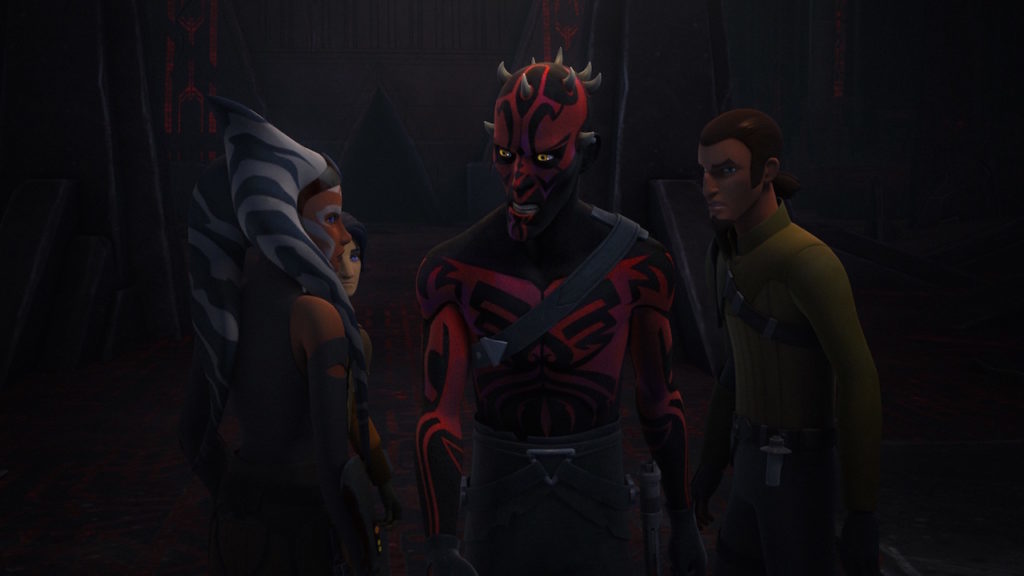 Darth Maul is something of a renaissance man in Star Wars. He was cut in half at the end of The Phantom Menace, only to return years later in Star Wars: The Clone Wars as a deranged, fearsome Zabrak who became a warlord for the Shadow Collective as they took over Mandalore. While his journey is not complete, his path is one that absolutely undermines the Hero’s Journey, and leaves no doubt that evil is for its own gain. A hero builds up his or her culture or environment for a greater good, while a villain takes this notion and turns it upside down. Maul’s ongoing story is full of examples that illustrate just how subversive his Hero’s Journey is.