The release date and a brand new trailer were revealed at Sony’s State of Play livestream event today.

Vader Immortal: A Star Wars VR Series, ILMxLAB’s immersive and cinematic exploration of Darth Vader’s life set between the events Star Wars: Revenge of the Sith and Star Wars: A New Hope, is headed to PlayStation VR later this month!

In a surprise announcement during Sony Interactive Entertainment's State of Play broadcast today, ILMxLAB revealed that Vader Immortal will be available for PlayStation VR starting August 25, 2020. The three episodes will be sold as a single purchase at $29.99 MSRP, bringing the complete VR trilogy together for players and fans.

During the broadcast event, ILMxLAB also debuted a new trailer for the epic canonical adventure, which you can watch below.


Vader Immortal: A Star Wars VR Series lets you step inside your own Star Wars story as a smuggler operating near Mustafar, the fiery world Darth Vader calls home. When you are unexpectedly pulled out of hyperspace, you find yourself uncovering an ancient mystery at the behest of the Sith Lord himself. The series also includes the popular Lightsaber Dojo modes, where fans can spend hours honing their skills with iconic lightsabers and more in Vader’s training dojo. 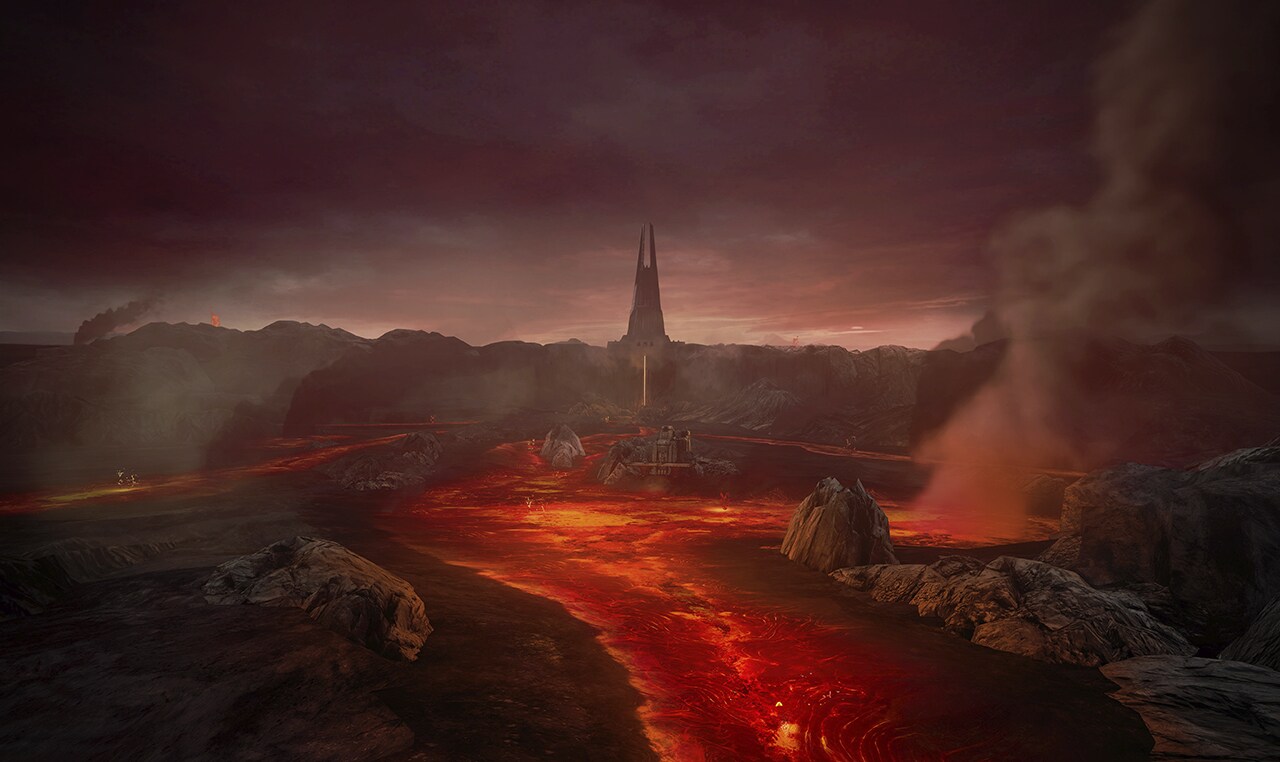 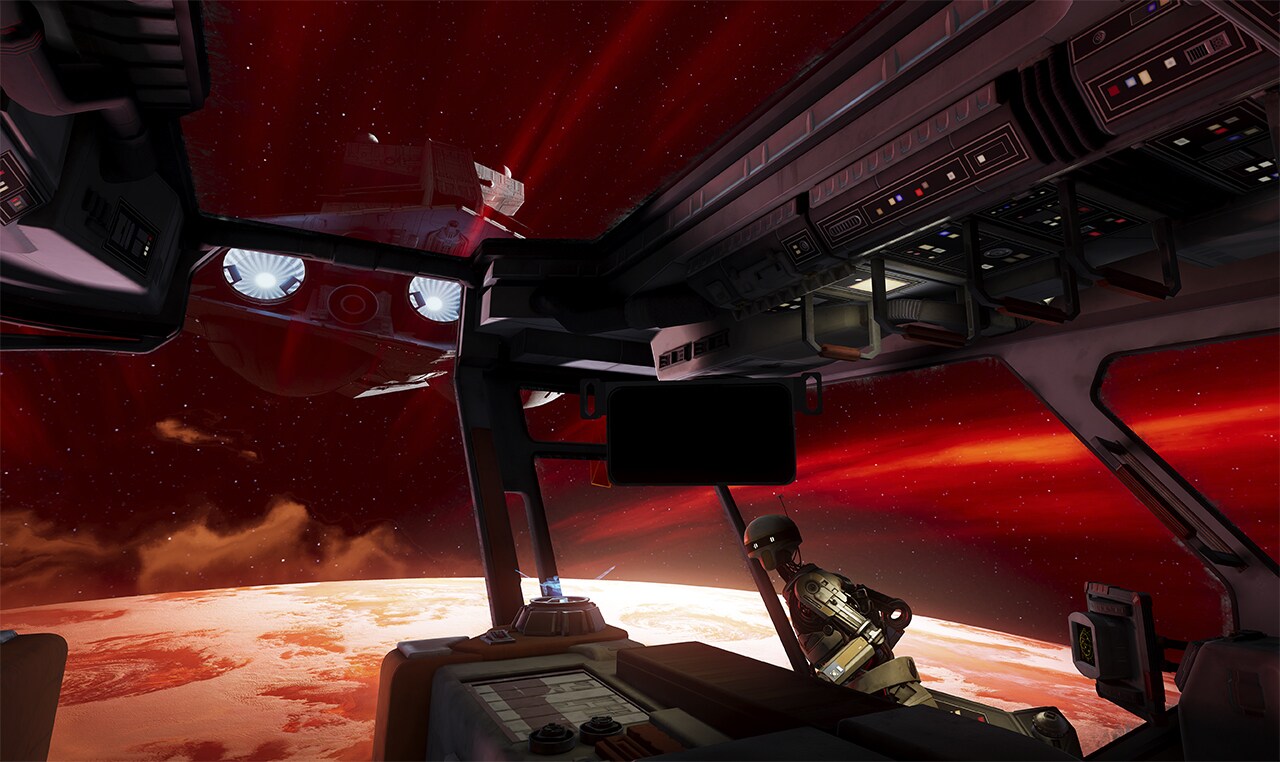 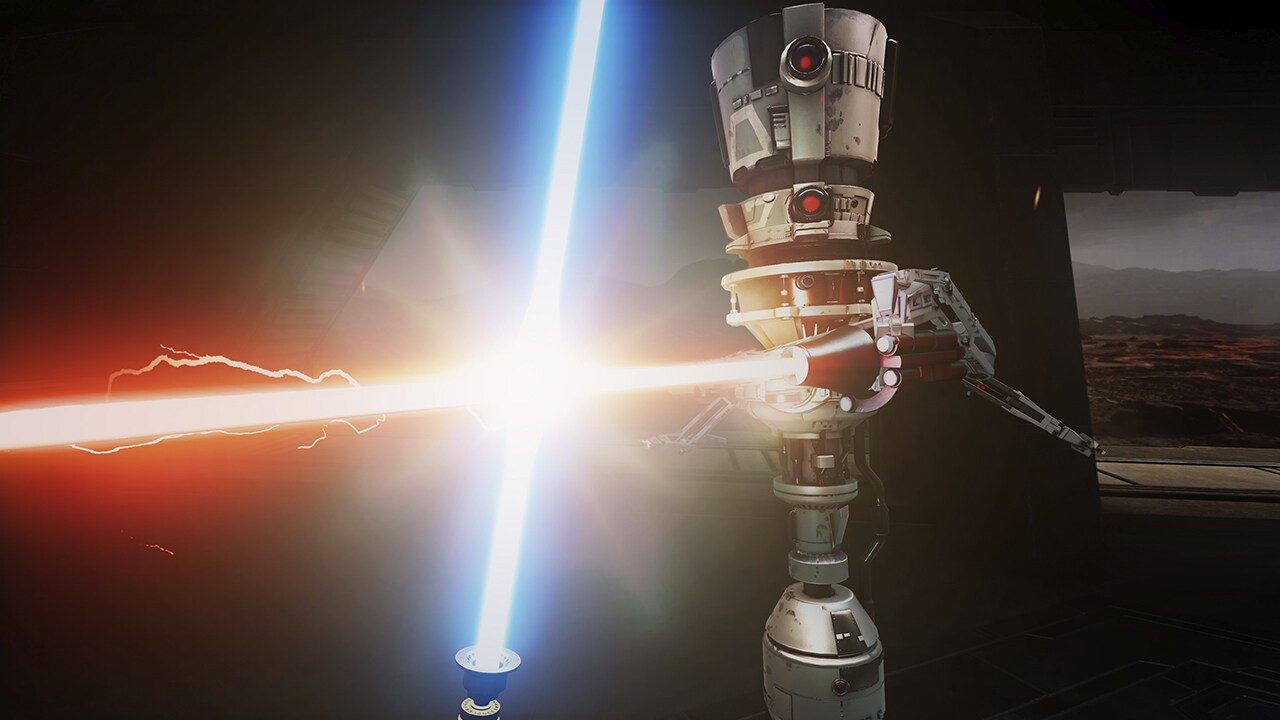 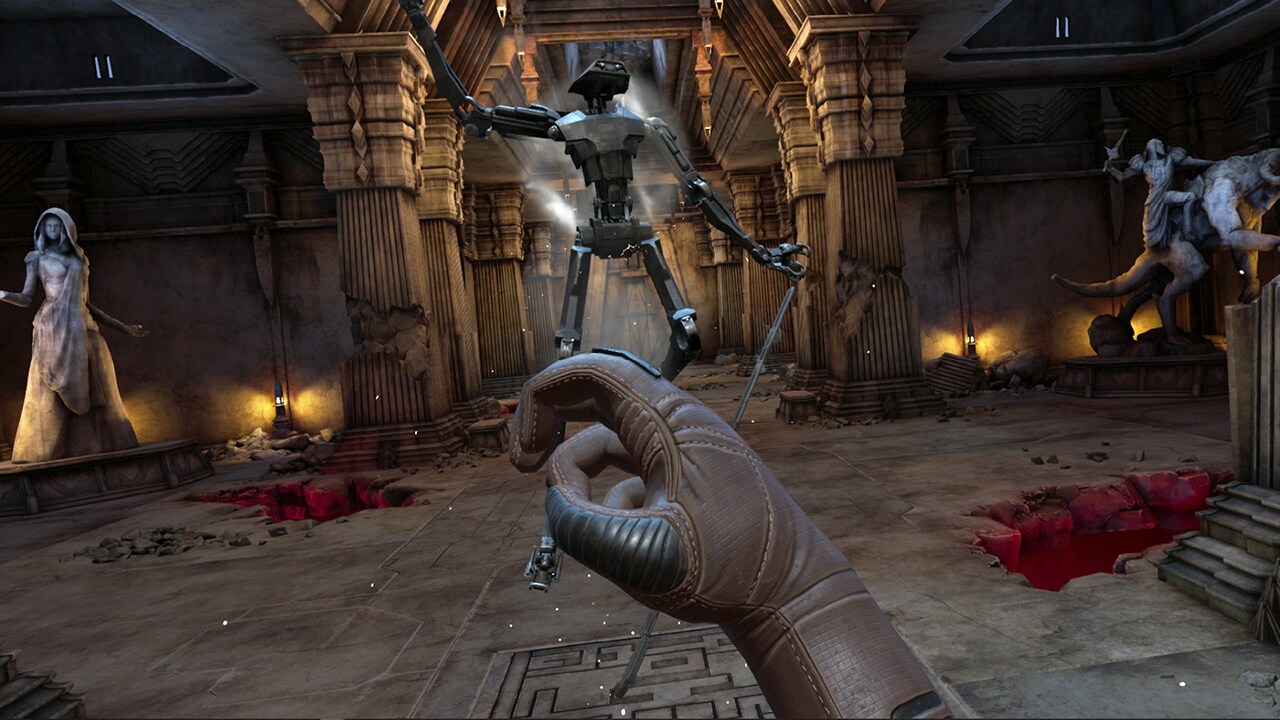 “Vader Immortal holds a very special place in our hearts at ILMxLAB and we are very excited to be bringing this to PlayStation VR,” said Harvey Whitney, a producer at ILMxLAB. “This allows even more fans to experience the first Star Wars story designed exclusively for virtual reality,” 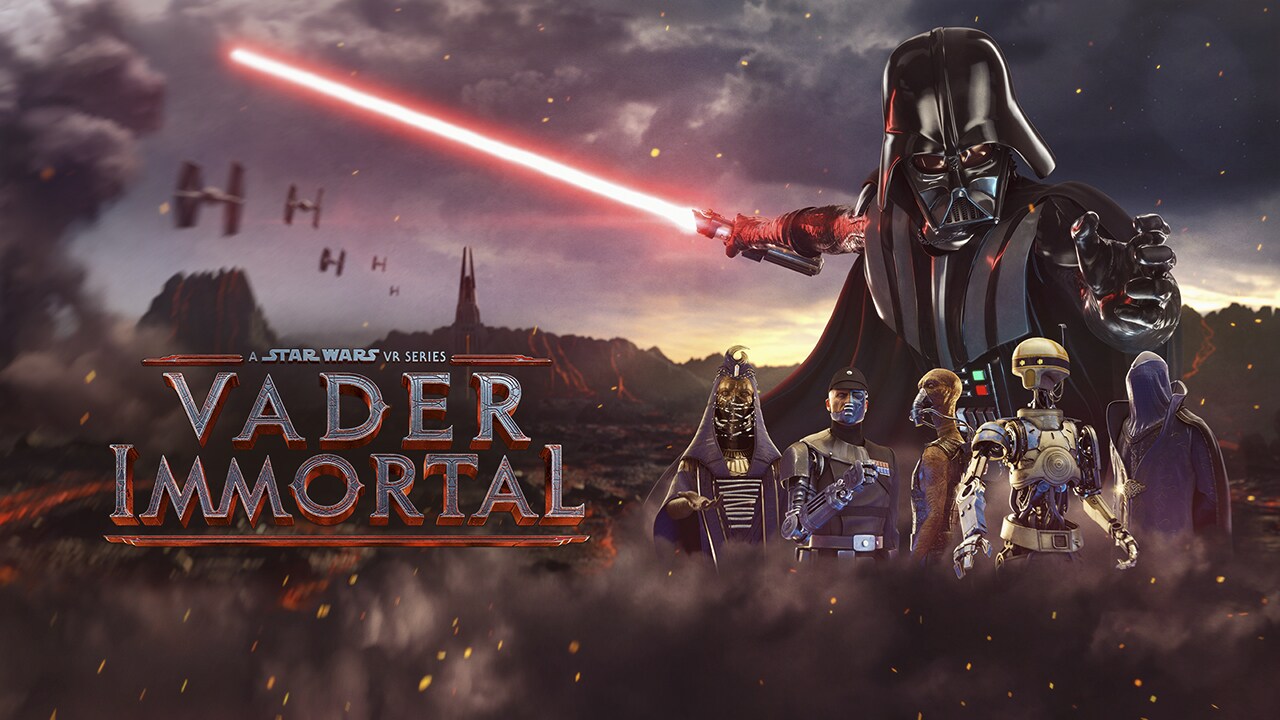 The series has been acclaimed by fans and industry professionals alike. Vader Immortal won Best VR/AR Game at the 2020 Game Developers’ Choice Awards. Vader Immortal: Episode I won VR Experience of the Year at the 2019 VR Awards, took home the inaugural Innovation Award at the 2020 Producers Guild Awards, and was named a Finalist for Outstanding Innovation in Interactive Media at the 2019 Emmys.