An exclusive convention giveaway and new updates to the Star Wars app celebrate the return of the Ghost crew!

It may be a long way from Lothal, but the presence of the rebellion is strong at this year's New York Comic Con. Today's events included a panel featuring the cast and creators of Star Wars Rebels, along with a special preview screening of two episodes from the upcoming second season of the show. But the celebration of Star Wars Rebels Season Two didn't end there.

New Star Wars Rebels-themed emojis arrived today on the Star Wars app (available for iOS and Android), featuring heroes, villains, and more from Season Two. Get a sneak peek at some of the new additions below, including the clones, Inquisitors, and, of course, Loth-cats. 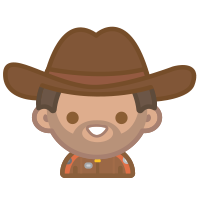 These new emojis join recent Star Wars Rebels updates to the "selfie" feature, and fans anxious for the Season Two premiere on Disney XD -- October 14 at 9:30 p.m. ET/PT -- can also check the official countdown clock found in the app.

Exclusive Captain Rex pins -- based on the classic clone's new Star Wars app emoji -- were also handed out at NYCC to celebrate the return of the 501st's greatest soldier. 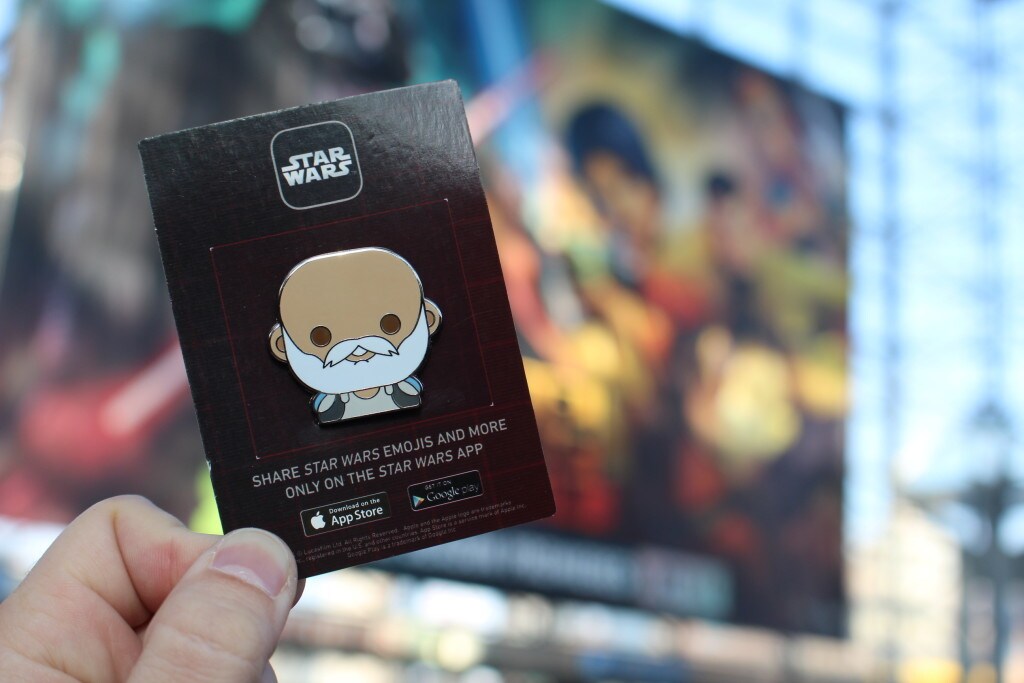