Star Wars: Knights of the Old Republic II — The Sith Lords Will Be Reborn on Mobile

Experience the fan-favorite game optimized for mobile devices and launching December 18 for iPhone, iPad, and Android.

Let the Force guide your hand as you welcome the long-awaited return of the Jedi Exile.

Aspyr and StarWars.com are thrilled to announce the upcoming launch of the epic Star Wars single-player, RPG classic Star Wars: Knights of the Old Republic ll -- The Sith Lords on iPhone, iPad, and Android on December 18. The classic game has been reimagined and optimized for mobile play with new touch screen controls, but the same great storyline you’ll remember.

Set five years after the events from the award-winning Star Wars Knights of the Old Republic, Sith Lords have hunted the Jedi to the edge of extinction and are on the verge of crushing the Old Republic. With the Jedi Order in ruin, the Republic’s only hope is a lone Jedi struggling to reconnect with the Force.

Players can choose to access the light or the dark side of the Force as they progress through the story, but each decision will have an effect not only on the character but also those who might want to join the quest -- like fan-favorites HK-47, Canderous Ordo, and Kreia -- and the galaxy at large.

But you alone will be faced with the galaxy’s most dire decision: follow the light or succumb to the darkness. 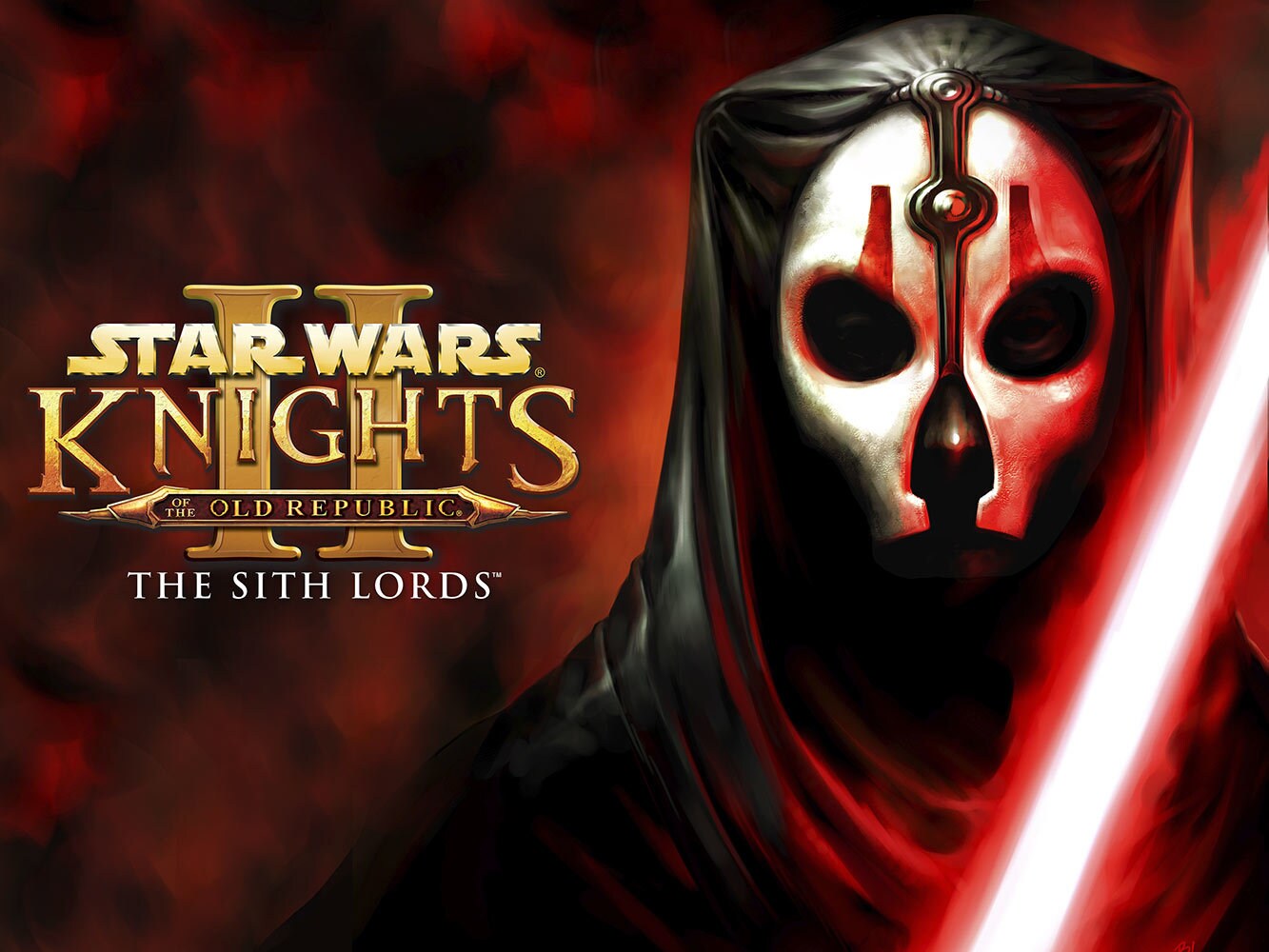 Star Wars: Knights of the Old Republic ll – The Sith Lords will be available for purchase in the AppStore and Google Play starting December 18. Pre-order on iPhone and iPad now or pre-register on Android.