Star Wars Inside Intel: The Four Sages of Dwartii

Learn the story behind the mysterious statues decorating the office of Chancellor Palpatine.

Star Wars Inside Intel is a StarWars.com feature where Lucasfilm Story Group member Emily Shkoukani, whose job is to know as much about a galaxy far, far away as possible, explores obscure facts about Star Wars lore and continuity. In this installment, Emily discusses the Four Sages of Dwartii…

Having only ever appeared in the Star Wars galaxy as statues, the Four Sages of Dwartii have quite a history to them. Audiences first got a glimpse of these statues in Star Wars: Attack of the Clones and Star Wars: Revenge of the Sith, where they decorated Chancellor Palpatine’s office. Since then the statues have consistently shown up in Star Wars storytelling, including in animation, books, and comics. So, who are the Four Sages of Dwartii? 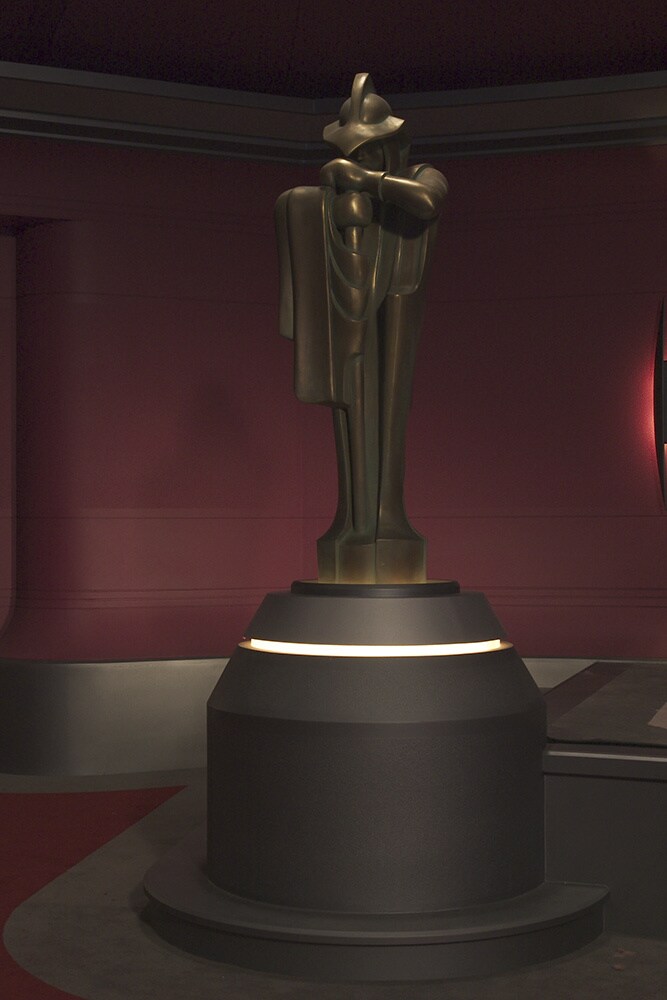 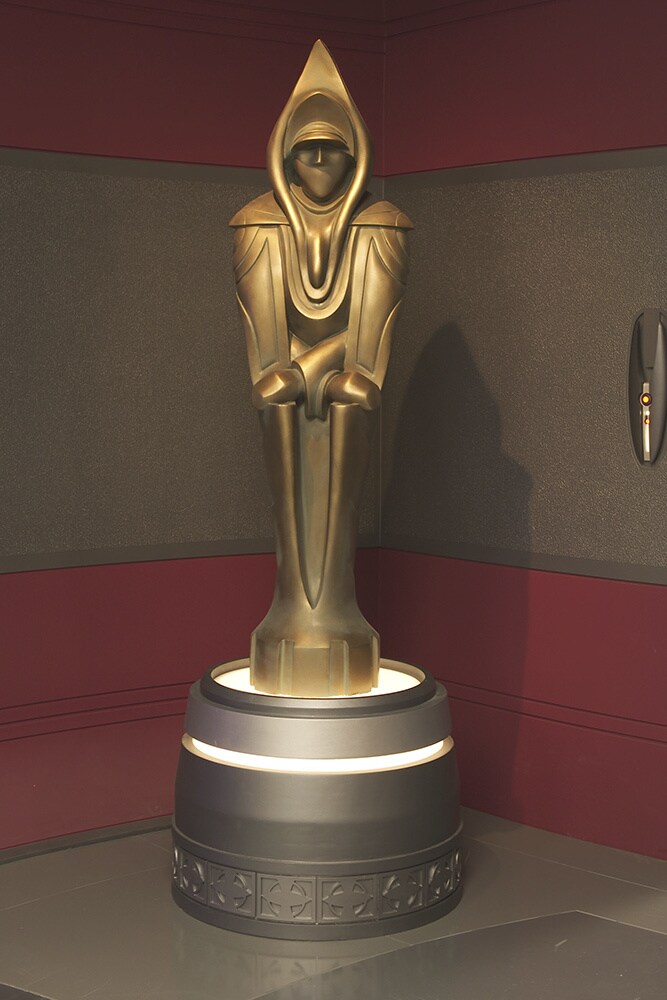 Sistros Nevet, Braata Danlos, Faya Rodemos, and Yanjon Zelmar were ancient philosophers and lawgivers from the planet Dwartii in the Inner Rim. The sages existed a thousand years before their statues adorned Chancellor Palpatine’s office, and are said to have had an influence on politics during the early years of the Galactic Republic. The specifics around the sages’ philosophies are minimal, but it’s said that their views were often controversial and contentious, which begs the question of why statues were made in honor of them in the first place. This remains to be told.

Of the four sages, Chancellor Palpatine seemed to have an affinity for Sistros in particular, with her statue being of the larger ones that adorned his main office alongside Braata. (A complete set of slightly smaller statues lined the hallway to his quarters.) The statue of Sistros would remain with Palpatine even after the Republic was converted into the Empire, and he moved his headquarters from the senate building to the Jedi Temple-turned-Imperial Palace. The bronzium effigy featured a secret compartment where Palpatine sheathed one of his lightsabers.

But Palpatine wasn’t the only politician enamored by the Sages. A small carving of Sistros sat atop Vice Chair Mas Amedda’s speaker’s staff. Knowing Mas Amedda’s affiliation with Palpatine and his remaining loyalty to the Sith Lord following the creation of the Empire, signs point to these Sages having potentially dark origins. These mysterious undertones of the Sages only grew stronger with Snoke, who wore a gold ring with Dwartii glyphs inscribed on it. Whether the glyphs were a reference to the Sages or not is unknown. 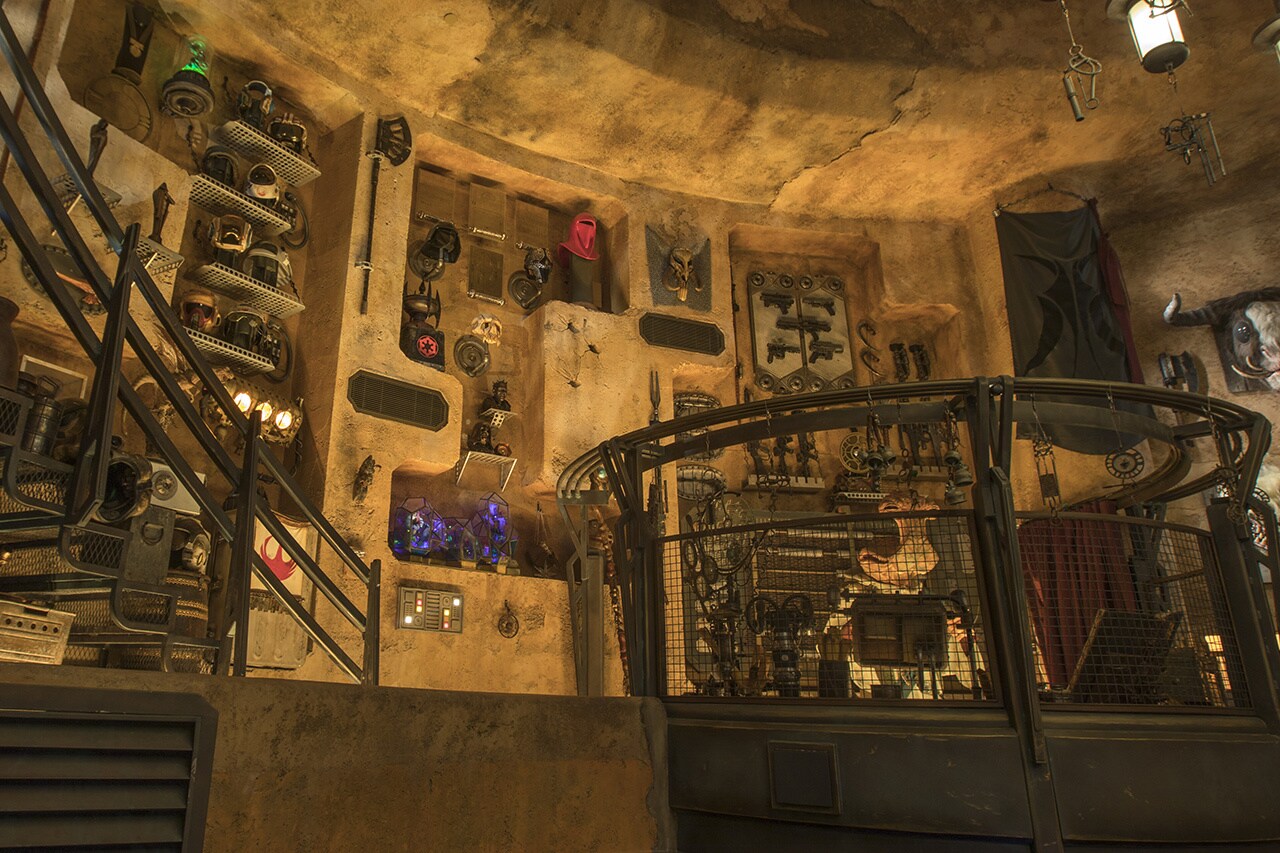 Decades after the fall of the Empire, a set of small figurines depicting the Four Sages of Dwartii came into Dok Ondar’s possession and were put up for sale at his Den of Antiquities on Batuu.

And that’s all the inside intel we have on the Four Sages of Dwartii.

Extra inside intel: the real statues of Sistros and Braata that were made for the films now decorate the theater at Skywalker Sound.

Star Wars Inside Intel The Four Sages of Dwartii