Learn about this secret Jedi collection of dark-side artifacts.

Star Wars Inside Intel is a StarWars.com feature where Lucasfilm Story Group member Emily Shkoukani, whose job is to know as much about a galaxy far, far away as possible, explores obscure facts about Star Wars lore and continuity. In this installment, Emily explores the Jedi’s secret and mysterious Bogan Collection…

The Jedi Temple on Coruscant had a huge archive filled with priceless artifacts, innumerable tomes, and catalogues of information. Once held within the archives was a secret assortment of items called the Bogan Collection. The term “Bogan'' was first used in a draft of Star Wars: A New Hope and meant “evil,” while its counterpart, “Ashla,” meant good. Although these terms did not make it into the final cut of the film, they were later introduced into the new canon in Star Wars Rebels. The reason it was secret: the Bogan Collection contained various items affiliated with the dark side.

Items within this mysterious collection included Sith scrolls, lightsabers, helmets, and more. The collection was not exclusive to Sith artifacts; it included items with any connection to the dark side, like those related to the Sorcerers of Tunds and the Yacombe. 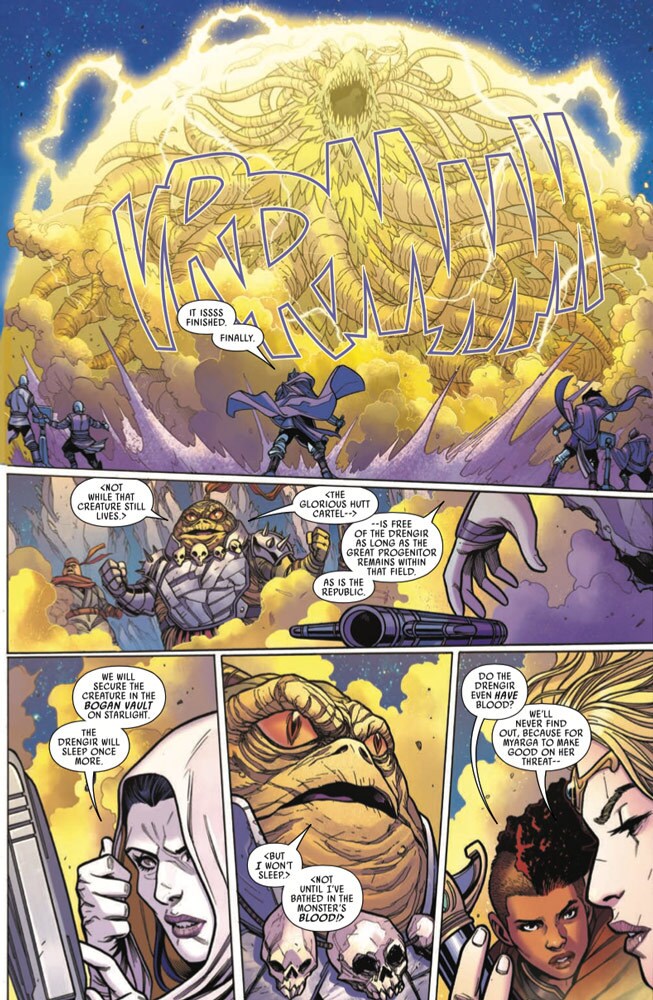 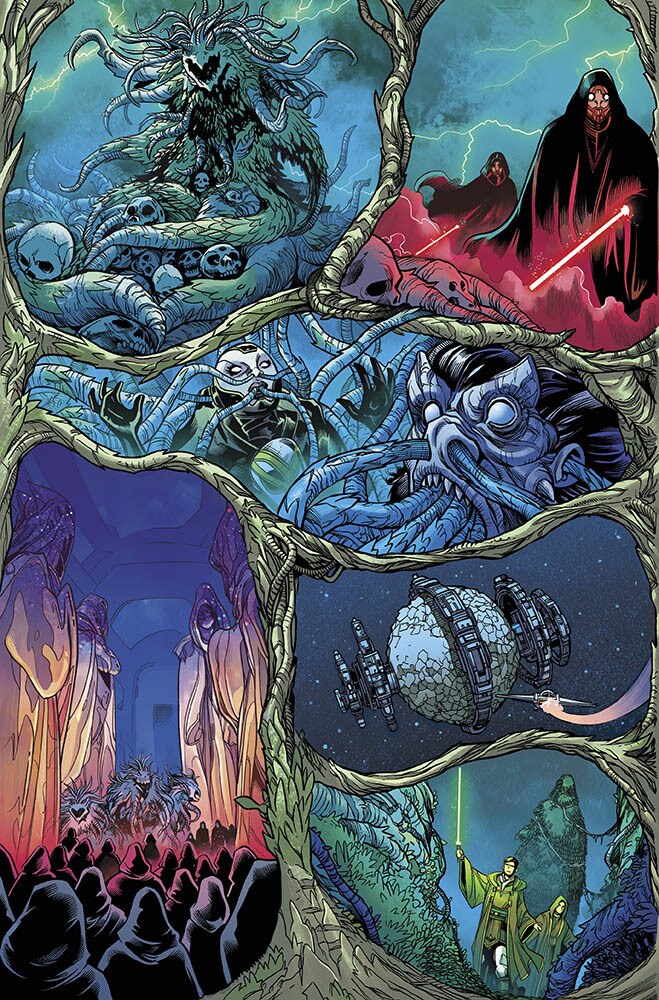 The Jedi often collected dark side artifacts to study and contain in a secure location so that, theoretically, they could not be misused. While marooned on a mysterious space station overgrown with plant-life, Jedi Master Cohmac Vitus and Jedi Knight Orla Jareni sensed the dark side aboard the vessel. Believing that a set of arcane statues were responsible for the disturbance in the Force, the Jedi brought them back to the Jedi Temple to store them within the Bogan Collection. Although it was true that the statues were created long ago by Sith, they were not the source of the evil aboard the station and were in fact suppressing the true fiends -- the carnivorous plant-like monsters, the Drengir, as depicted in Star Wars: The High Republic.

When Dooku was a youngling at the Jedi Temple, he and Sifo-Dyas snuck into the Bogan Collection to satisfy their curious minds. While exploring the collection, Dooku fixated on a peculiar piece of metal and was suddenly overcome with an auditory hallucination of roars from a creature of legend called the Tirra’Taka. Believing he was in genuine danger, Dooku used the Force to protect himself but ended up destroying a number of relics, and injured Sifo-Dyas, as well. The two were unaware of how powerful the items within the collection could be, and learned why it was hidden from prying eyes the hard way. 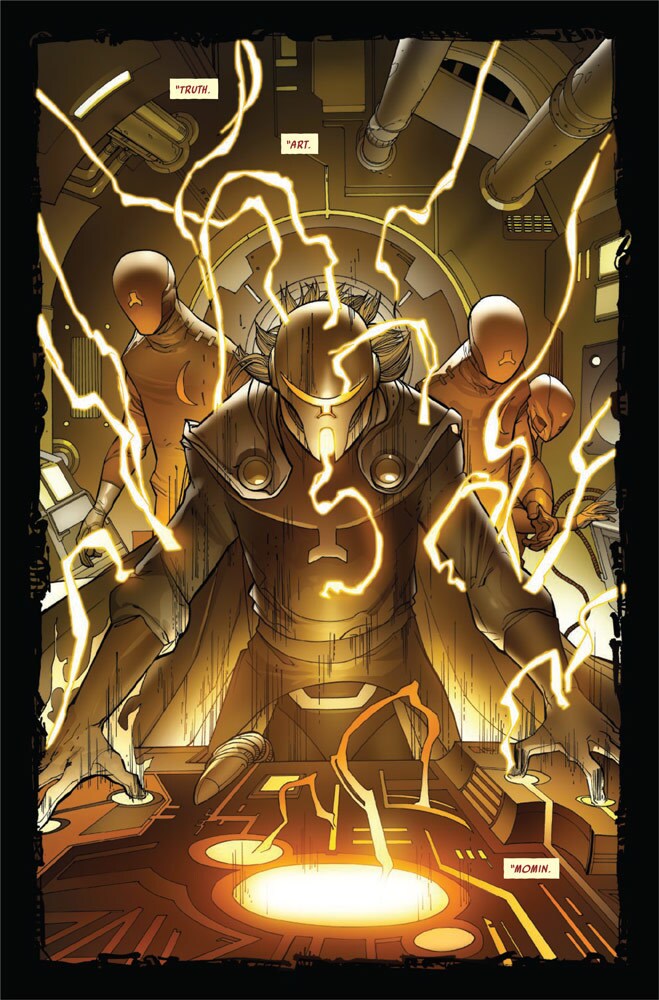 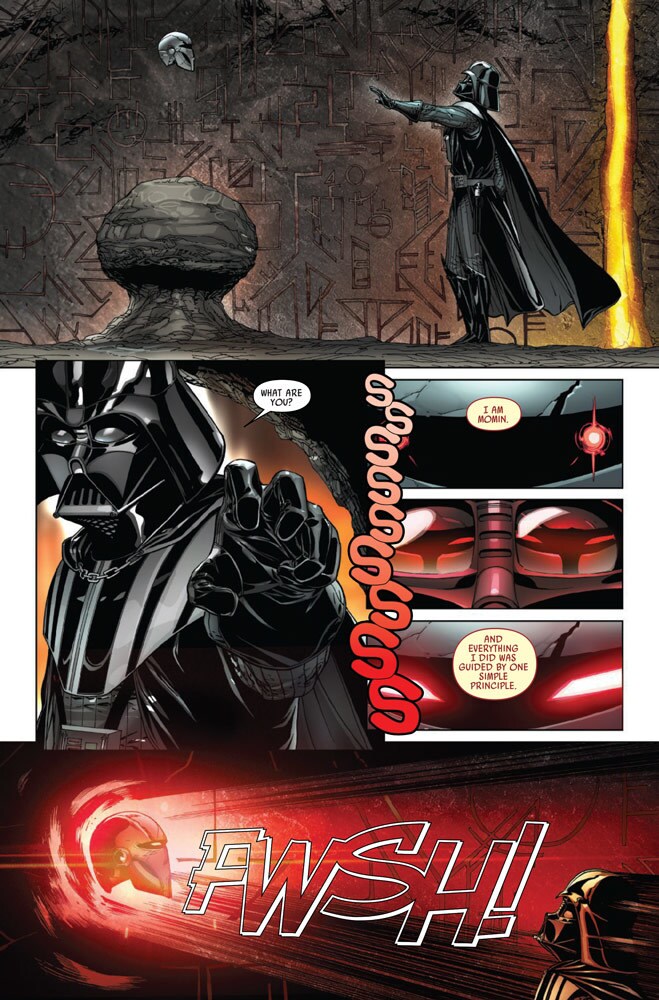 One of the more notorious items within the Bogan Collection was the mask of Darth Momin. A Sith Lord long ago, Momin wore an ominous mask with glowing red eyes. Momin was known for creating sadistic sculptures which landed him in prison. Sometime after his imprisonment he was approached by Darth Shaa, who became his master. He eventually betrayed her, as Sith do, and continued to learn the ways of the dark side. After his time, Jedi recovered and placed his mask in the Bogan Collection, only to be gifted centuries later to Darth Vader. Vader soon realized the mask was quite compelling and could not only call to people, but possessed those who donned it with the evil spirit of Momin.

After the fall of the Jedi, the Bogan Collection was inherited by Darth Sidious. Other than gifting the mask of Momin to Vader, what Sidious did with the assortment of artifacts is unknown.