These twin Star Wars fans have always looked up to example set by the Skywalker twins.

"We directly had people to identify with," Lila says.

By the time the Atchisons were born, four-and-a-half hours apart, their father Ron was already a huge Star Wars fan. One day at a Blockbuster Video, they picked out a copy of A New Hope. "He gave us a stoic, 'I approve,'" Patrick recalls, and soon they were also hooked.

At 26, Luke and Leia have continued to be valuable role models for the pair through growing up and becoming adults.

"I was more of a tomboy growing up but I really, really respected [Leia]," Lila says. "She always had a level head on her shoulders and she was definitely a role model for me." As an adult, she sees some of Leia's struggles in a new light. "Leia has developed for me as I have developed as an adult and a person," she says. "I think as I've gotten older I've realized more of the adult things that Leia had to go through in the workplace, talking to people who don't take her seriously because she's a female, you know, and her being strong through that," Lila says.

"Just mighty as a person," Patrick adds, although he always identified with Luke Skywalker the most. 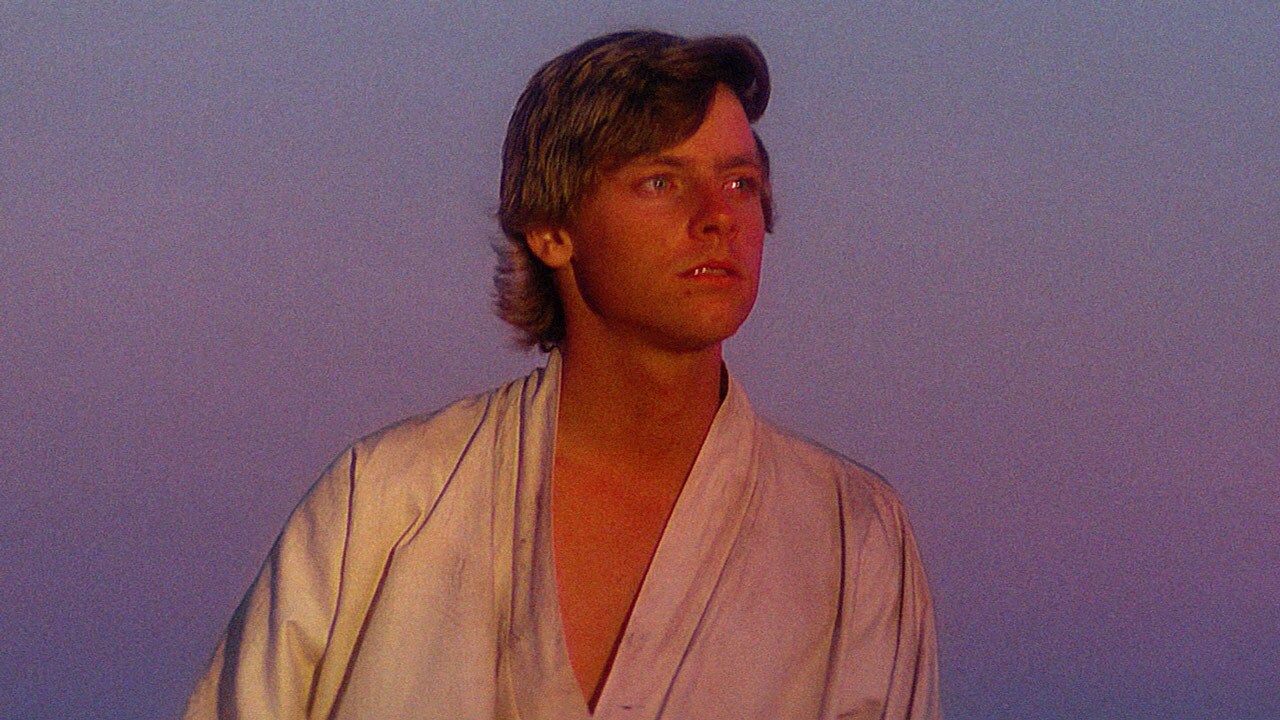 "I really love Luke. I've just always appreciated him as a non-toxic, masculine hero because he was not like the he-man. He's just this guy who's like 'Help, I'm confused. I want to help people, but I don't know how.'"

"And a little whiny, which is something I can absolutely relate to," Patrick agrees. "His character in The Last Jedi really spoke to me now, I guess, because not every hero is the perfect paradigm that you think they are." It made Patrick relate to Luke on a whole new level, examining for himself how external expectations can create an internal crisis when you feel you can't live up to the hype. "I honestly loved it. Sometimes we just struggle with things and Luke having a criss of faith was something that's very relatable."

The music of Star Wars is also ingrained in the twins, who were raised in a musical household and both studied the subject in college.

"Without getting into too many of the boring details, I did an hour-and-a-half presentation in college on the music of A New Hope and it was the most fun project ever," Patrick says. He loved analyzing John Williams' classic work, examining the ways he sprinkles the character themes throughout the score. "It's just so cool I could never stop thinking about it."

Lila: Oh! I think for me it's being a kid and running across our lawn with lightsabers.

Lila: And having super epic battles.

Patrick: Yeah, and the sidewalk was lava and we had to jump in between the grass.

Lila: But we were doing giant jumps, obviously.

Patrick: Because that's what we do. I ended up being the dark side most of the time.

Did you have to be?

That is a good childhood right there. Would you join the Resistance or the First Order?

Lila: I would join the Resistance. 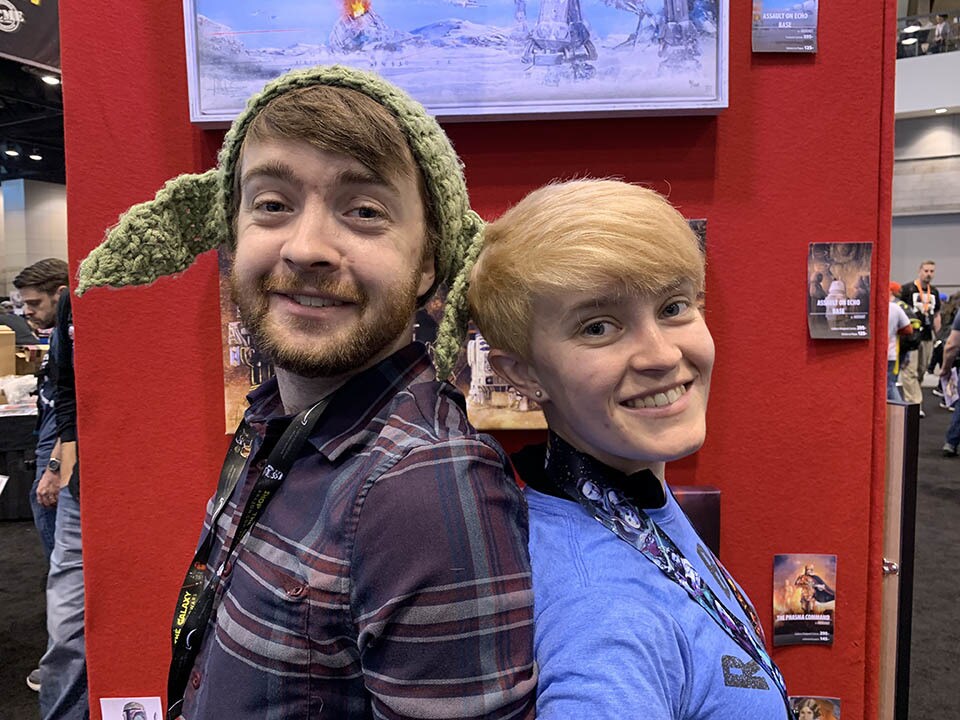 Lila: I think it'd be really fun to have Rey as a roommate because as a person who sometimes was feeling kind of lonely in college, it would be really nice to make a friend who was also willing to make friends. And she's really level headed. She seems like she'd be respectful of my study time and I think she'd keep the house clean, you know?

And she can make bread.

Patrick: I'd probably say Luke because he's relatable but he seems like he'd always be down to do something fun.

Which version of Luke?

Patrick: Probably younger Luke, I think just because he's closer to my age. I might actually say Empire Luke because he's kind of got his stuff together but...

Patrick: Not quite there.

Lila: He's figuring it out.

Patrick: Which is a very relatable concept in my mid 20s.

Patrick: I think smuggling would be incredibly exciting.

Lila: Yeah! I think it would be fun to be a pilot, to be honest.

Patrick: Yeah! A pilot of some kind.

I thought you guys were going to pick Cantina Band.

Lila: If I had played brass? Yes.

In Star Wars, maybe you can.

Lila: I mean if Jabba the Hutt needed a backup singer, totes. I'm your girl.

Patrick: Or if they have any stringed instruments? Bam!